LIT Pizza Is Coming Soon To Youngsville In The Metairie Centre

603
SHARES
FacebookTwitterSubscribe
#mc_embed_signup{background:#fff; clear:left; font:14px Helvetica,Arial,sans-serif; } /* Add your own MailChimp form style overrides in your site stylesheet or in this style block. We recommend moving this block and the preceding CSS link to the HEAD of your HTML file. */
Subscribe To Our Digest!
* indicates required
Email Address *
Digest Frequency (select one or both) Daily Weekly/Monthly
(function($) {window.fnames = new Array(); window.ftypes = new Array();fnames[0]='EMAIL';ftypes[0]='email';fnames[1]='FNAME';ftypes[1]='text';fnames[2]='LNAME';ftypes[2]='text';fnames[3]='ADDRESS';ftypes[3]='address';fnames[4]='PHONE';ftypes[4]='phone';}(jQuery));var $mcj = jQuery.noConflict(true);

Youngsville ’bout to get LIT. ?

The new, 2,300 SF, LIT Pizza restaurant will be the first location outside of the Baton Rouge market with an estimated 30 employees to be hired on from the Youngsville area.

Tentative opening date is set for Spring of 2020.

“We chose Youngsville because it is a vibrant and growing community. Visitors to our Baton Rouge restaurants from the Lafayette area have been asking when we would open a LIT Pizza nearer to them. We’ve been looking at bringing the LIT Pizza concept to Acadiana for a while and we feel the timing is perfect to expand our business,” said Ozzie Fernandez, founder, and CEO of GOEat Concepts. “Since opening our first LIT Pizza in 2016, our goal was to expand this concept to larger and mid-sized markets in Louisiana. We are excited Youngsville is the first of what we expect to be several new locations planned in the Lafayette area.”

LIT Pizza currently has six locations in the Baton Rouge area, with an additional location scheduled to open before the end of the year. Fernandez recently announced plans for several more LIT Pizza restaurants across Louisiana and neighboring states.

Photo from inside currently. 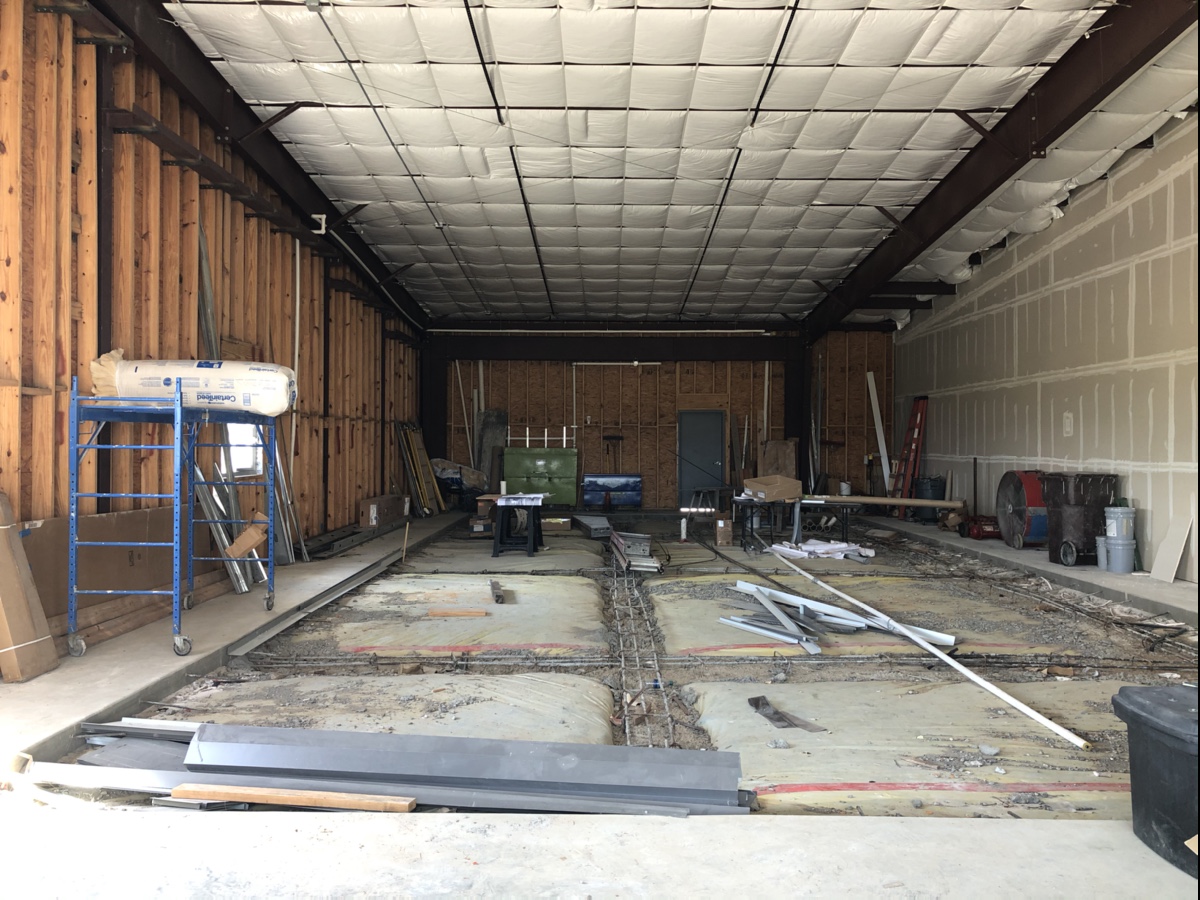 Photos below are from the LIT Pizza Facebook page. 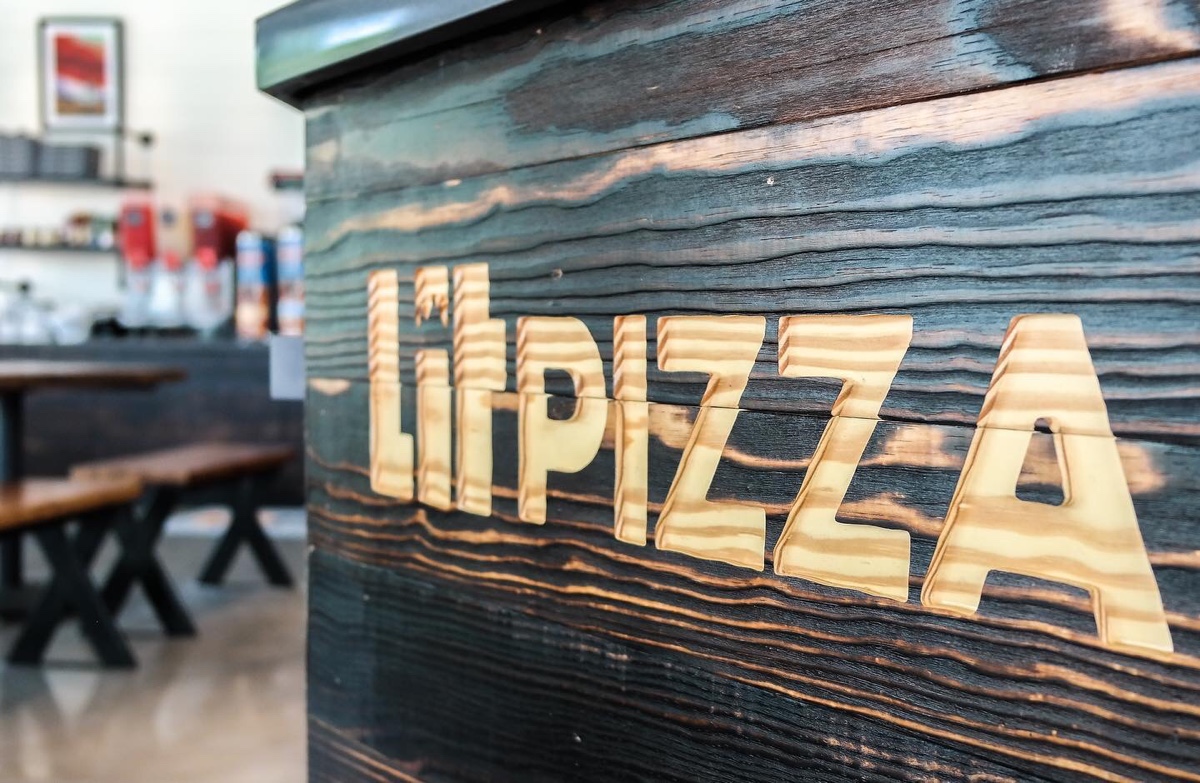 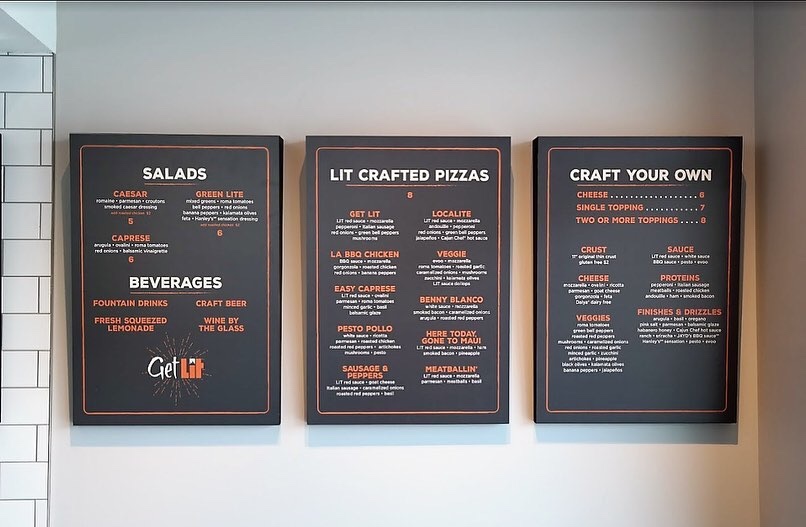 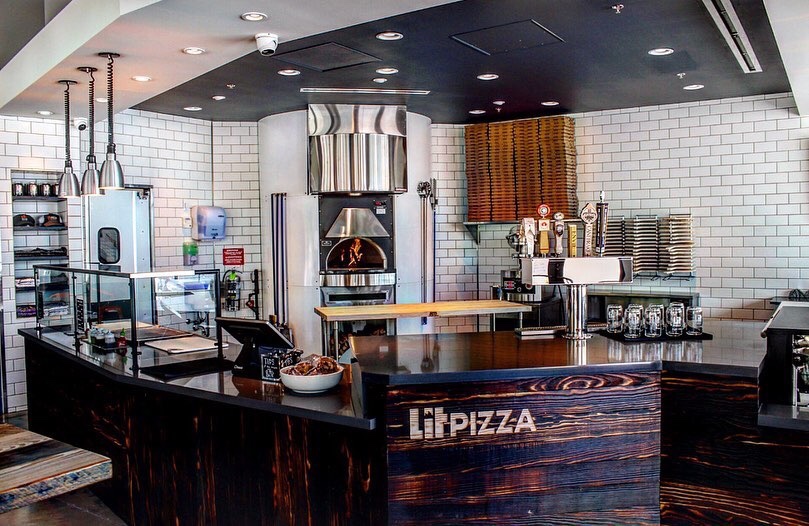 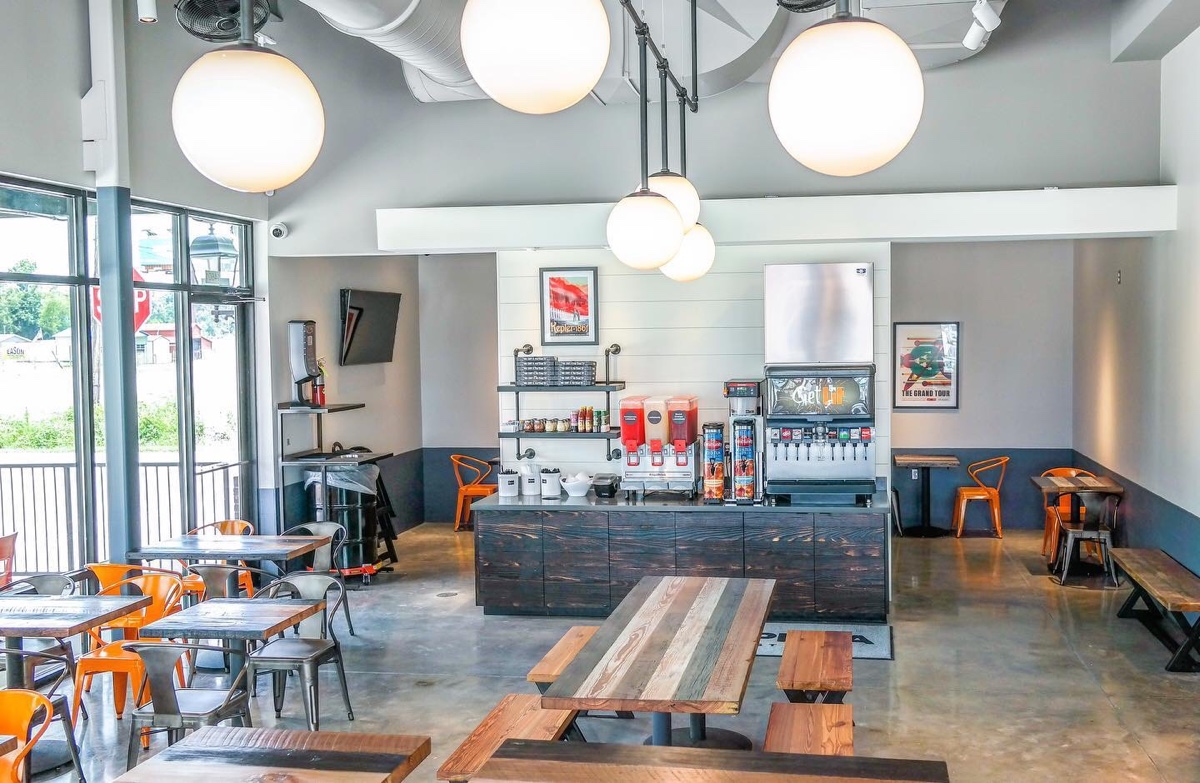 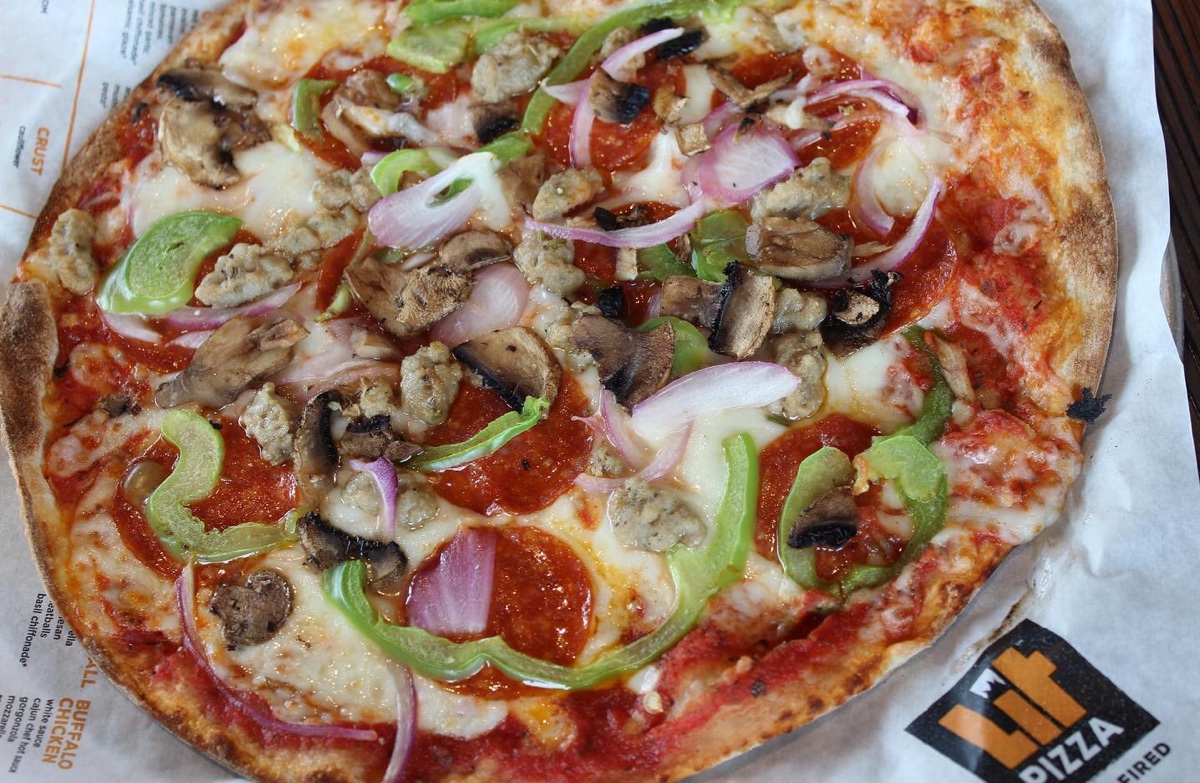 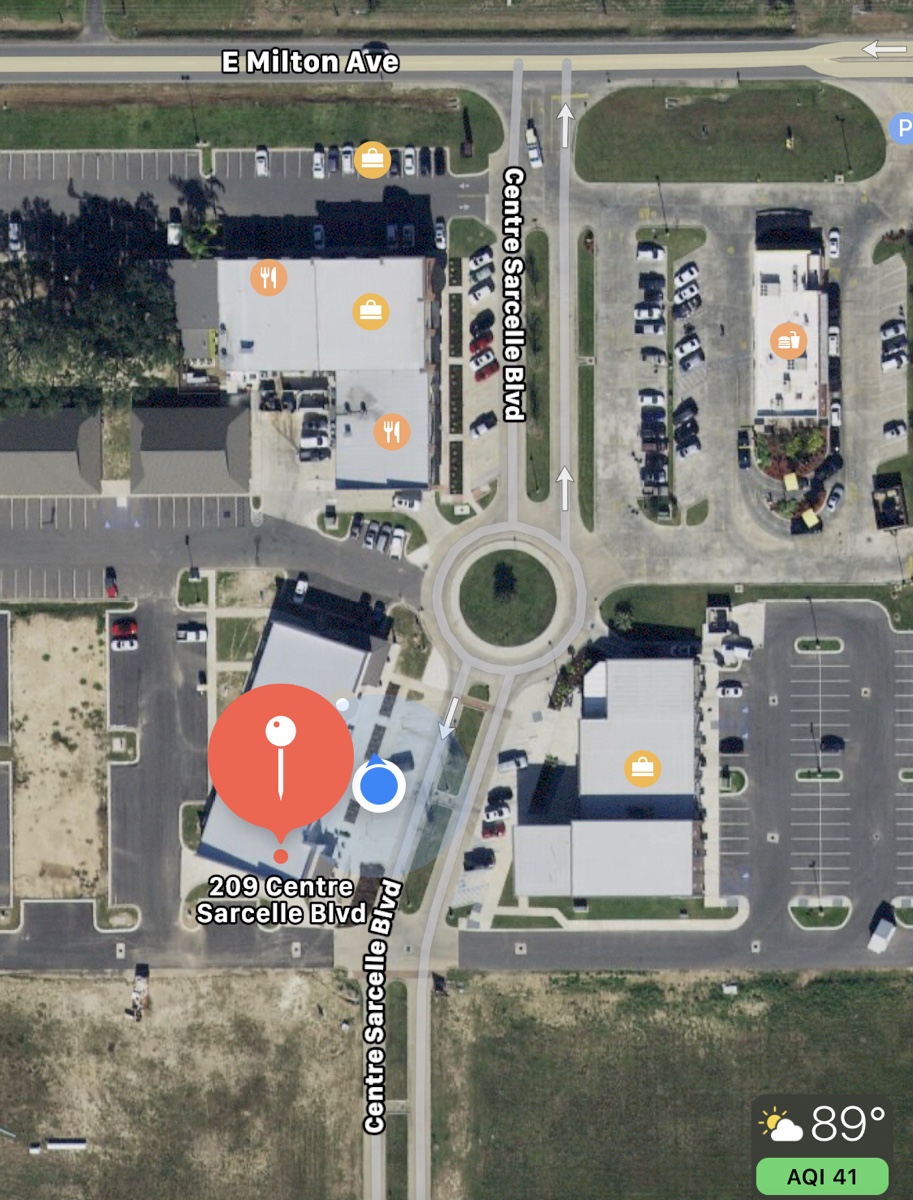