528
SHARES
FacebookTwitterSubscribe
#mc_embed_signup{background:#fff; clear:left; font:14px Helvetica,Arial,sans-serif; } /* Add your own MailChimp form style overrides in your site stylesheet or in this style block. We recommend moving this block and the preceding CSS link to the HEAD of your HTML file. */
Subscribe To Our Digest!
* indicates required
Email Address *
Digest Frequency (select one or both) Daily Weekly/Monthly
(function($) {window.fnames = new Array(); window.ftypes = new Array();fnames[0]='EMAIL';ftypes[0]='email';fnames[1]='FNAME';ftypes[1]='text';fnames[2]='LNAME';ftypes[2]='text';fnames[3]='ADDRESS';ftypes[3]='address';fnames[4]='PHONE';ftypes[4]='phone';}(jQuery));var $mcj = jQuery.noConflict(true); 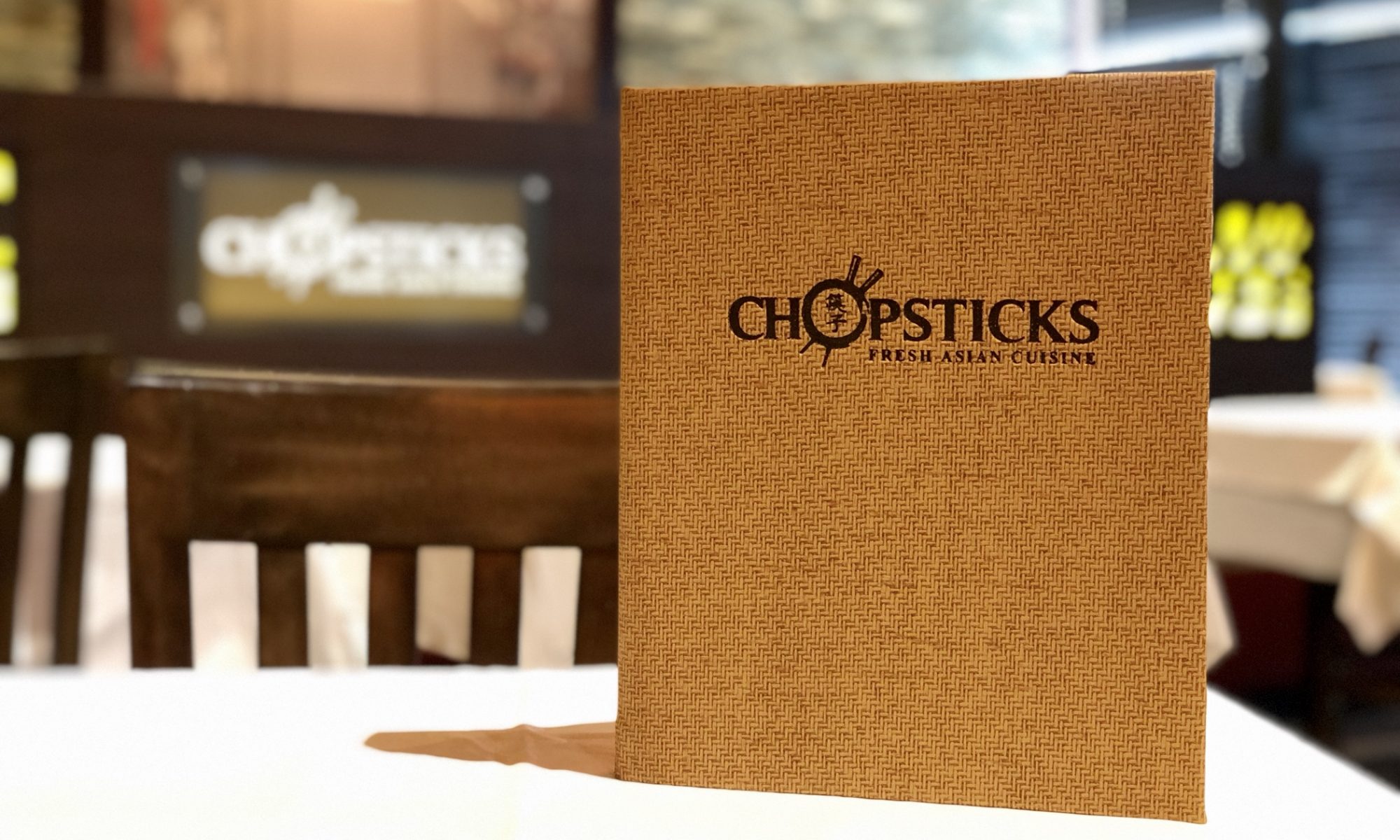 We recently shared news of the new fresh Asian cuisine restaurant, called Chopsticks, that will be opening soon in the former Rodizio Grill at 4243 Ambassador.

Chopsticks is a locally owned & operated fresh Asian cuisine restaurant—no buffet—that will serve a variety of Sichuan inspired Asian dishes. They will also serve hot pot, which is an exciting addition to Lafayette’s food scene. For those who may be clueless, there is an induction cooking center on select tables in which you’ll you use to boil seasoned broth to cook your meal. It is also a seen as a communal form of dining with family.

Sichuan cuisine originates from southwest China between the Sichuan Basin and Tibetan Plateau. It is known for being both very spicy and flavorful, much like our own southern Louisiana cuisine.

Chopsticks’ Executive Chef, Xian Su grew up in the southwestern Chinese province of Sichuan, China where he began his training at fifteen years old as an apprentice of his grandfather.

The decor of Chopsticks is inspired by the Asian culture with several large art pieces. Much of the furniture is being repurposed from the former Rodizio, but a really neat aspect of the restaurant is the rather large lounge seating area right as you walk in(picture below) that is unique to this new restaurant.

Tentative opening date has not be set yet. 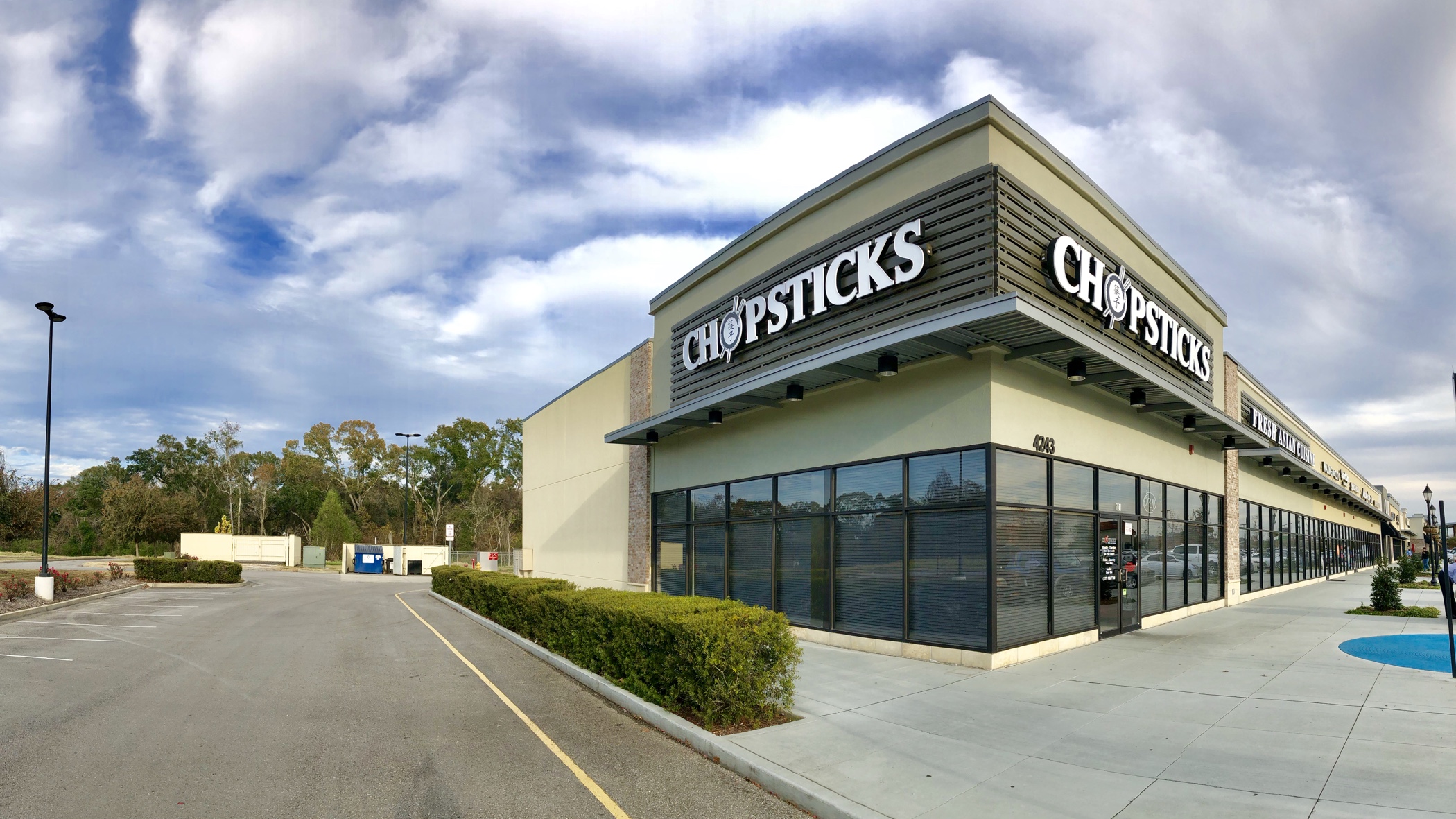 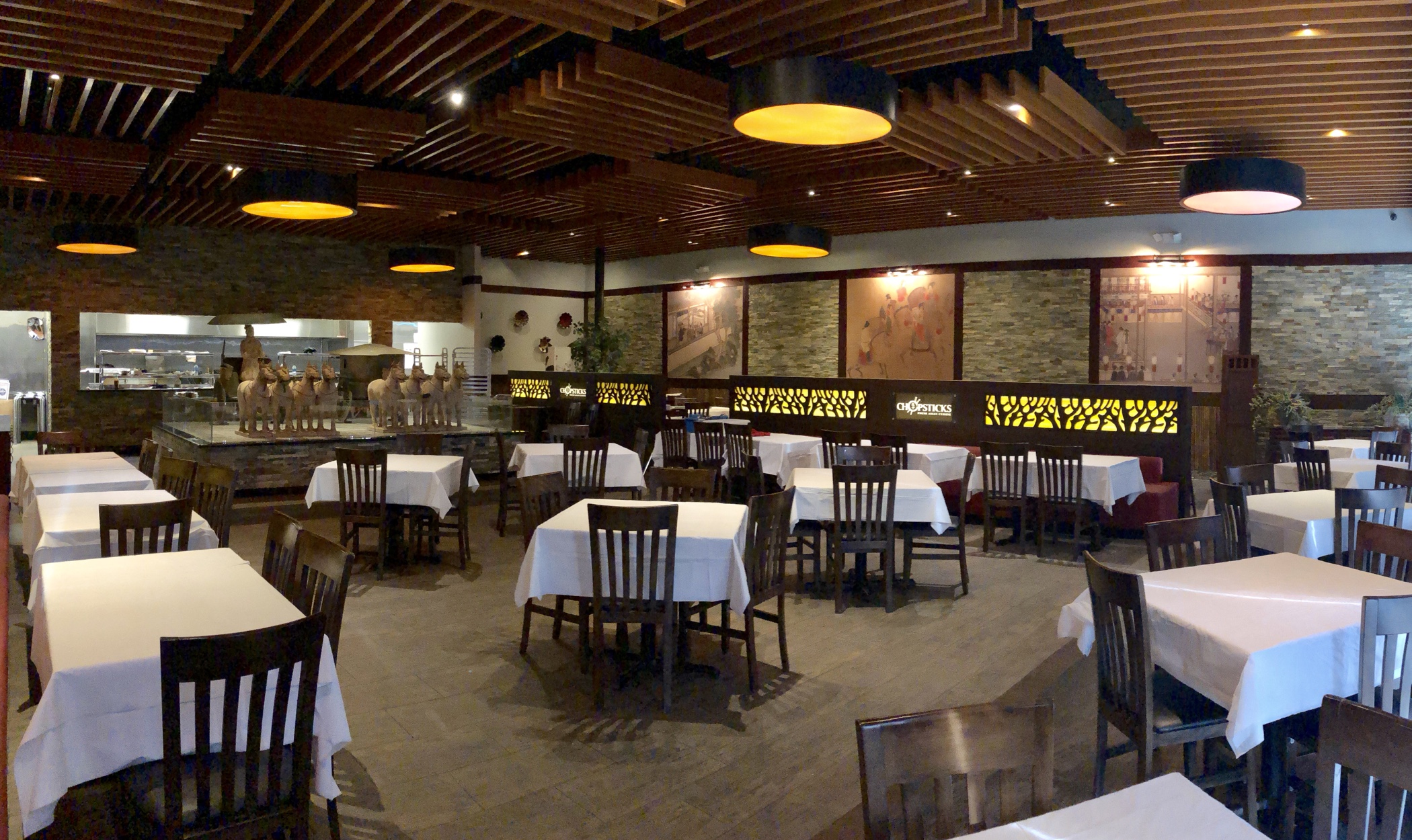 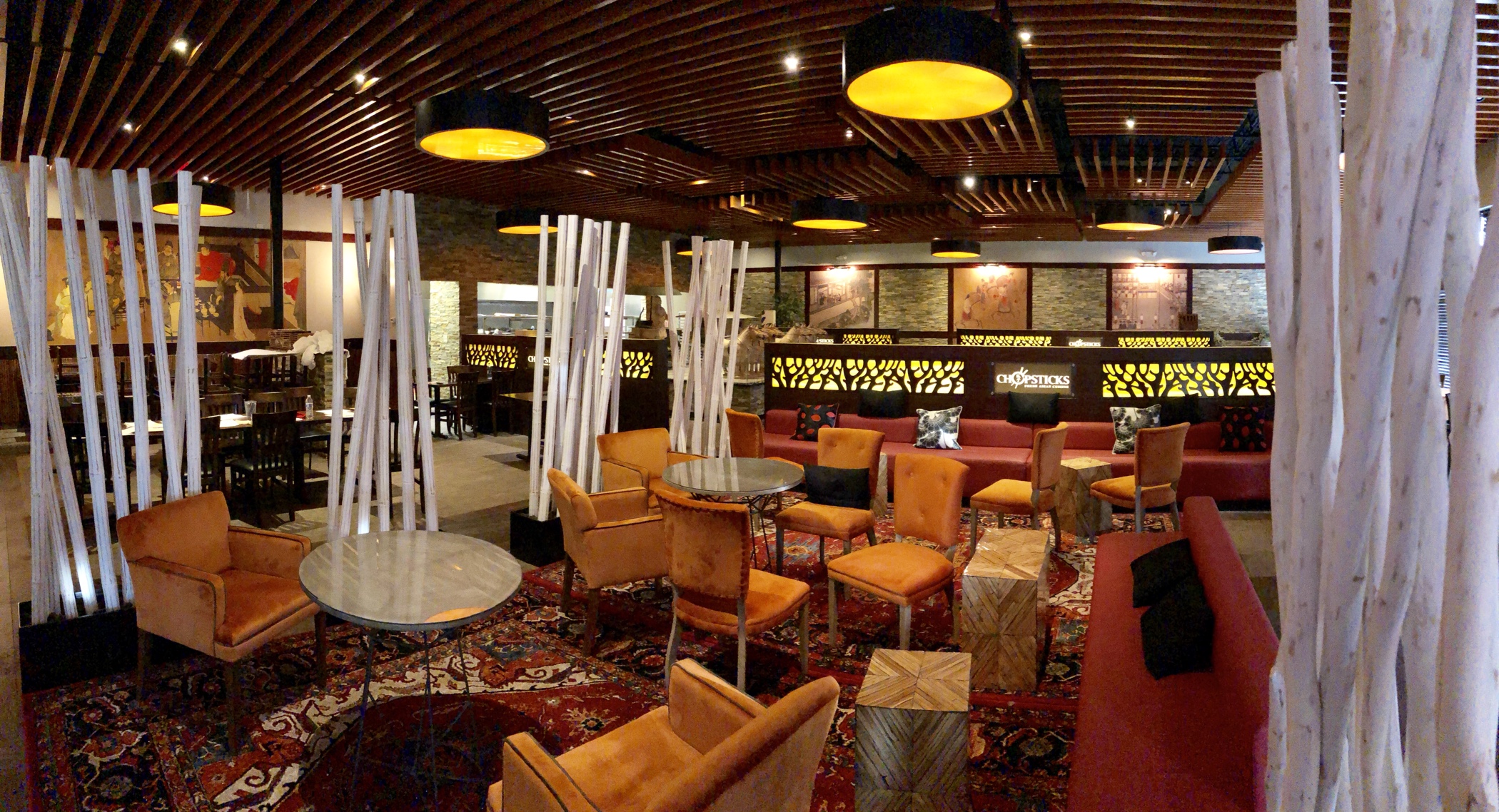 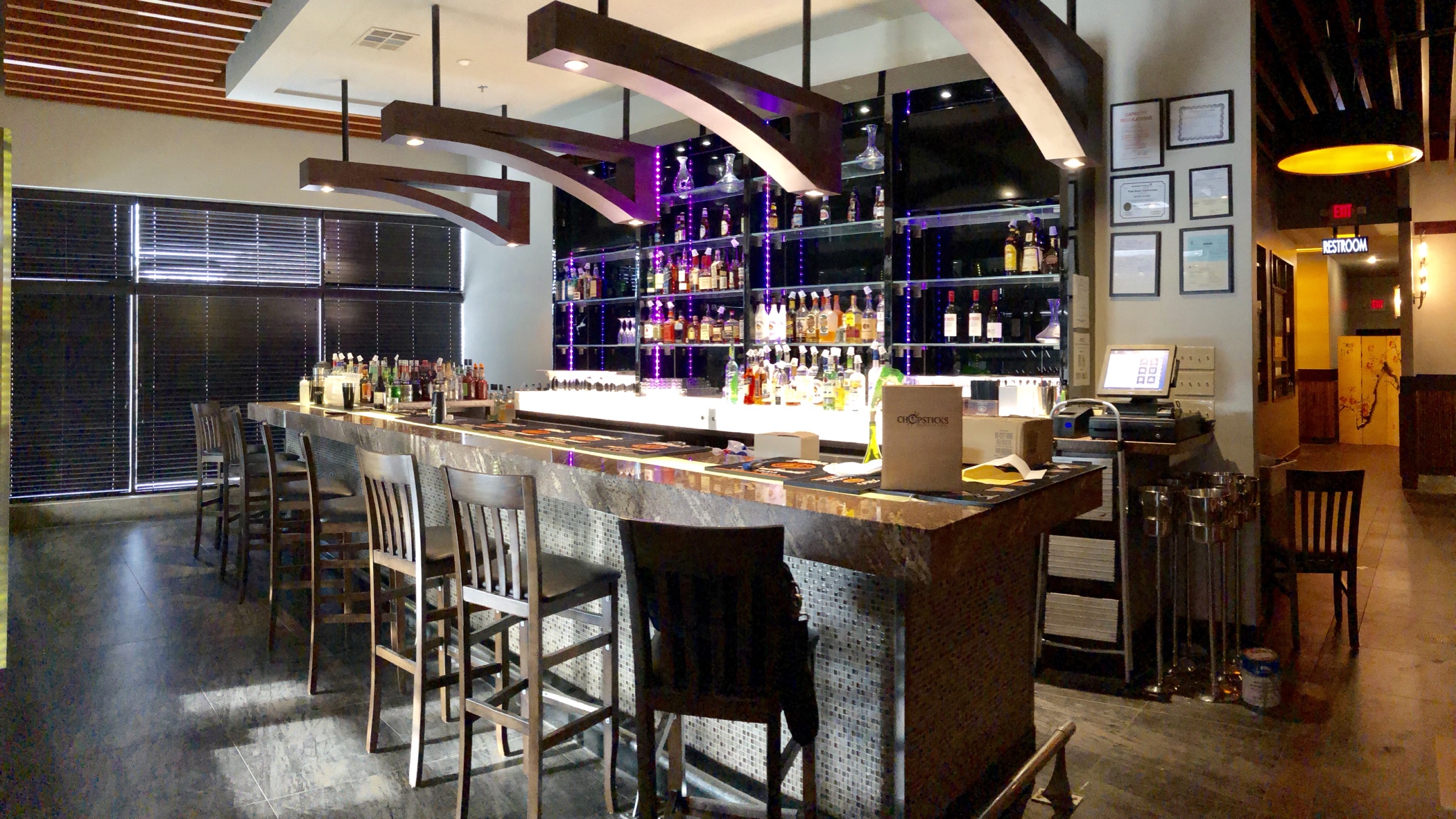 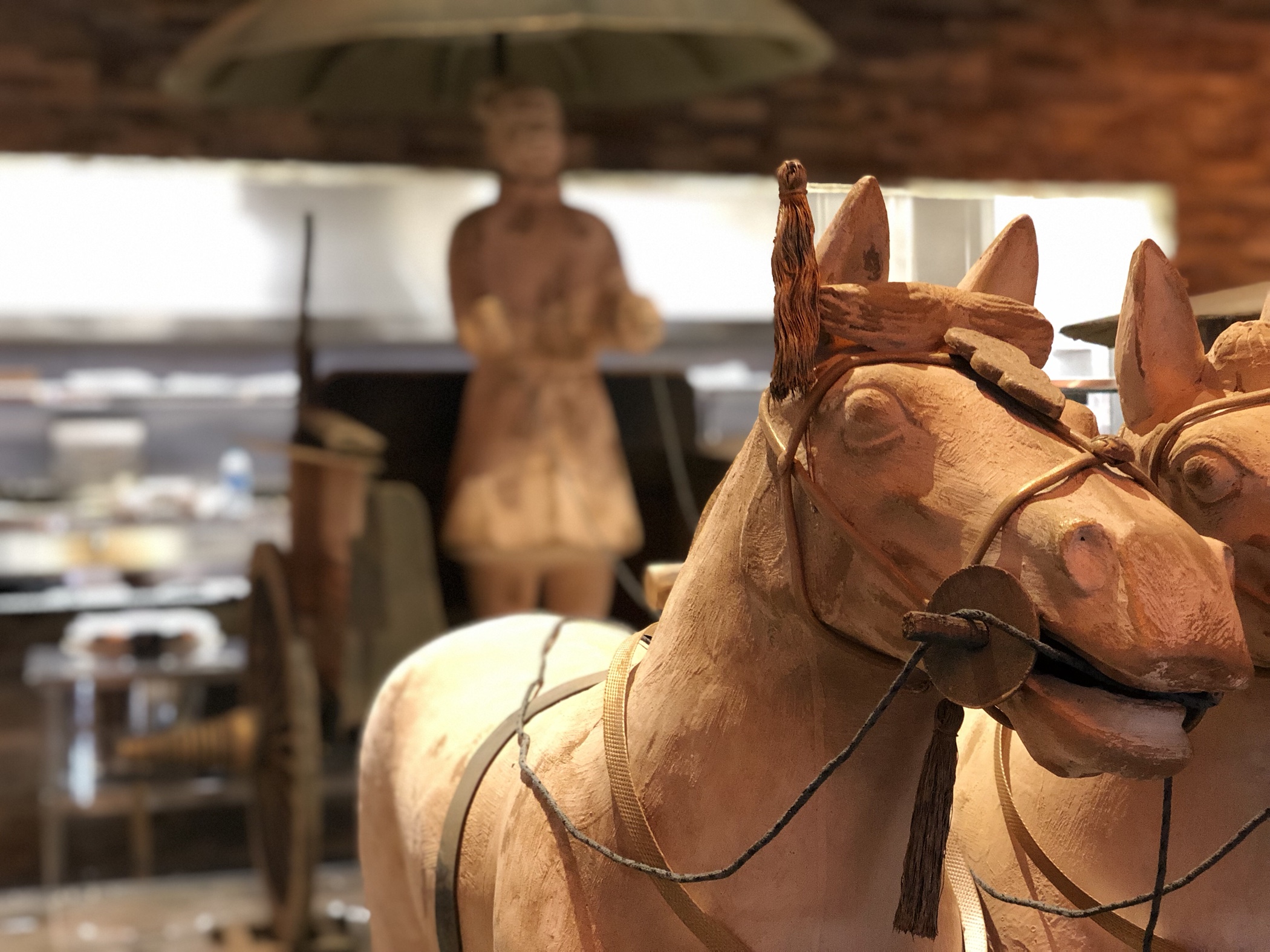 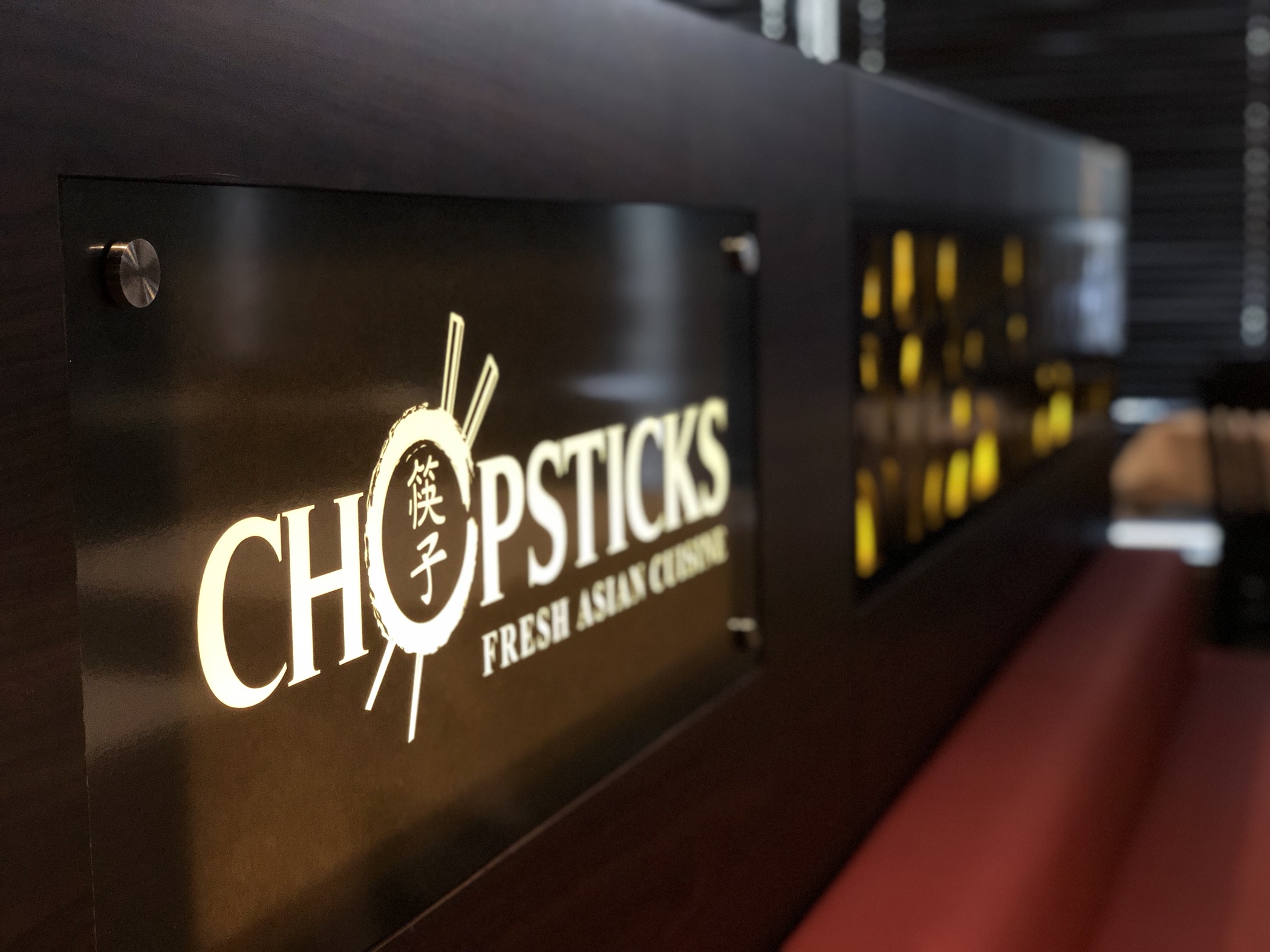 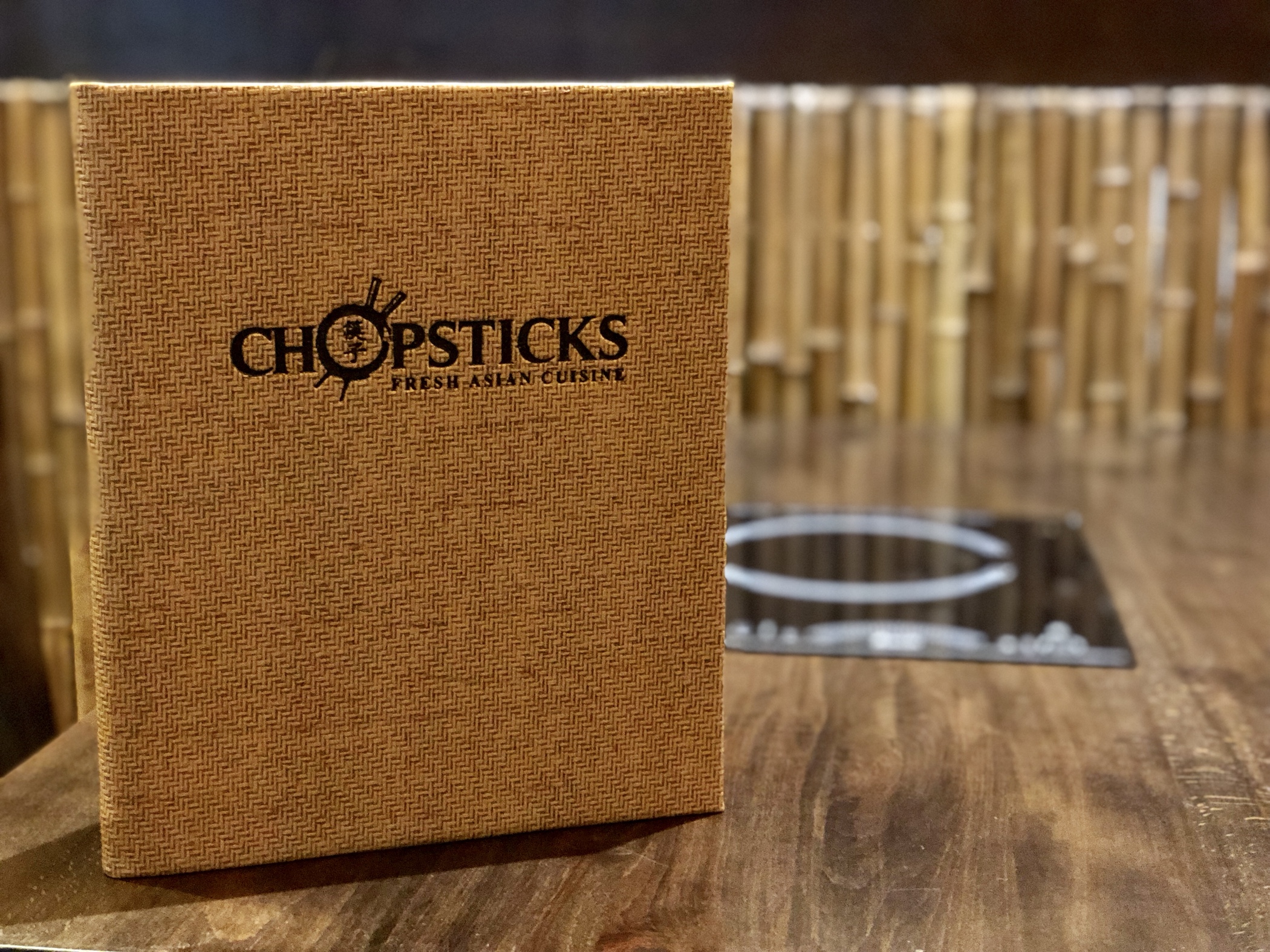 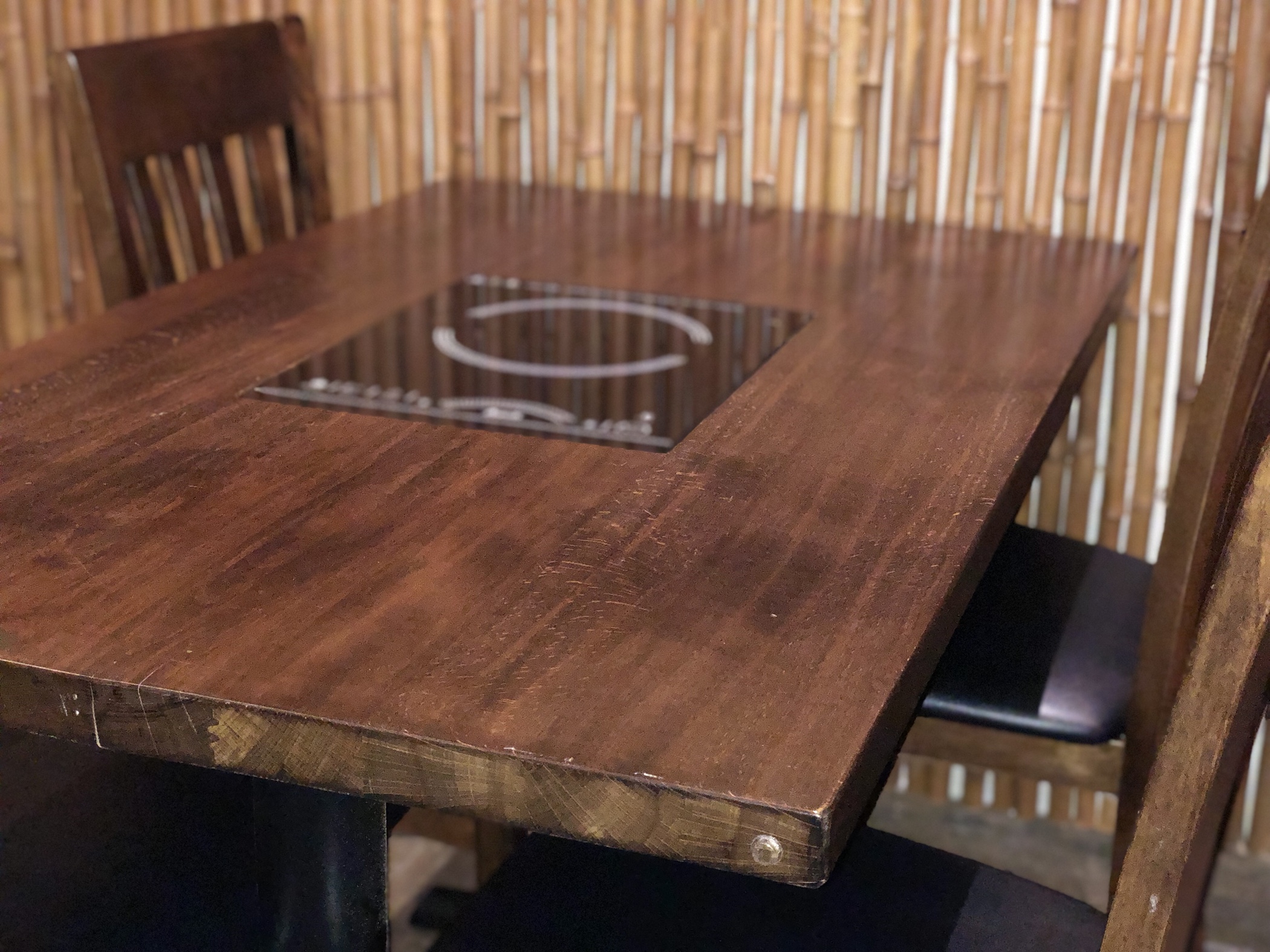 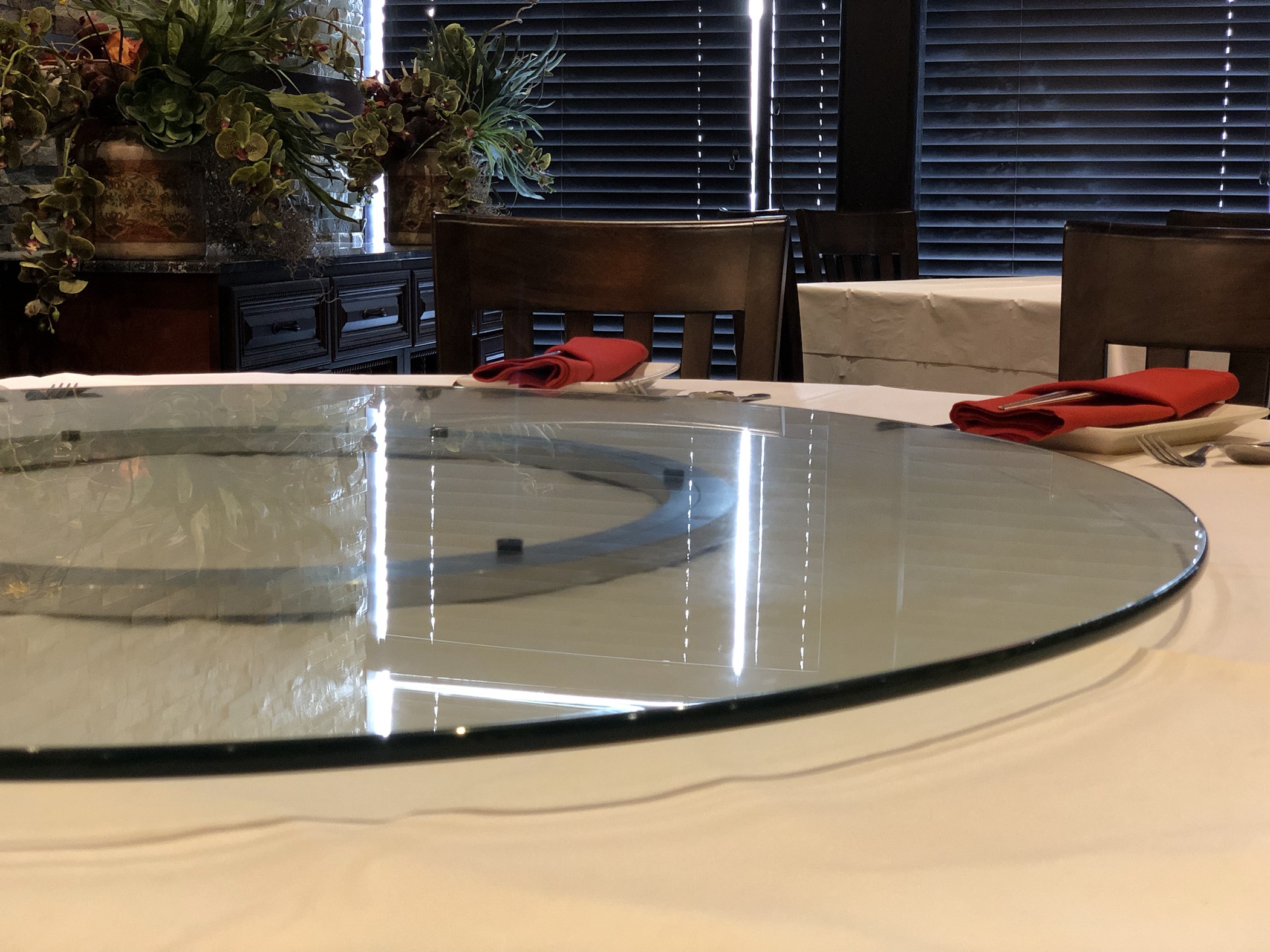 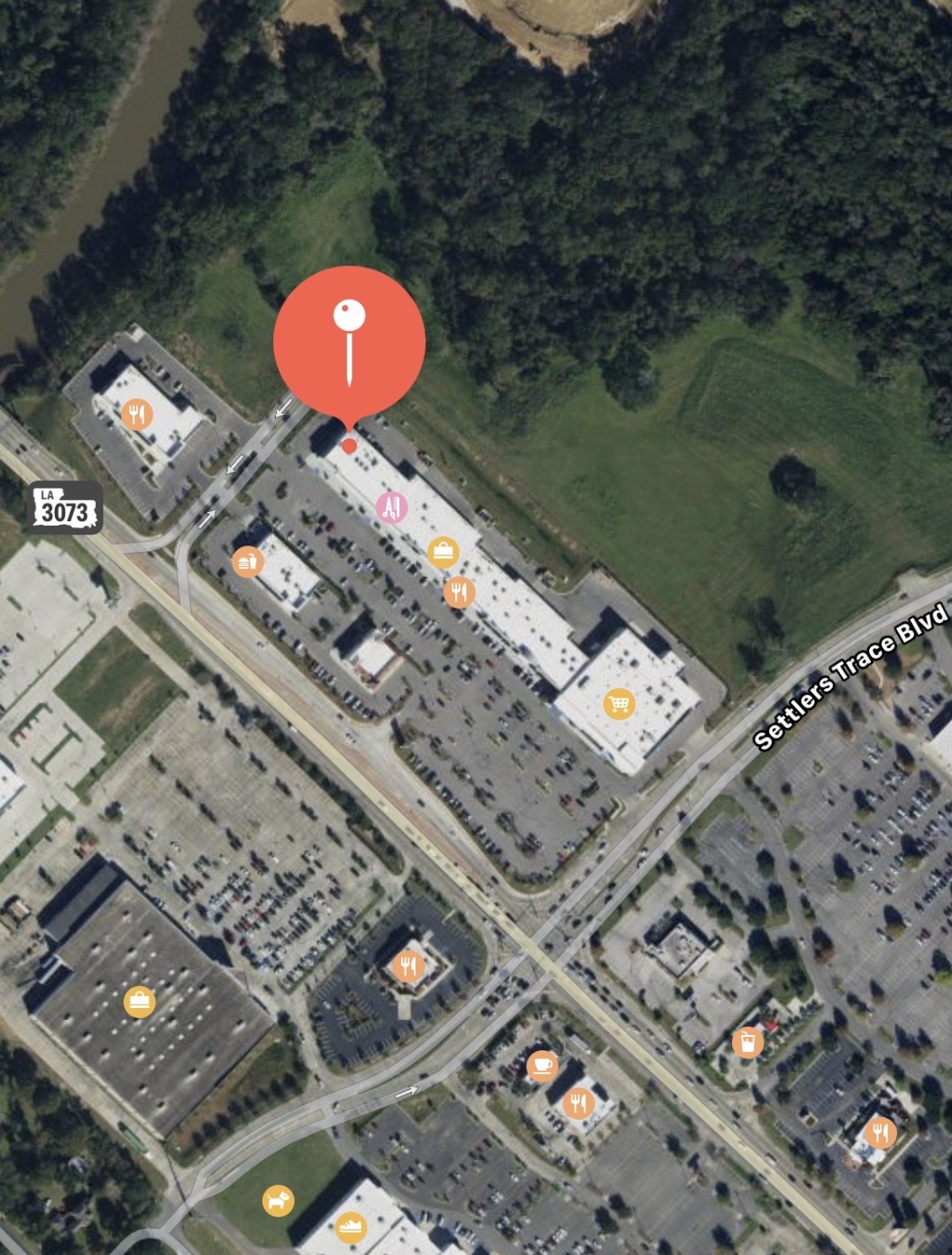