877
SHARES
FacebookTwitterSubscribe
#mc_embed_signup{background:#fff; clear:left; font:14px Helvetica,Arial,sans-serif; } /* Add your own MailChimp form style overrides in your site stylesheet or in this style block. We recommend moving this block and the preceding CSS link to the HEAD of your HTML file. */ 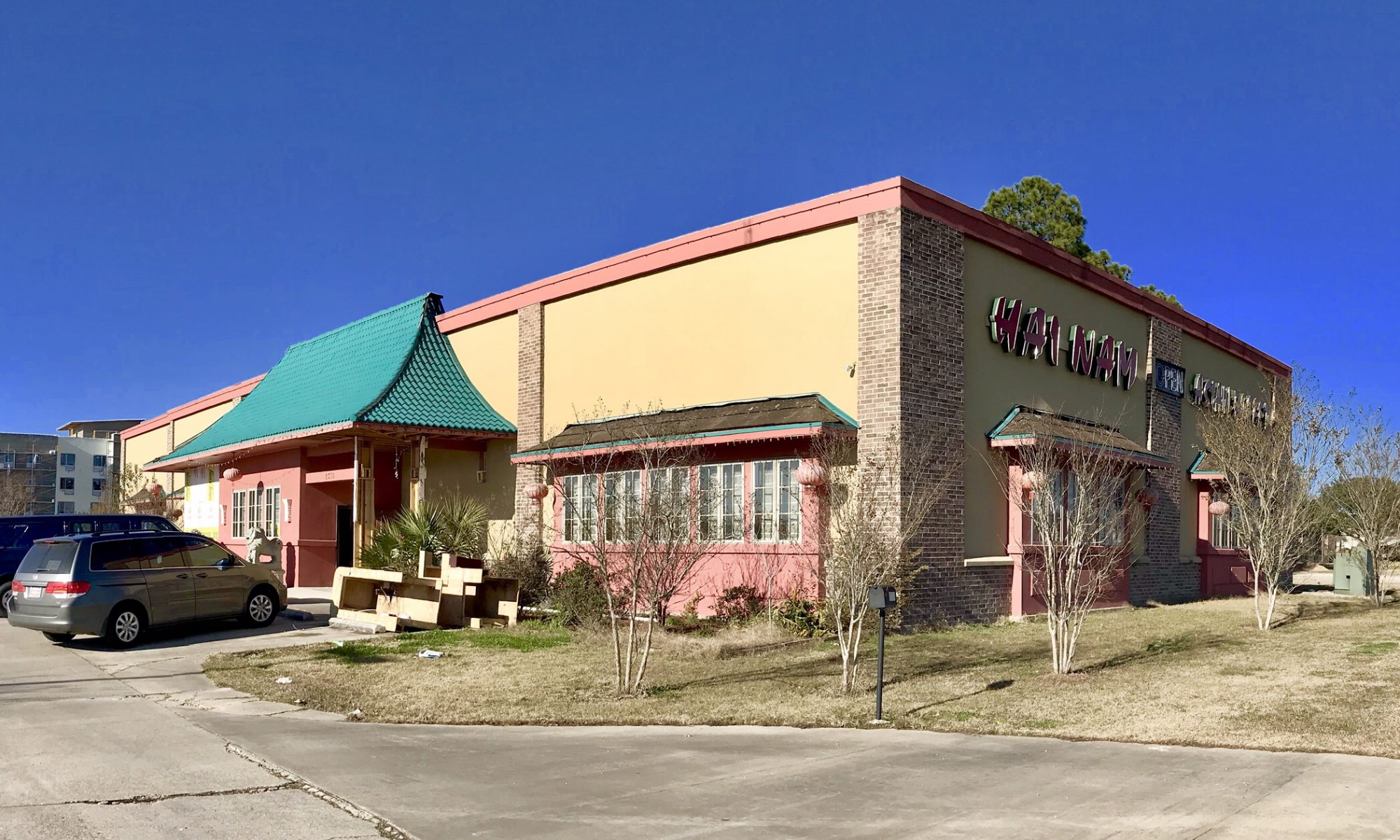 The Fiery Crab is a seafood restaurant & bar, that will specialize in Lowcountry boil seafood. According to Wikipedia, Lowcountry cuisine is the cooking traditionally associated with the South Carolina Lowcountry and the Georgia coast. According to SeriousEats.com, it’s the southeastern coast’s equivalent to a New England clambake. Where you take fresh shellfish, dump it in a giant pot with vegetables, sausage, other mixed ingredients, and then boom… a crawfish boil, right? Apparently, Lowcountry cuisine is pretty similar to Cajun cooking. You have a giant pot, seafood, corn, taters, and a bunch of loud-mouth Cajuns that listen to KBON too loud. I can say that because it’s mostly true, mostly.

No inside photos, yet. They are still working on it. ? 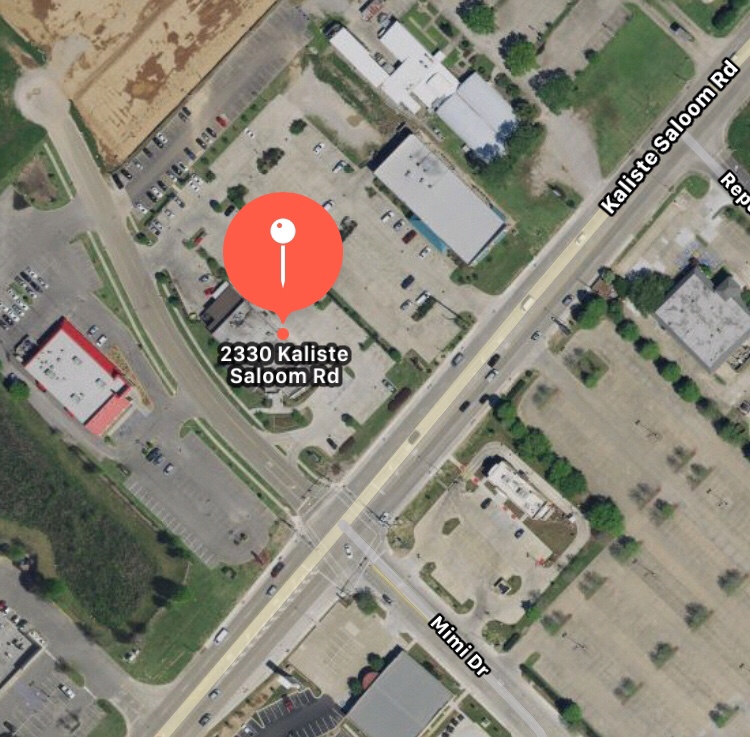