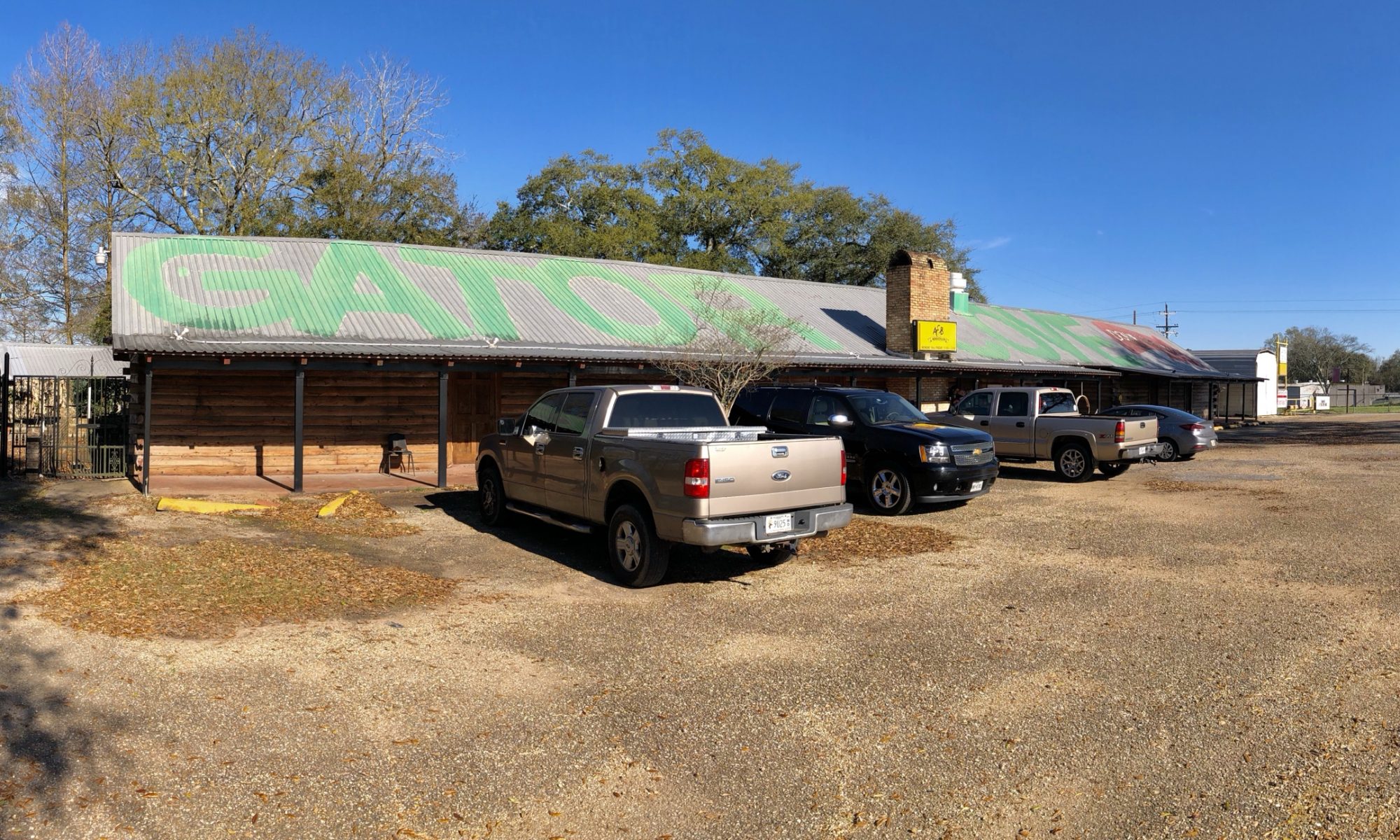 The new acquisition will allow for Wildcat Brothers to expand upon their award-winning rum distilling operation as well as expand into other creative avenues like food. Though, it’s not a restaurant!

“We are happy to bring in Paul Ayo Foods into the Wildcat Brothers Foods family.”

“As we develop Gator Cove into a “Place” rather than simply a restaurant, we will be providing locals and tourists alike with a state of the art cooking school in what was the old AB Henderson BBQ restaurant.”

I will oversee the cooking school, food for our events, and help David with new flavors for rum and cocktails.

As Wildcat Brothers works to transition and renovate the space, they will be using Gator Cove as the new Homebase for Lafayette’s popular Food Truck Round-up. They also plan to host a variety of other community activities.

According to a post made on social media by former Gator Cove owners, Jay & Peggy Voorhies, Wildcat Brothers will conserve the history and love that has made Gator Cove a staple of Lafayette.