Construction for The Campion at Lafayette on Pinhook Road Has Begun

160
SHARES
FacebookTwitterSubscribe
#mc_embed_signup{background:#fff; clear:left; font:14px Helvetica,Arial,sans-serif; } /* Add your own MailChimp form style overrides in your site stylesheet or in this style block. We recommend moving this block and the preceding CSS link to the HEAD of your HTML file. */ 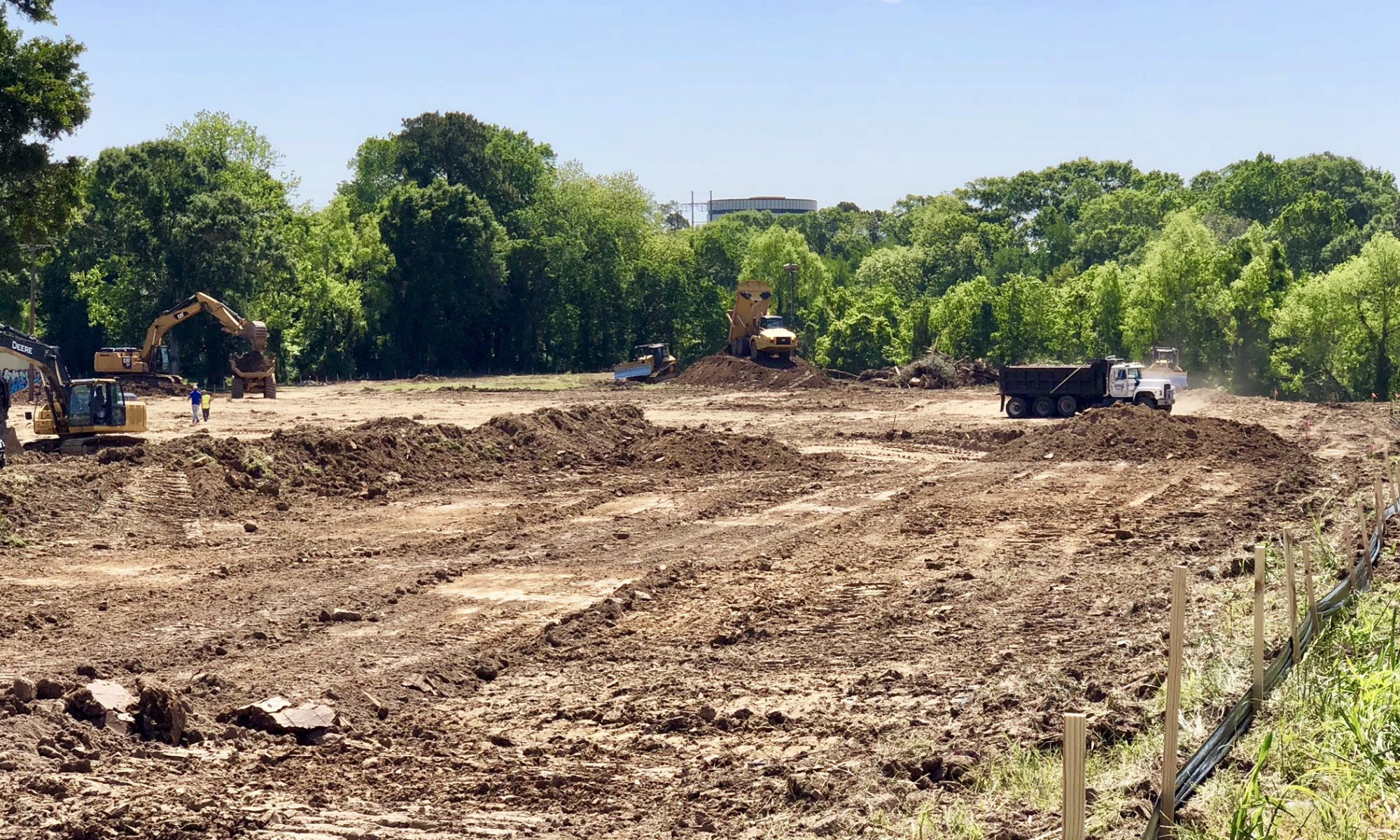 Construction for a new apartment complex, called The Campion at Lafayette, has started up at 105 Calco Boulevard off 1500 W. Pinhook Road.

We last reported back in January of 2017 that these apartments would be named, The Ridge. Although the name has changed, it seems that the use may still be the same, student living. Units will range from 1-5 bedrooms, which is something typically seen in student living. See previous post (here).

We did reach out to the architects behind the design but were unable to obtain renderings, plans, or anything that would be easily understood visually. 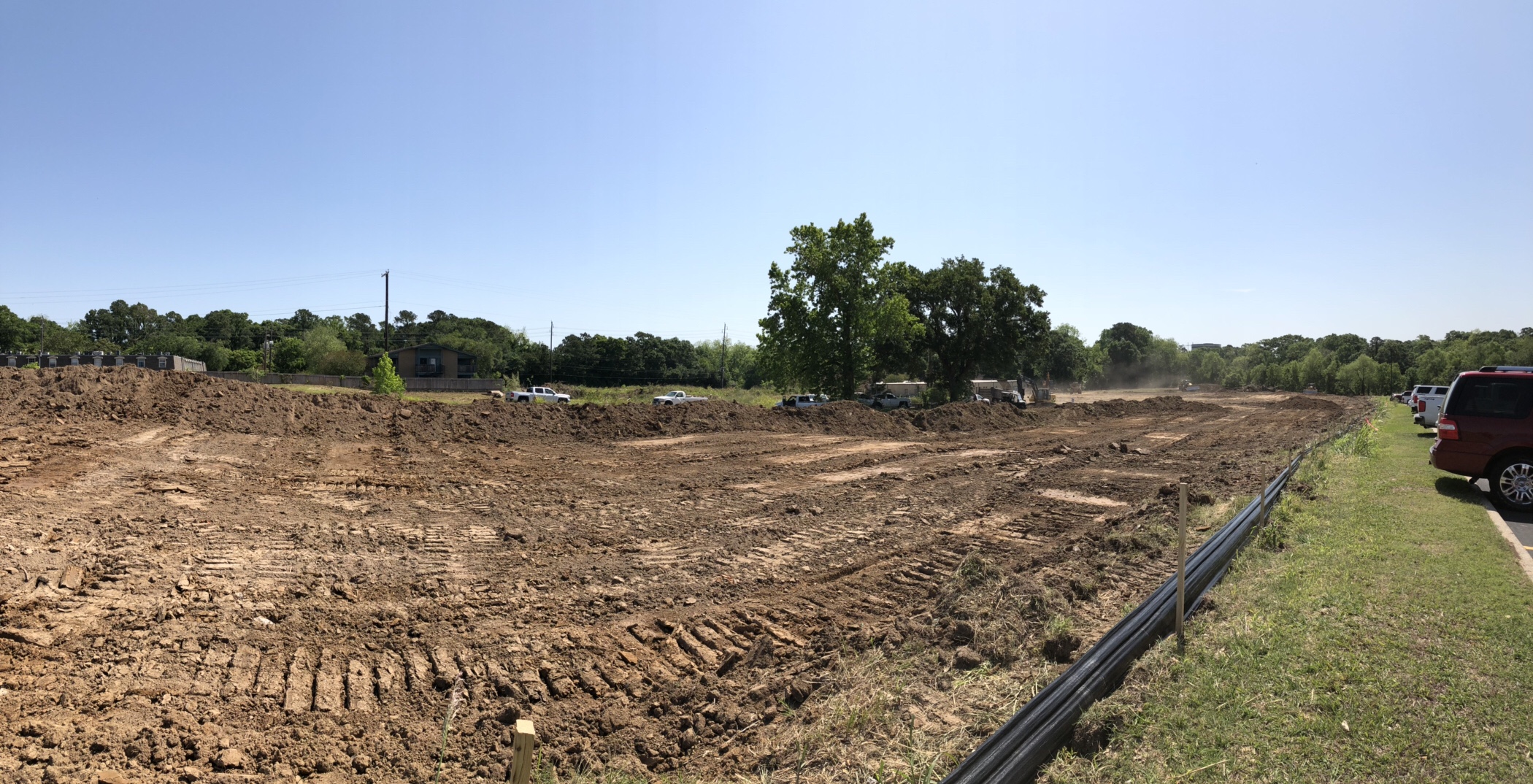