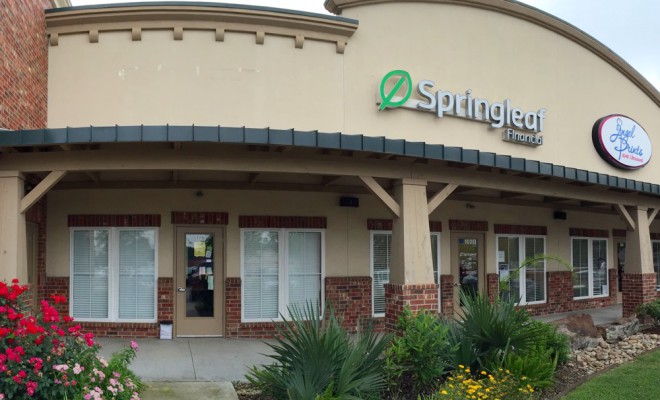 A neat little business for kids called Bricks 4 Kidz, will be opening soon at 104 E. Kaliste Saloom Road. Bricks 4 Kidz is a learning center where kids can learn, build and play with Lego bricks for their age group. Bricks 4 Kidz was also featured on the Steve Harvey talk show where kids demonstrated their skills for building. As a kid, I was a Lego fanatic and would have had a blast here. Also, this is a franchise, and you can follow the Lafayette location on Facebook. 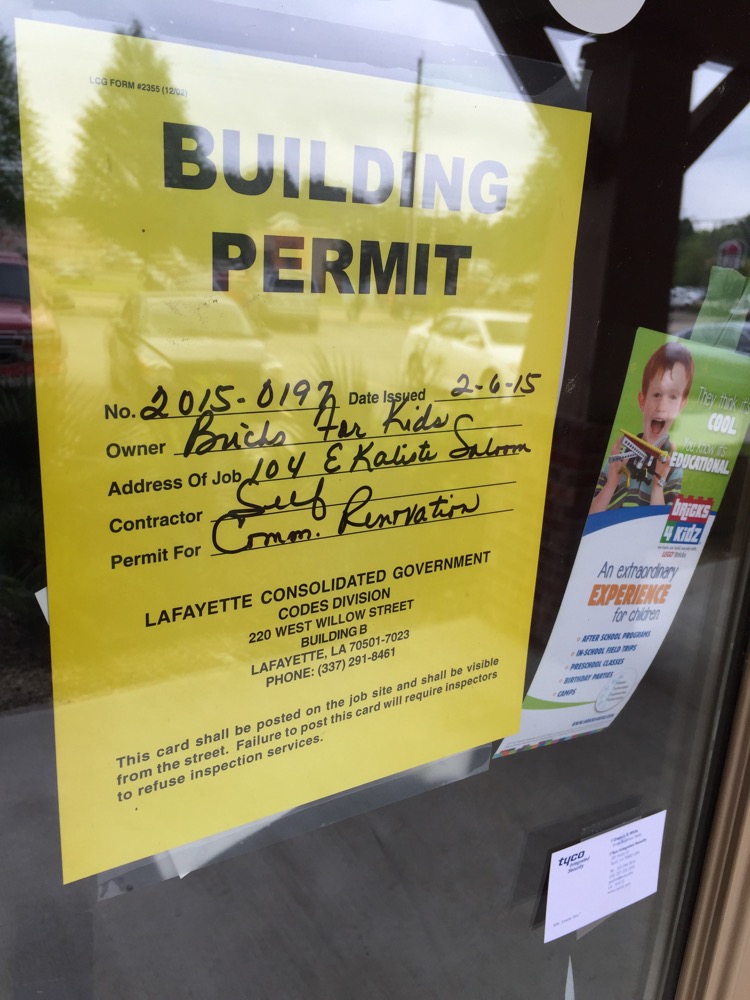 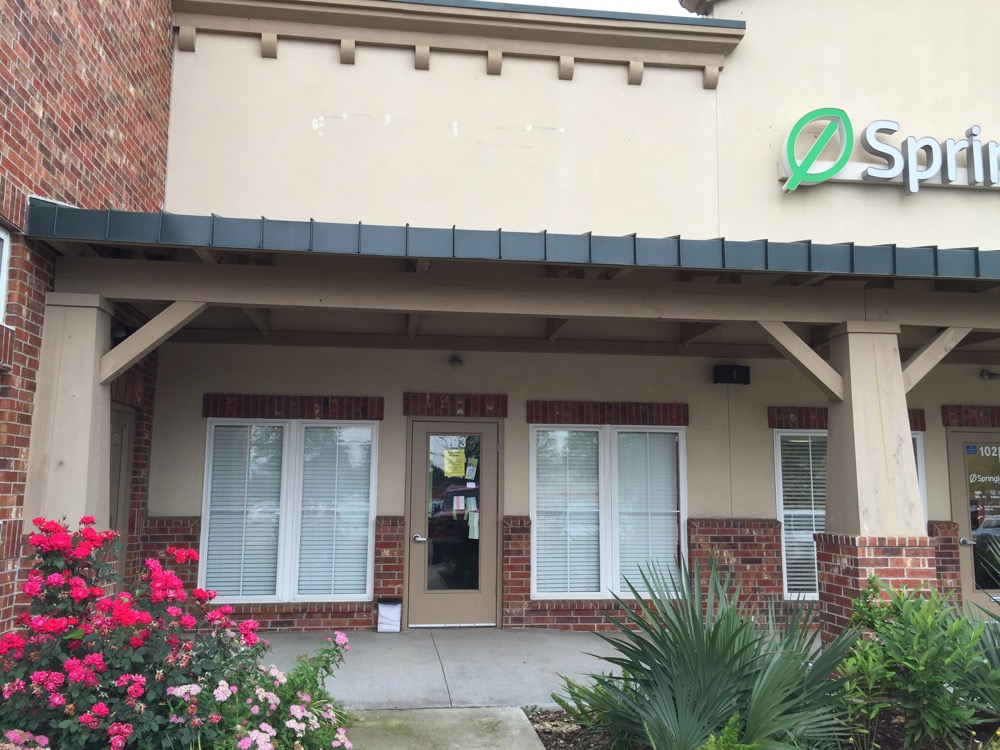