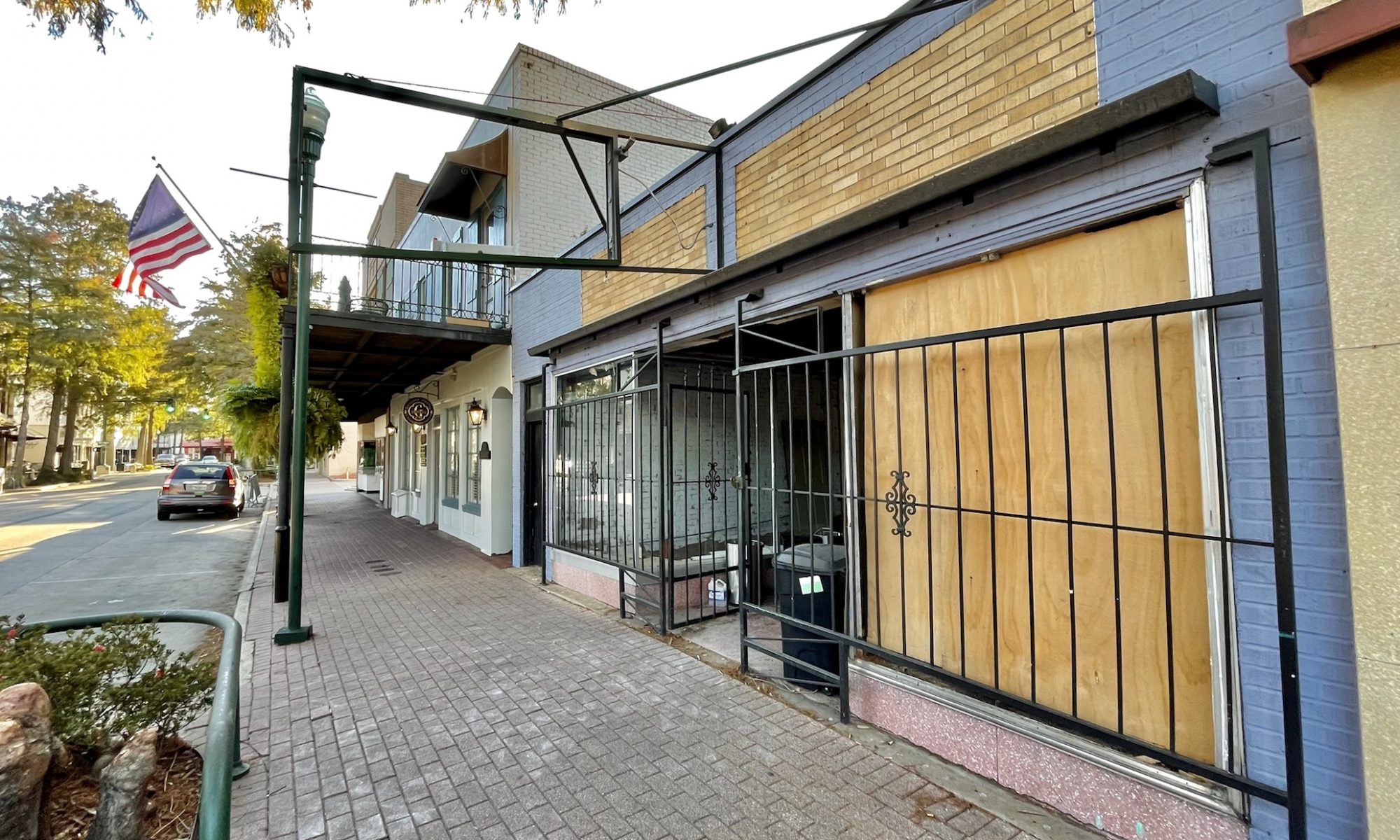 Downtown Lafayette seems to be seeing more activity this crazy year, 2020, then some previous past years combined. A year in which many businesses have folded.

The new studio is about 2,300 sq ft. And according to a newspaper article, is owned by Cutter Kates of CK Construction, John Jordan, and Julian Smith. The lead instructor will be John as he brings over 10 years of Jiu-Jitsu training.

According to that same post, a tentative opening date could be late November or early December.

We were unable to locate any sort of social media at this time, but perhaps that will surface.