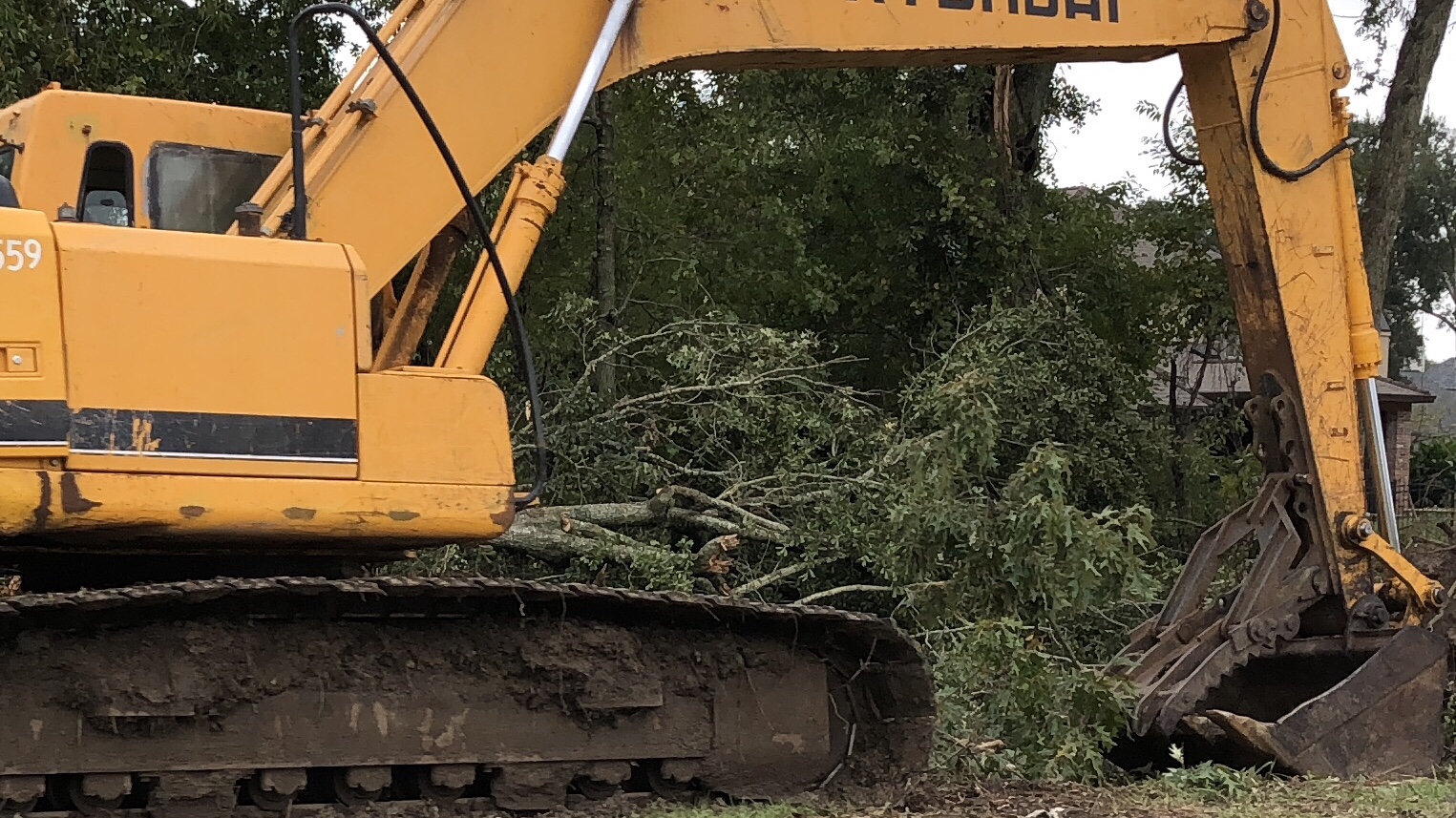 There is a fair amount of work happening at the corner of Settlers Trace Blvd & Beaullieu Drive. Several trees have been taken down, and crews have been on-site all week.

A while back, there were plans to build a new Lafayette Fire Station at this corner. The station would be called LFD 15.

We managed to track down information about the future fire station back to the architectural firm who designed it, ChaseMarshall. We called ChaseMarshall to confirm if this work was for the new fire station and we were told that it was not at the moment. We what learned was that the work going on at this corner of Settlers Trace Blvd is involving drainage improvements.

According to ChaseMarshall, the plans for the pending fire station #15 are still in the works for the city of Lafayette. With drainage being such a high profile issue, we are still glad to know that something is being done. 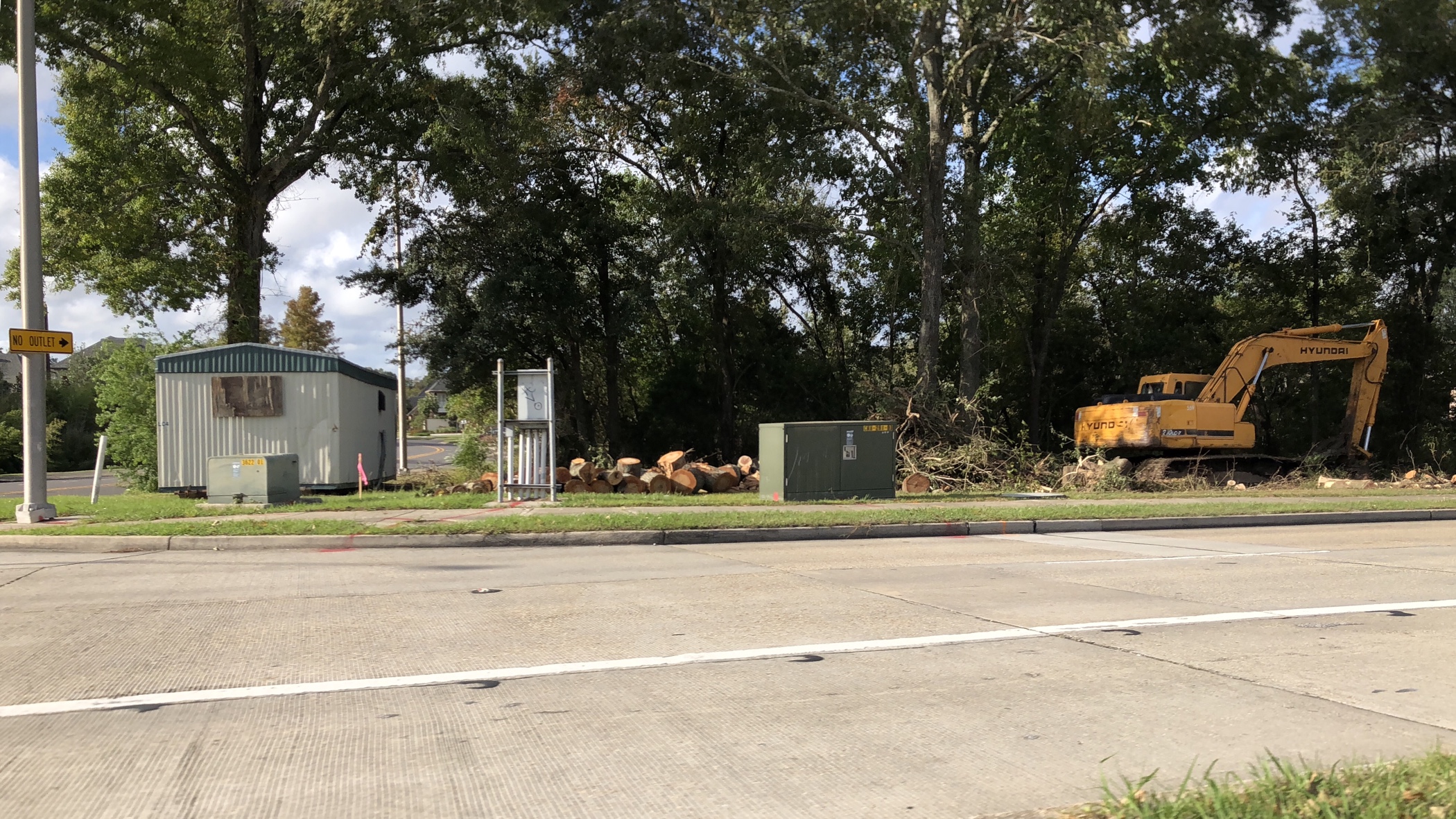 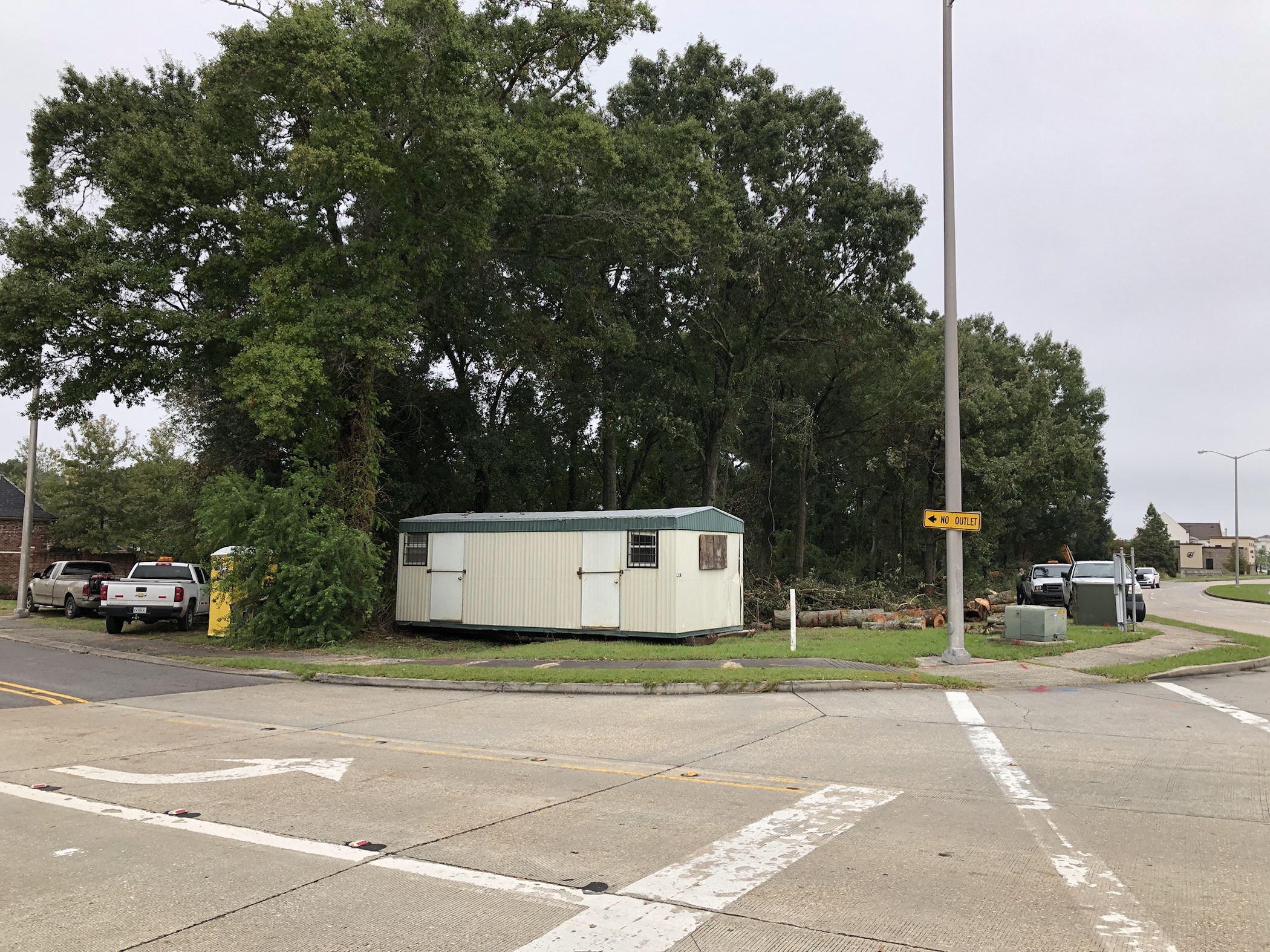 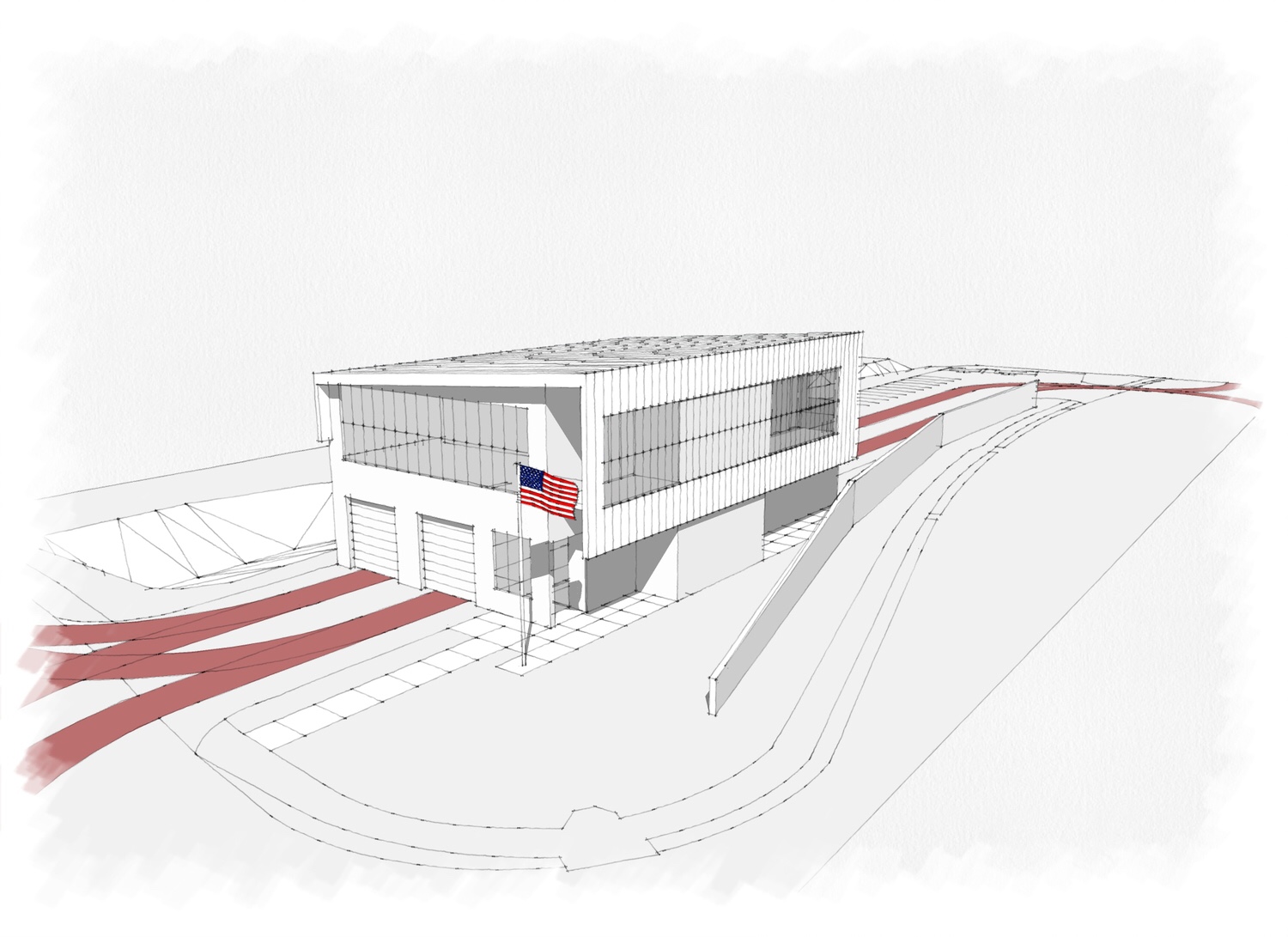 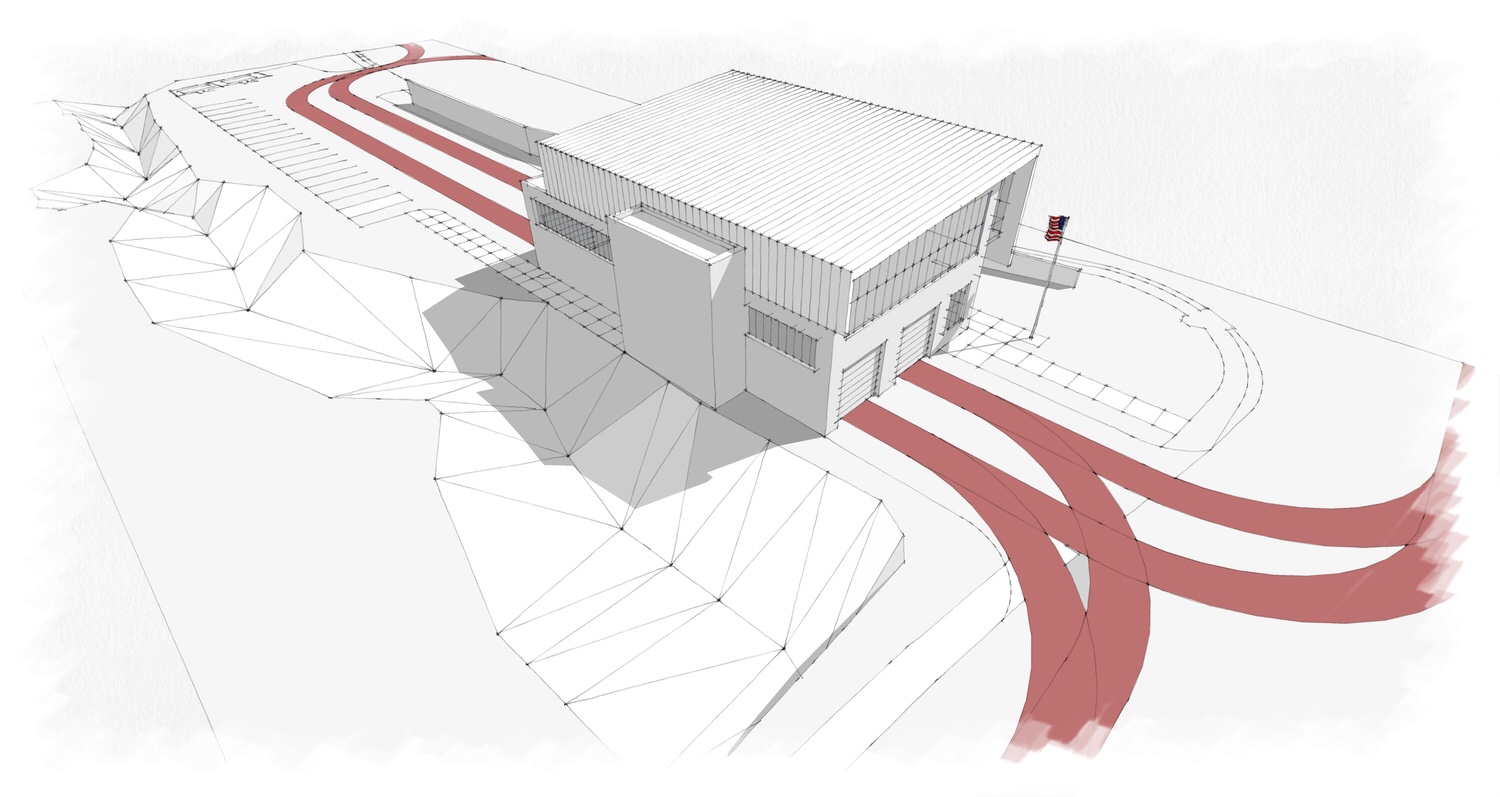 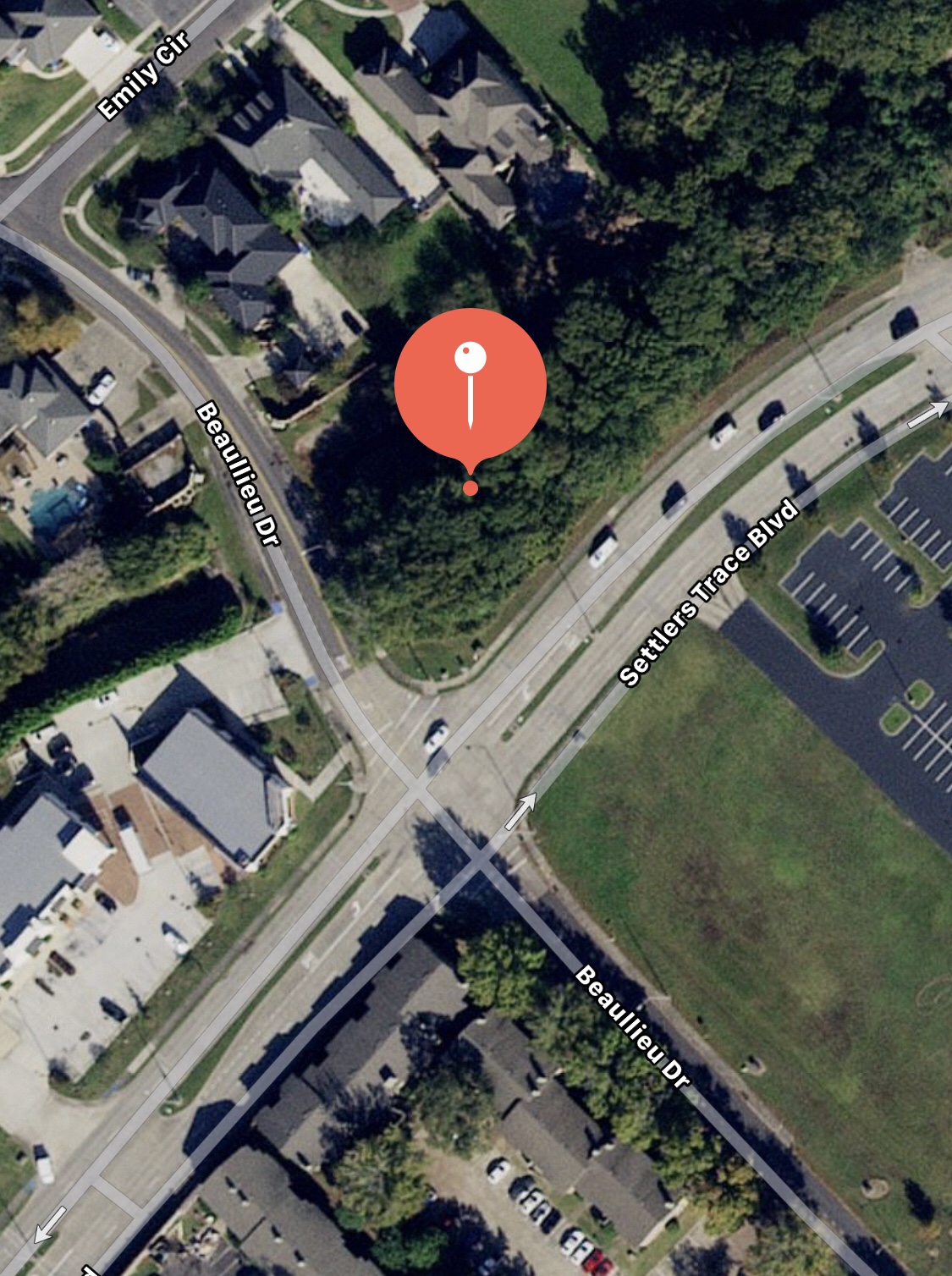