Walmart May Be Trying Murphy Express in Lafayette

289
SHARES
FacebookTwitterSubscribe
#mc_embed_signup{background:#fff; clear:left; font:14px Helvetica,Arial,sans-serif; } /* Add your own MailChimp form style overrides in your site stylesheet or in this style block. We recommend moving this block and the preceding CSS link to the HEAD of your HTML file. */ 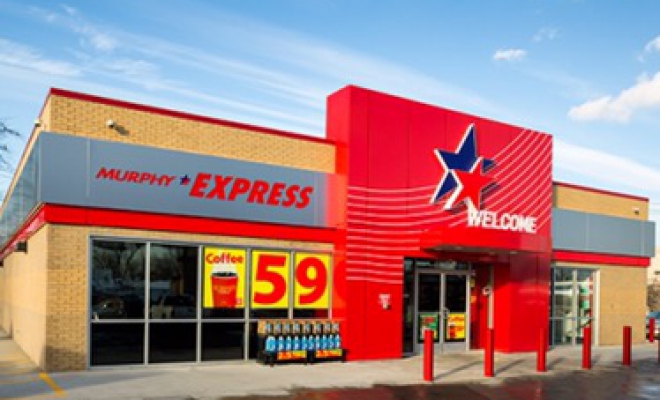 Walmart & Murphy USA may be about to give their standalone fuel station & convenience store, Murphy Express, a try in the Lafayette market. A few months back, I noticed a green sign at the corner of Ambassador & Cameron near McDonald’s. That sign read something about Murphy USA, and a couple of weeks later, the sign was removed. I was recently tipped that the lot has been sold to Murphy USA. Up until now, Murphy USA was known to be a fuel station near a Super Center. That seems to be changing.

There isn’t any other info that I can provide currently to confirm this, but it is worth noting that Walmart is not being built anywhere near here.

Here is confirmation that the lot will soon have construction activity. In the photo below, I took a shot of a billboard ad being removed from the lot, then later that day, no trace of that sign. Now there’s your sign. Ha, see what I did there? 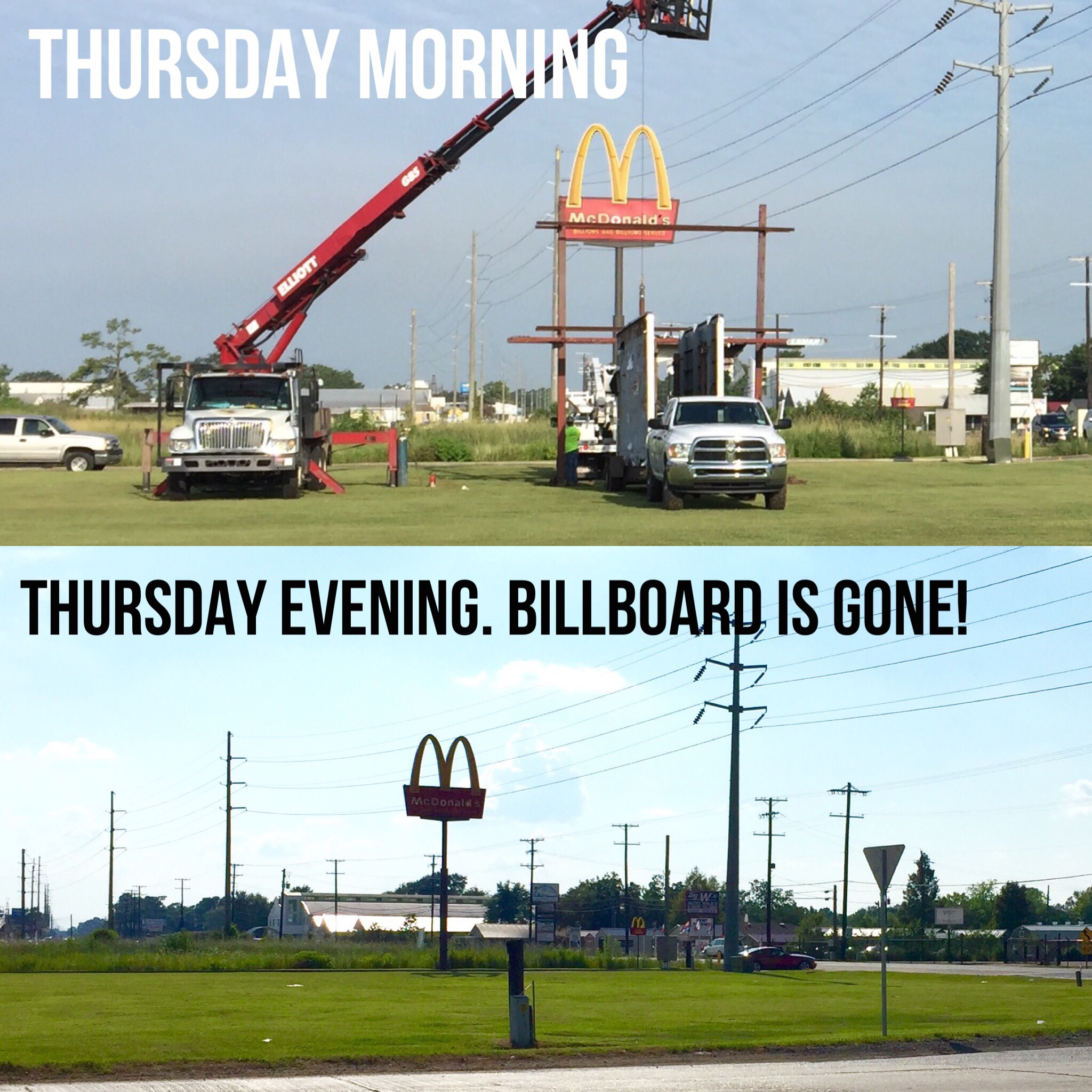 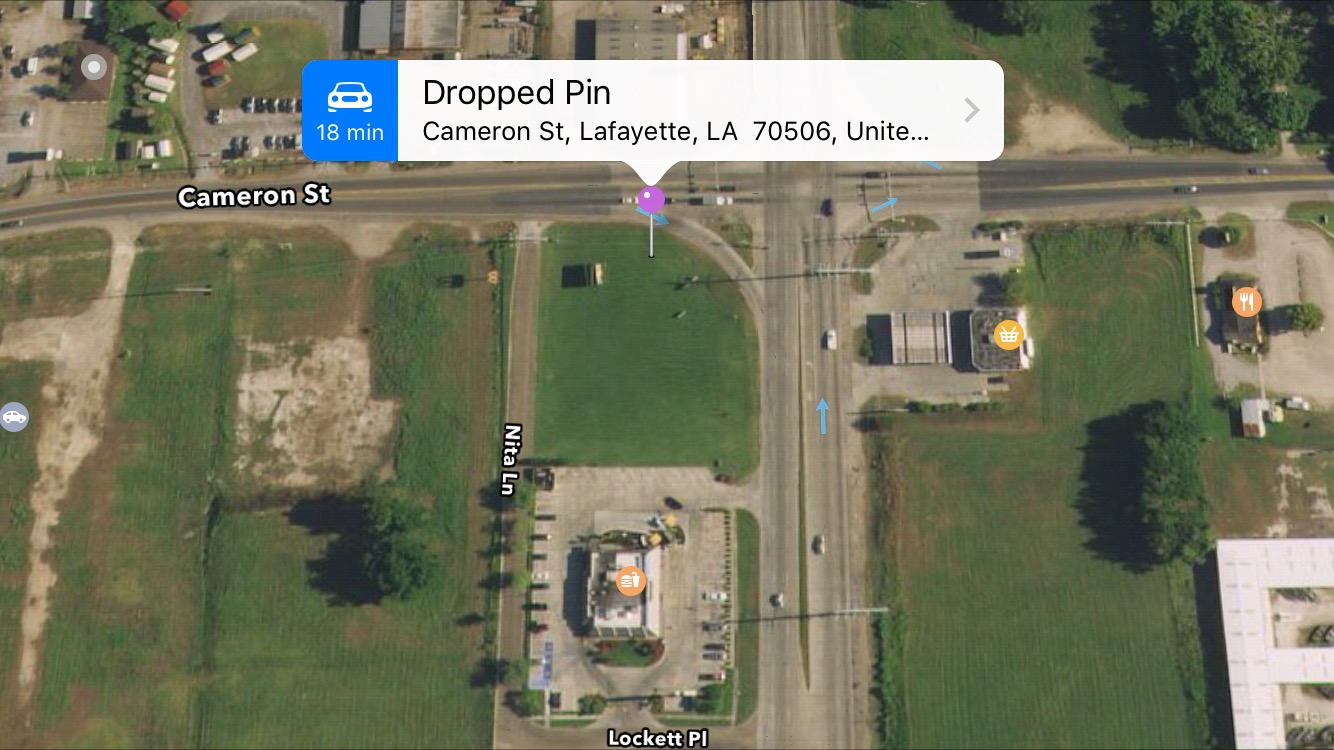