The Advocate Is Moving Their Office To Downtown Lafayette’s Core

177
SHARES
FacebookTwitterSubscribe
#mc_embed_signup{background:#fff; clear:left; font:14px Helvetica,Arial,sans-serif; } /* Add your own MailChimp form style overrides in your site stylesheet or in this style block. We recommend moving this block and the preceding CSS link to the HEAD of your HTML file. */
Subscribe To Our Digest!
* indicates required
Email Address *
Digest Frequency (select one or both) Daily Weekly/Monthly
(function($) {window.fnames = new Array(); window.ftypes = new Array();fnames[0]='EMAIL';ftypes[0]='email';fnames[1]='FNAME';ftypes[1]='text';fnames[2]='LNAME';ftypes[2]='text';fnames[3]='ADDRESS';ftypes[3]='address';fnames[4]='PHONE';ftypes[4]='phone';}(jQuery));var $mcj = jQuery.noConflict(true); 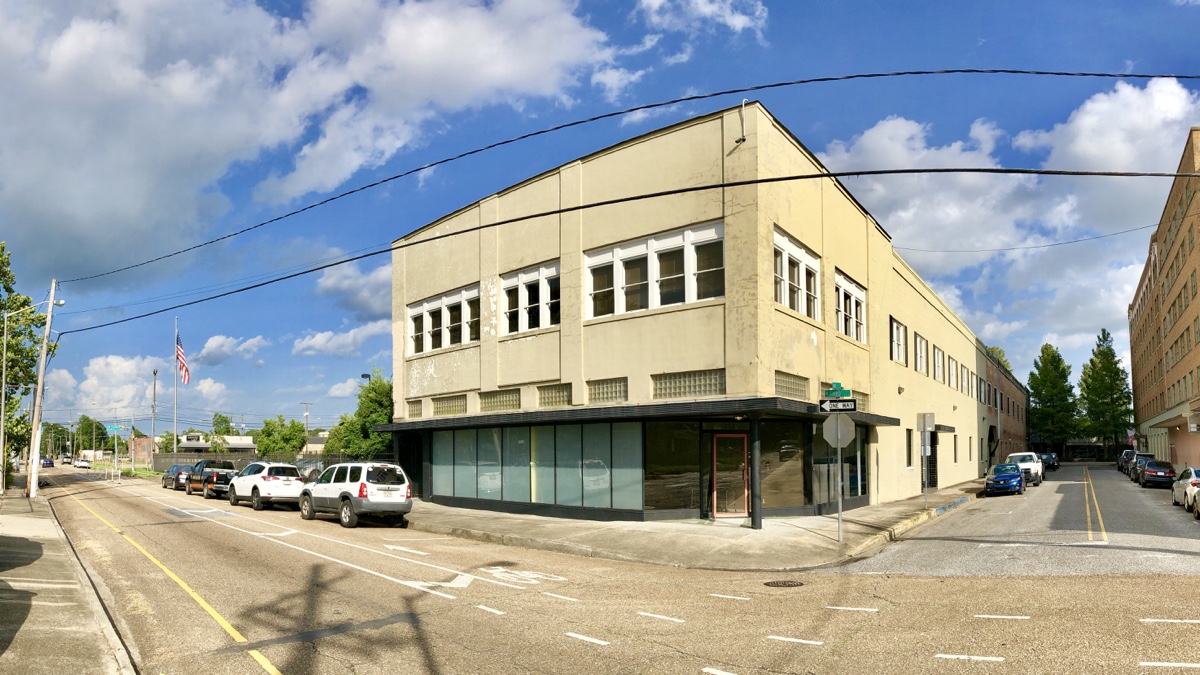 In a move we saw coming—more like we’ve heard it coming—The Acadiana Advocate, Lafayette’s more relevant newspaper, is moving their offices to the heart of Downtown Lafayette into a historic building at 203 W Third St.

Their current office space, located at 815 Johnston Street, is technically a stone throw away from downtown’s core. Though a stone’s throw away—literally across Johnston Street—a move to downtown’s more lively core will provide the growing staff of The Advocate with a slightly better press on the pulse of things happening in Downtown Lafayette.

Advocate staff writer, Kristin Askelson cited in a self-published article, “Being in the core of downtown Lafayette means being able to walk to more local businesses and restaurants. It means being right in the midst of popular events, too, such as ArtWalk, Bach Lunch and Downtown Alive.“

To be honest, if you want to be up-to-the-second on things happening in Downtown, then you best get some good walking shoes, cher. We make regular visits to downtown’s core to scope out projects that are in the works being that we do not have office space there. We may have office space in downtown’s core sometime in the future, not because we need any space but because it’s just cool. Speaking of, is there a hotel-sized office space in downtown that wouldn’t bruise the bank account? Asking for a friend.

The move from their current office into their new digs on W Third St. will happen quickly. Like, starting this Monday—that quickly.

Congrats on the move Advocate. ??

A shot of The Advocates new front door. 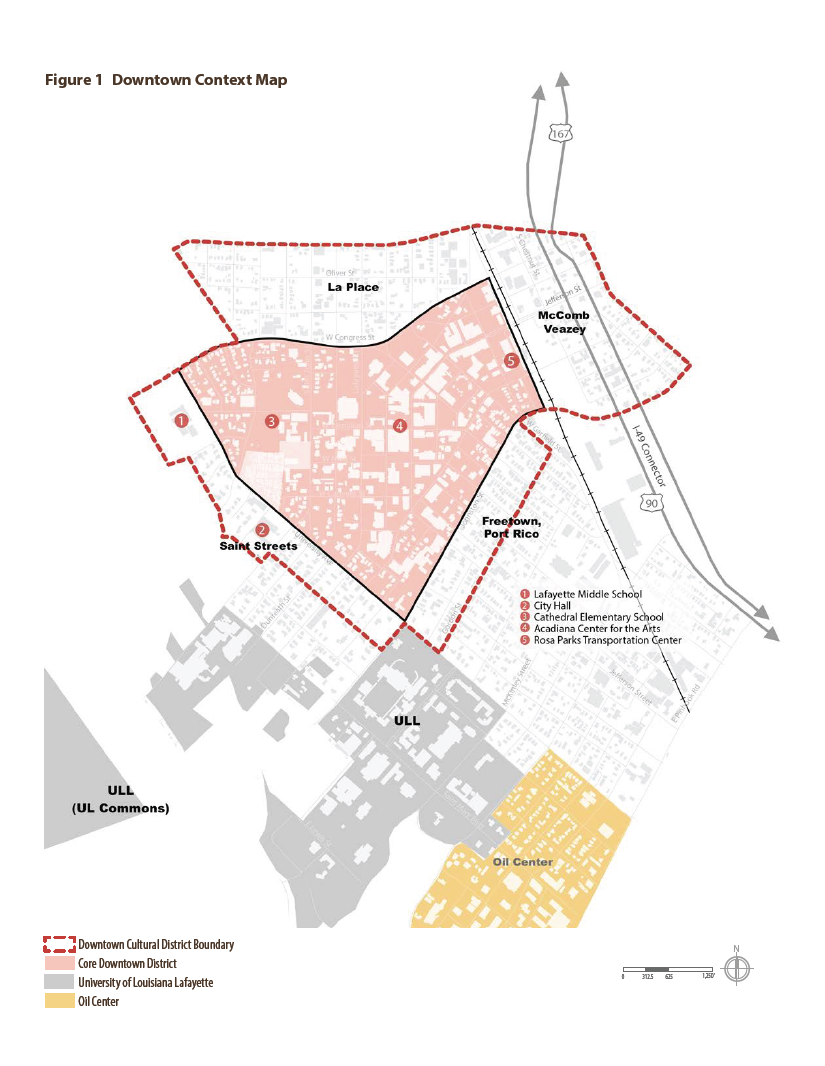 A map showing the lines of downtown’s core vs the cultural boundary.

The Advocates current space on Johnston. 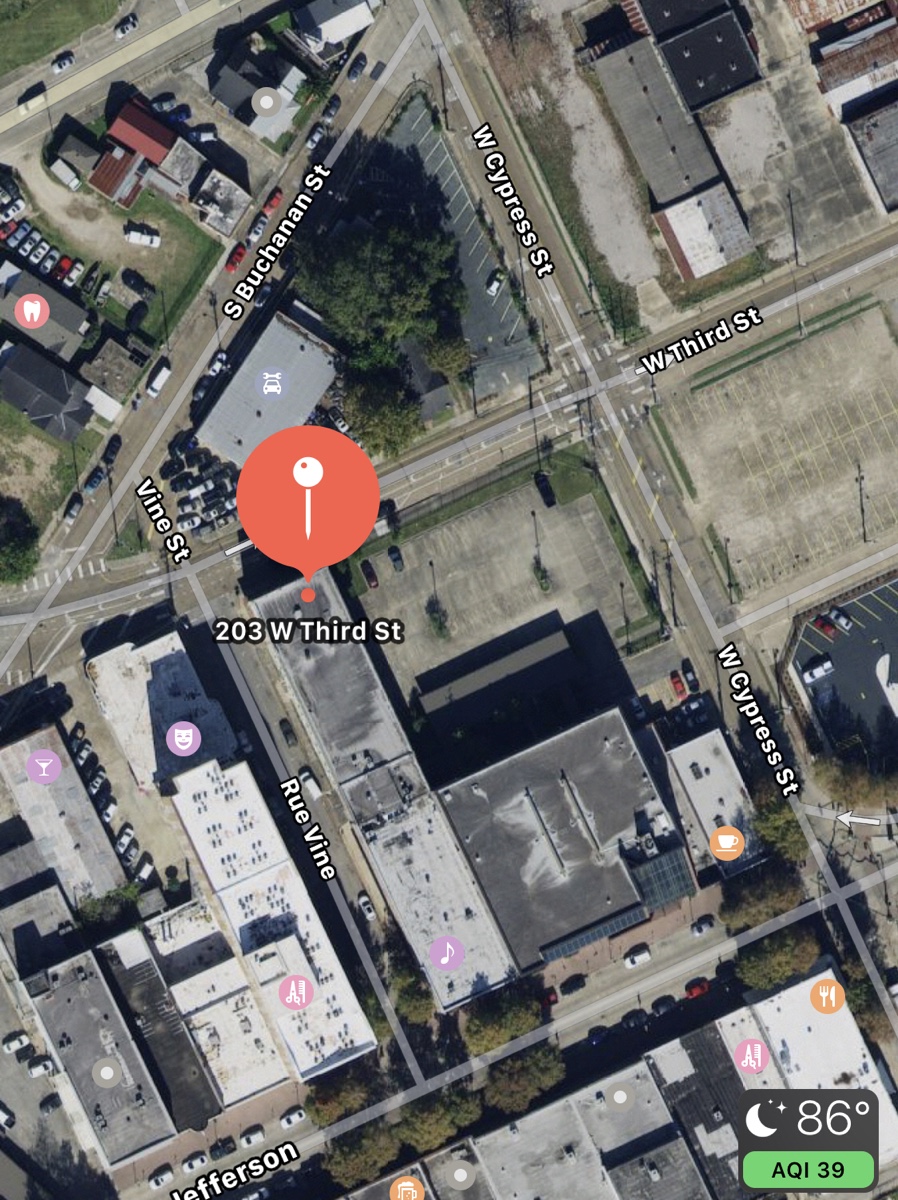