147
SHARES
FacebookTwitterSubscribe
#mc_embed_signup{background:#fff; clear:left; font:14px Helvetica,Arial,sans-serif; } /* Add your own MailChimp form style overrides in your site stylesheet or in this style block. We recommend moving this block and the preceding CSS link to the HEAD of your HTML file. */
Subscribe To Our Digest!
* indicates required
Email Address *
Digest Frequency (select one or both) Daily Weekly/Monthly
(function($) {window.fnames = new Array(); window.ftypes = new Array();fnames[0]='EMAIL';ftypes[0]='email';fnames[1]='FNAME';ftypes[1]='text';fnames[2]='LNAME';ftypes[2]='text';fnames[3]='ADDRESS';ftypes[3]='address';fnames[4]='PHONE';ftypes[4]='phone';}(jQuery));var $mcj = jQuery.noConflict(true); 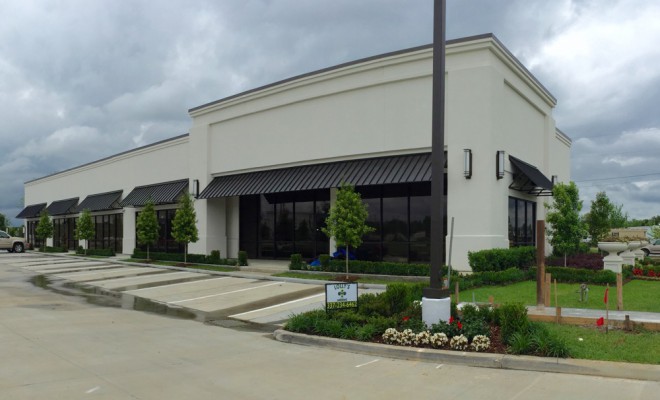 Southside City Plaza at 6772 Johnston and W. Broussard has been built for a little while now, but tenants are slow to fill the new shopping center. However, I do have a couple of tenants to name as well as a mystery tenant. One of the major players for this center is Legends Bar & Grill, which I announced a couple of months ago. Some of the other tenants will be Serinity Nail Bar & Spa, you could have guessed that one, and CR8(Create) Salon. I put “create” in parenthesis because, never mind, you know why, lol.  So far, it seems like a pretty typical tenant line up, but there is one mystery that I haven’t quite figured out, and it’s going to be another restaurant. Normally the permits have the name of the business, but they seem to be hiding it from us development vultures as if it is fresh meat. I did grab a few photos of the area as it stands; there isn’t too much to see except for the well built shell of a shopping center and the start of Legends. 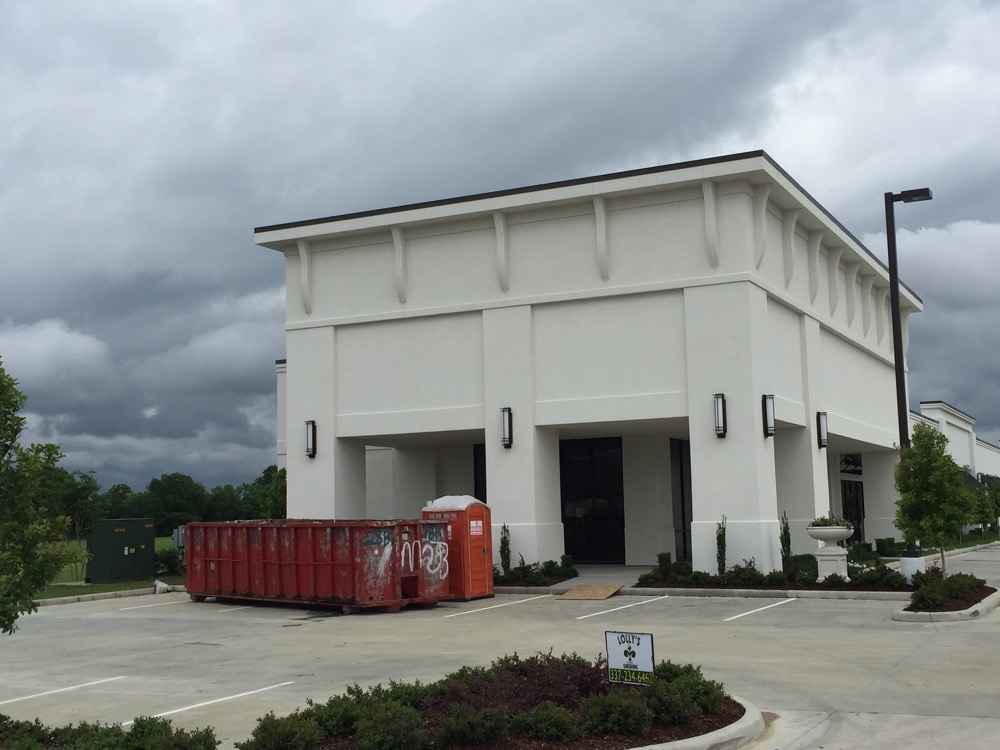 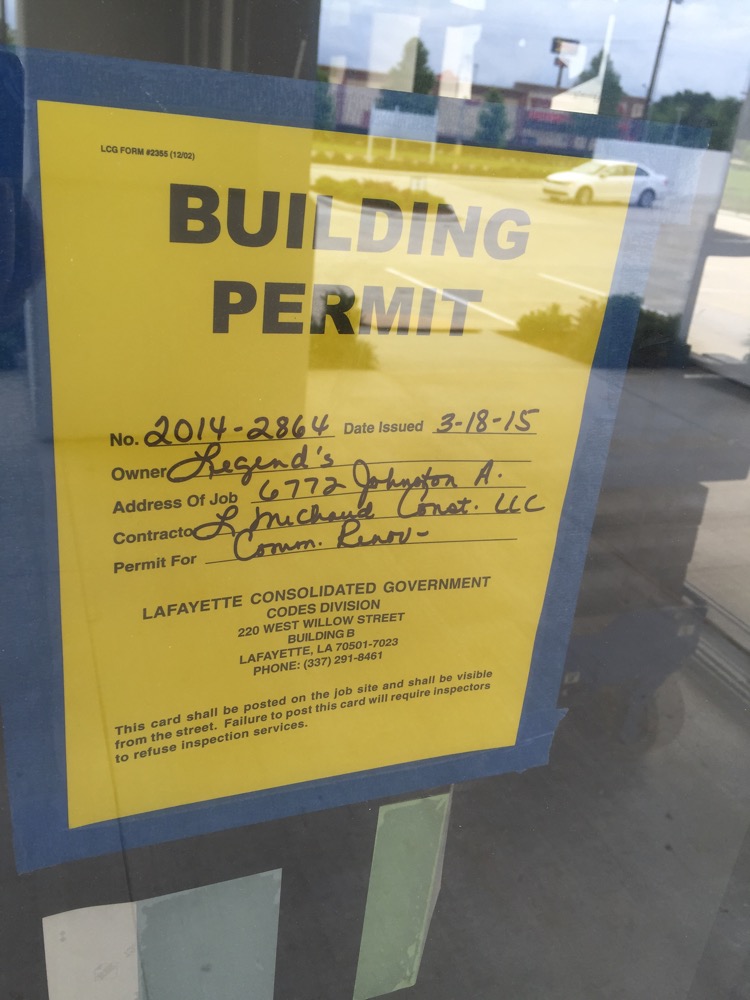 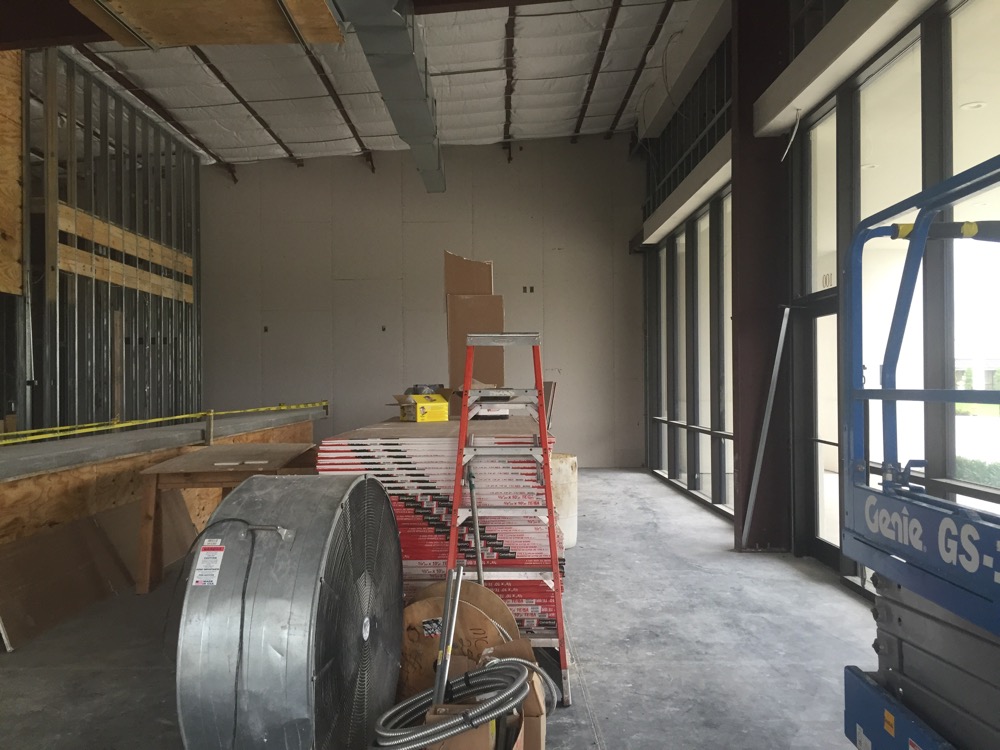 Inside of Legends as is. 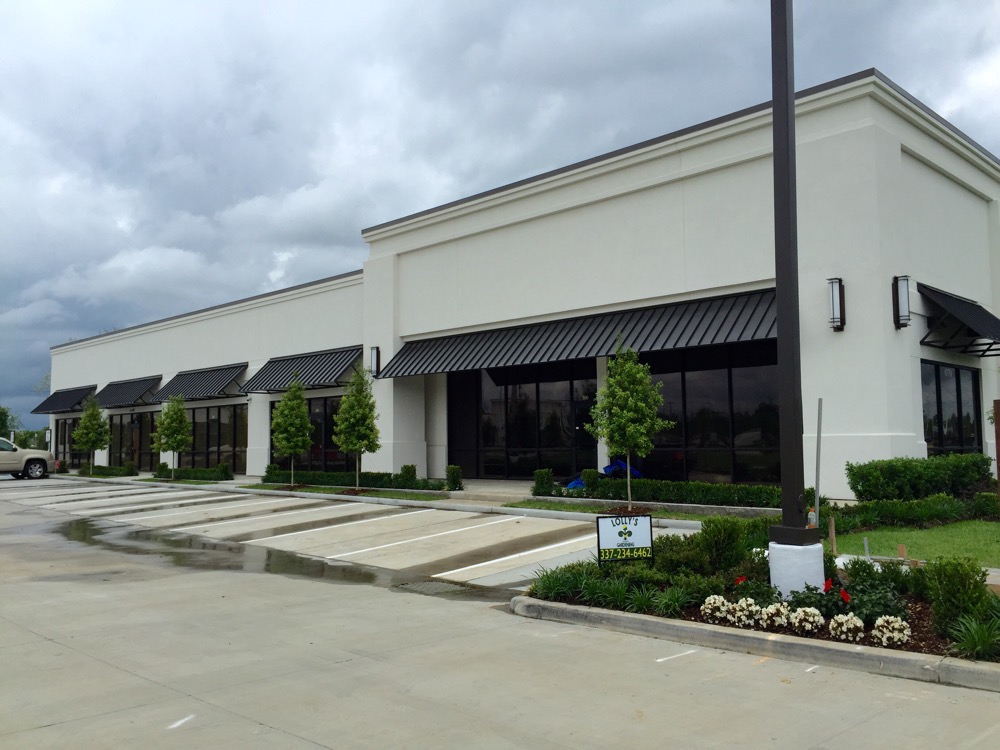 Building of the “unknown” 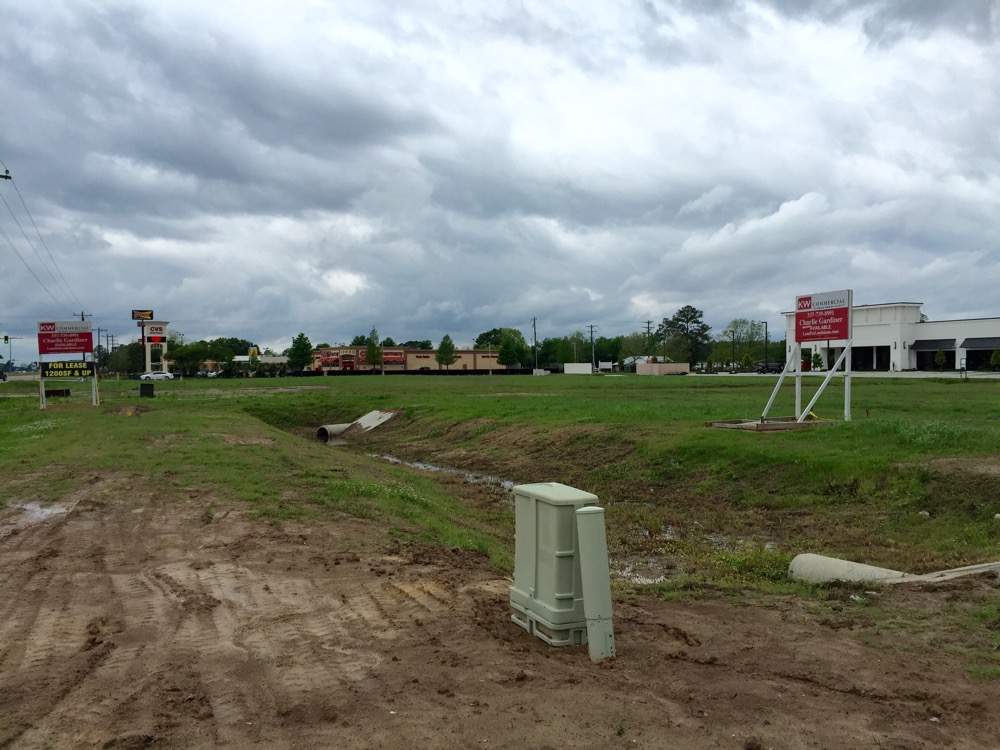 Shot of the empty lot that should be a Gas station.