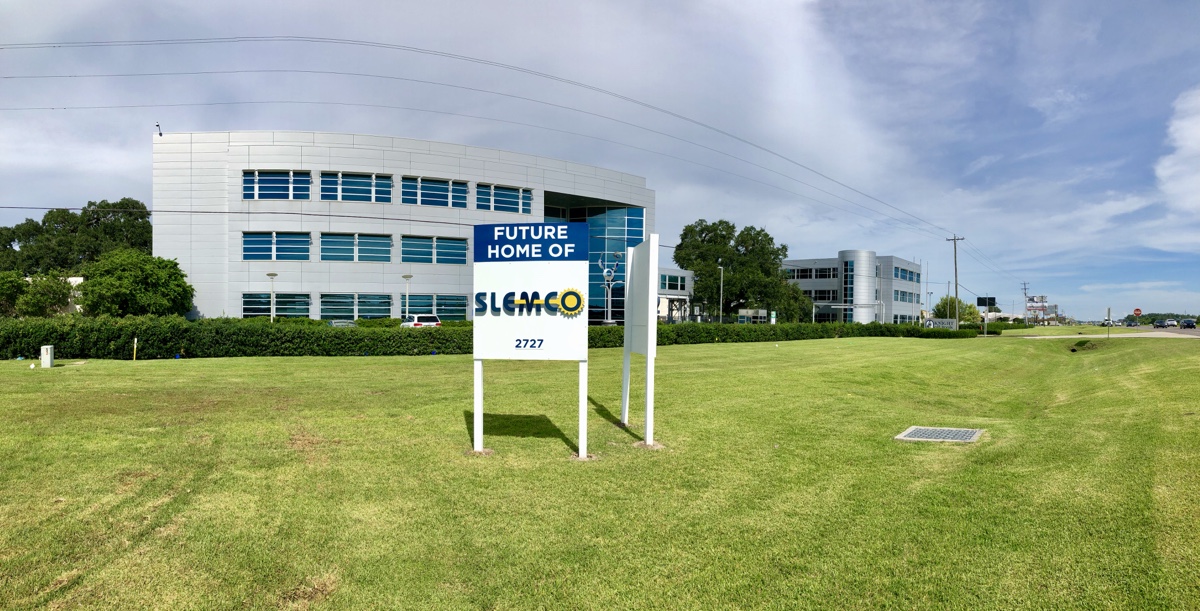 SLEMCO, one of the most affordable electric utility providers in the area, will soon relocate its headquarters to the former Knight Oil Tools facility at 2727 SE Evangeline Thruway.

The local electric coop first moved into their current headquarters, located at 3420 NE Evangeline Thruway in Carencro, LA, in the 1970s. Since then, SLEMCO has grown beyond the capacity for which their current space allows.

“A ten-year master plan for expansion and growth was set to begin when the Knight Oil Tool Facility became available for a fraction of its value.”

Phase I of SLEMCO’s ten-year master plan called for the construction of an additional building at their current headquarters’ location. This new building would have cost about the same amount of money as the entire Knight Oil Tools facility.

Presented with this new option, SLEMCO entered into an agreement to purchase the Knight Oil Tools facility, which allows the company to accomplish its ten-year plan of growth and expansion to provide better service reliability—at a fraction of what it would have cost.  This purchase will also allow for more growth and expansion into the future.

As for SLEMCO’s Carencro facility, they are exploring other options for its purpose.

“SLEMCO does plan to have a Service Center in the Carencro area to serve its members there.”

As a homeowner, we love SLEMCO. Service is always good and reliable. When issues occasionally arise, it is always handled quickly. So kudos to your continued success, SLEMCO! 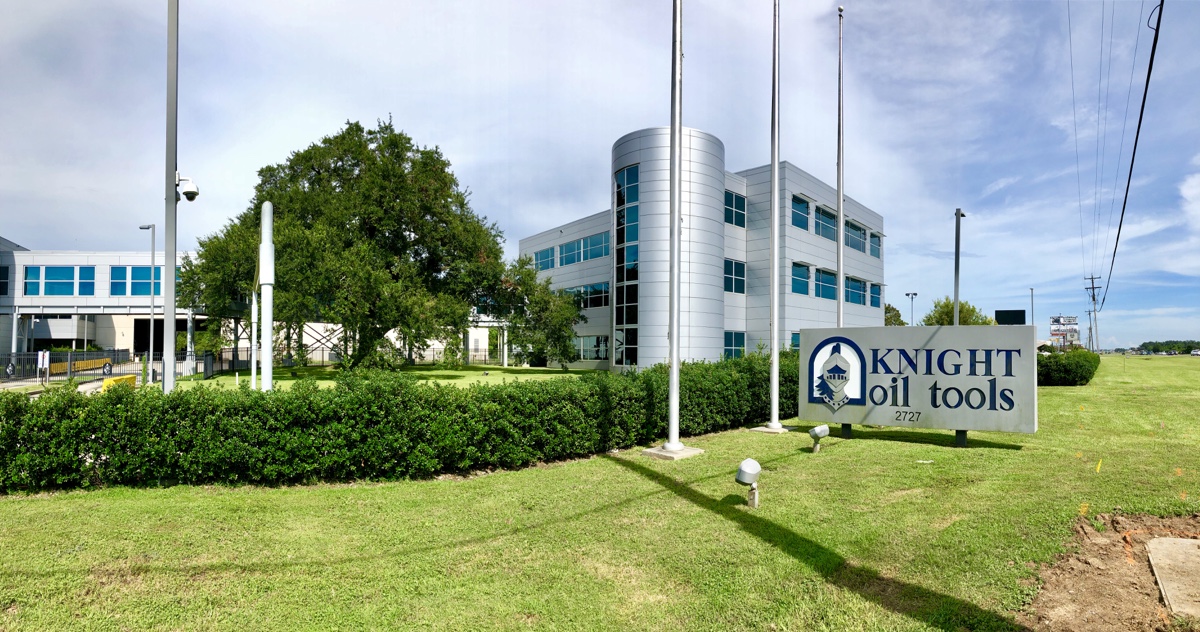 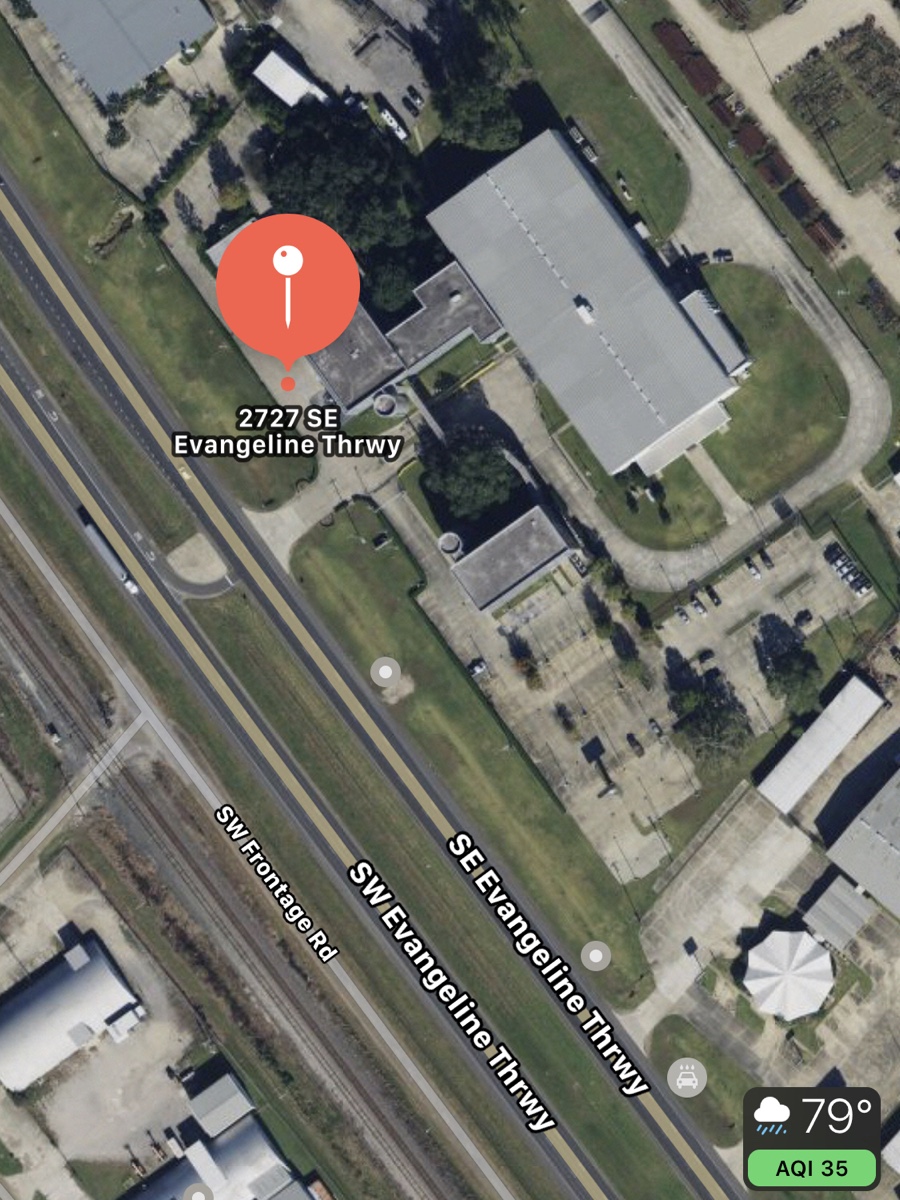