391
SHARES
FacebookTwitterSubscribe
#mc_embed_signup{background:#fff; clear:left; font:14px Helvetica,Arial,sans-serif; } /* Add your own MailChimp form style overrides in your site stylesheet or in this style block. We recommend moving this block and the preceding CSS link to the HEAD of your HTML file. */
Subscribe To Our Digest!
* indicates required
Email Address *
Digest Frequency (select one or both) Daily Weekly/Monthly
(function($) {window.fnames = new Array(); window.ftypes = new Array();fnames[0]='EMAIL';ftypes[0]='email';fnames[1]='FNAME';ftypes[1]='text';fnames[2]='LNAME';ftypes[2]='text';fnames[3]='ADDRESS';ftypes[3]='address';fnames[4]='PHONE';ftypes[4]='phone';}(jQuery));var $mcj = jQuery.noConflict(true); 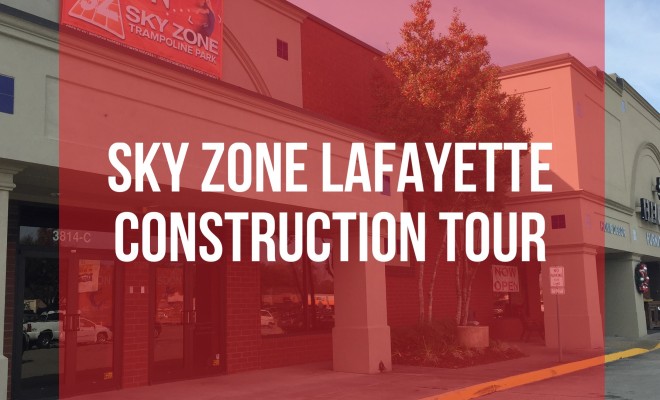 Today, I had an opportunity to visit Sky Zone Lafayette while they were in the middle of trampoline installations. Guys, this place is going to be a hit; not just with the kids, but with grown ups as well. If you don’t already know, Sky Zone is an indoor wall to wall trampoline park and has been featured on shows like Undercover Boss. Sky Zone Lafayette will open in January 2015 in the Pearson’s shopping center and will feature two dodgeball arena’s, one open jump arena and a foam pit. Plus, on some of the jump areas they will have 15 ft basketball nets setup for you to shoot for. In my past post, I mention that there would be an upper level room, but due to foundation specs that isn’t happening. However, that room will be on ground level and still fitted with big screens and wifi throughout the complex. Owner Peter B. and General Manager Casey M. are super excited to get this place open to you folks. In the short hour that I was there today, several people popped there heads in asking for gift cards and other things. That tells me that you guys are also really excited to get in on this action. Lucky for you, if you scroll down to the Sky Zone ad on this page you can reserve your jump times on their site. If you don’t reserve you could be waiting 2-4 hours for a time slot to open to jump. They do ask that you fill out any necessary waivers forms before arrival to cut down on the wait to jump. 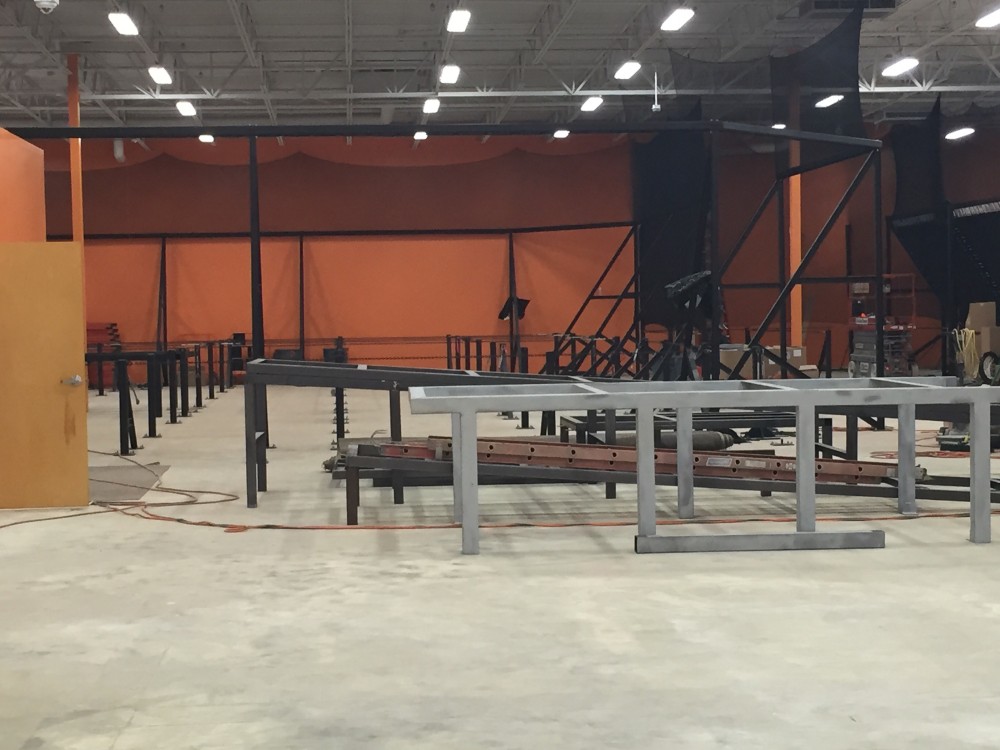 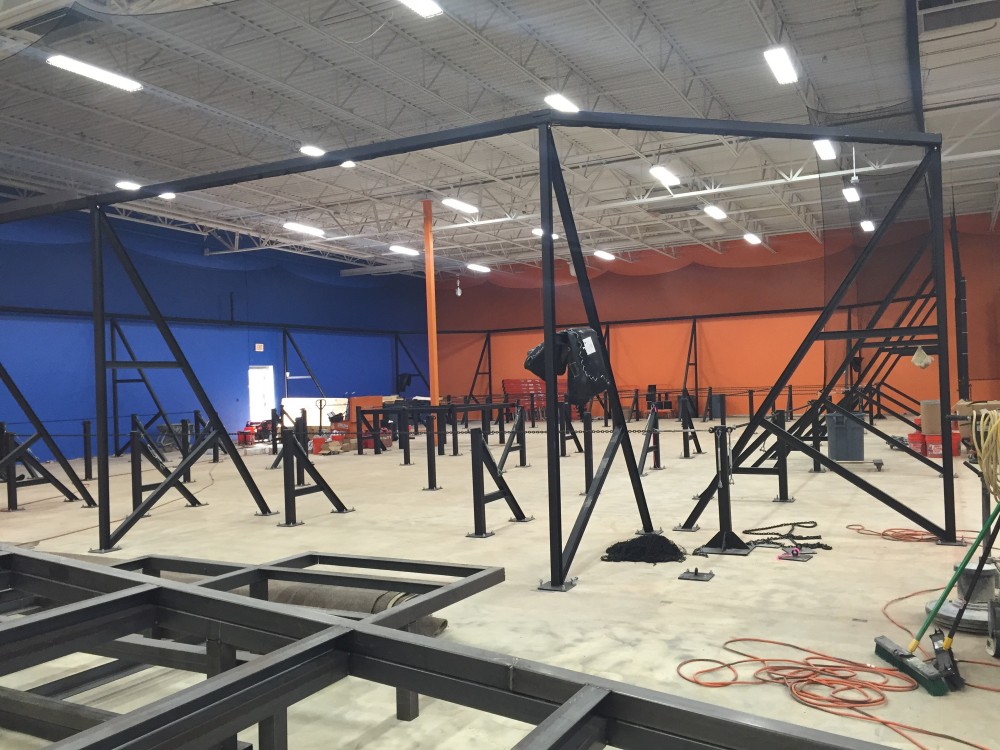 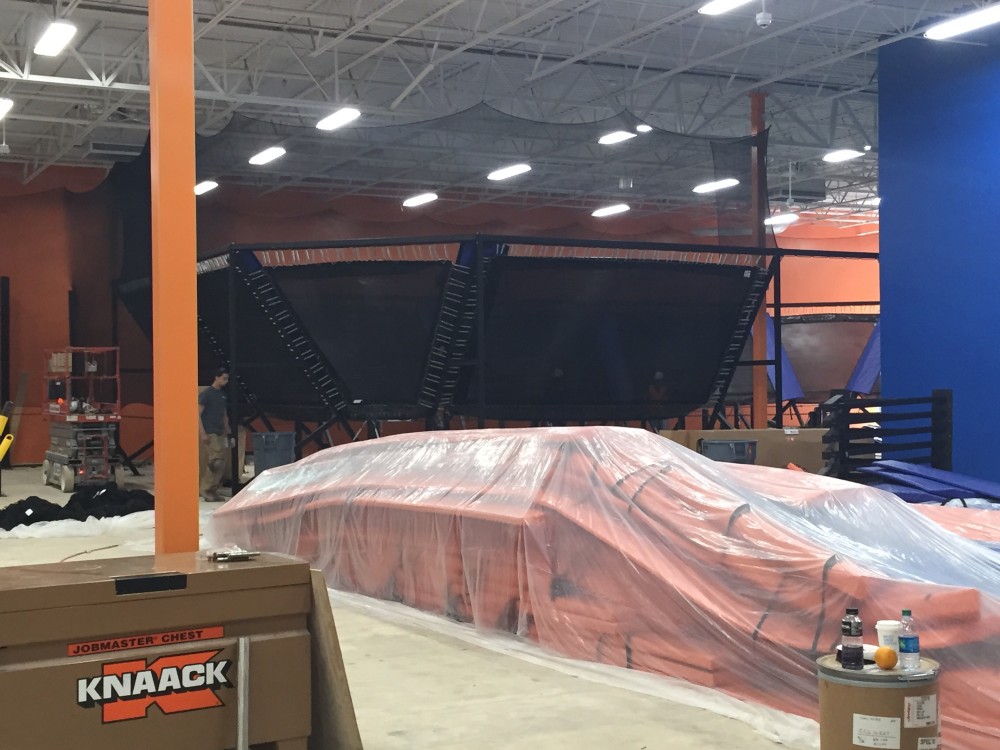 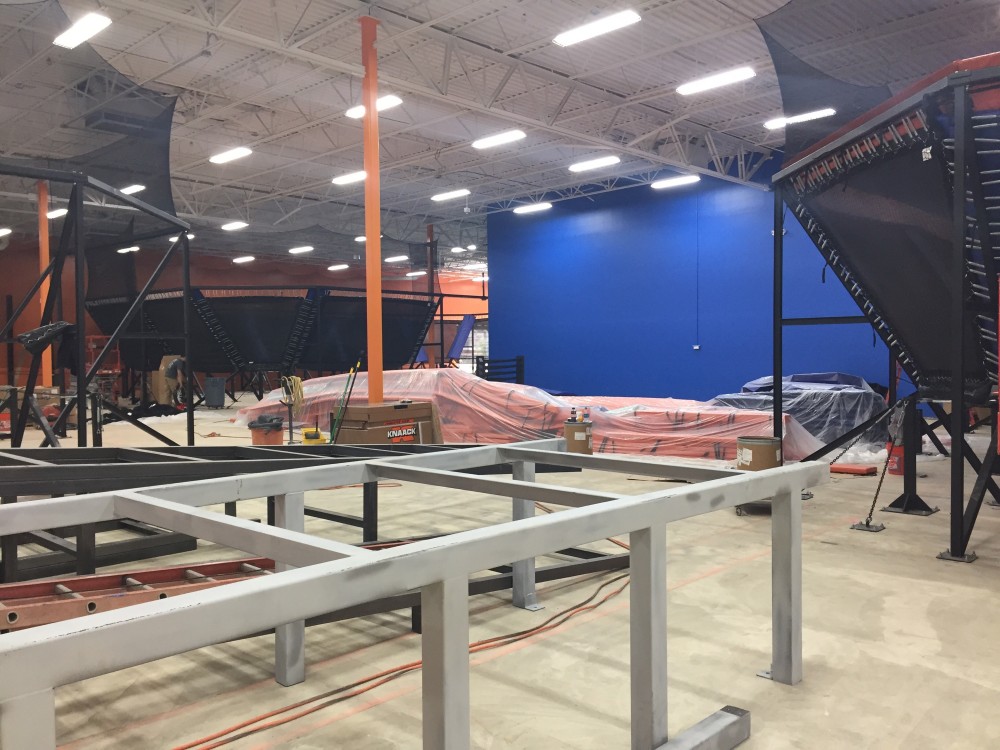 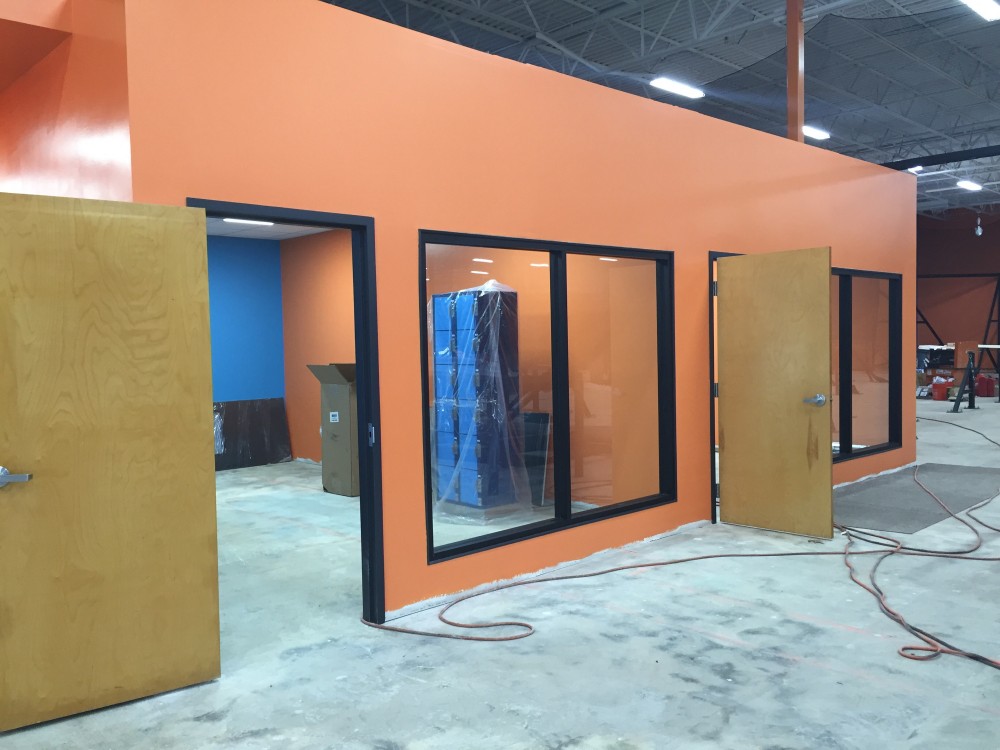 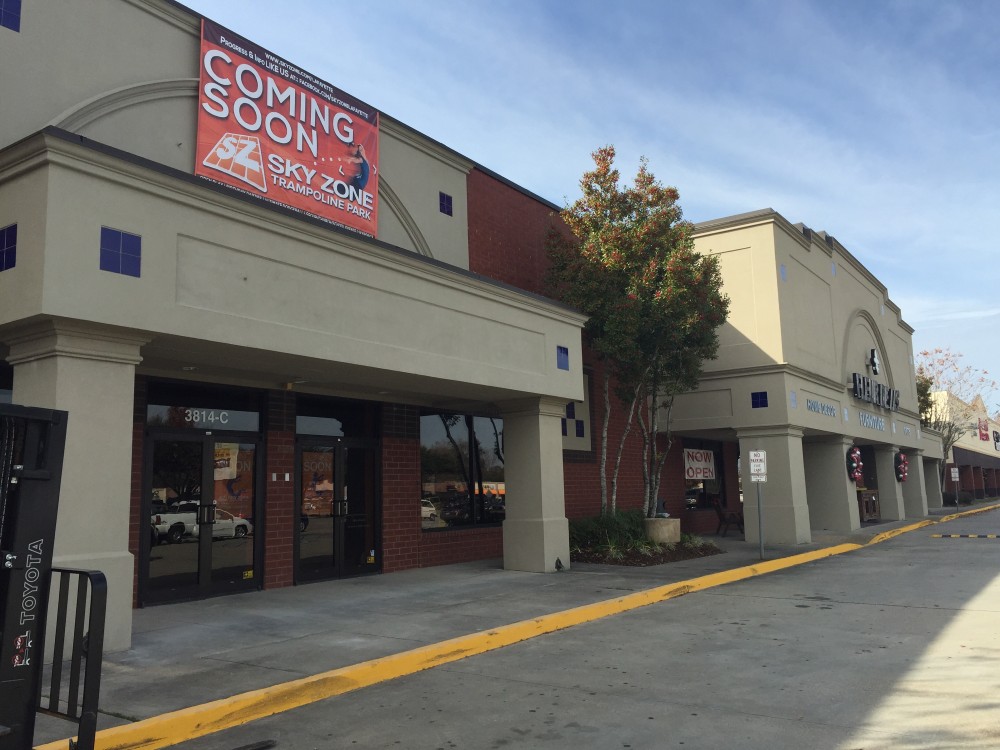 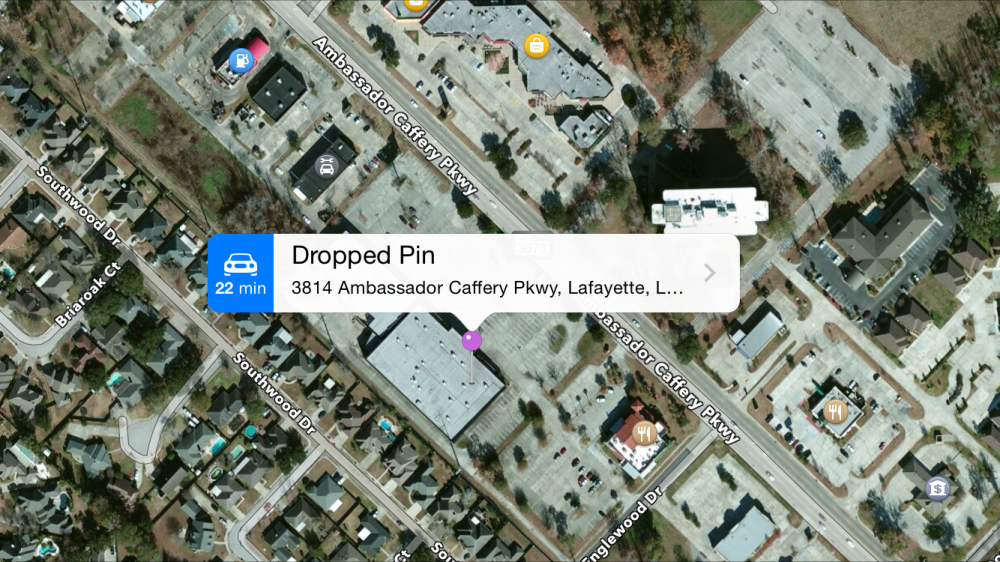