FacebookTwitterSubscribe
#mc_embed_signup{background:#fff; clear:left; font:14px Helvetica,Arial,sans-serif; } /* Add your own MailChimp form style overrides in your site stylesheet or in this style block. We recommend moving this block and the preceding CSS link to the HEAD of your HTML file. */

Several months back I announced a big deal Prehistoric Jurassic Park opening in Henderson. The park has had their ribbon cutting and Fox claims they are opening this coming Friday, but they may already be open. You may need to check for sure before venturing out, though. The park is said to be owned by the same owners as the Cajun Palms Park. I have never been to Henderson, but I am really wanting to check this thing out! For more info check out Fox 15’s post here.

NOVEMBER 14, 2014 — Residents all around Lafayette Parish have been anticipating the big Dinosaur reveal in Henderson for months and today’s ribbon cutting at Prehistoric Park means residents… 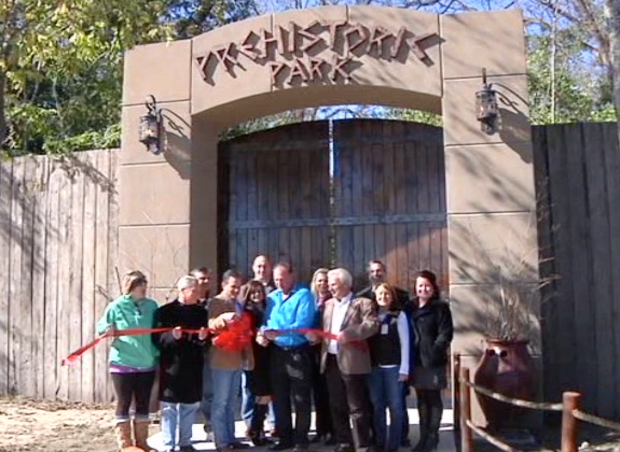