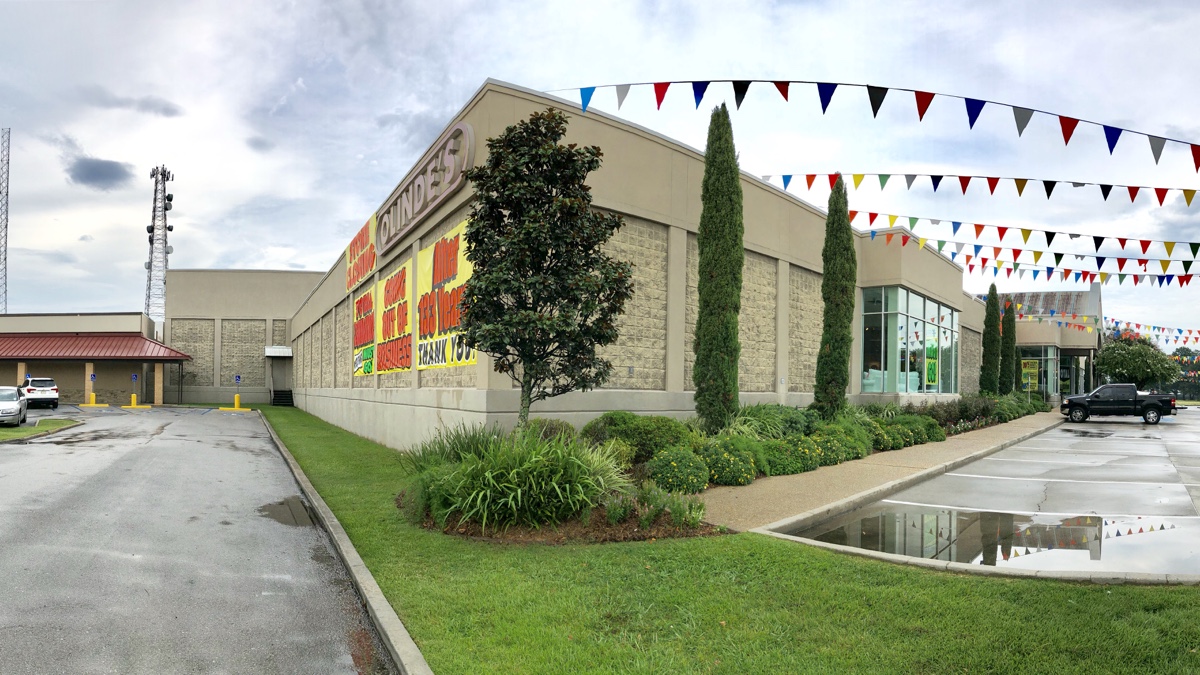 Preface: this is not the newest news, but worth mentioning.

Olinde’s, located at 200 Westmark Blvd., was acquired by a Memphis-based company in early 2019, called Dufresne Spencer Group (DSG). This group purchased nine of 12 Olinde’s stores and seven Louisiana Ashley HomeStores, according to Furnituretoday.com.

Shortly after the acquisition, Olinde’s, in Lafayette, announced that they would be closing after 133 years in business.

“We were not looking to sell,” Tom Olinde, Olinde’s President said. “But DSG has plenty of assets to address the digital disruption at retail. You have to invest to compete with the Amazons and the Wayfairs of the world, and they’re better equipped.” — Furnituretoday.com.

This left many wondering about the fate of the space once Olinde’s closes their doors. As fate would have it, the acquirer of Olinde’s—the parent company of Ashley Furniture—will be rebranding Olinde’s as new Ashley HomeStore.

According to Ashley HomeStores of South Louisiana, nothing will change structurally, except for the signage. 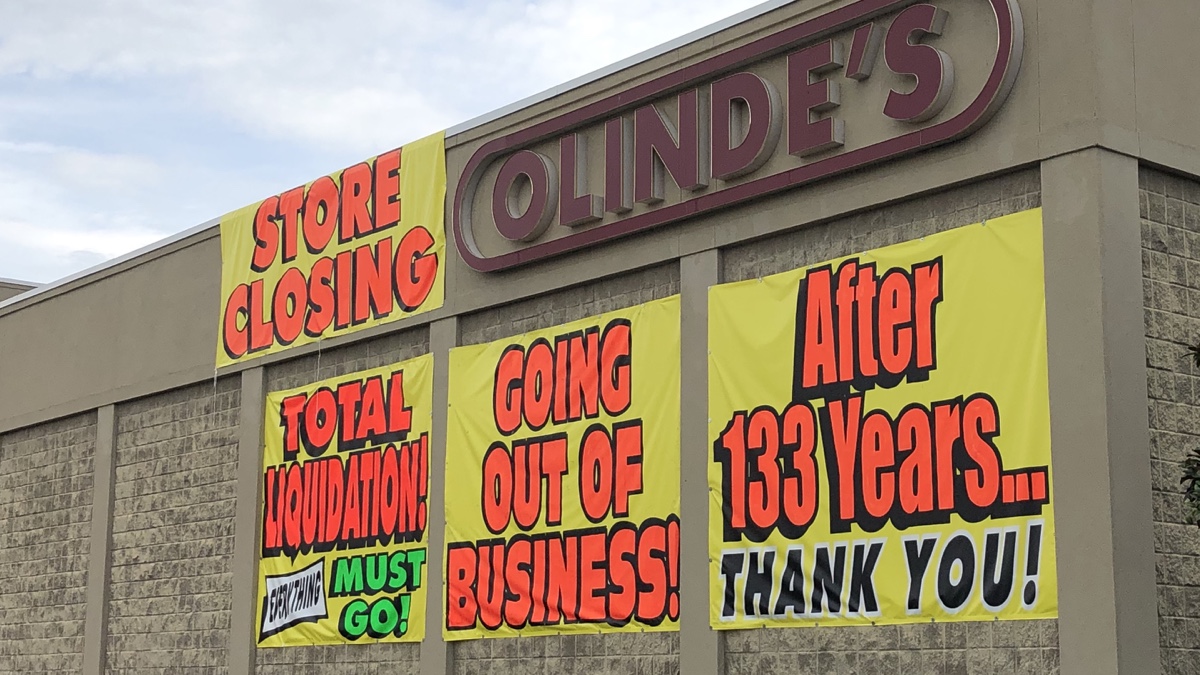 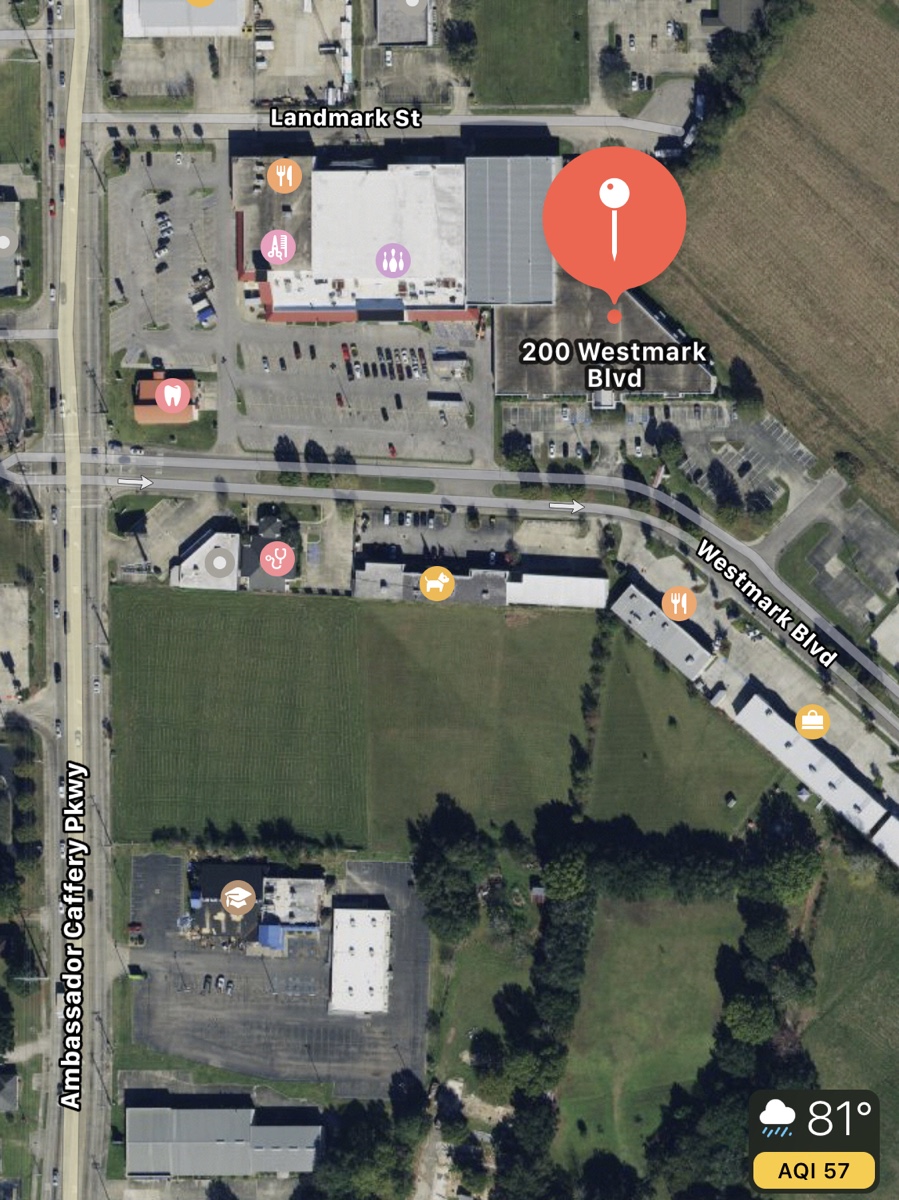