701
SHARES
FacebookTwitterSubscribe
#mc_embed_signup{background:#fff; clear:left; font:14px Helvetica,Arial,sans-serif; } /* Add your own MailChimp form style overrides in your site stylesheet or in this style block. We recommend moving this block and the preceding CSS link to the HEAD of your HTML file. */
Subscribe To Our Digest!
* indicates required
Email Address *
Digest Frequency (select one or both) Daily Weekly/Monthly
(function($) {window.fnames = new Array(); window.ftypes = new Array();fnames[0]='EMAIL';ftypes[0]='email';fnames[1]='FNAME';ftypes[1]='text';fnames[2]='LNAME';ftypes[2]='text';fnames[3]='ADDRESS';ftypes[3]='address';fnames[4]='PHONE';ftypes[4]='phone';}(jQuery));var $mcj = jQuery.noConflict(true); 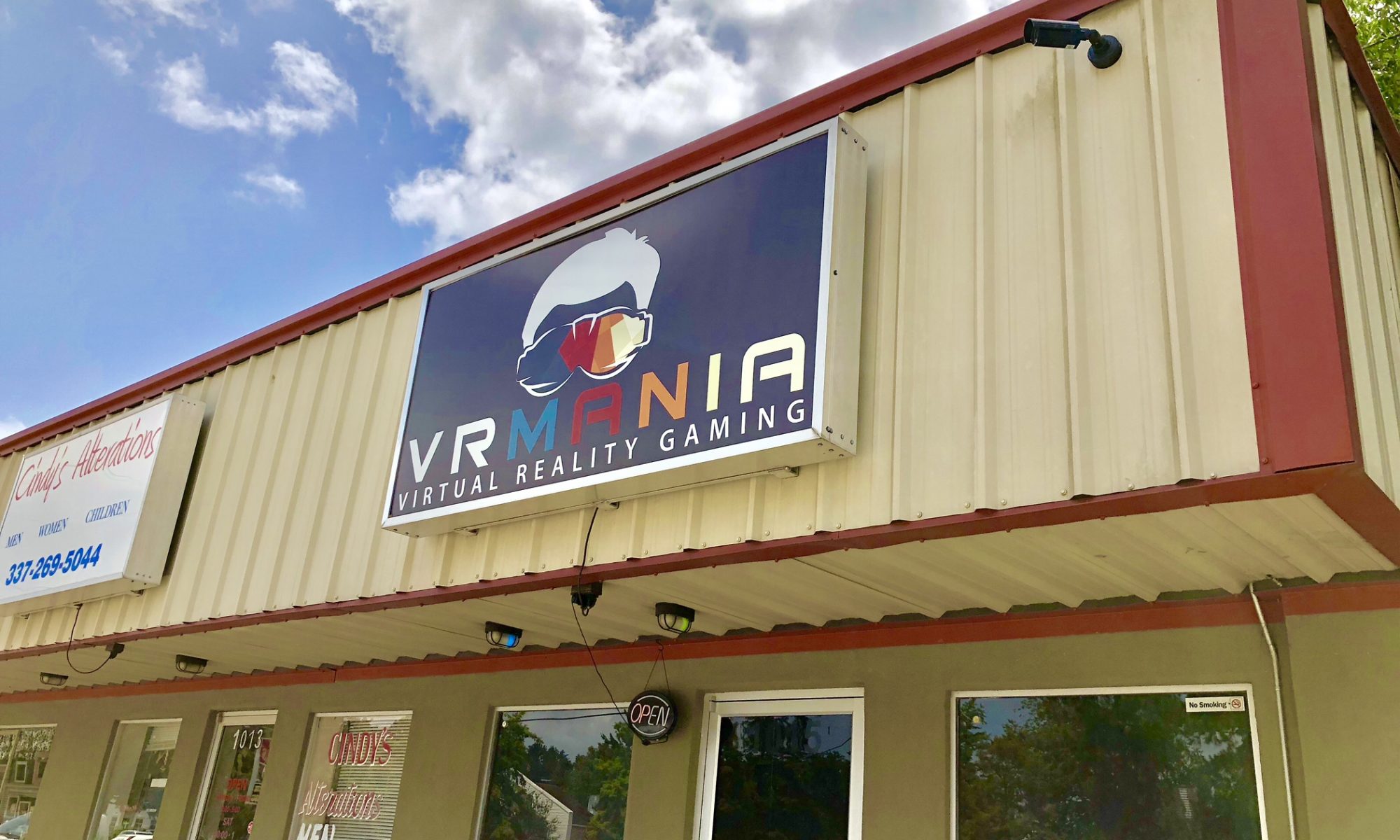 Virtual reality isn’t necessarily ‘new’ but, the quality of virtual reality has come a long way. At VRMania, they use modern tech to provide users a feeling of being transported into alternate realities. If you want to experience virtual reality like what VRMania offers, then you would need to purchase about $1500 – $2000 worth of equipment.

We visited VRMania ourselves, and it was amazing. We tried out a musical game, called Beat Saber(google it or see the video below) — similar to guitar hero — it was like I was actually using real light sabers to slice through blocks that were coming toward me.

We even ‘walked the plank’ that was nearly 40-50 stories in the air off the edge of a skyscraper. My heart was literally beating so hard that, for a second, I thought I would pass out! But that’s not all! You can play first-person shooter games in which opponents are coming at you as if you are in their world, but you’re not, so it’s okay. It’s really a weird, but enjoyable experience.

If you want to try VRMania out, I have a promo code, “VR20“, that was made just for us that you can use to get 20% off of any VRMania session. Sessions are $20 for 30 minutes or $35 for an hour without the promo code. So use that promo code! Book a session at VRManiala.com. 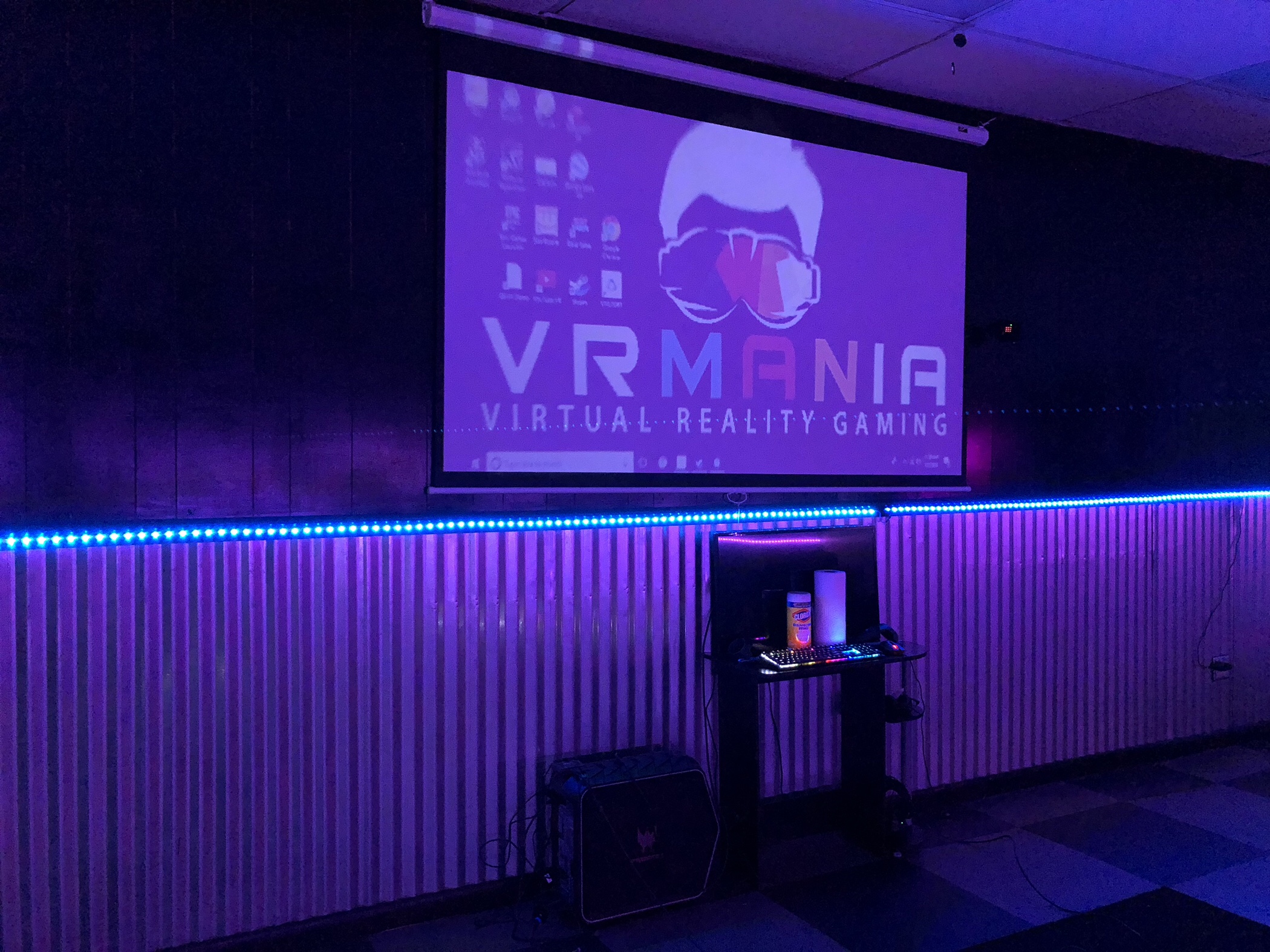 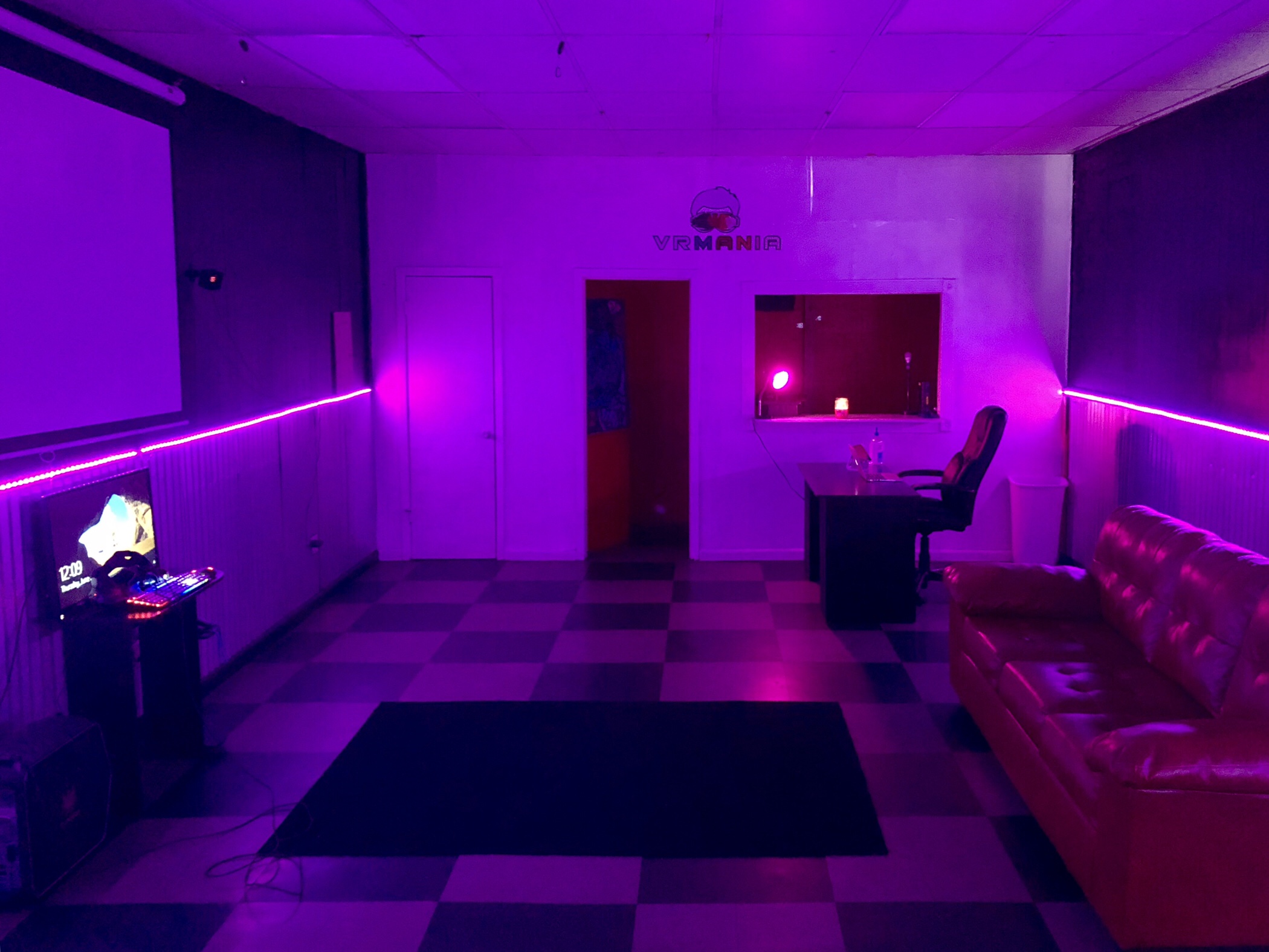 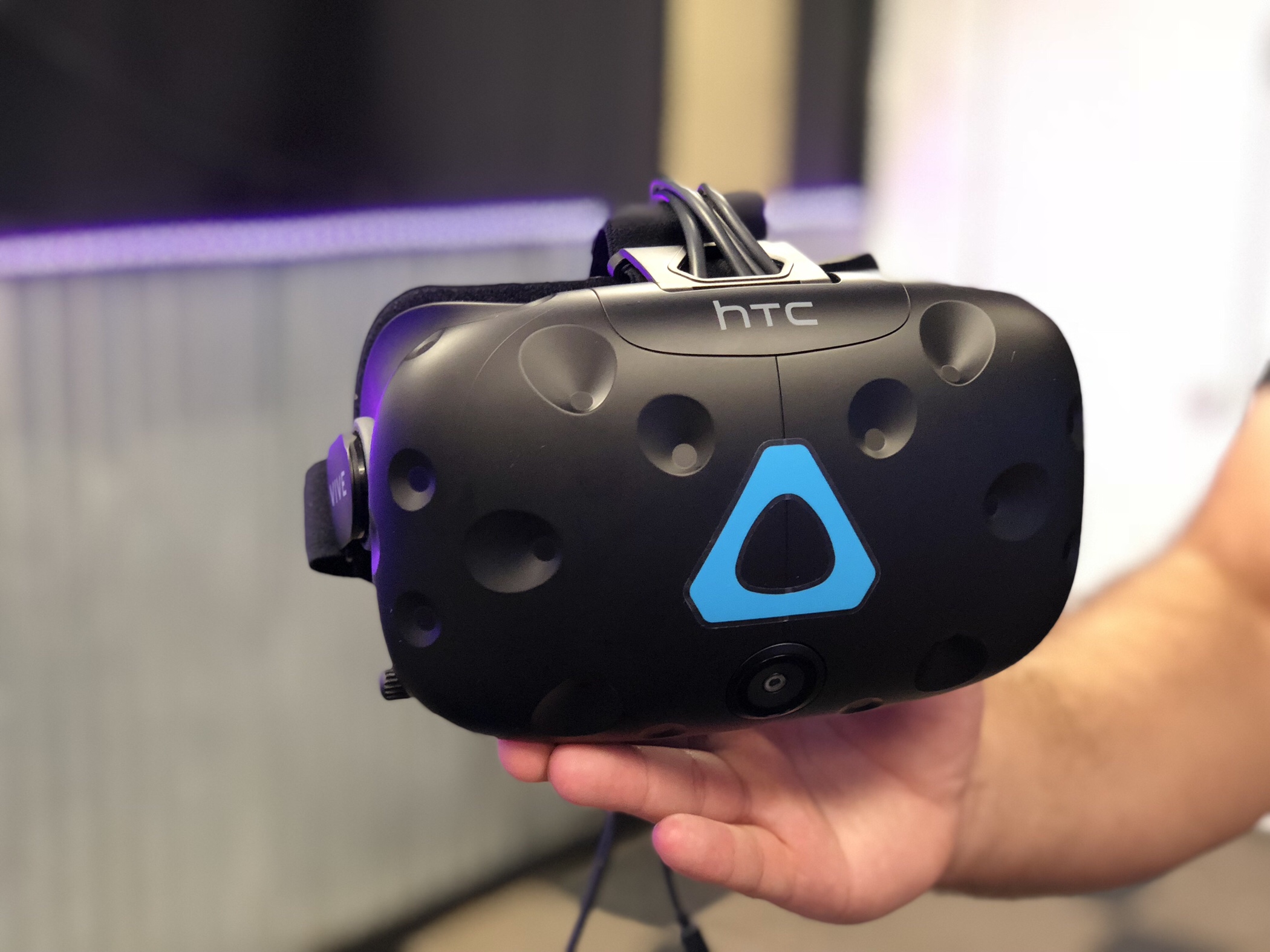 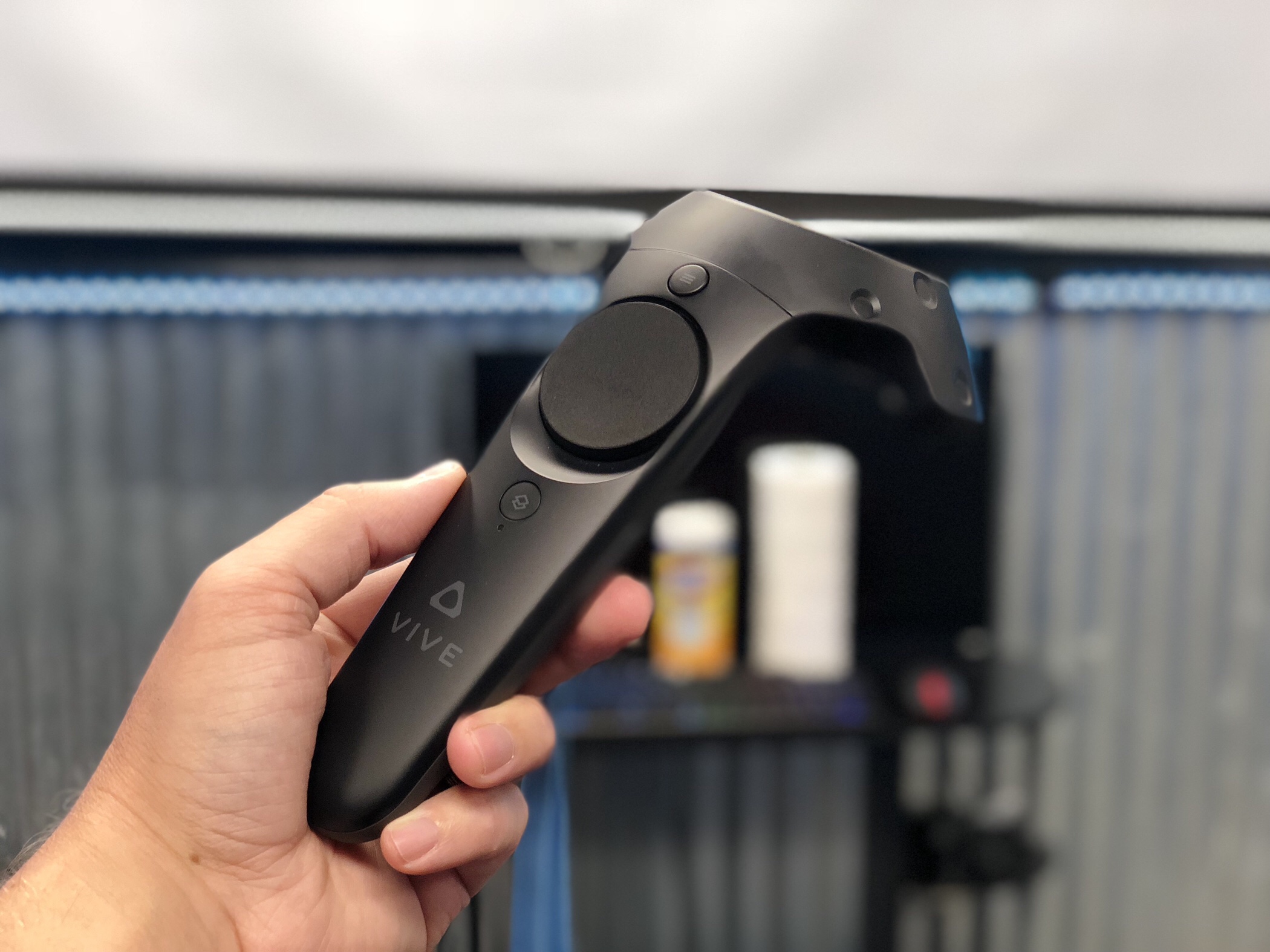 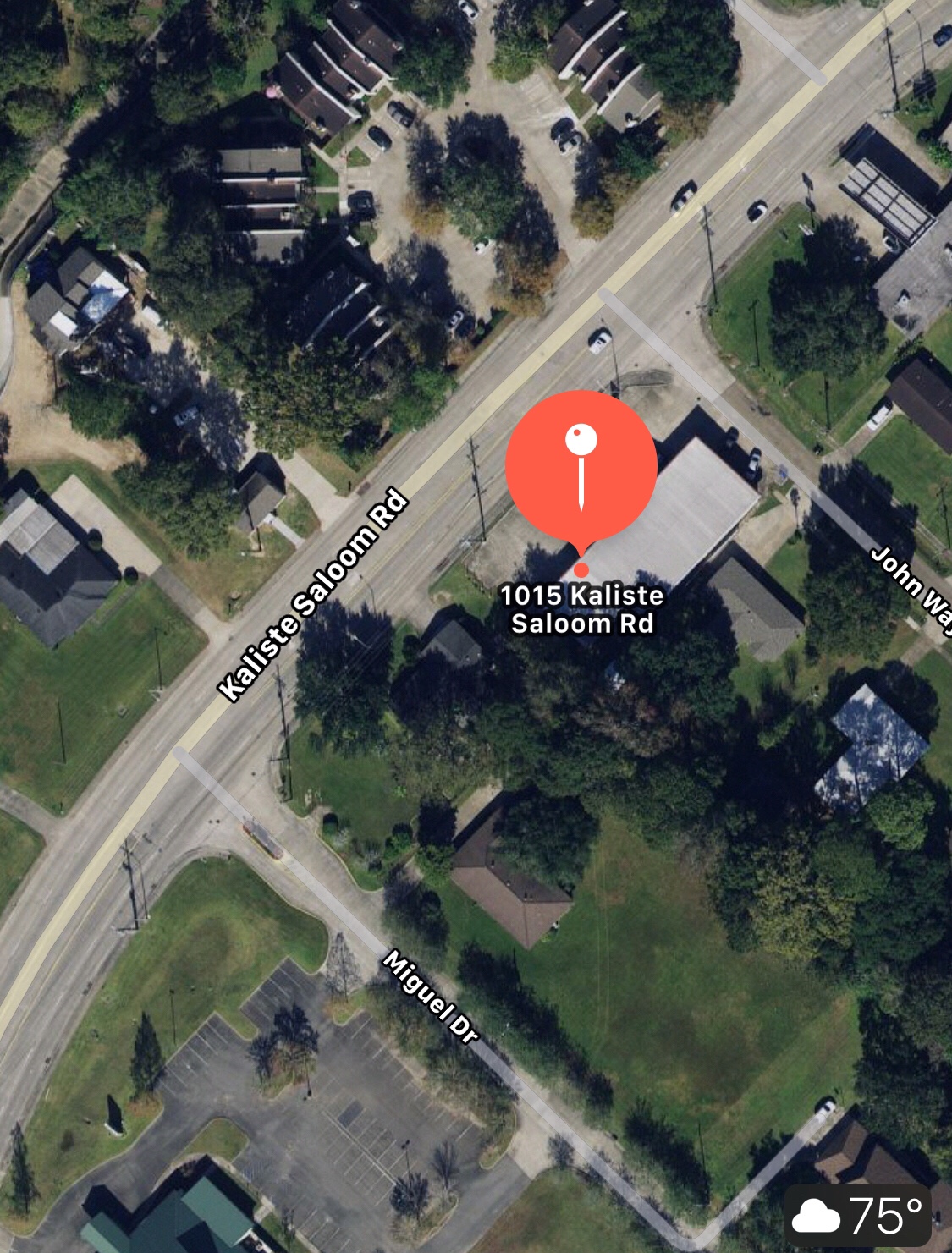