885
SHARES
FacebookTwitterSubscribe
#mc_embed_signup{background:#fff; clear:left; font:14px Helvetica,Arial,sans-serif; } /* Add your own MailChimp form style overrides in your site stylesheet or in this style block. We recommend moving this block and the preceding CSS link to the HEAD of your HTML file. */ 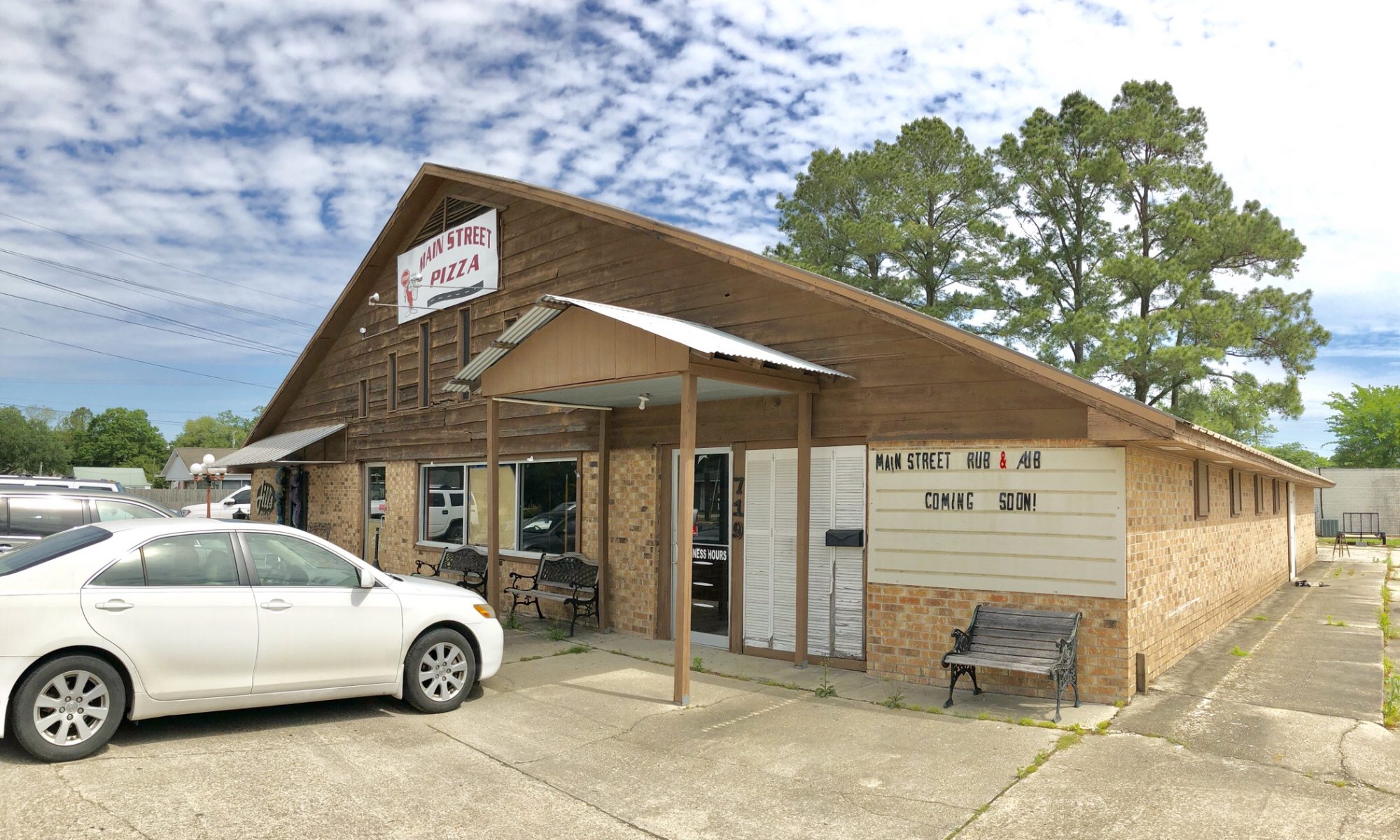 A new restaurant, called Main Street Grub & Pub, is in the works at 719 South Main Street in Breaux Bridge.

The location is the former Main Street Pizza.

Main Street Grub & Pub will offer a family style bar & grill with a pop art design, and hours that allow for late night dining for which Breaux Bridge is lacking. The new eatery will also feature a nice arcade with retro games in which the owners collect & repair themselves. The restaurant will also have TV’s all over, and large projector screens for those avid sports spectators. 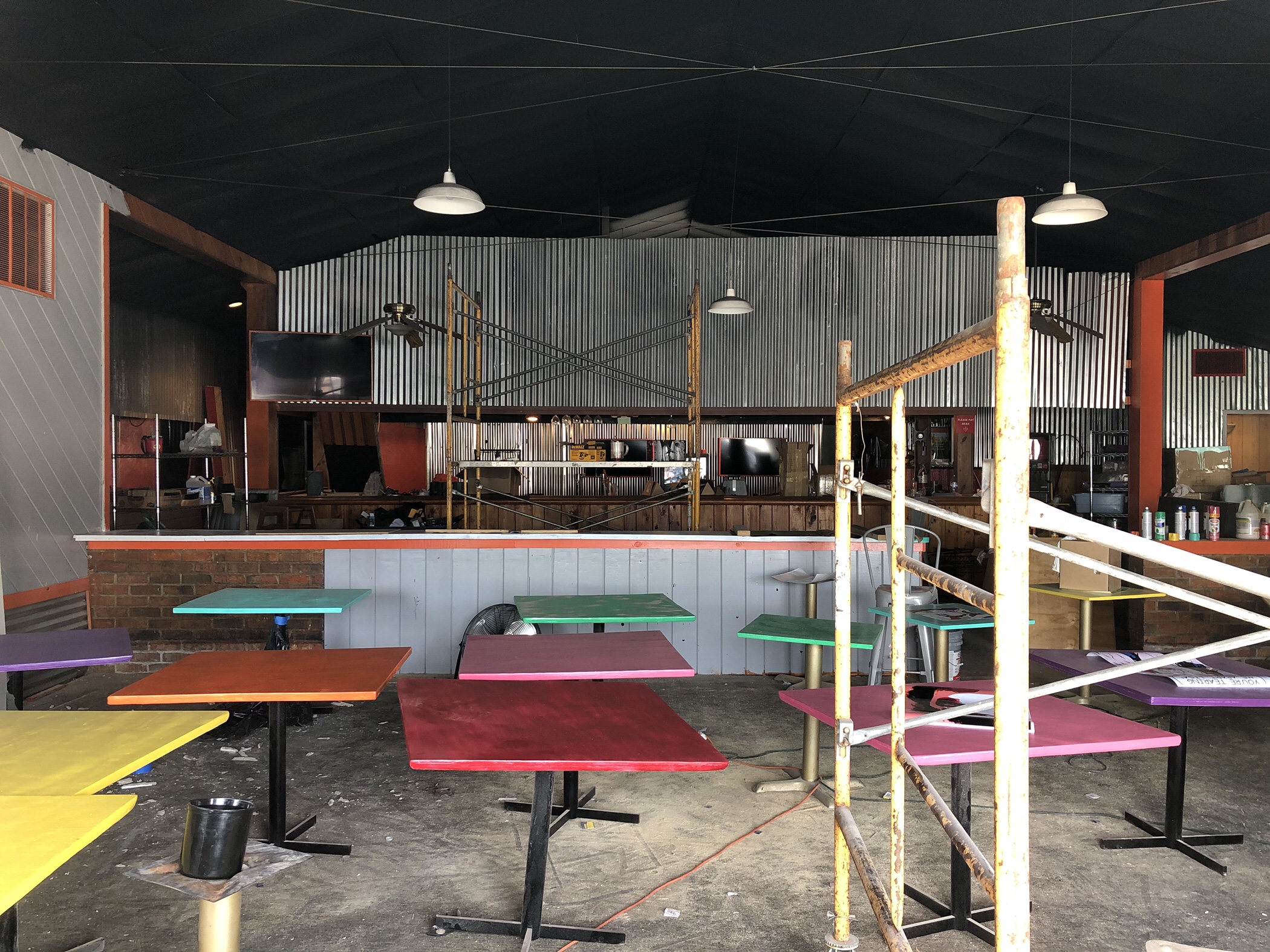 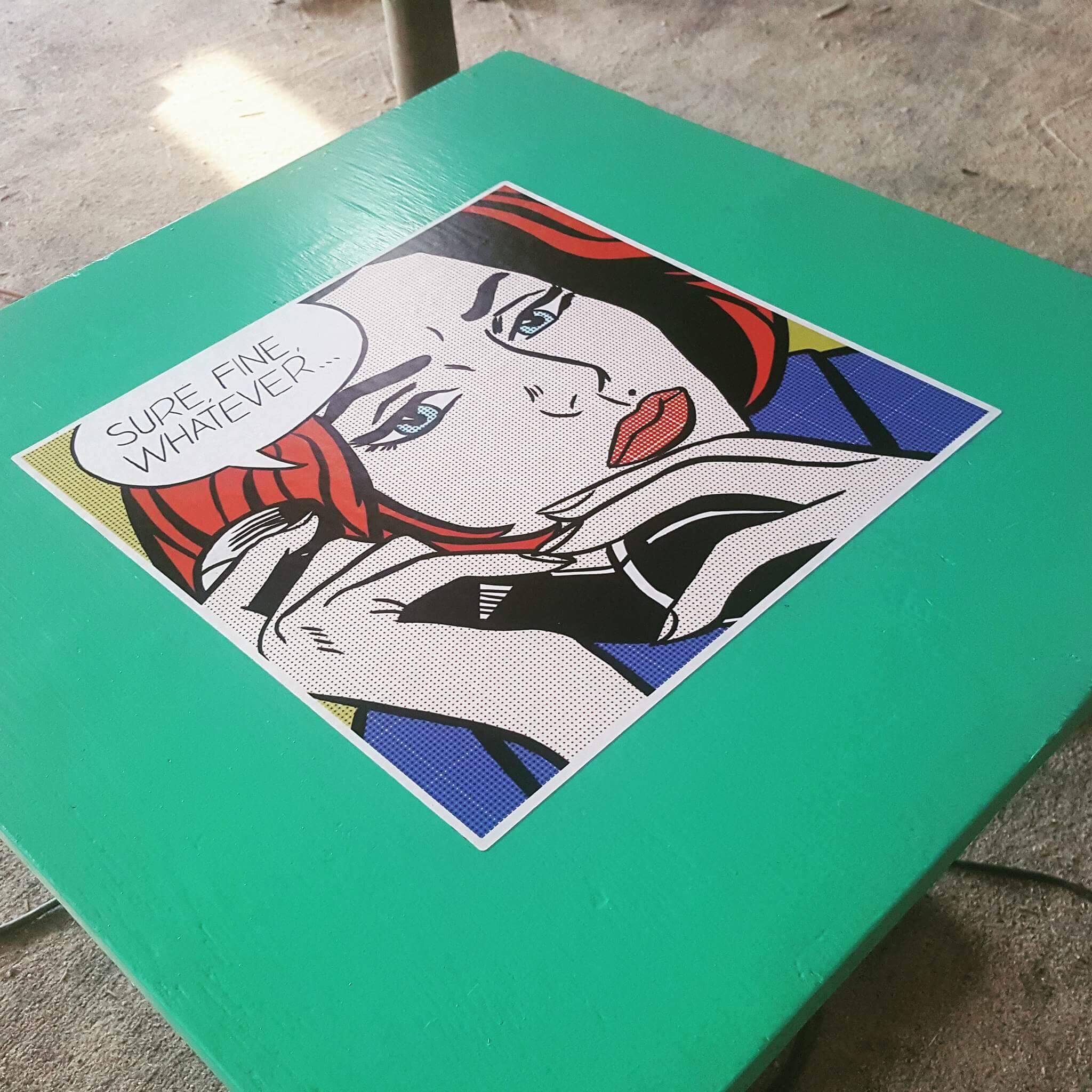 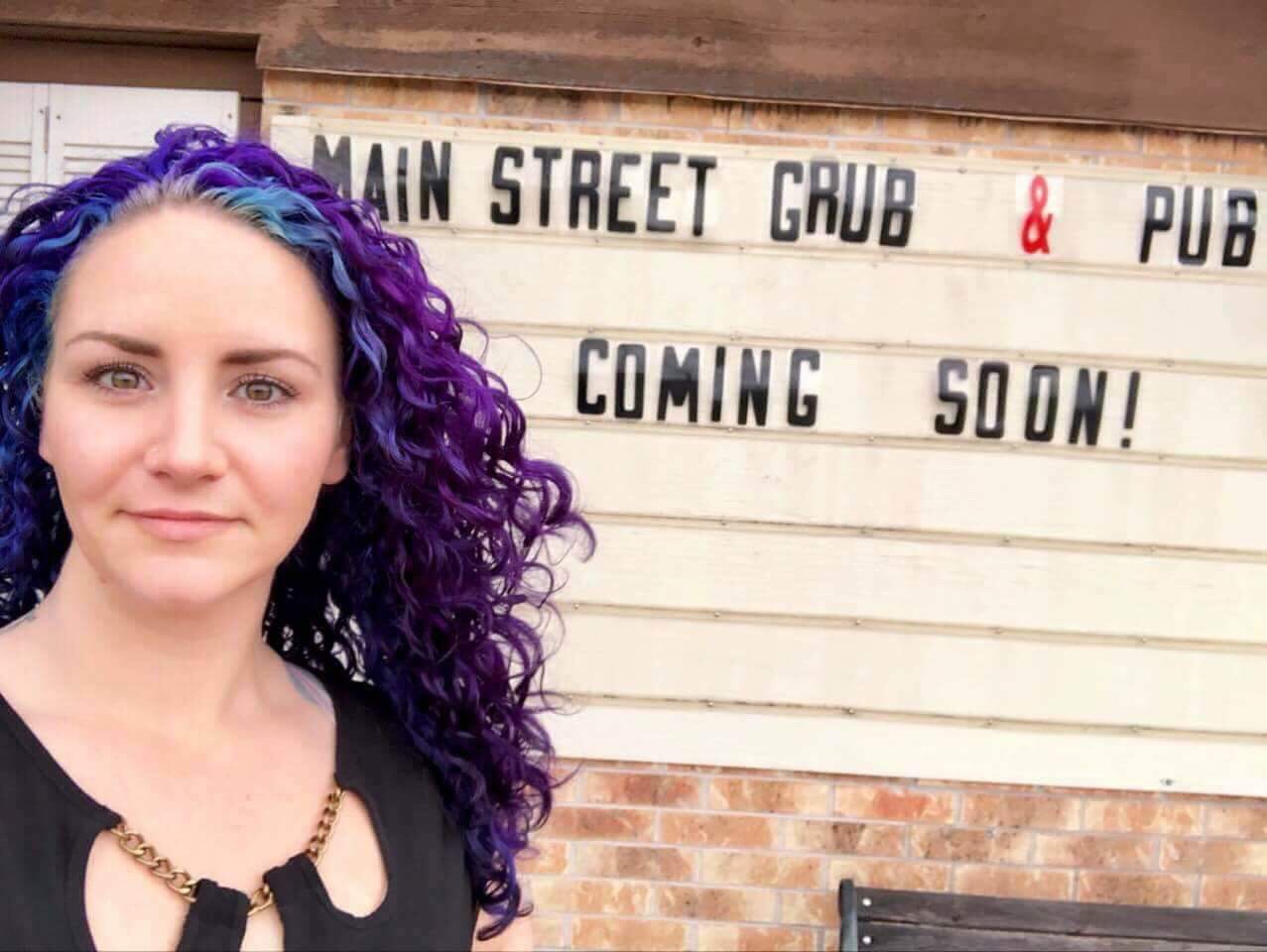 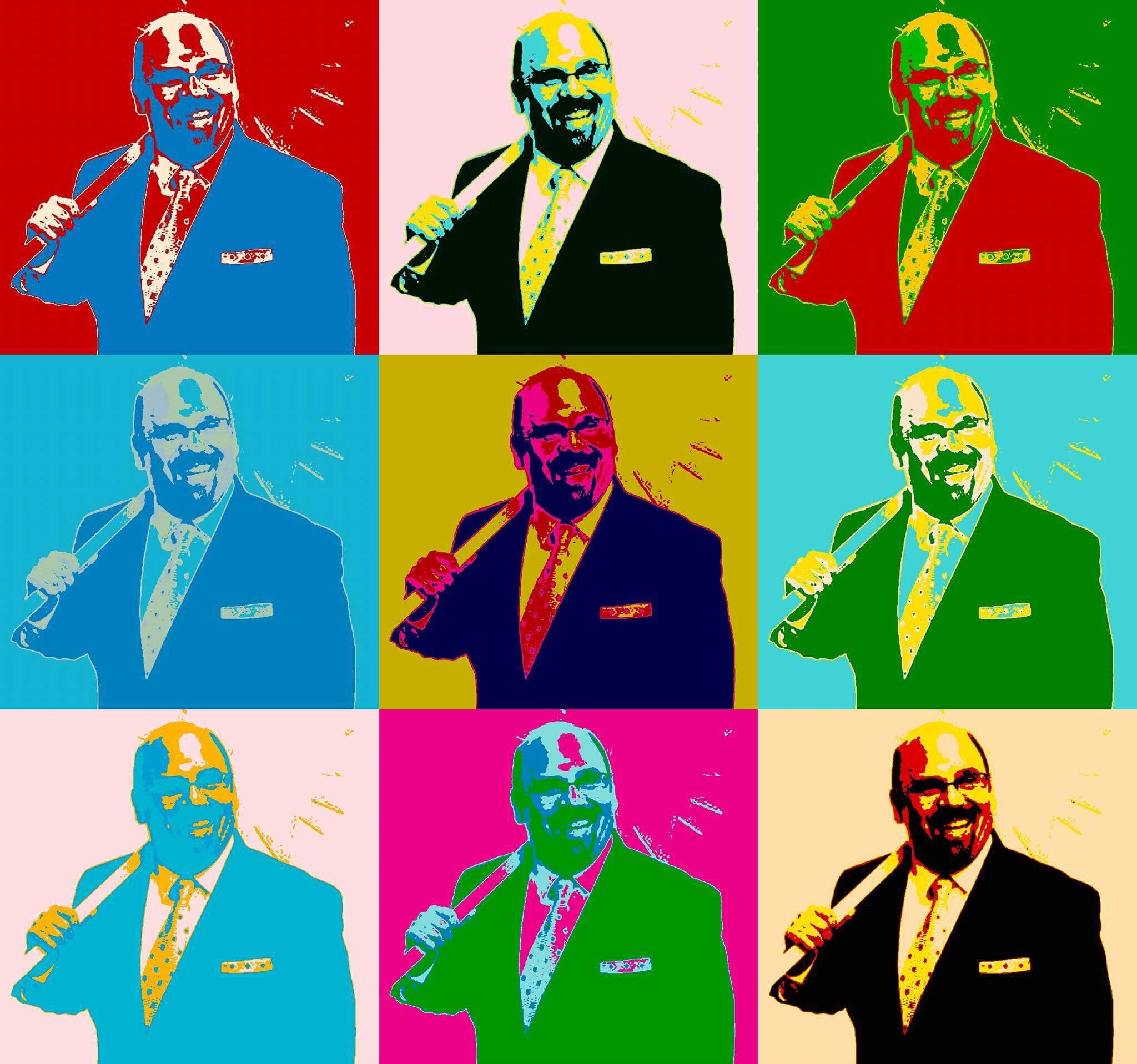 Rob approved artwork that will be featured at Main Street Grub & Pub.