72
SHARES
FacebookTwitterSubscribe
#mc_embed_signup{background:#fff; clear:left; font:14px Helvetica,Arial,sans-serif; } /* Add your own MailChimp form style overrides in your site stylesheet or in this style block. We recommend moving this block and the preceding CSS link to the HEAD of your HTML file. */
Subscribe To Our Digest!
* indicates required
Email Address *
Digest Frequency (select one or both) Daily Weekly/Monthly
(function($) {window.fnames = new Array(); window.ftypes = new Array();fnames[0]='EMAIL';ftypes[0]='email';fnames[1]='FNAME';ftypes[1]='text';fnames[2]='LNAME';ftypes[2]='text';fnames[3]='ADDRESS';ftypes[3]='address';fnames[4]='PHONE';ftypes[4]='phone';}(jQuery));var $mcj = jQuery.noConflict(true); 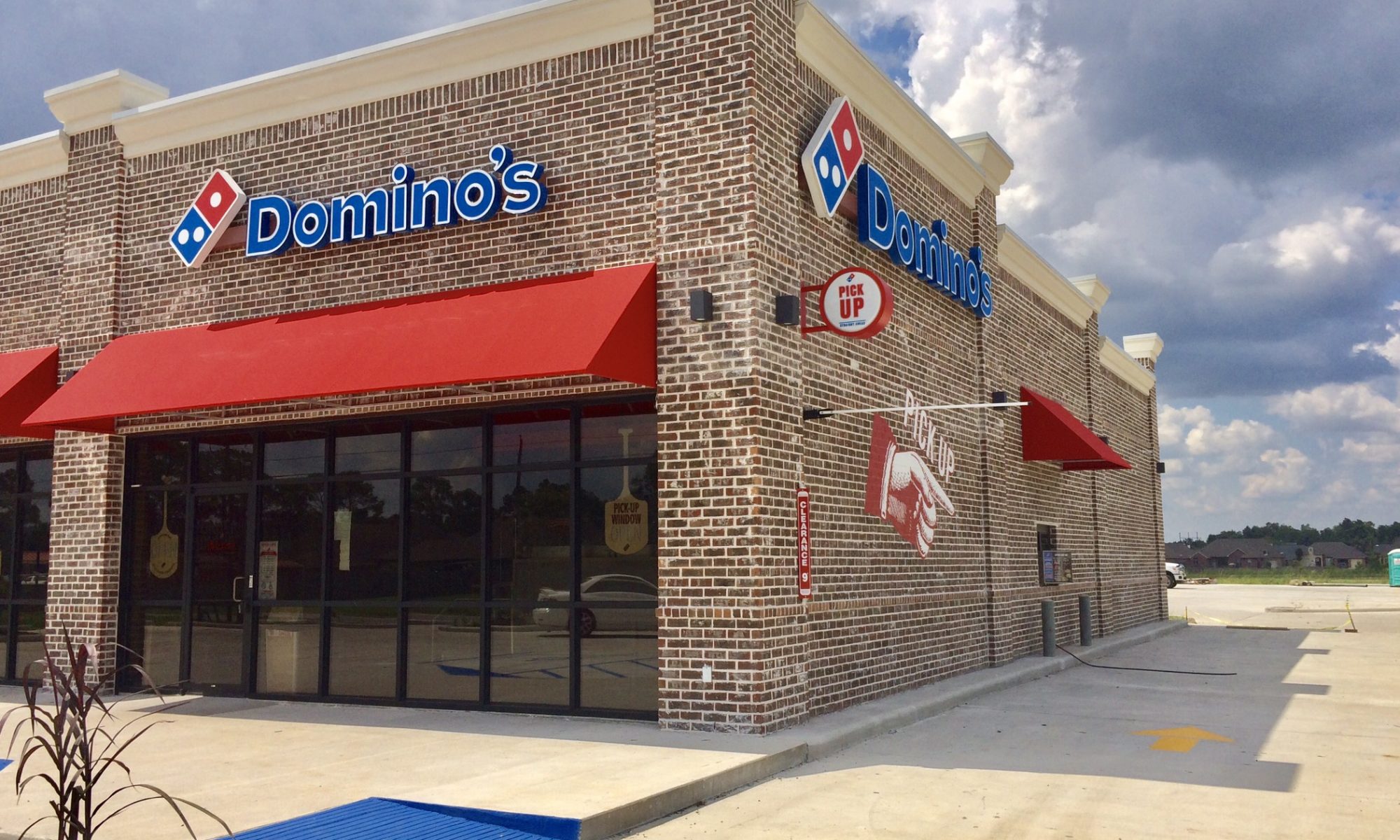 It will be located in the Cornay Plaza at 2761 E. Milton Avenue, near the Chemin Metairie Center.

The concept will allow for visitors to watch pizza being made in front of them, instead of being made from behind a wall. Though, you're probably wondering, why is this a thing? Many people that order Domino's Pizza order online and will never see this concept in action. But as a kid, I would have loved to have watched a pizza being made! You will also be able to eat your pizza inside, or pick it up through the drive-thru.

According to TDA, the new Domino's is planned to open July 31st.

Take a look at the sign in the photo below.
It is clearly aiming at the young crowd. 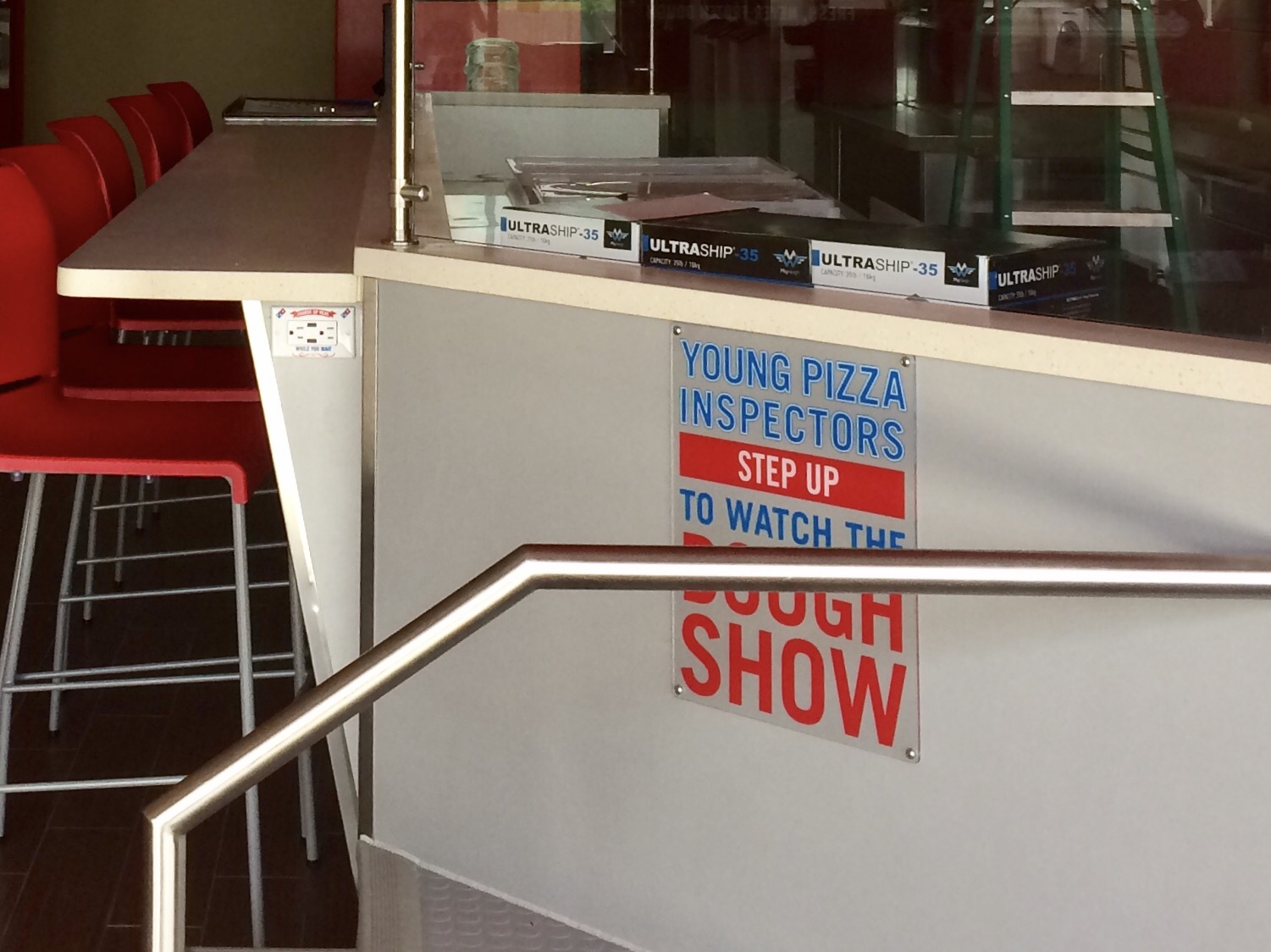 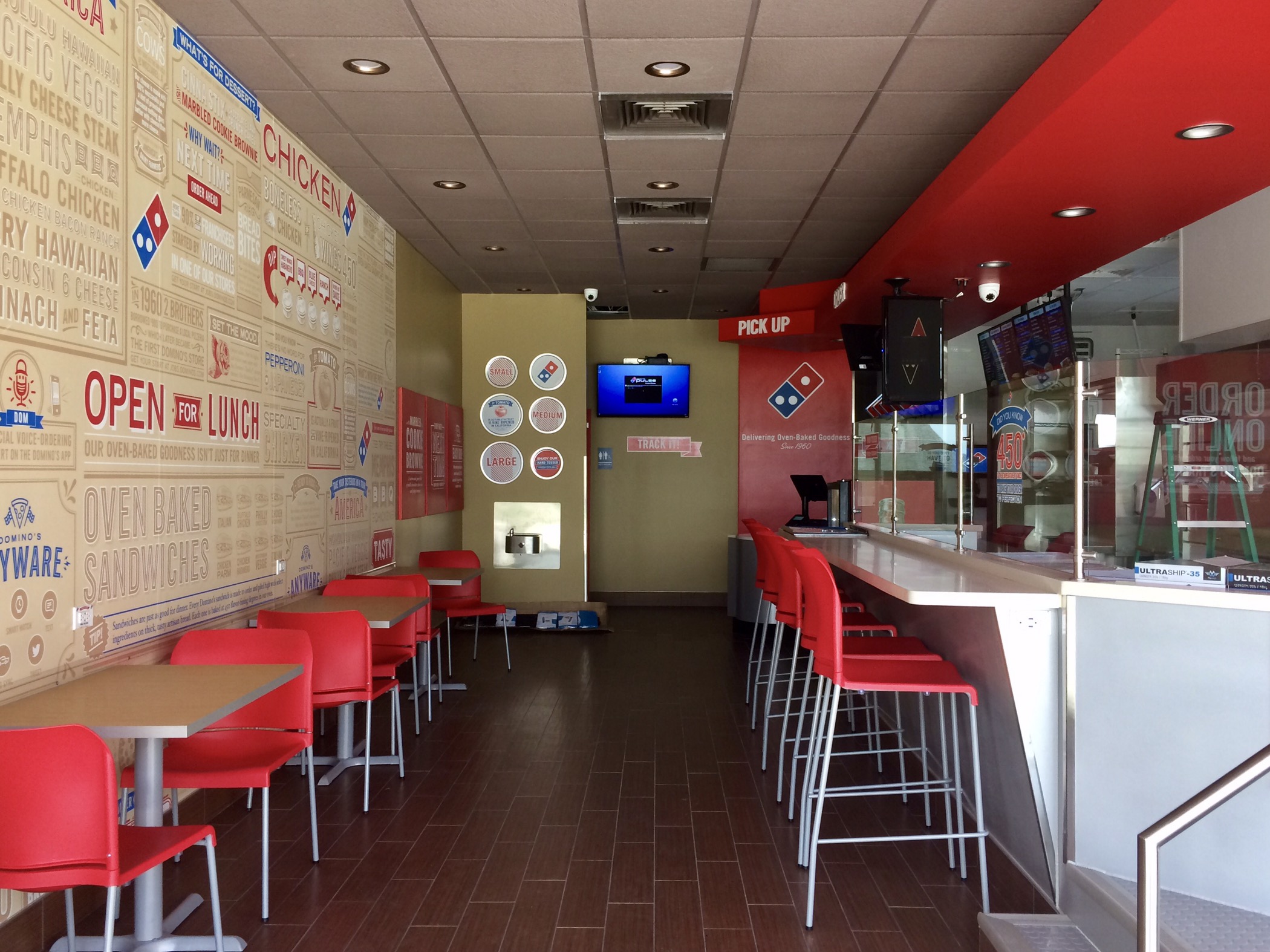 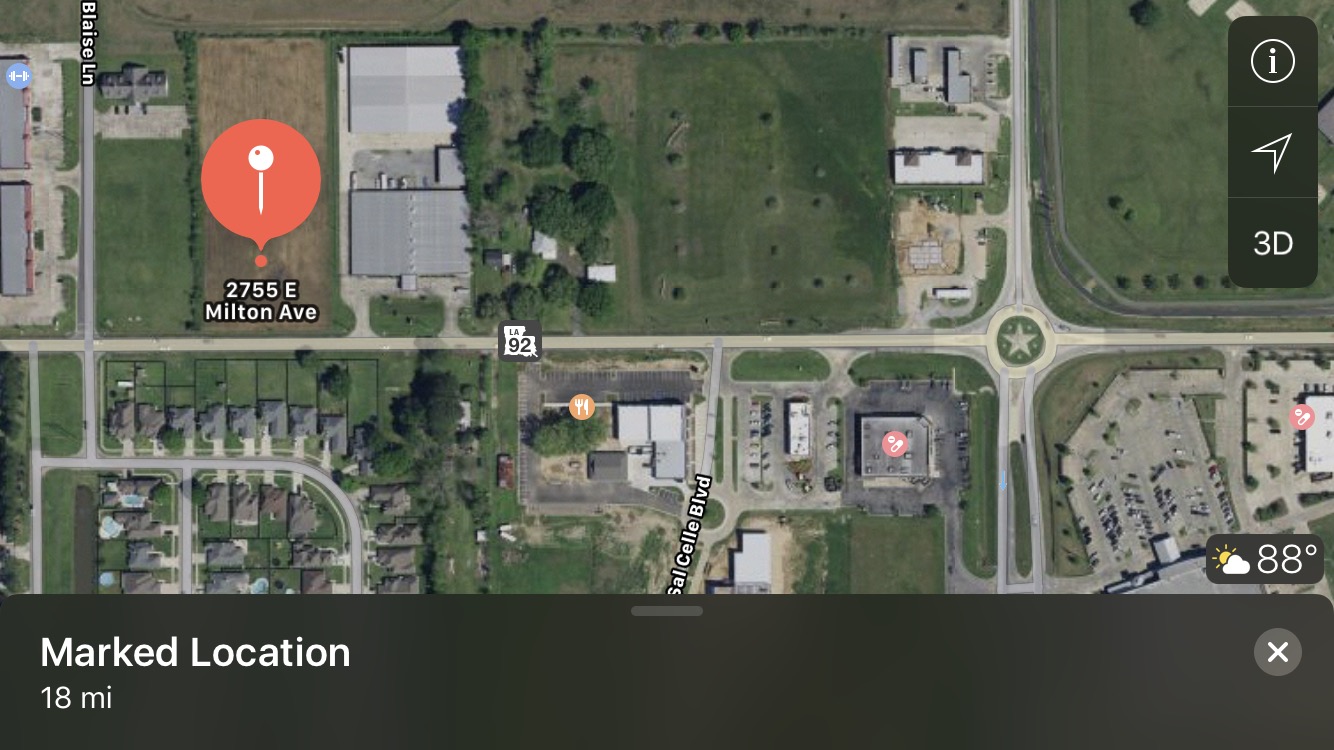