1.2k
SHARES
FacebookTwitterSubscribe
#mc_embed_signup{background:#fff; clear:left; font:14px Helvetica,Arial,sans-serif; } /* Add your own MailChimp form style overrides in your site stylesheet or in this style block. We recommend moving this block and the preceding CSS link to the HEAD of your HTML file. */ 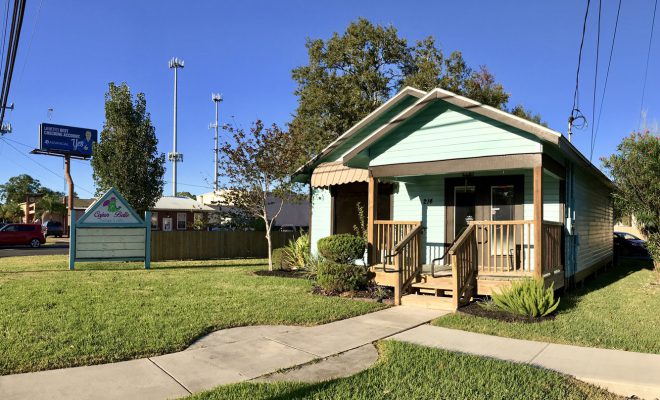 The new bacon restaurant is co-created by Paul Ayo, former E’s Kitchen owner and Jared Doise, owner of almighty Legend’s. Rumor has it, the 100th Legend’s is already in the works. Just kidding, but seriously, props to Jared for a successful business.

Paul has been working a lot with bacon over the past several months. So a bacon-rich restaurant just makes perfect sense, right? According to TDA, it’ll be a brunch & lunch place for those craving all things bacon.

The restaurant is in the works and will most likely come to fruition in 2018. 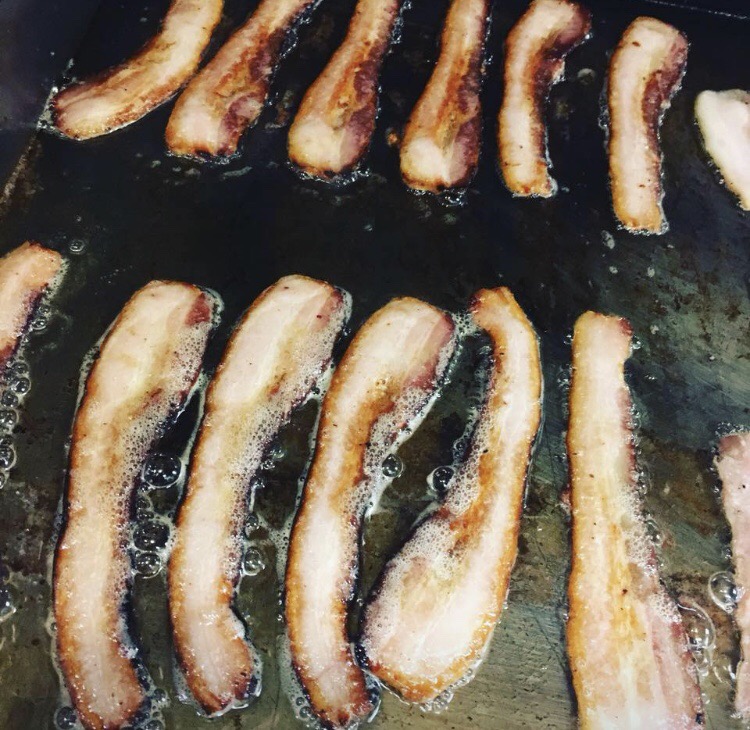 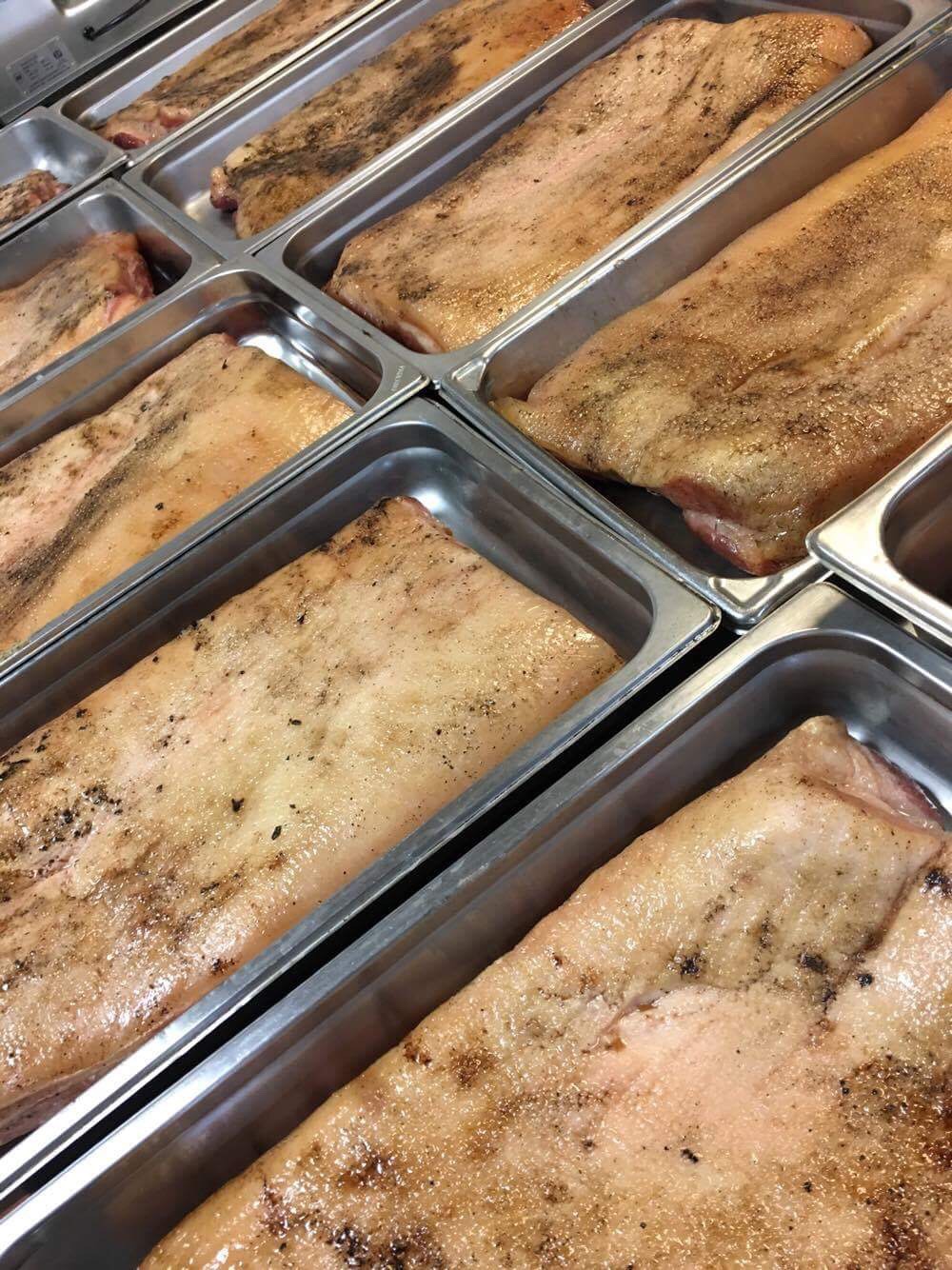