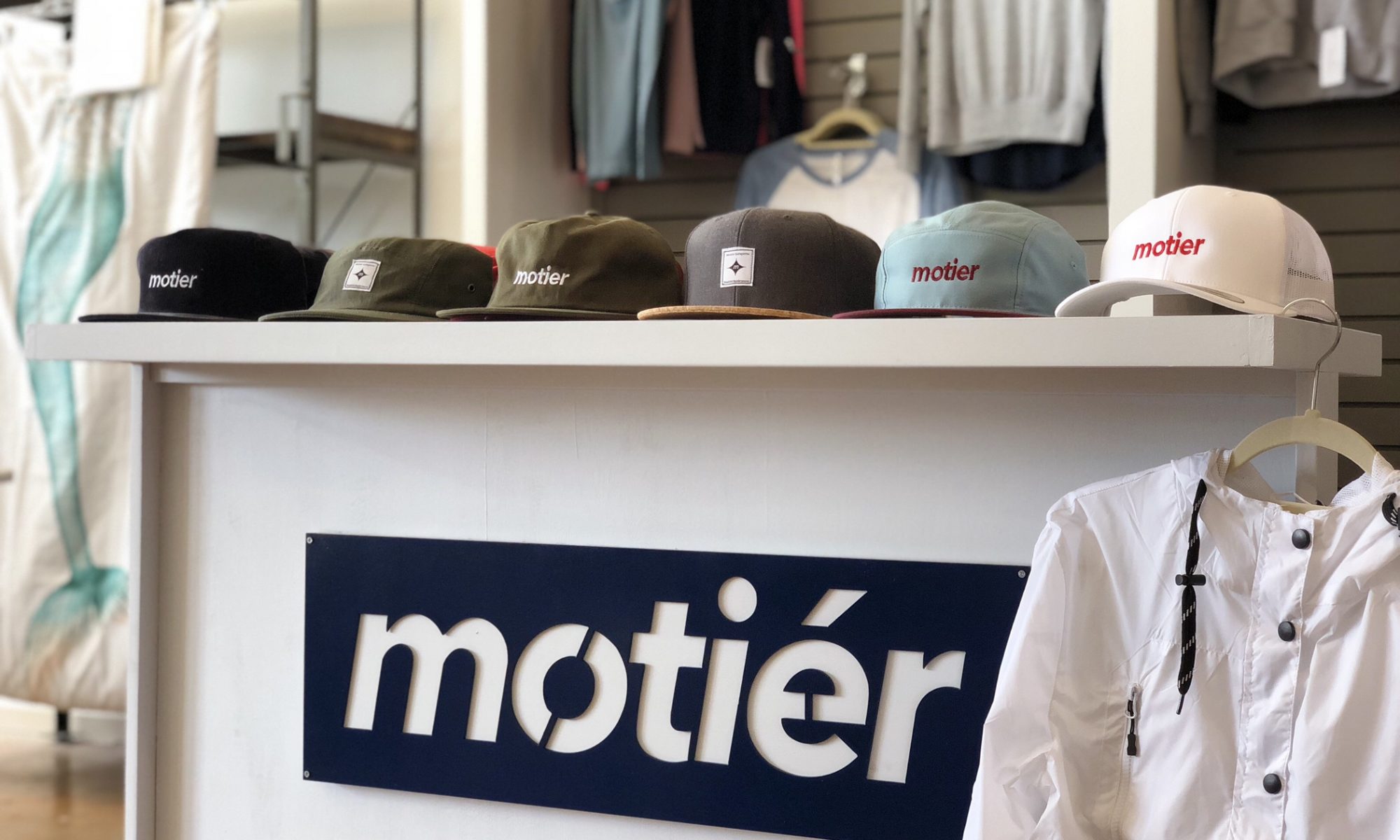 A new locally created clothing line, called Motiér, is named after the military officer that of which our great city was named after—Gibert du Motier, Marquis de Lafayette.

The owner, Ezra Angelle, is a mid-twenties guy that created this line in 2014 after researching Lafayette’s name. The name is long, with many words(look it up), but the word Motiér stuck out to Ezra. The line seeks to appeal to many ages & people, including 13-year-olds on up to 40 somethings, skaters, and mommies.

All of the pieces are designed and sold by Ezra in his families monogram shop, Monogram Cottage located at 340 Kaliste Saloom Road. 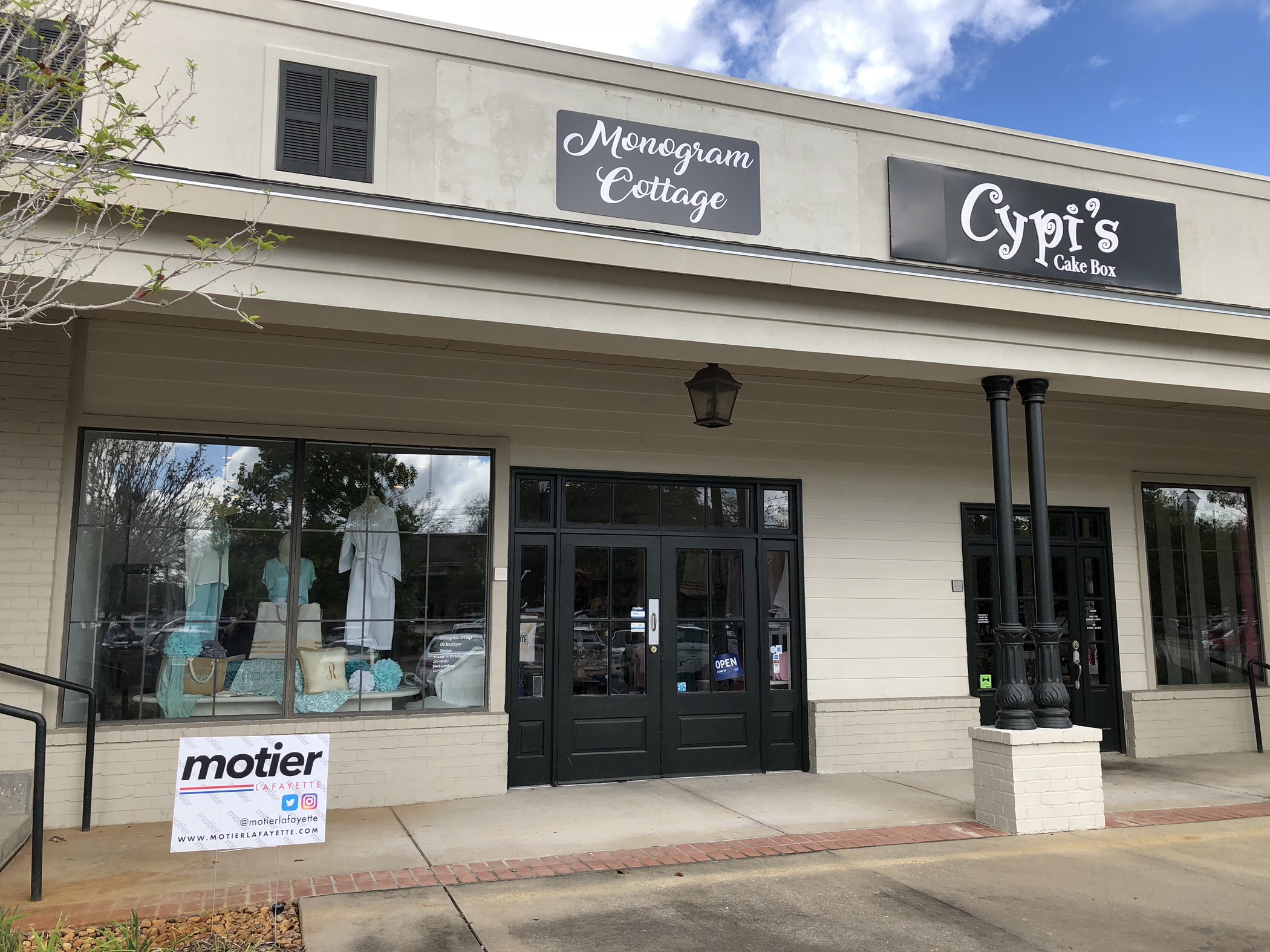 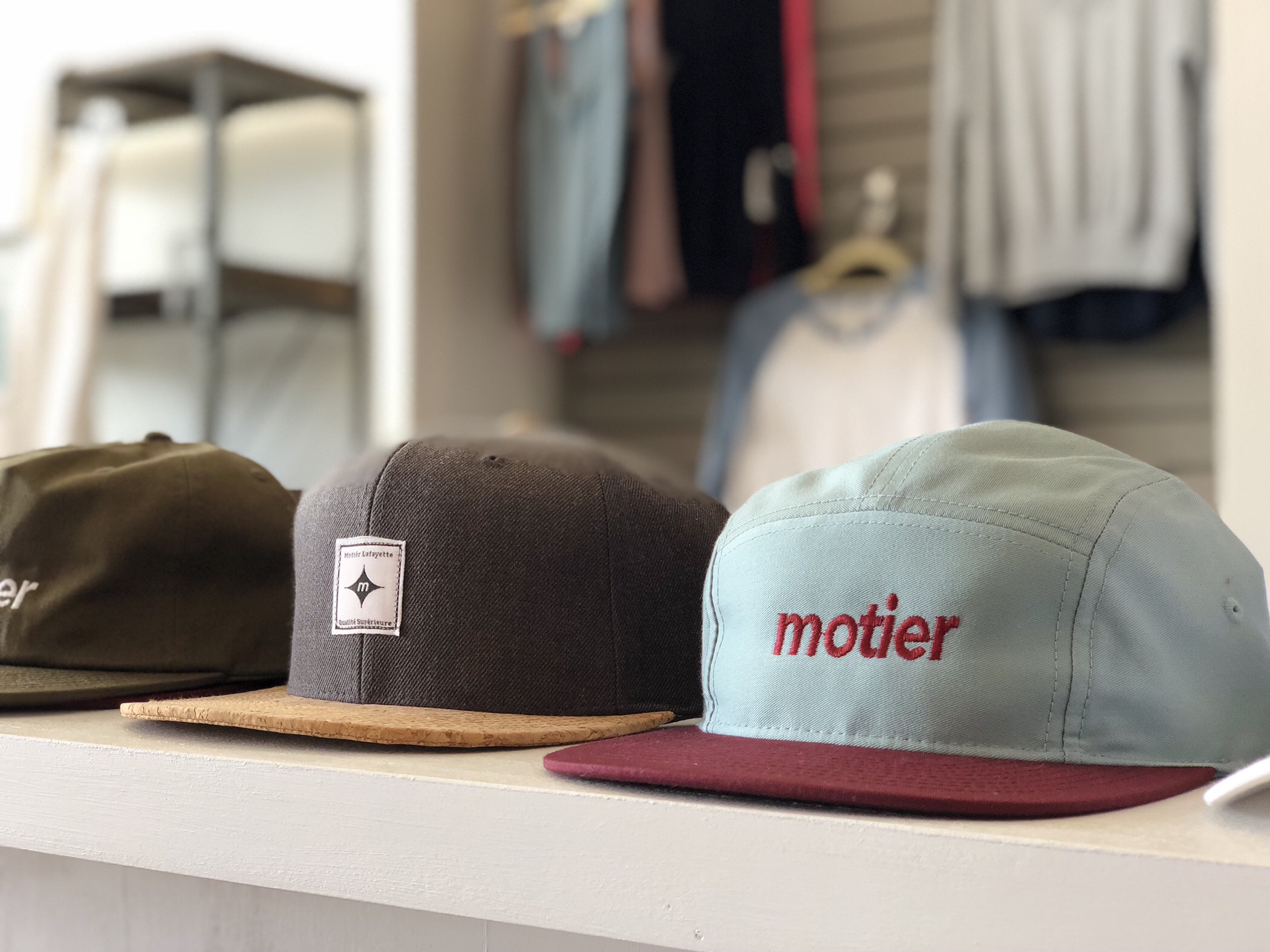 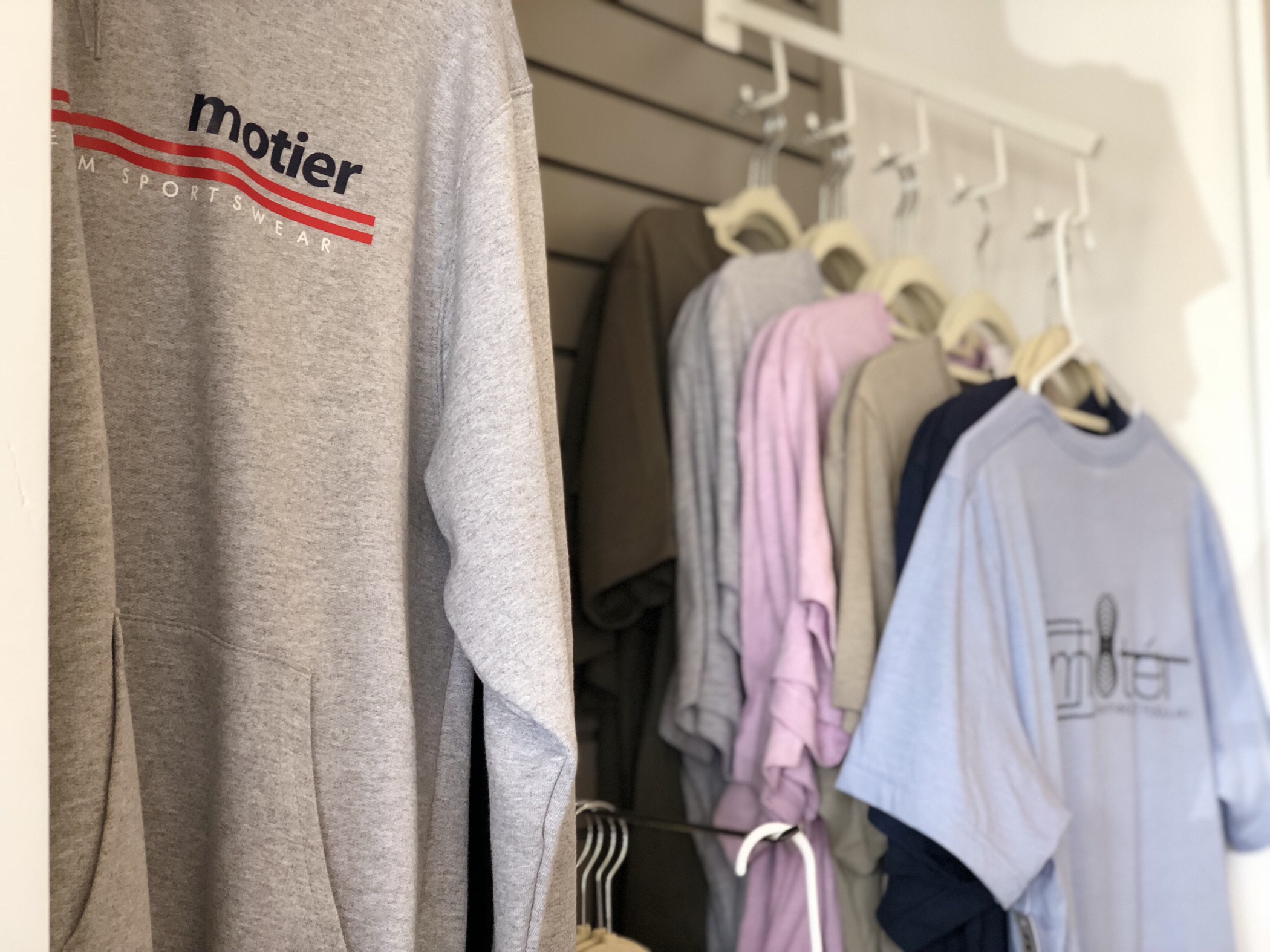 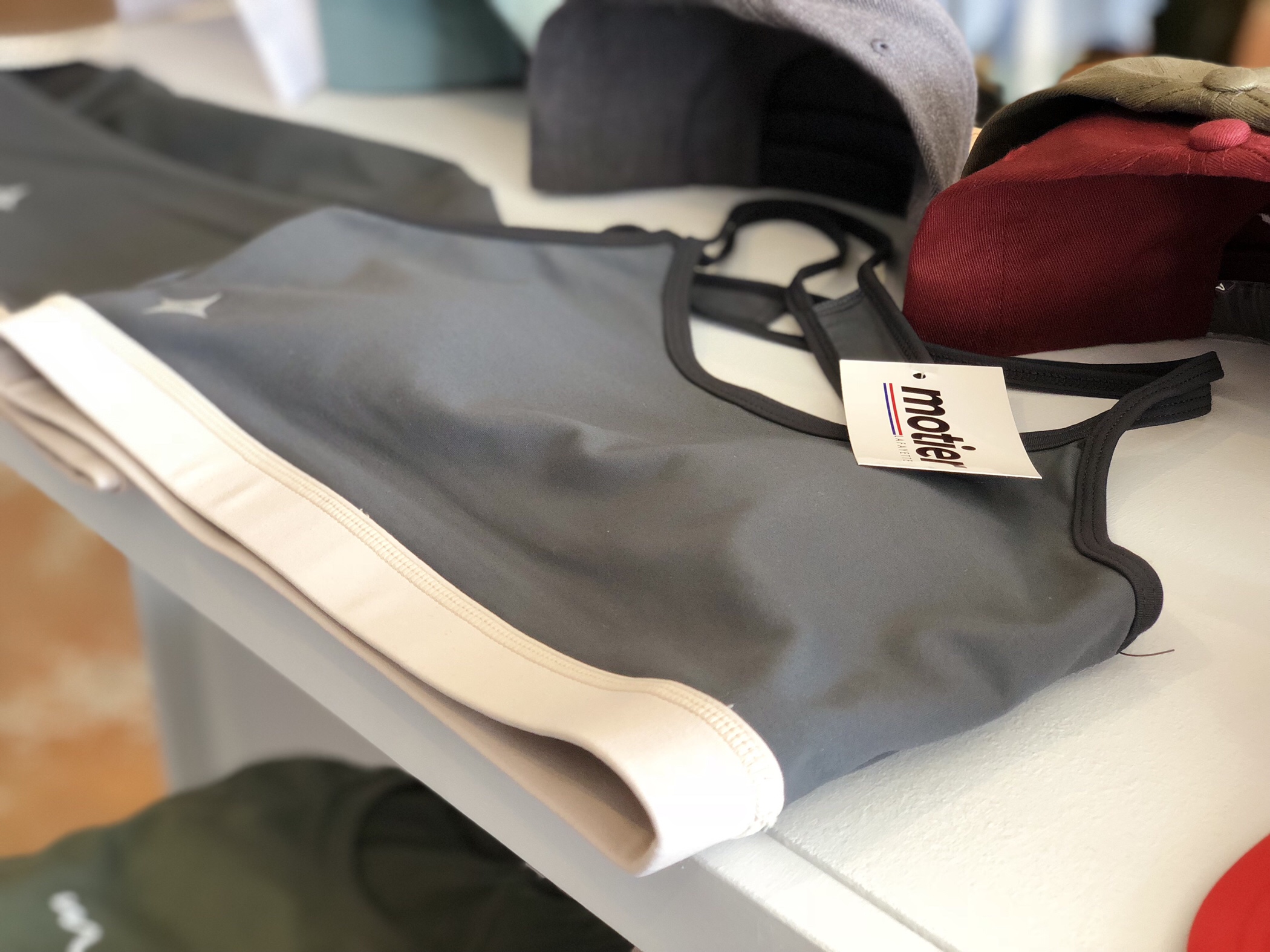 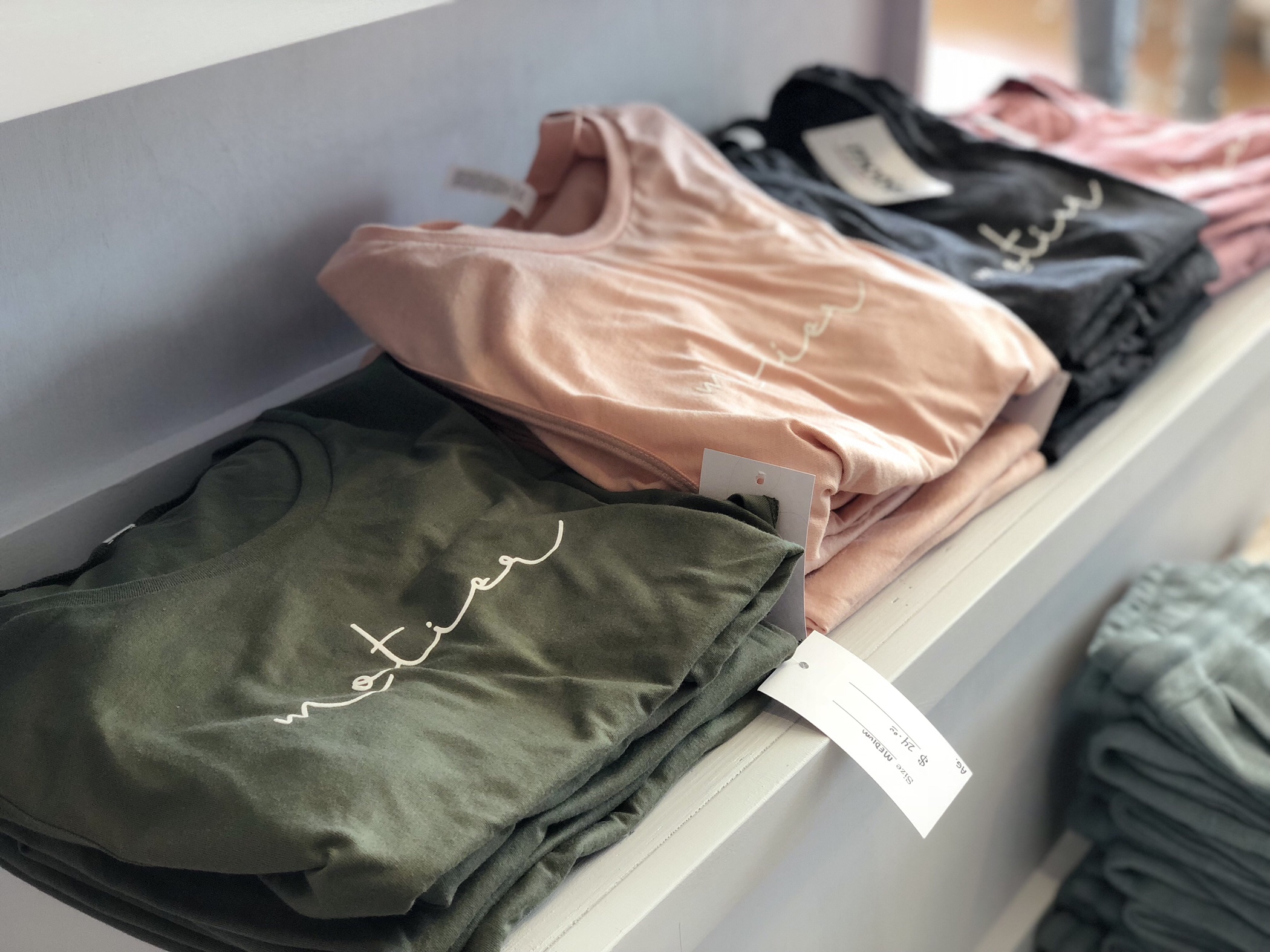 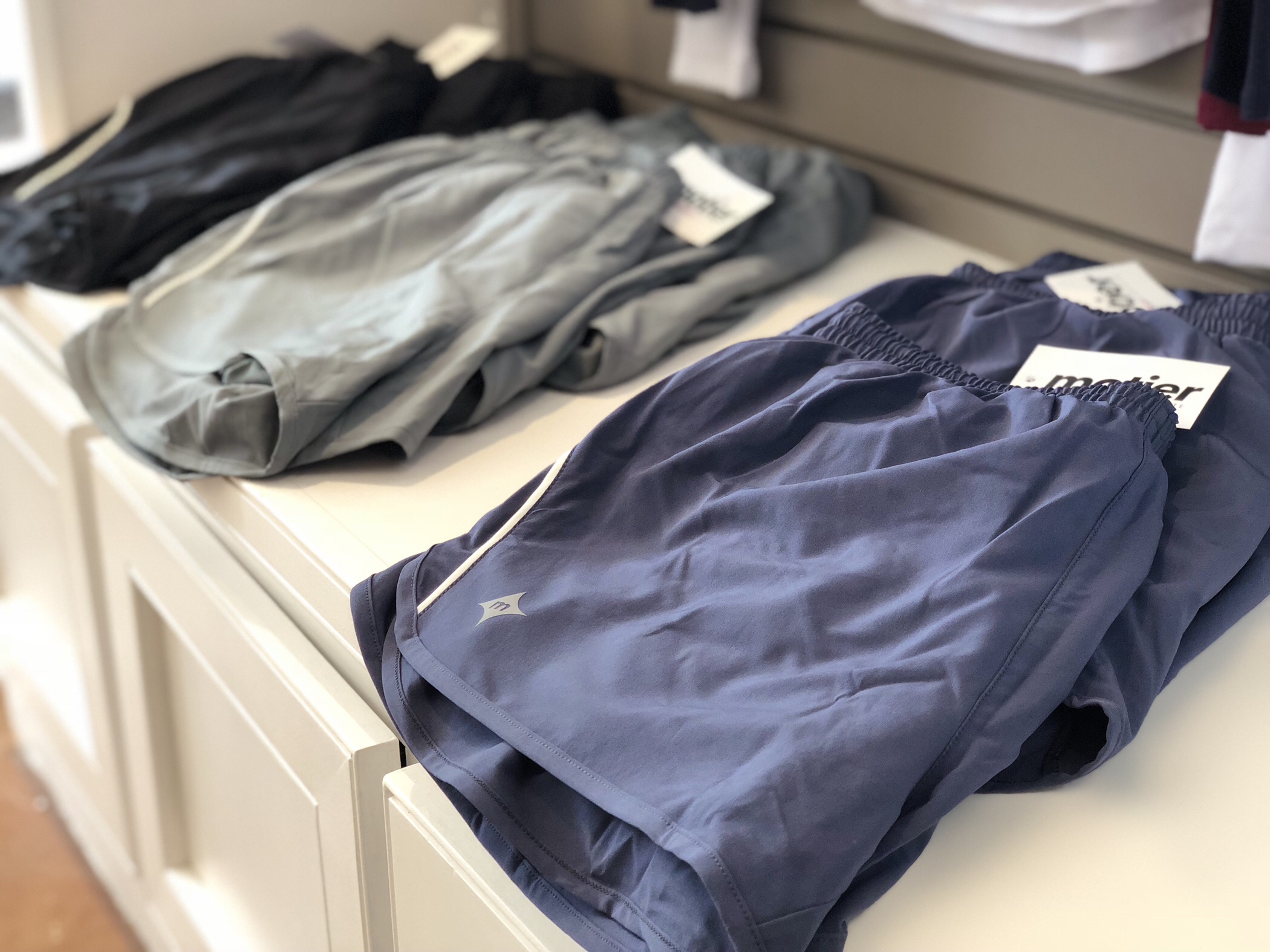 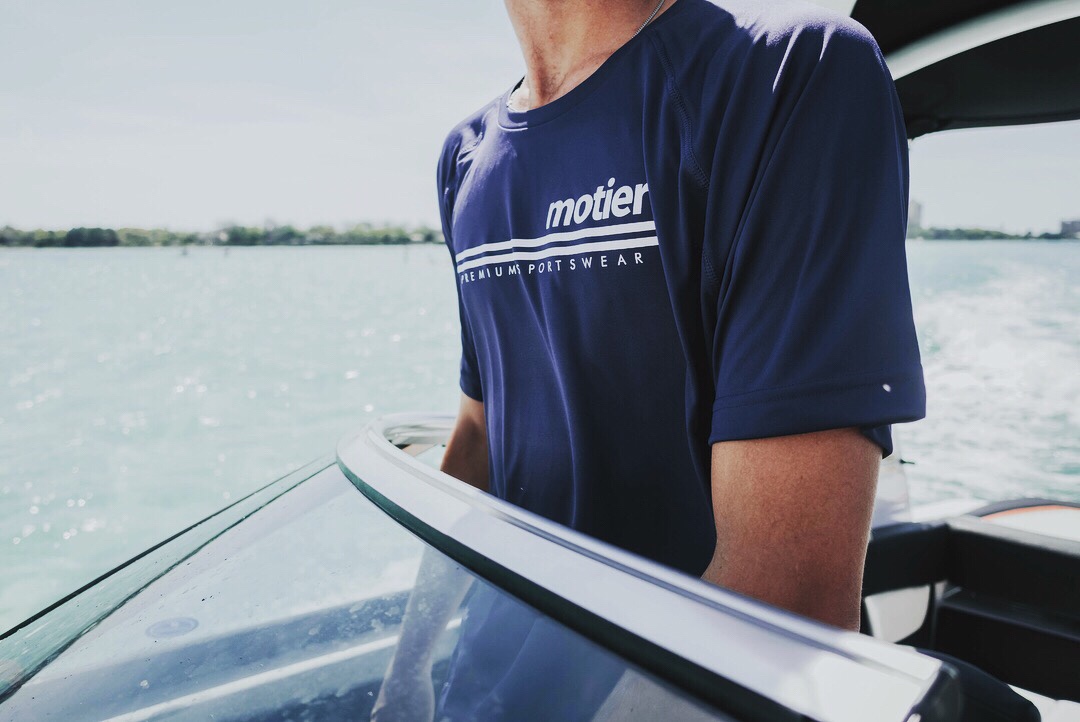 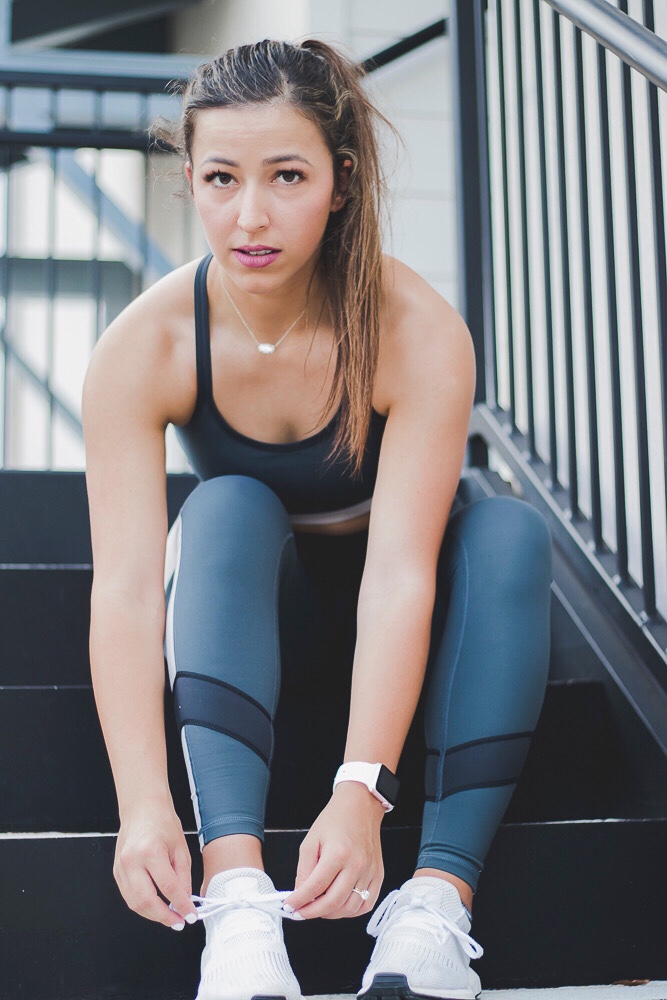 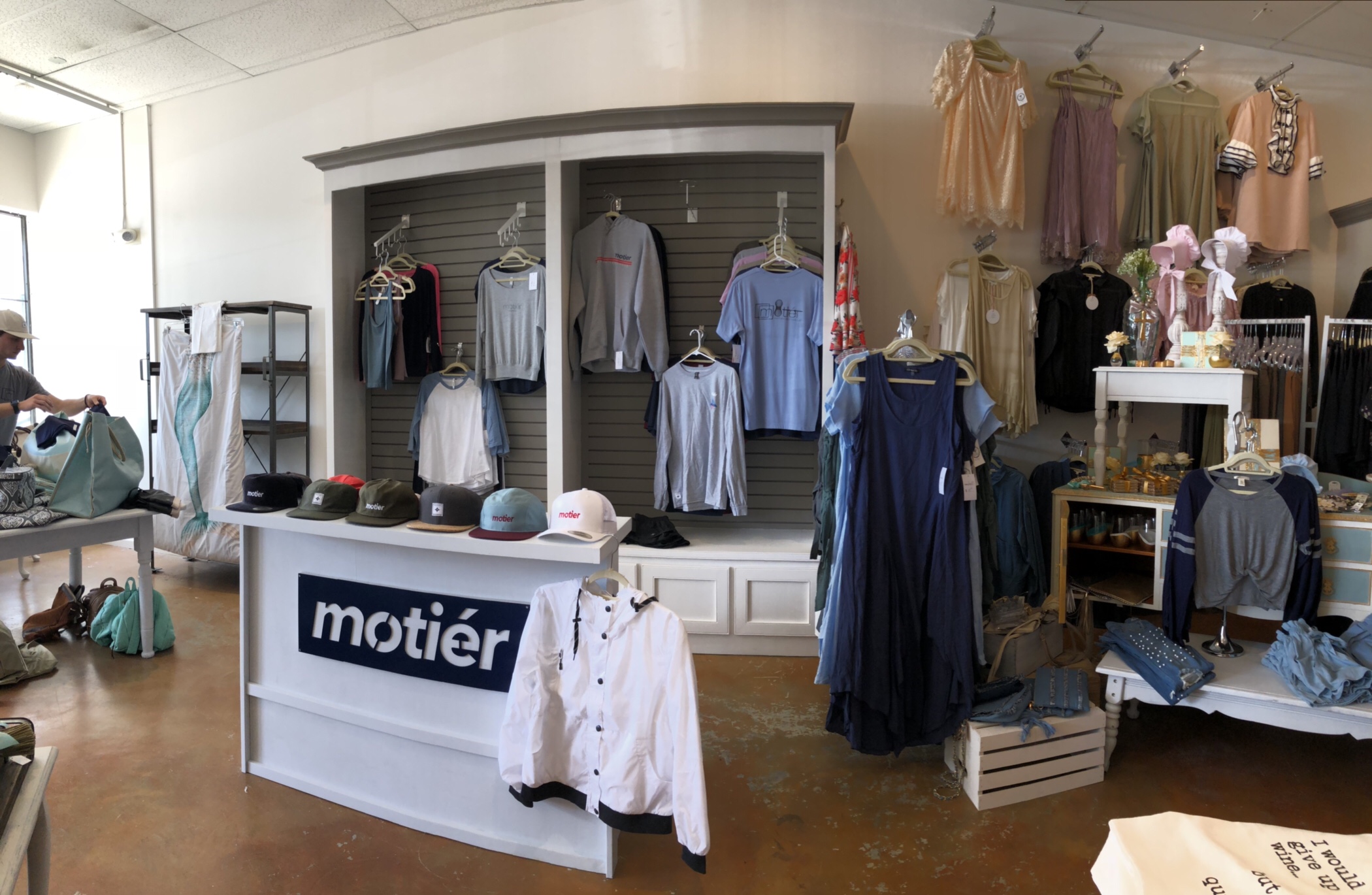 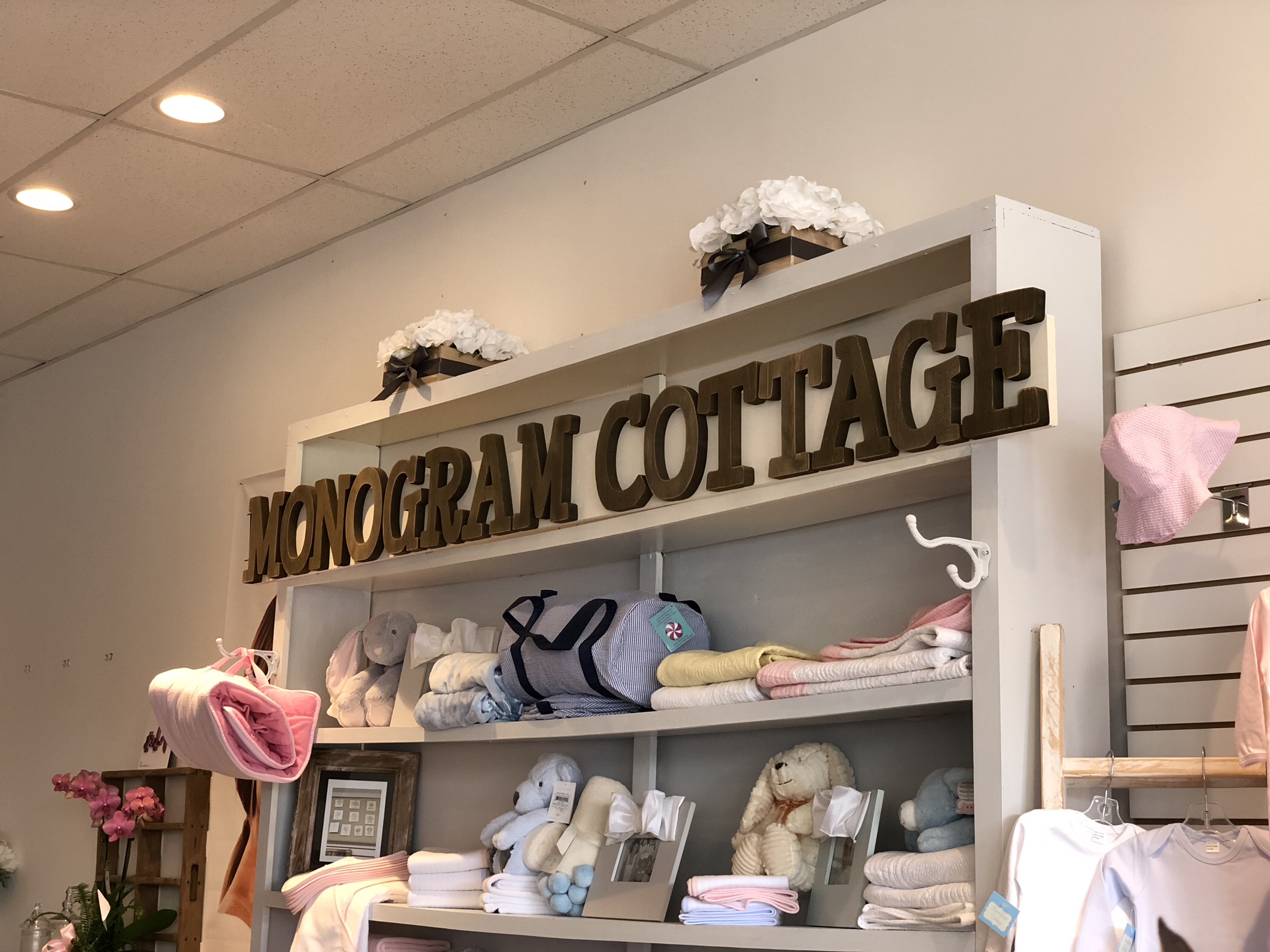 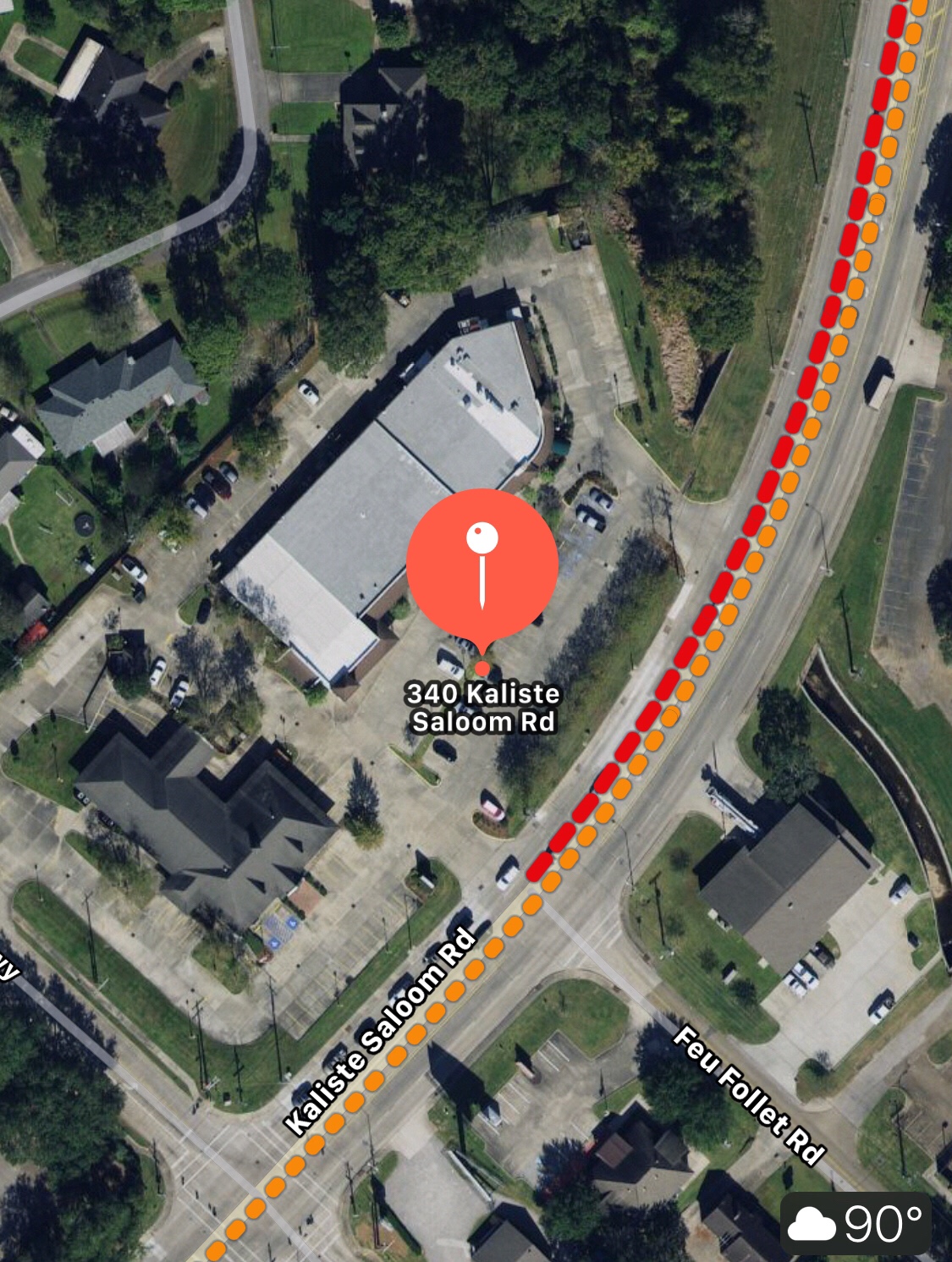