Louisiana Avenue Extension To Gloria Switch Set For Completion, No Set Dates Yet

526
SHARES
FacebookTwitterSubscribe
#mc_embed_signup{background:#fff; clear:left; font:14px Helvetica,Arial,sans-serif; } /* Add your own MailChimp form style overrides in your site stylesheet or in this style block. We recommend moving this block and the preceding CSS link to the HEAD of your HTML file. */ 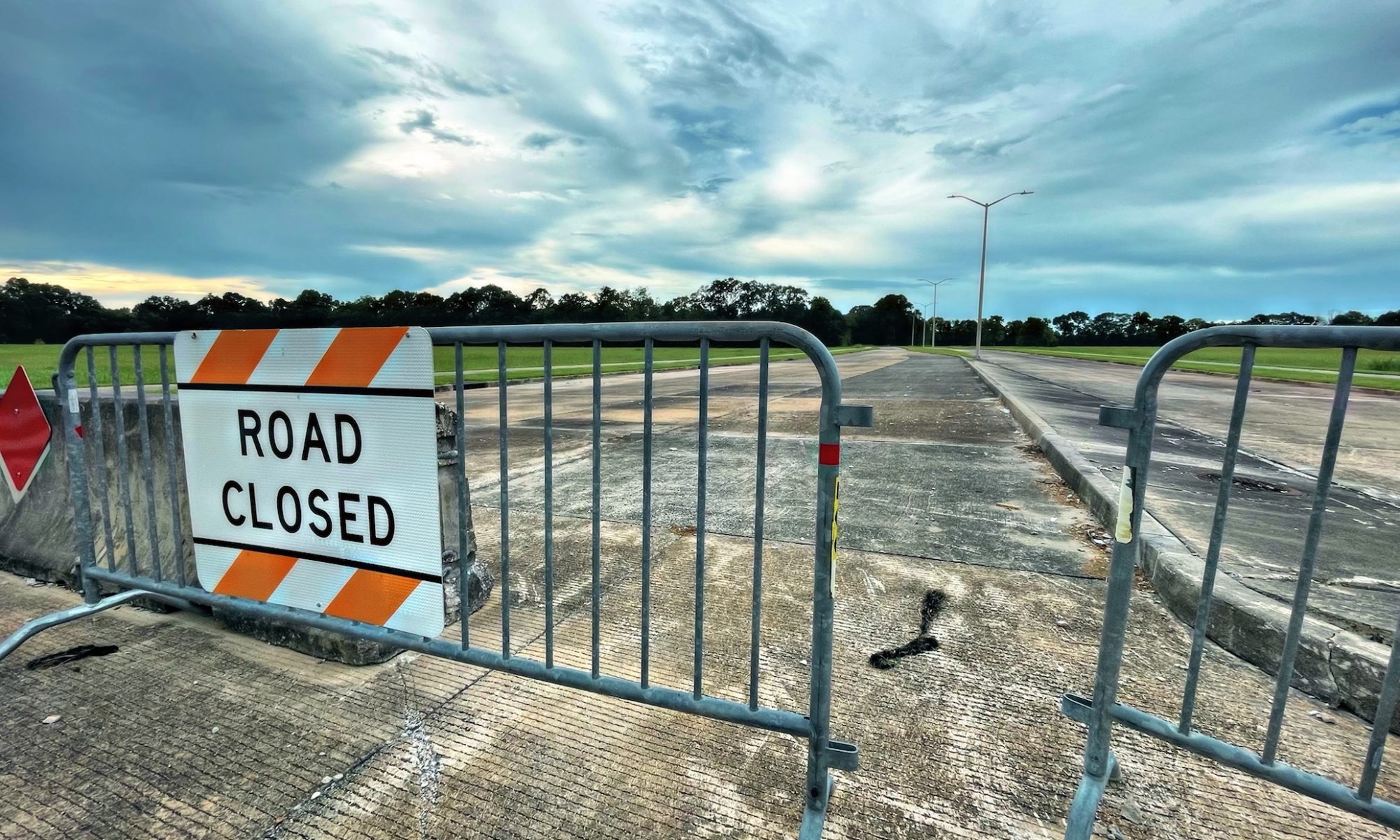 Early last month(July 2022), Parish Councilman of District 1, Bryan Tabor announced that an ordinance passed under PO-034-2022 that includes funding to finish the connection of Louisiana Avenue from Butcher Switch Road to Gloria Switch Road in North Lafayette. In the previous LCG administration, a vote shot down funding to complete this portion of Louisiana Avenue to Gloria Switch Road under the notion that it leads to increased urban sprawl. At least, that’s our understanding of what happened. Now, we get it, urban sprawl is a real thing, especially in Lafayette Parish, but why tease people with partially completed infrastructure that would help traffic flow in some cases? There is probably more to it than we care to dive into, we are just here to tell you that things have changed a little.

Currently, there are no other specific details provided to us that talk about estimated cost and construction start and completion timeframes. Either way, we are pretty excited about this as this is a major point of travel for us.

In the map images below, you can see where Louisiana Avenue Extension end just passed the Butcher Switch Road intersection.