7
SHARES
FacebookTwitterSubscribe
#mc_embed_signup{background:#fff; clear:left; font:14px Helvetica,Arial,sans-serif; } /* Add your own MailChimp form style overrides in your site stylesheet or in this style block. We recommend moving this block and the preceding CSS link to the HEAD of your HTML file. */ 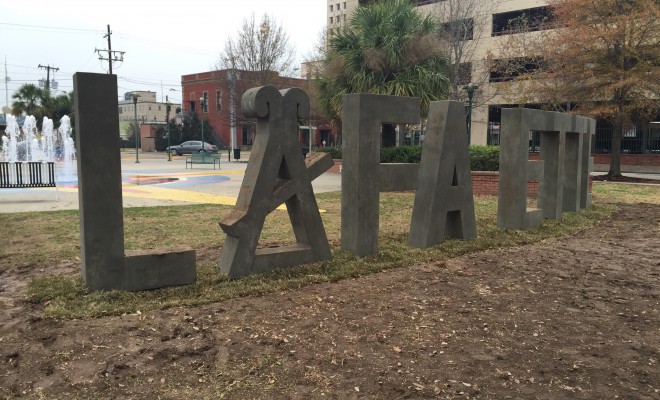 Have you ever had an idea that you thought would make Lafayette a better city? A guy by the name of Butch had a great idea and that idea was born about two years ago called Civicside.com. Civicside.com is a crowdfunding site, but for Lafayette! When Butch came up with the idea for Civicside, crowdfunding sites were already a proven concept, but very general (i.e., Kickstarter). Now, many crowdfunding sites serve many niche markets. There are funding sites for honeymoons, babies, medical bills or whatever you can think of really. So how is civicside.com different? Civicside is different in that it is only civic projects for Acadiana as of now. Kind of like Project Front Yard, city parks and creative city art & structures all of these are civic projects taken on by either individuals or groups. Butch stated that out of all other forms of funding projects community based projects have a higher percentage success rate (~80%). Why are community funded projects more successful? It is because there is a real and tangible connection to the project due to it being in the front yard of the city.

I asked Butch what his vision for civicside.com is. He says that he envisions the ability to crowdsource volunteers in addition to the cost of a project (i.e., project can not be funded unless 10K is raised and 100 volunteers). Butch also says that he would like to see civicside become a place for locals to become empowered in the community and to help facilitate change through crowdfunding. Civicside.com is for now only for the Lafayette area, but Butch does have plans to grow the site beyond Lafayette one day. Growth of the site will only come once they’ve fully executed the vision in this city that they love so much.

For more info please visit civicside.com or their Facebook at civicside.

Below are also some photos of a recent funded project that is located in Downtown Lafayette!

Thanks Butch, for all of your time! 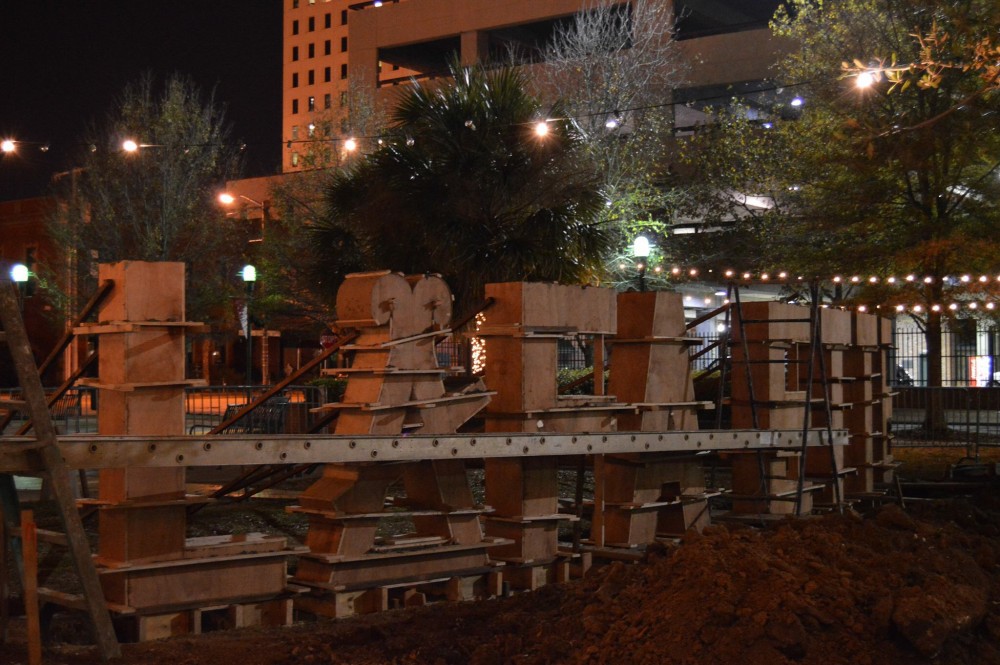 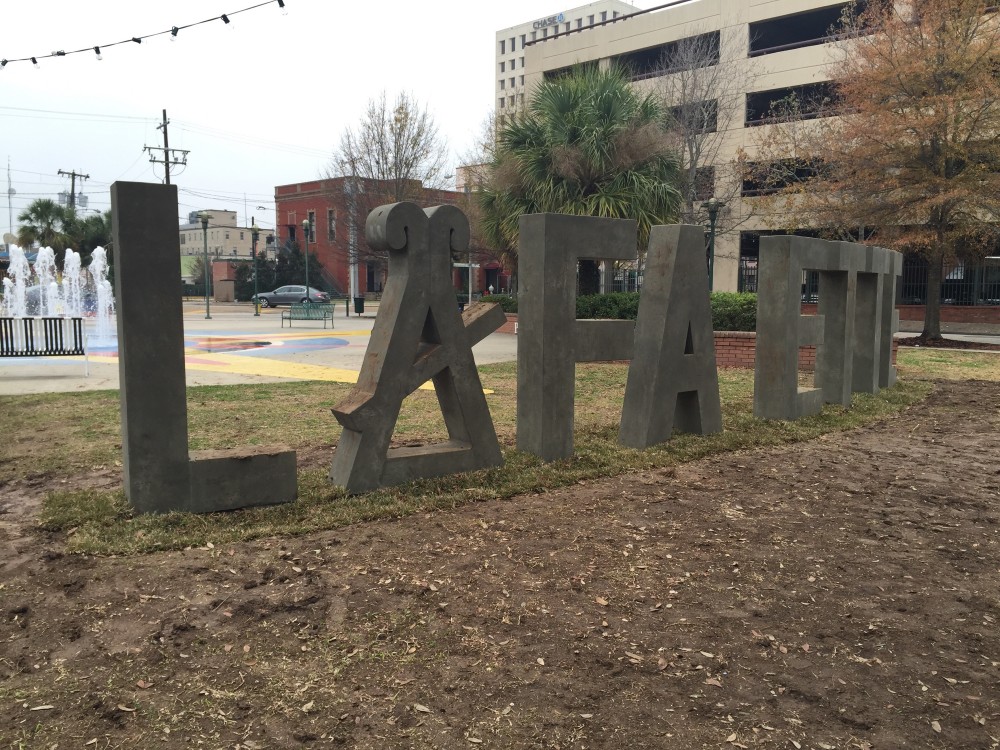 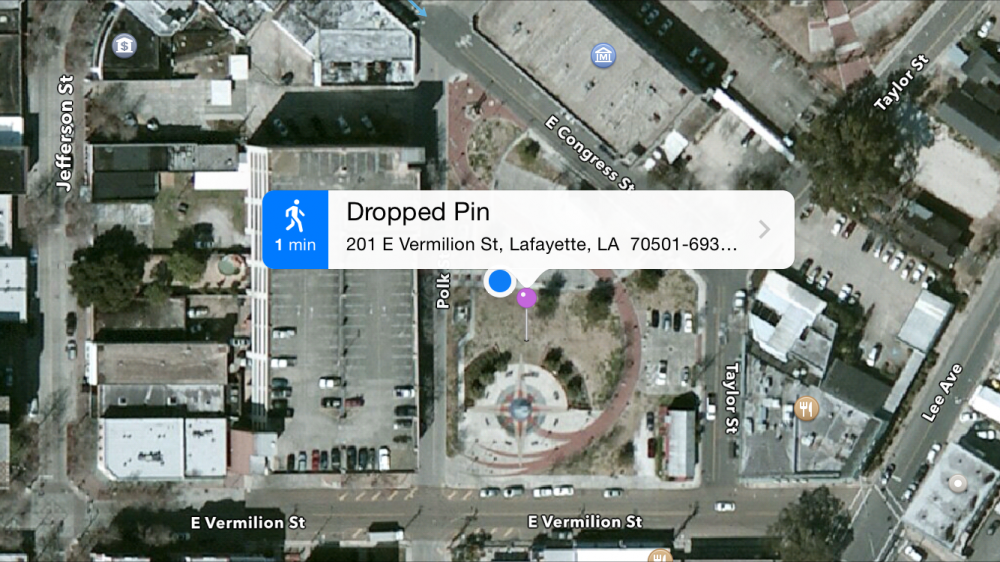