292
SHARES
FacebookTwitterSubscribe
#mc_embed_signup{background:#fff; clear:left; font:14px Helvetica,Arial,sans-serif; } /* Add your own MailChimp form style overrides in your site stylesheet or in this style block. We recommend moving this block and the preceding CSS link to the HEAD of your HTML file. */
Subscribe To Our Digest!
* indicates required
Email Address *
Digest Frequency (select one or both) Daily Weekly/Monthly
(function($) {window.fnames = new Array(); window.ftypes = new Array();fnames[0]='EMAIL';ftypes[0]='email';fnames[1]='FNAME';ftypes[1]='text';fnames[2]='LNAME';ftypes[2]='text';fnames[3]='ADDRESS';ftypes[3]='address';fnames[4]='PHONE';ftypes[4]='phone';}(jQuery));var $mcj = jQuery.noConflict(true); 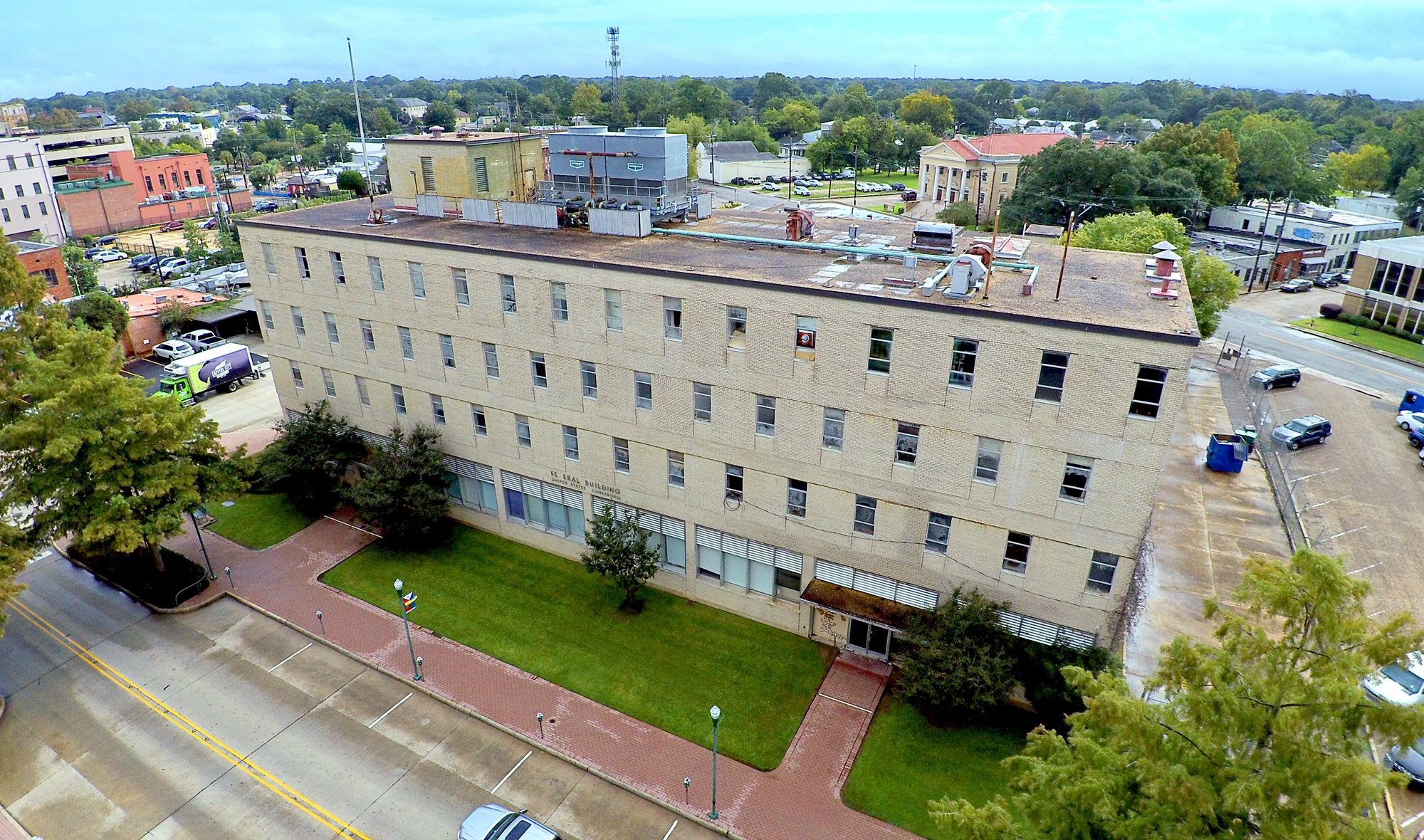 Earlier this week, news came out that the old Federal Courthouse at 705 Jefferson Street was negotiated to sell for $1.4 million to a private entity.

The private entity, called OFCH, managed by David Weinstein and Edward Kramer III was selected amongst four other entities to redevelop the dilapidated building.

According to TDA, the city will retain some control over the buildings and the 2-acre property in Downtown Lafayette.

Proposed plans to redevelop the property, including all 3 buildings, consist of creating 65+ residential apartments, 25,000 square feet of commercial space, a pool, a clubhouse, and common area amenities, according to TDA.

If these plans actually happen, which we are hopeful, then this would be amazing for Lafayette, and the Downtown area. Downtown needs more people living there to sustain the notion of a vibrant, mixed-use community.

So when should we hope to see any activity at the former federal courthouse property? Again, according to the TDA, construction must begin by July 1st, 2019 or a $25,000 per month penalty will apply. A projected completion date for this project is slated for December 31st, 2020. If that date is missed, it carries a $10,000 per month penalty.

The authorization for the sale goes to the City-Parish Council on September 18th, and final approval should take place on October 16th. 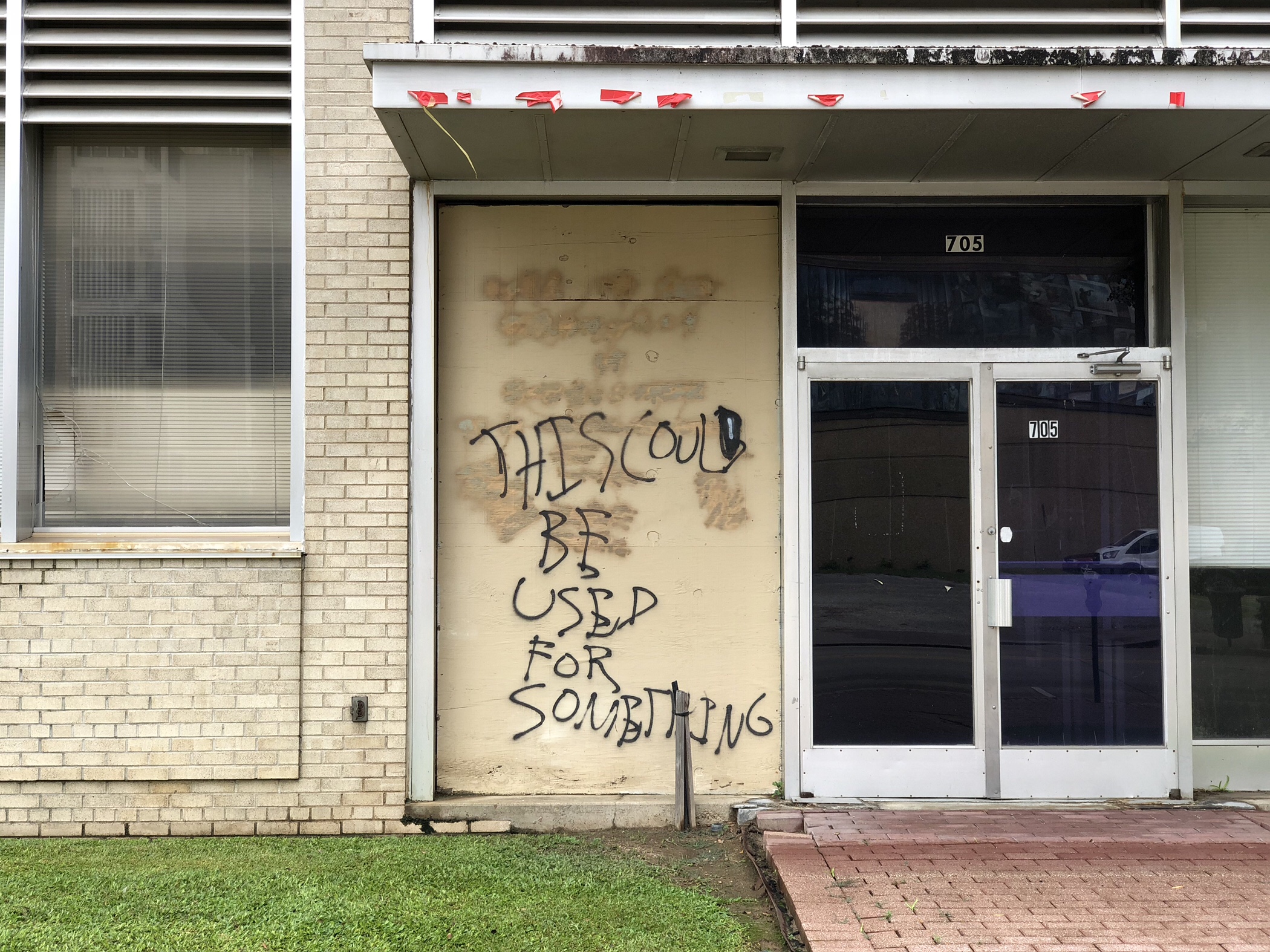 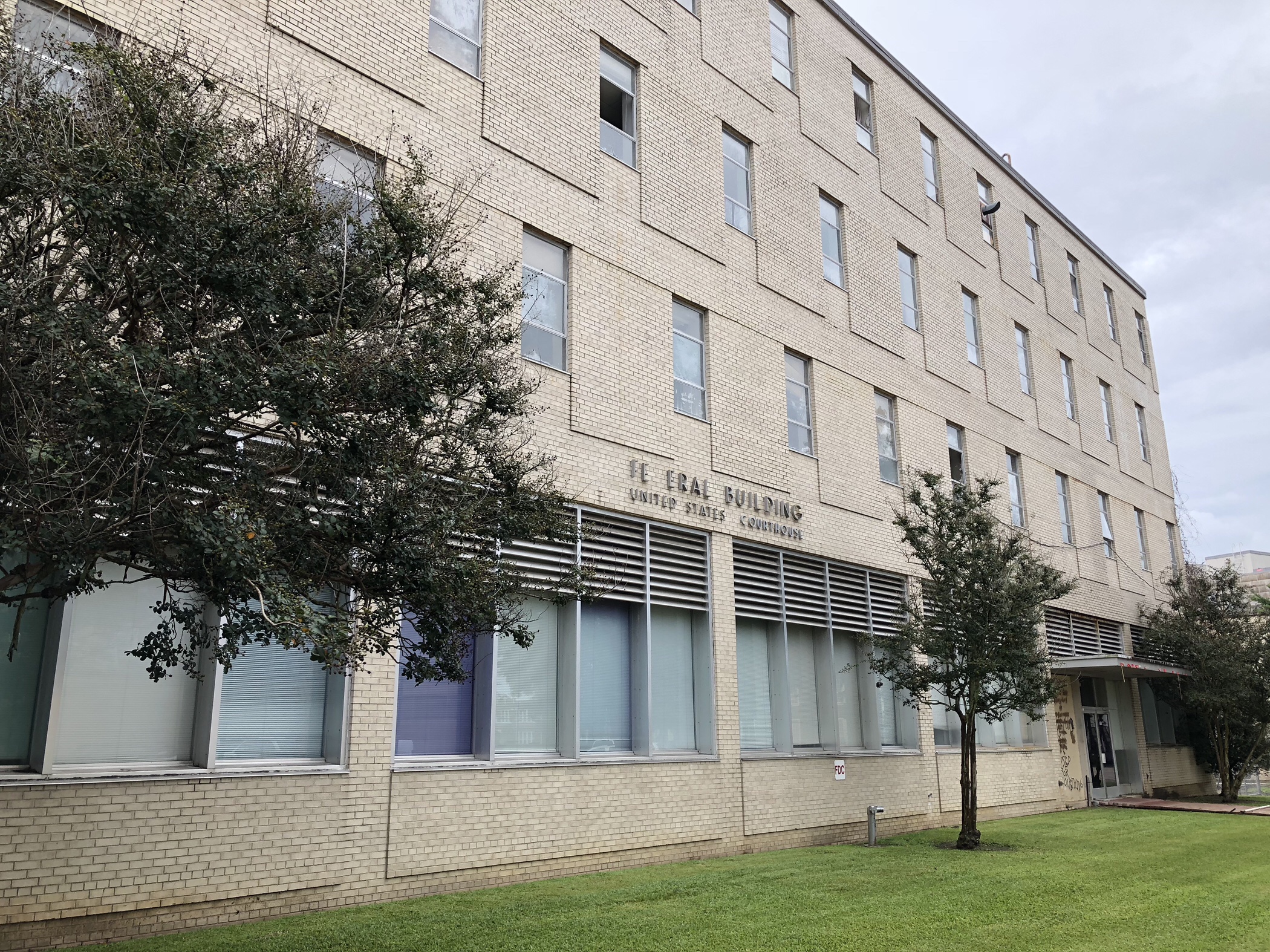 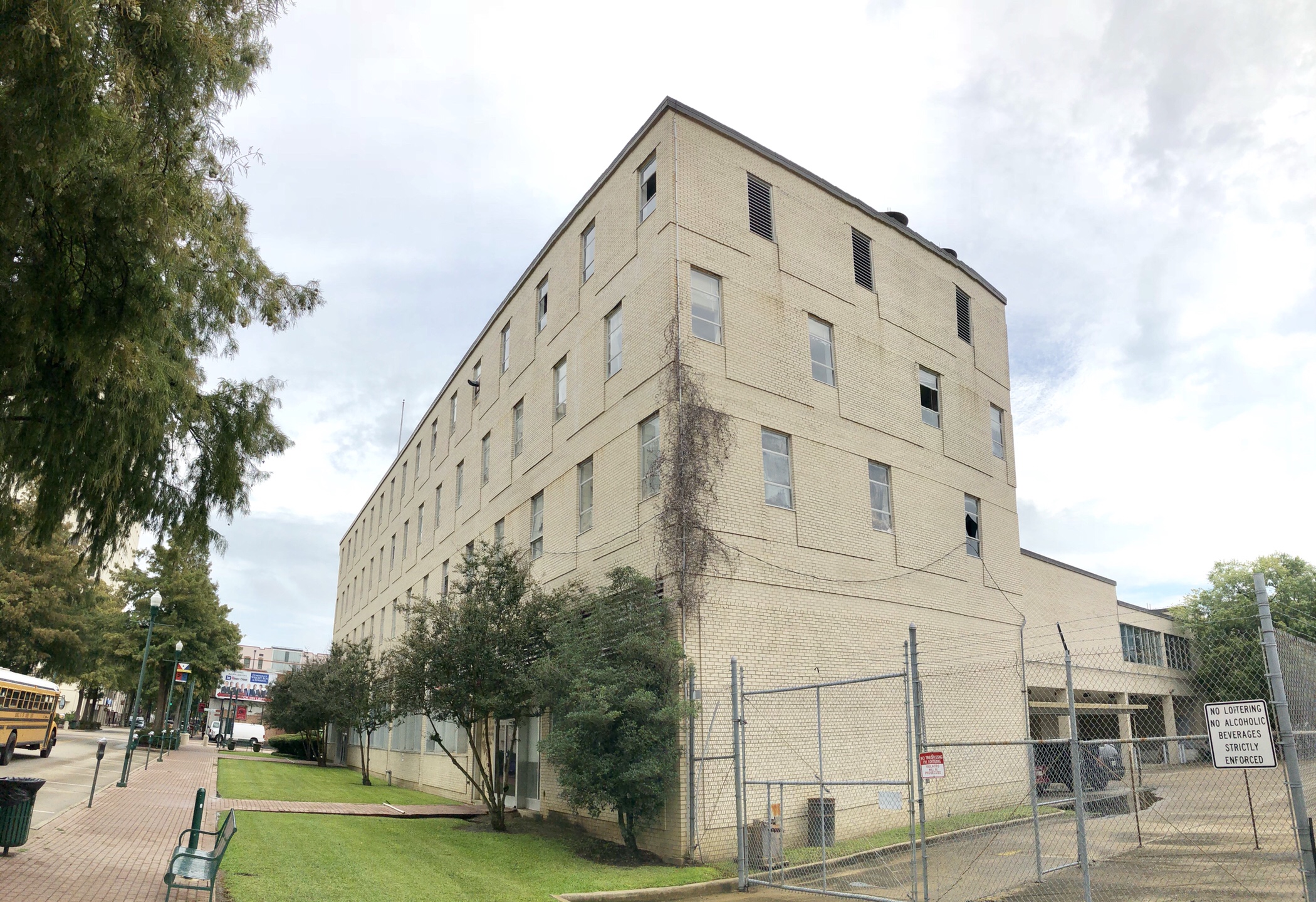 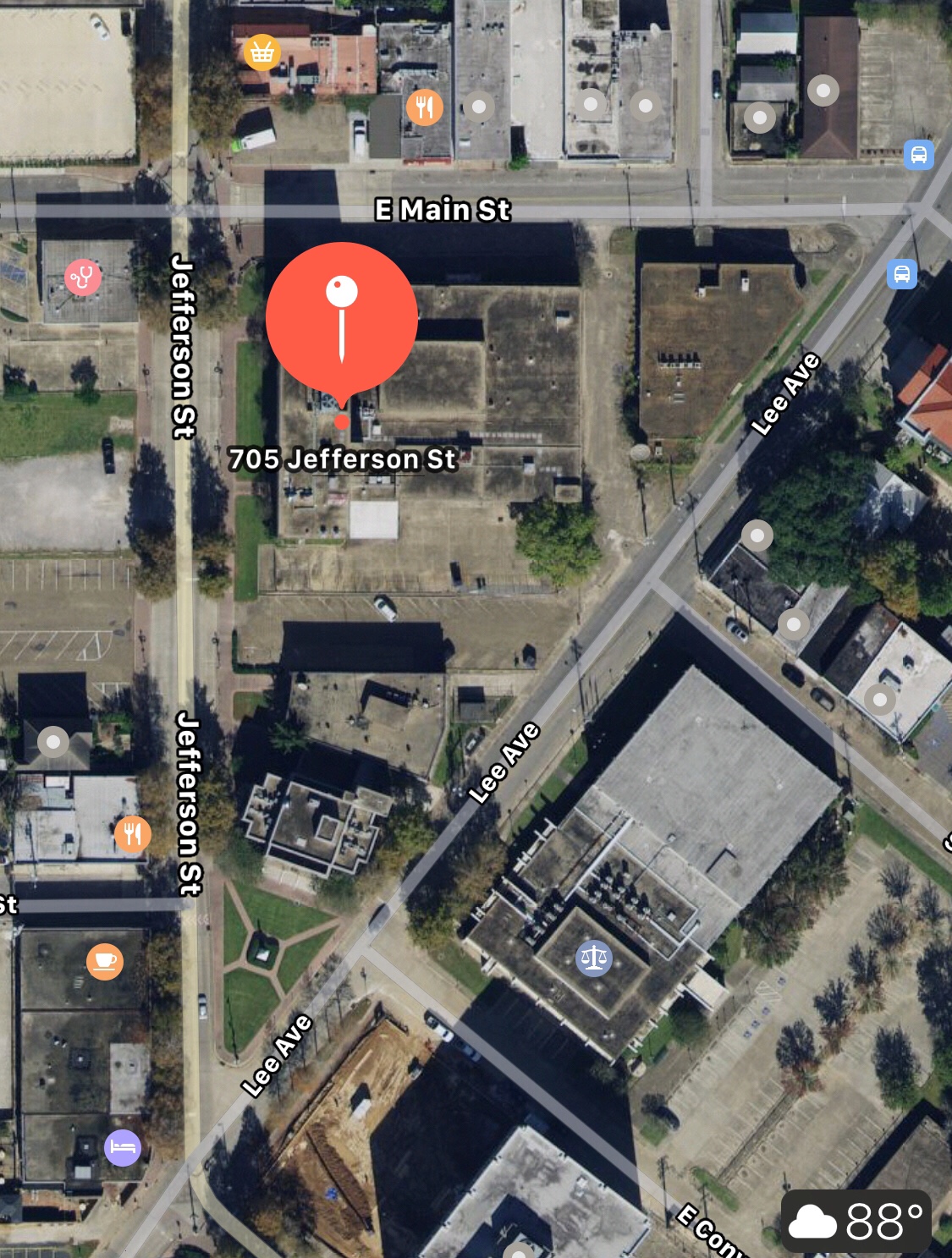