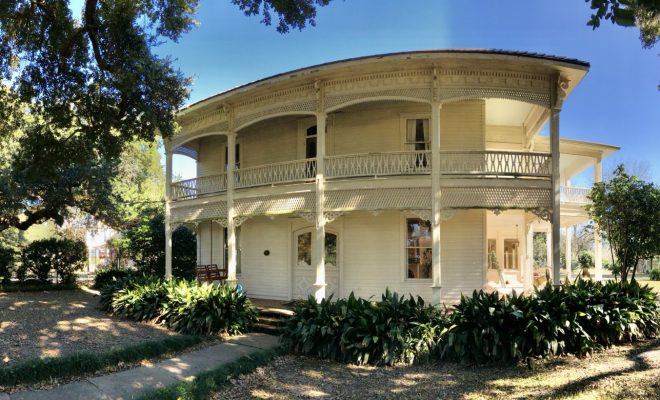 The historic John Nickerson House, located in the historic Sterling Grove District in Lafayette, LA will soon be restored into a destination wedding & event venue.

In today’s build new, buy new, demolish it world, it is nice to see a property undergo restoration rather than be destroyed to build something new. Not that there is anything wrong with new. 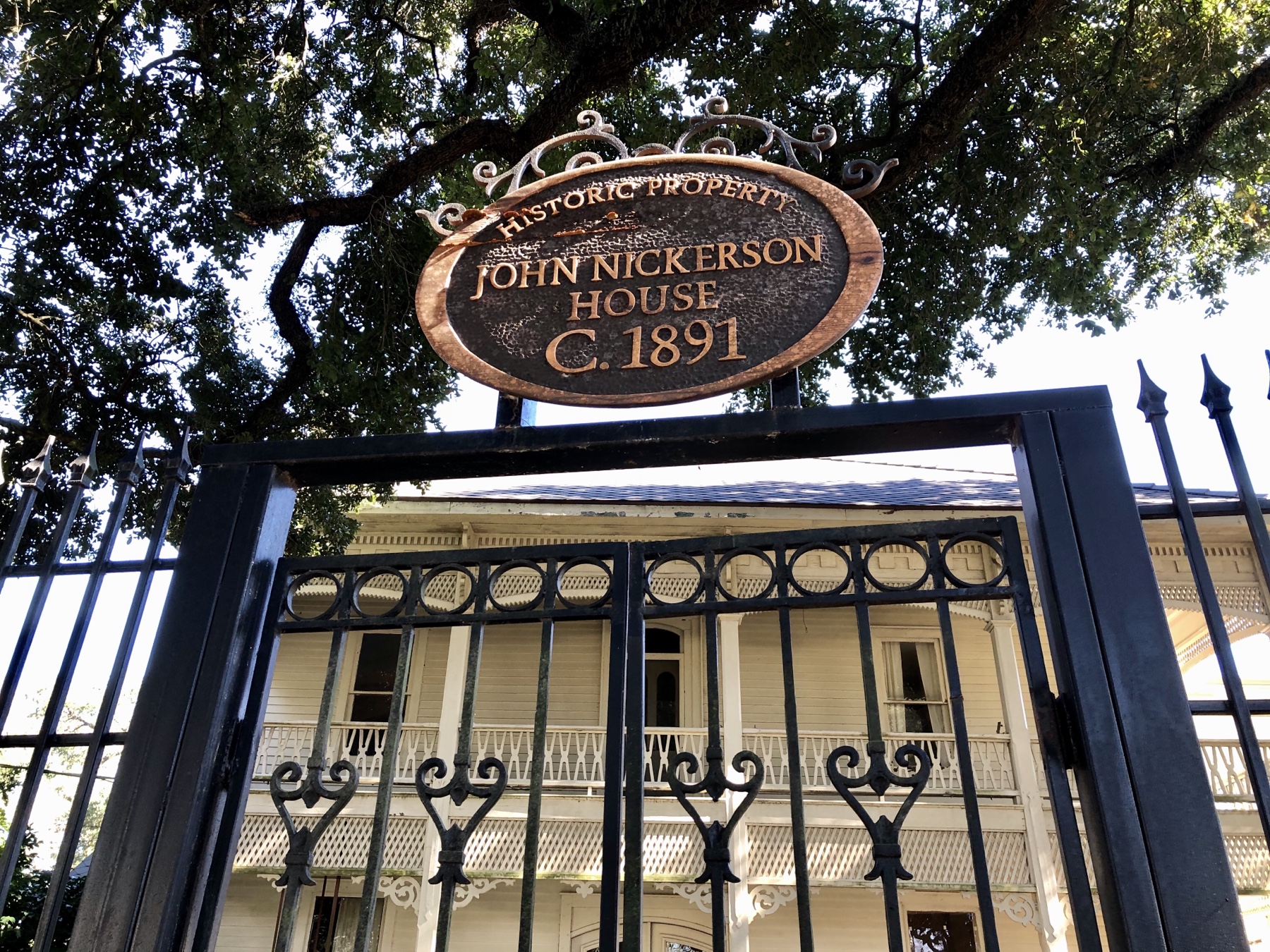 The old world Victorian home was built by John Nickerson of Simcoe, Ontario, Canada in 1891. The home sits on 2 acres of land at 310 North Sterling Drive near the Downtown area of Lafayette; once considered the “edge of town”. The property is part of the original Charles Mouton Plantation located on the opposite corner of the block.

History has it that John Nickerson, back in that era, made his wealth during the gold rush in the great state of California. Later, John Nickerson moved to Acadiana and built the home with the help of two Canadian carpenters.

The railroad in Lafayette, which came through in the late 1800s, brought many wealthy families to North Lafayette. John, his wife Elizabeth Ransome Nickerson, and their children were the home’s first occupants. The streets in Sterling Grove, Elizabeth, Ransome, and Simcoe were all named after John’s wife and their hometown.

View from the back yard.

The Nickerson, Judice, and Chappuis families have all made many significant contributions to Lafayette’s civic, cultural, educational, and economic development.

Bella Nickerson Chappuis lived in the home the longest. Her children sold the home in 2014 to the Sharplins.

In 2019 the family decided to move and Ravi Daggula, the owner of the Mouton Plantation on the same street (the original home of the property), acquired it.

Ravi, the new owner of the John Nickerson home, plans to renovate and open the facility to the public as an event and wedding venue. Restoration of the property will be thoughtful with respects to the original architecture of the home.

The facility is joined in the rear of the property to the Mouton Plantation Bed and Breakfast property, which allows access for guests to host events at either location and stay at the bed and breakfast. There are 3 rooms within the property of the John Nickerson House for overnight stays as well. Uses for this facility range from business meetings and conferences, as well as cocktail receptions. A carriage house outback will also be renovated to serve guests of events, weddings, and any other function held at the John Nickerson home.

Once completed, tentatively April 2020, this high-end facility located in a historic neighborhood on the Northside of Lafayette just minutes from Downtown is something that will fill a void in Lafayette. Ravi, the owner, will share the facility with local Non-Profits for fundraisers and will also bring in international chefs and artists for classes and presentations. 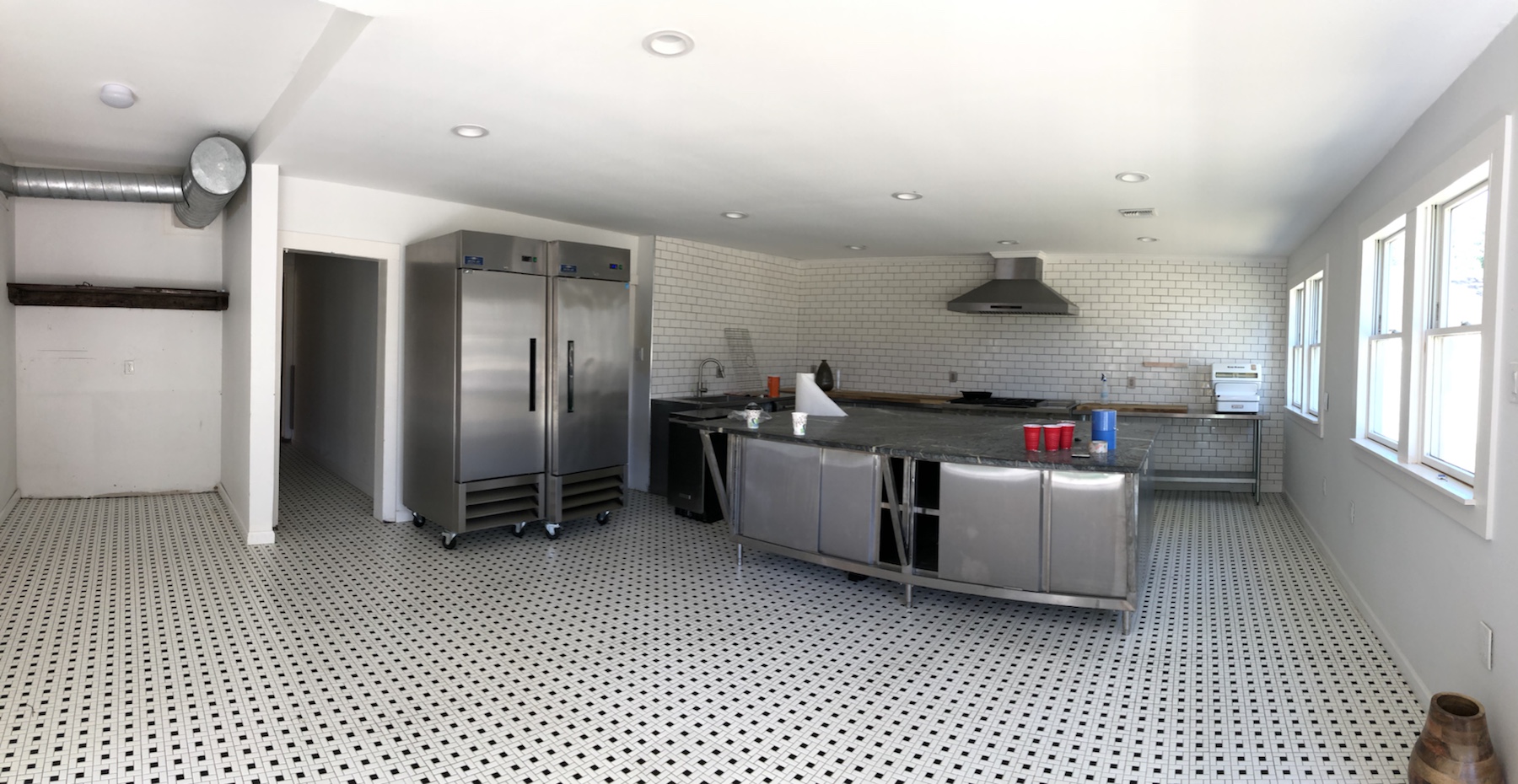 The common area of the home. 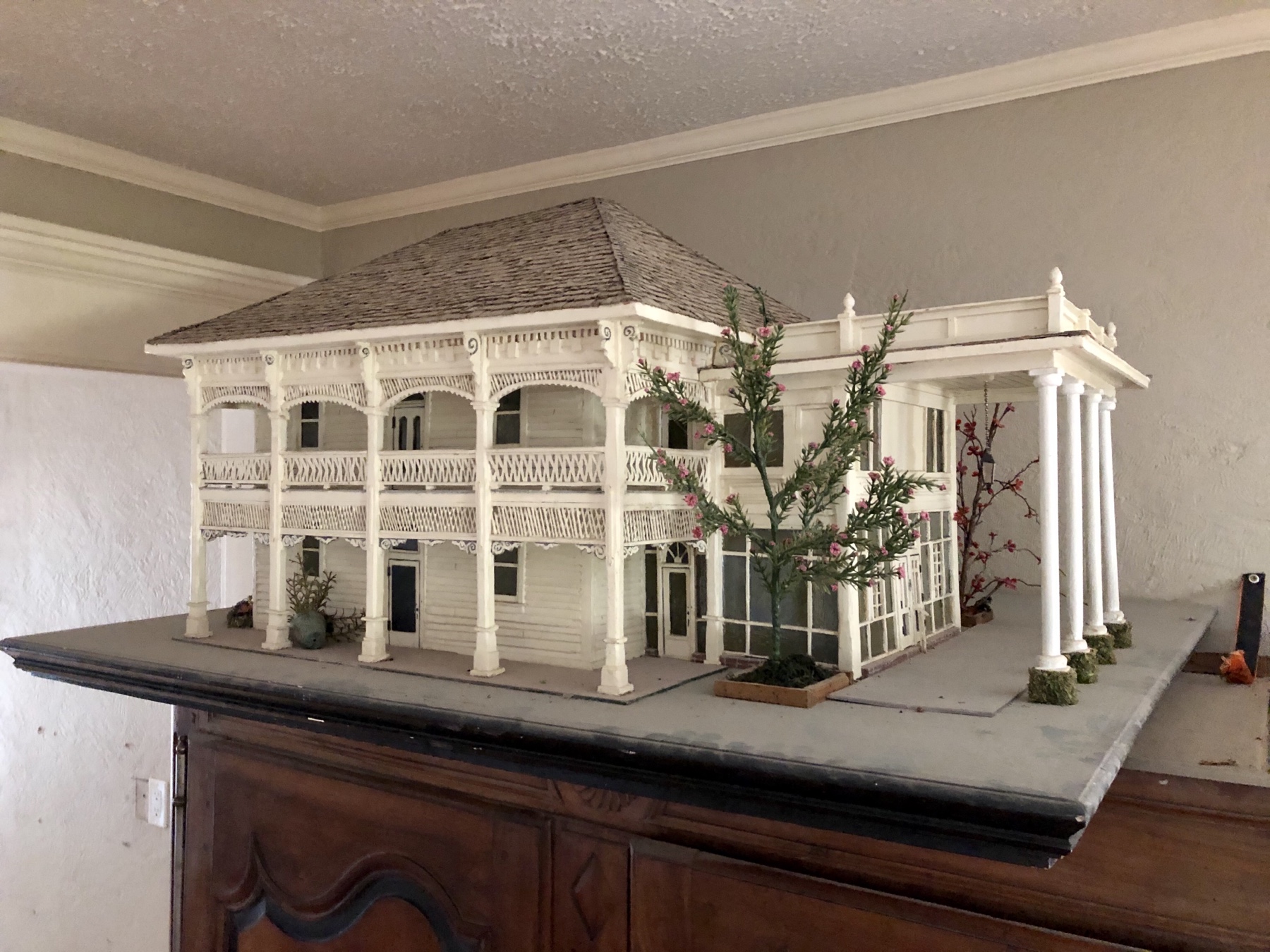 A scaled-down model of the John Nickerson Home. 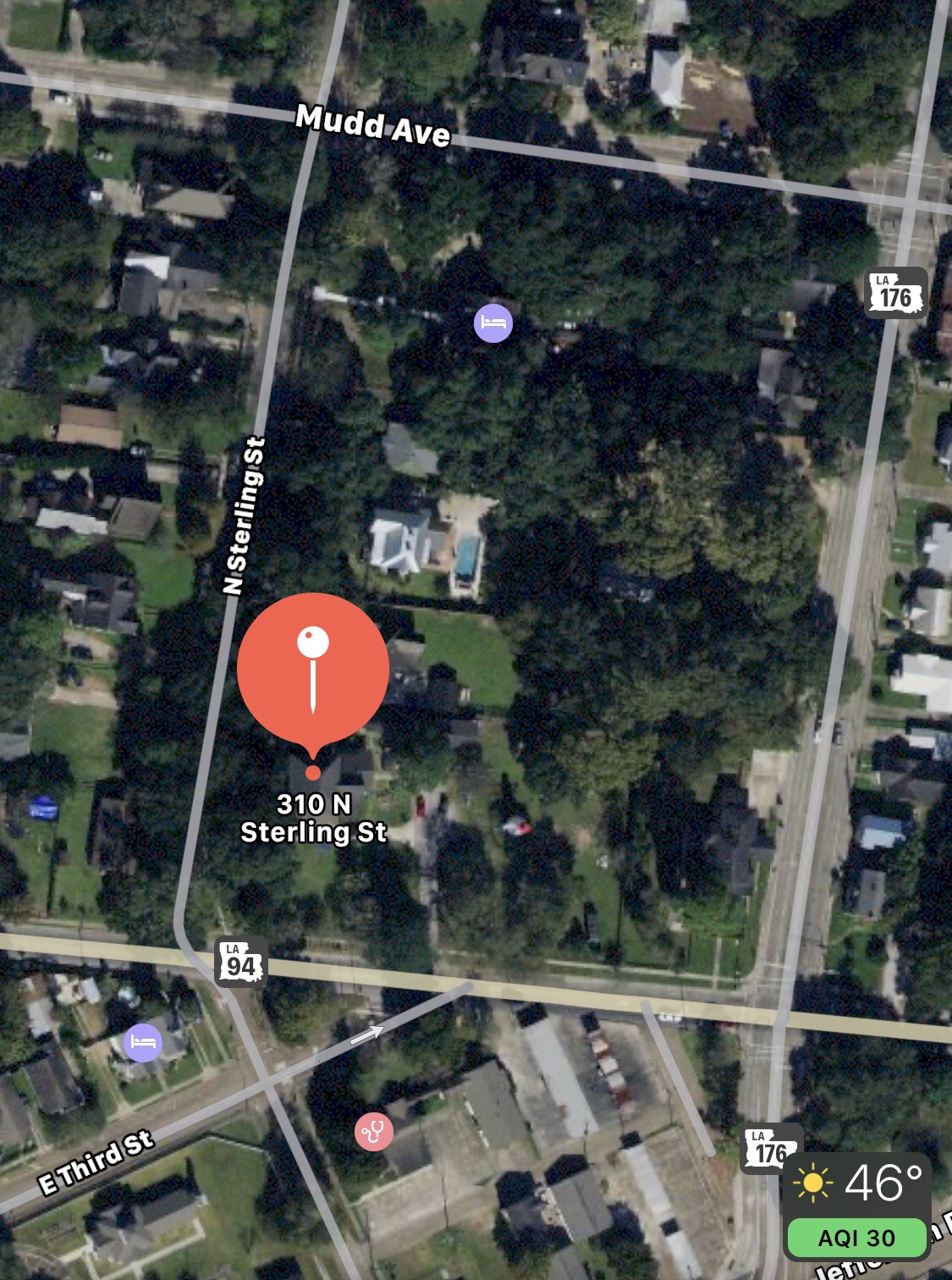