297
SHARES
FacebookTwitterSubscribe
#mc_embed_signup{background:#fff; clear:left; font:14px Helvetica,Arial,sans-serif; } /* Add your own MailChimp form style overrides in your site stylesheet or in this style block. We recommend moving this block and the preceding CSS link to the HEAD of your HTML file. */ 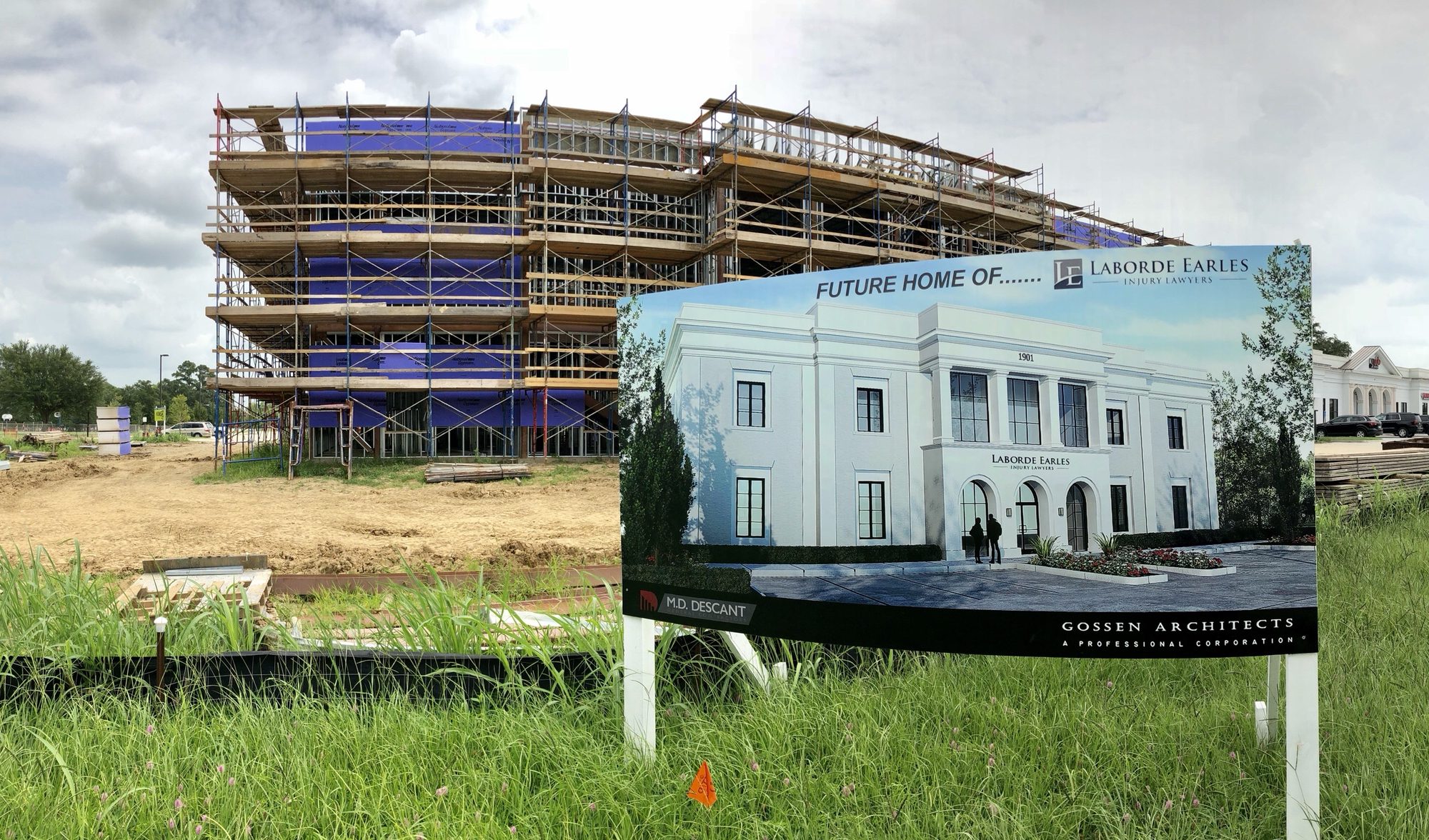 A lot of progress has been made for Laborde Earles Injury Lawyers‘ new office building in River Ranch, Lafayette.

The building’s appearance, until now, was pretty much unknown to the general public. Recently, a sign with a rendering of the building was placed in front of the construction site on Kaliste Saloom at 1510 Camellia Blvd. That address probably doesn’t make much sense, but that’s the address, and it faces Kaliste. Anywho, the Laborde Earles building actually looks like it will be nice. According to the rendering on the sign, it will closely resemble the appearance of the Parc Lafayette center in which it is located. 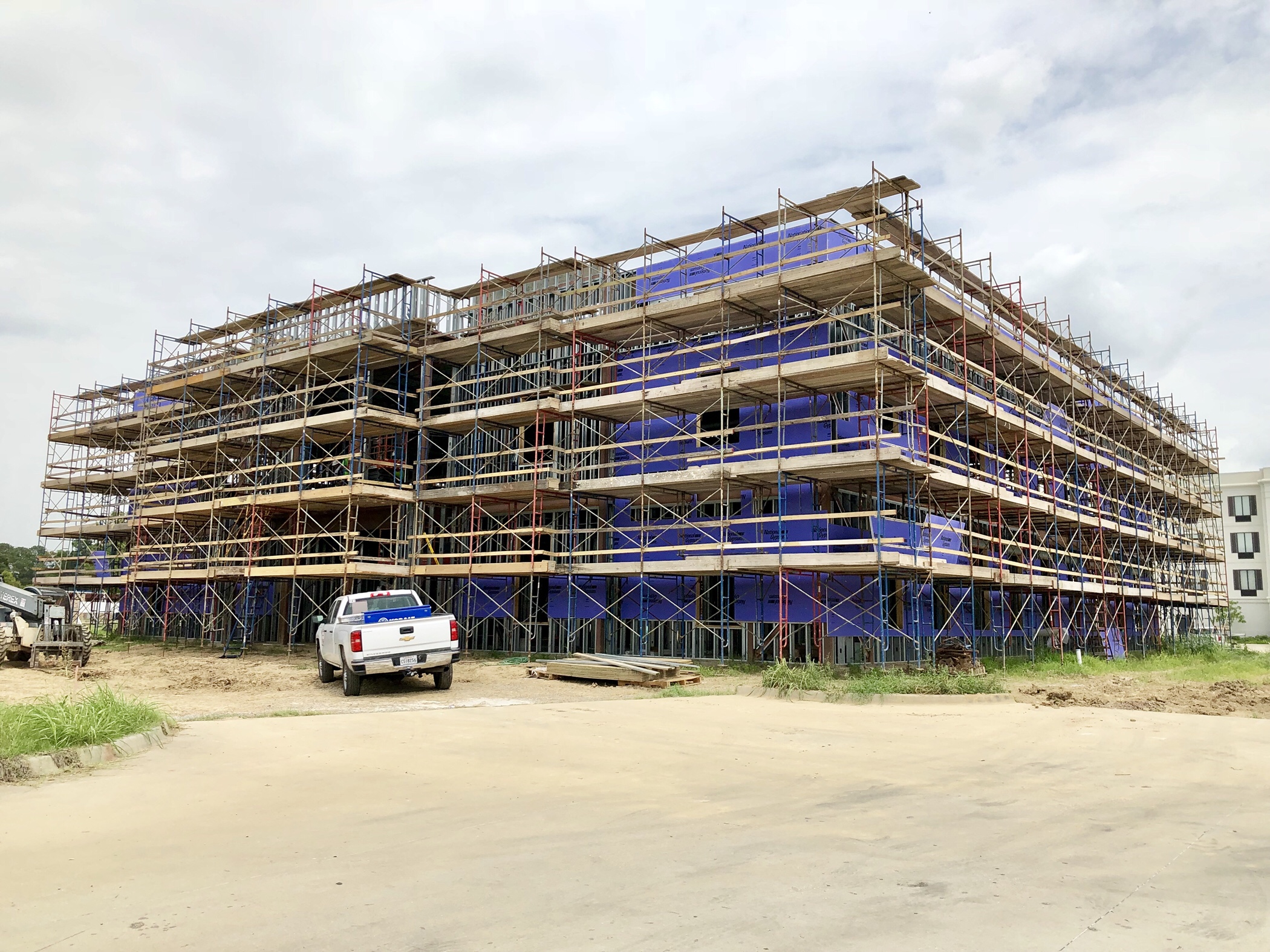 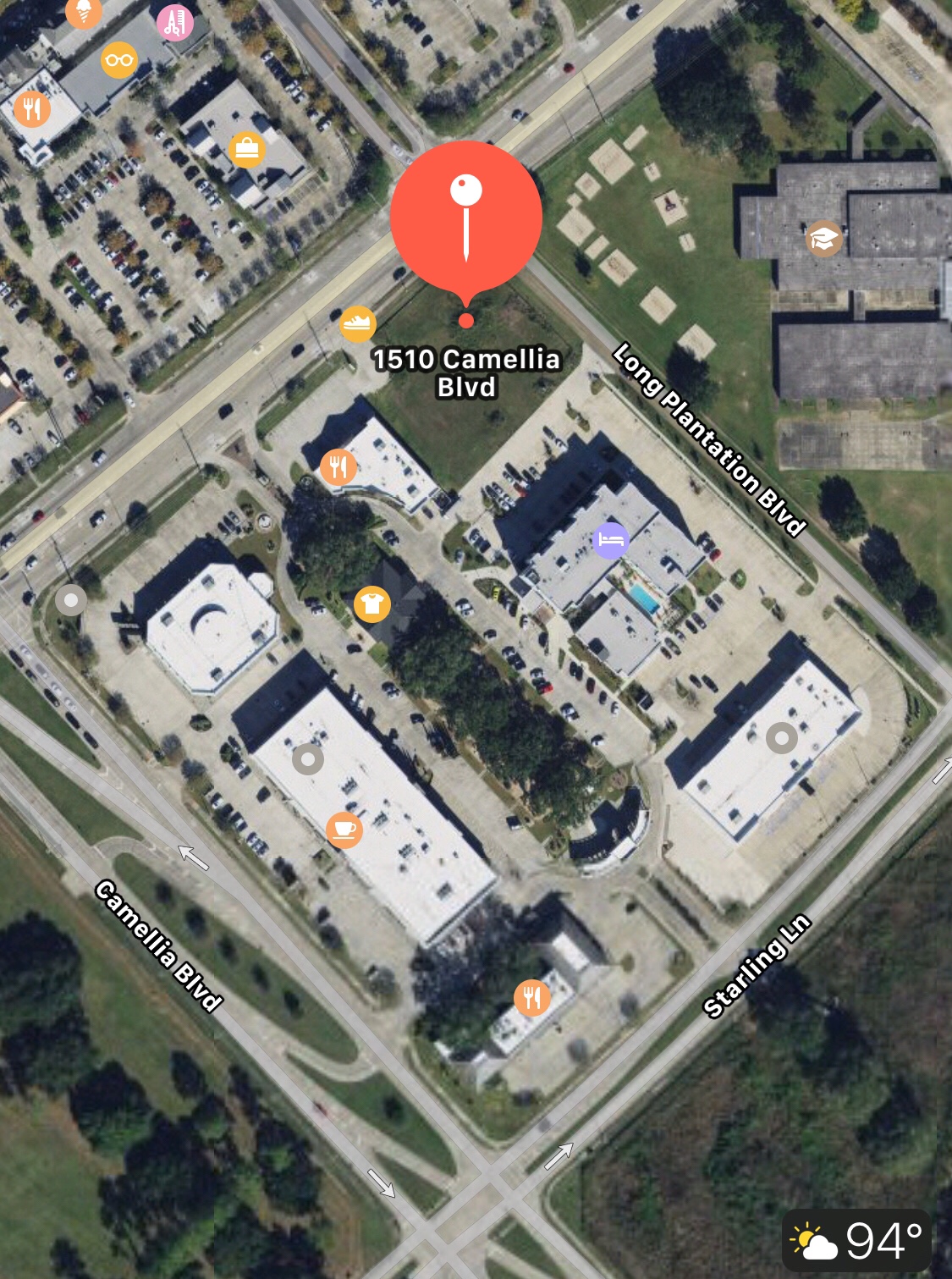