519
SHARES
FacebookTwitterSubscribe
#mc_embed_signup{background:#fff; clear:left; font:14px Helvetica,Arial,sans-serif; } /* Add your own MailChimp form style overrides in your site stylesheet or in this style block. We recommend moving this block and the preceding CSS link to the HEAD of your HTML file. */ 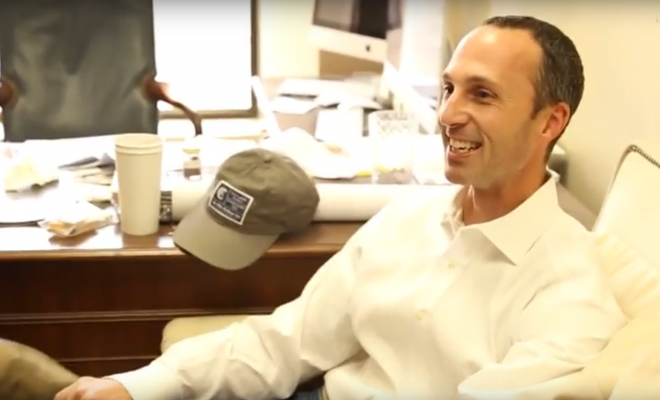 You could say Johnny Blancher is an expert at what he does. After all, he’s been doing it since he was just 12 years old. Johnny is the owner of Rock n’ Bowl de Lafayette, and in his world, entrepreneurship runs in the family.

His father bought Rock n’ Bowl in 1988. Like most children his age, he was going to school and playing ball, but unlike most other 12 year-olds he was selling bowling shoes, working as a short order cook, and even learning the basics of being a bowling mechanic.

“Every single moment I was there. It always kept my mind moving about business, even at a young age. I guess you could say it was something I absorbed.”

So where did the idea from Rock n’ Bowl come from? Johnny’s father was in the crawfish distribution business. He was asked along the way to do crawfish boils, and during the off season, catering events. He saw potential in opening his own catering business, but didn’t yet have the venue. When he bought Mid City Lanes (which he turned into Rock n’ Bowl), he saw the opportunity to do what New Orleans does best: have a party. Many parties, in fact. He began by hiring a band called the Iguanas. It was an instant hit. Hundreds of people came, and stayed for the good time. This was a good thing-except people were hanging out for hours and only paying for one game of bowling. So, as Johnny says “invention comes from necessity”, and a new idea was born. They started charging by the hour instead of the game, and were basically the first to do so across the board. Now, it’s pretty much the standard.

What does Johnny think makes a good entrepreneur? Johnny says, “All the ones I’ve studied, all the ones I know, all the ones who are way better than me; they all act fast, but they spend time thinking.” According to him, most of the gut decisions you have are right, just be mindful of how much is on the line when making a gut decision.

Another piece of advice? Read. He admits that although he was a good student, as a young person he did very little reading. However, when he finished college, things changed.

“I was scared to death. I’ve probably read hundreds of books.”

To him, learning keeps him motivated. “You absorb principles, and it helps you to make those gut decisions and make them with a little more wisdom.” For entrepreneurs, he recommends John Maxwell’s 21 Irrefutable Laws of Leadership, Napoleon Hill’s Think and Grow Rich, as well as classics like The Art of War and the Bible. Need a laugh? Right now, he’s reading Unf**k Yourself, by Gary John Bishop. About it he says,