20
SHARES
FacebookTwitterSubscribe
#mc_embed_signup{background:#fff; clear:left; font:14px Helvetica,Arial,sans-serif; } /* Add your own MailChimp form style overrides in your site stylesheet or in this style block. We recommend moving this block and the preceding CSS link to the HEAD of your HTML file. */
Subscribe To Our Digest!
* indicates required
Email Address *
Digest Frequency (select one or both) Daily Weekly/Monthly
(function($) {window.fnames = new Array(); window.ftypes = new Array();fnames[0]='EMAIL';ftypes[0]='email';fnames[1]='FNAME';ftypes[1]='text';fnames[2]='LNAME';ftypes[2]='text';fnames[3]='ADDRESS';ftypes[3]='address';fnames[4]='PHONE';ftypes[4]='phone';}(jQuery));var $mcj = jQuery.noConflict(true); 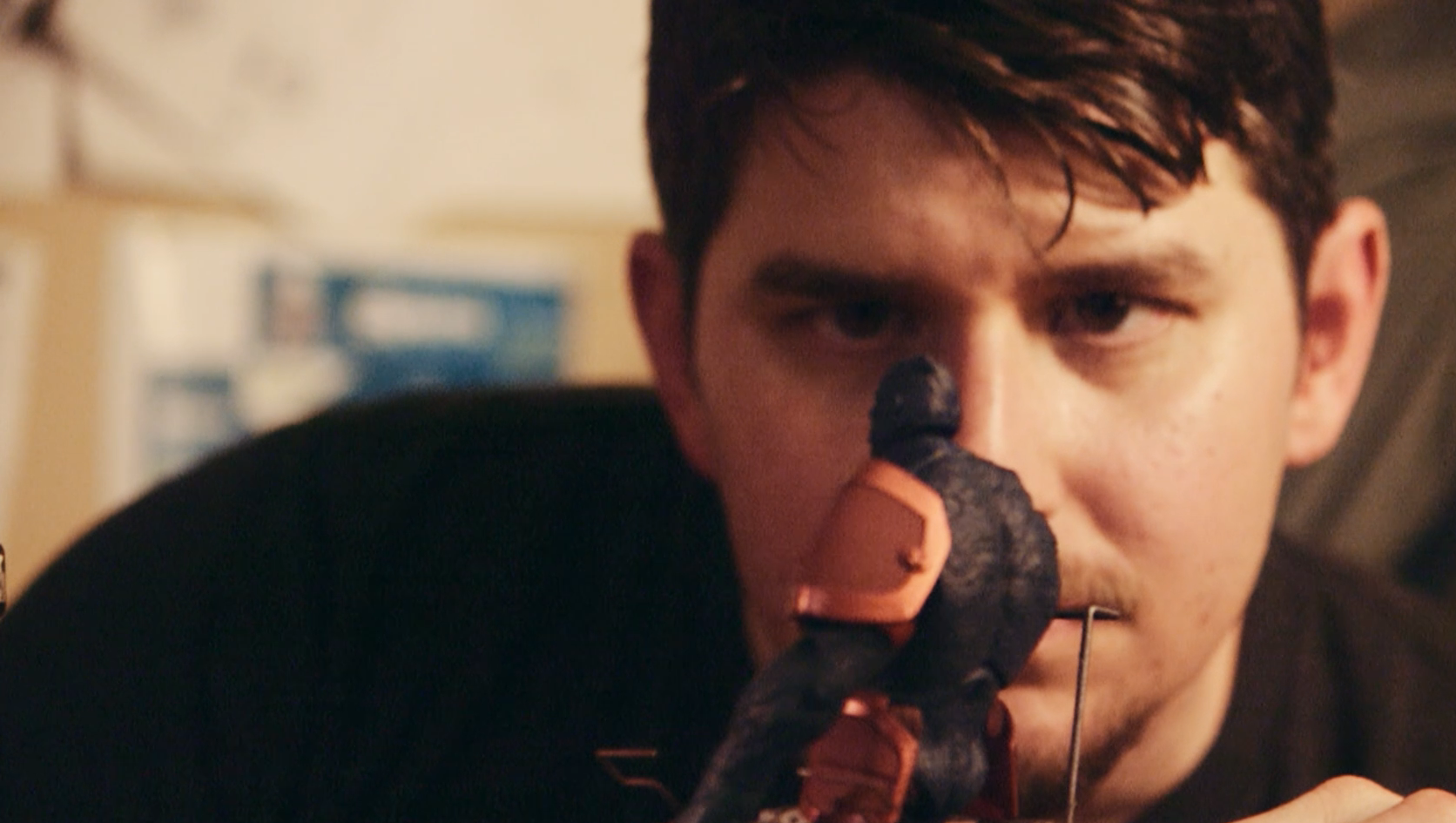 This month, in our Cox Business Entrepreneur Profile, we highlight Jason Bienvenu, a comic book writer, and toy designer.

Jason is a Lafayette Parish native with a passion for art, comics, and comic-inspired toys. Jason is the co-owner of Spero Studios, which is the company that allows him to pursue his passion.

If you have ever thought to yourself, I am not happy with where my career choices are headed, then you’re not alone. Jason found himself behind a desk, doing a job that was not a fit for him, so he decided to do something about it. While seating at home, watching the tube, an idea popped into Jason’s head about potentially starting up a comic book. However, Jason wasn’t up-to-date on his drawing skills to complete a full-scale comic. So Jason relearned skills that were otherwise lost after his college days by going to DeviantArt’s website. From there, Jason quit his desk job, honed in on his illustration skills and started the first comic book, called The Kingdom.

Today, Jason and the team at Spero Studios have completed several comic books with varying characters, storylines, and are new producing action figures representing many of the characters from the comics themselves. These action figures — along with the comics — are carefully designed, prototyped, and manufactured to bring back that special feeling that many remember as kids growing up in the 70’s & 80’s when toys were just a little different, perhaps better. Maybe that’s just us ‘Millenials’ getting older, we are Millenials, I think…

“The main inspiration for Spero is giving people of our generation, which is from the 80’s and late 70’s, who are having children now, a way to share a hobby with their children and we’re doing that through toys and comic books.”

After comics and toys, Jason’s next goal with Spero is to produce animations that are consistent with the stories, and design of products that are being made already through Spero Studios.

Be sure to check out Spero Studio’s website at sperotoys.com.