Hook’d Up Is Now The Acadiana Bar & Grill In Youngsville

501
SHARES
FacebookTwitterSubscribe
#mc_embed_signup{background:#fff; clear:left; font:14px Helvetica,Arial,sans-serif; } /* Add your own MailChimp form style overrides in your site stylesheet or in this style block. We recommend moving this block and the preceding CSS link to the HEAD of your HTML file. */ 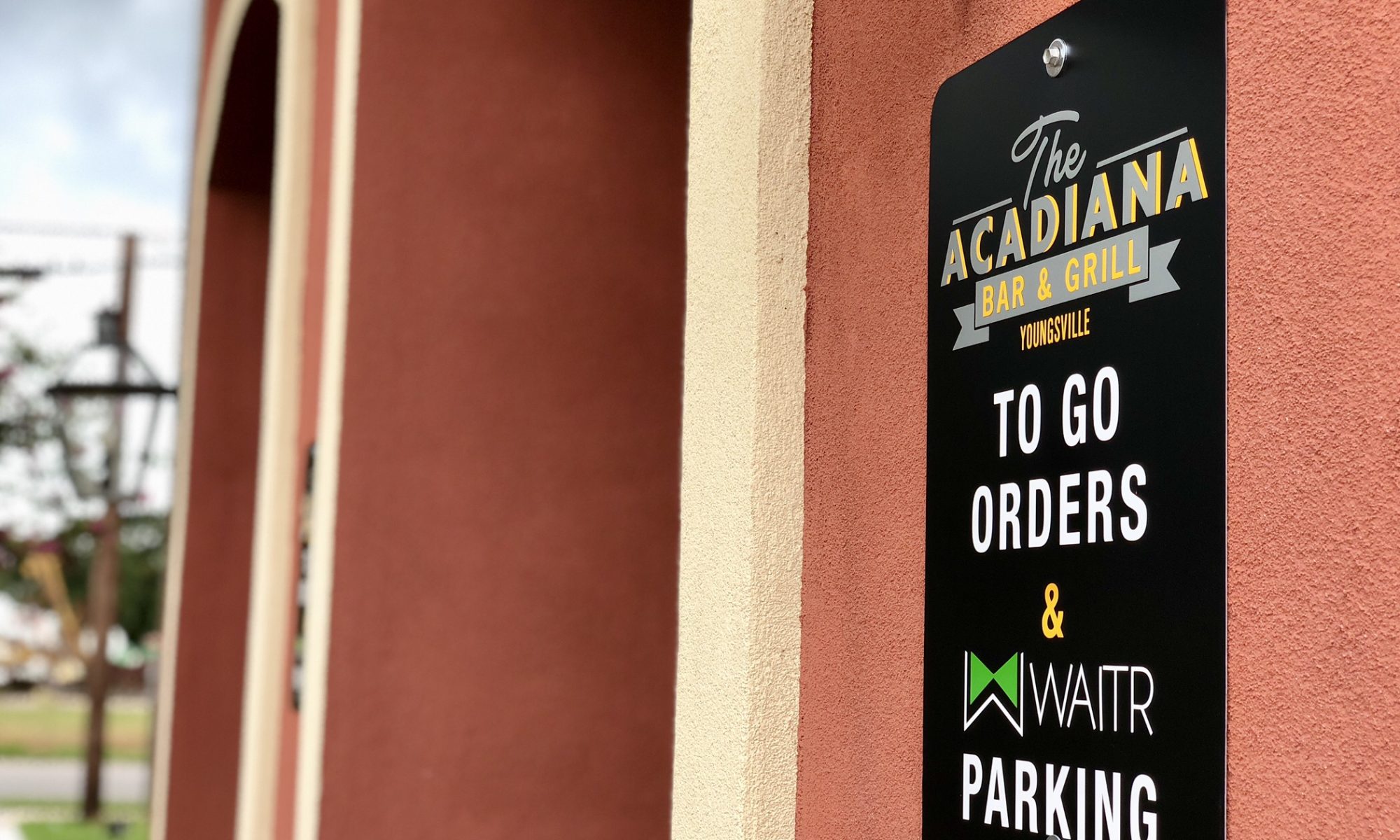 The former Hook’d Bar & Grill at 327 Iberia Street in Youngsville is now The Acadiana Bar & Grill.

The Acadiana Bar & Grill has been in the works for nearly two years. Many locations were considered but, in December of 2017, an opportunity to acquire Hook’d Up presented itself, which set things on a fast track to reality.

Many renovations to the former Hook’d Up building have been made including fresh paint, new tables, expanded outside seating, new TVs, more arcade games, new & refreshed menu items, along with many other improvements.

One of the most important changes, aside from the branding change, is the atmosphere. The Acadiana Bar & Grill is honing in on the sports bar feel of the restaurant, while keeping the family friendly aspect strongly intact. 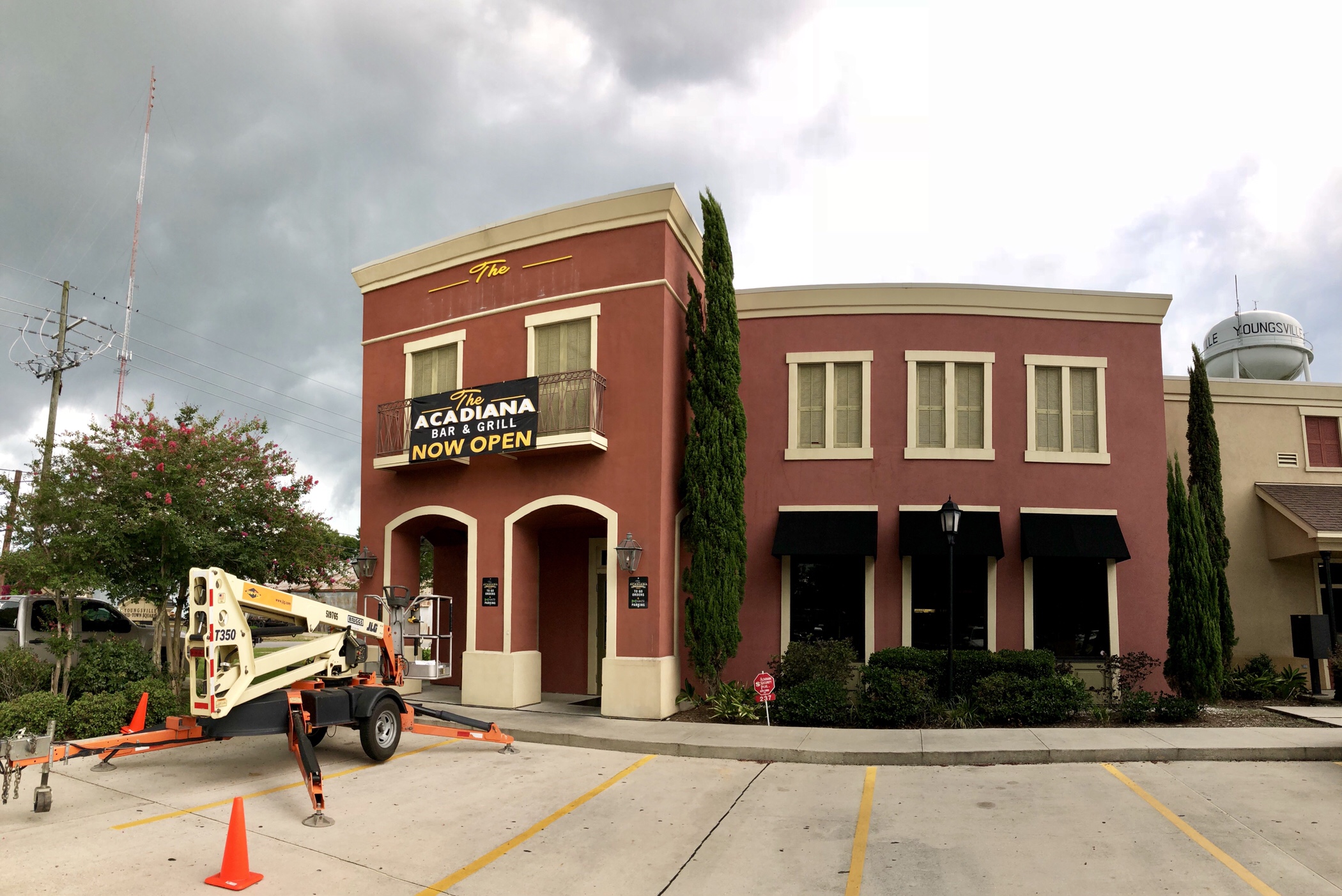 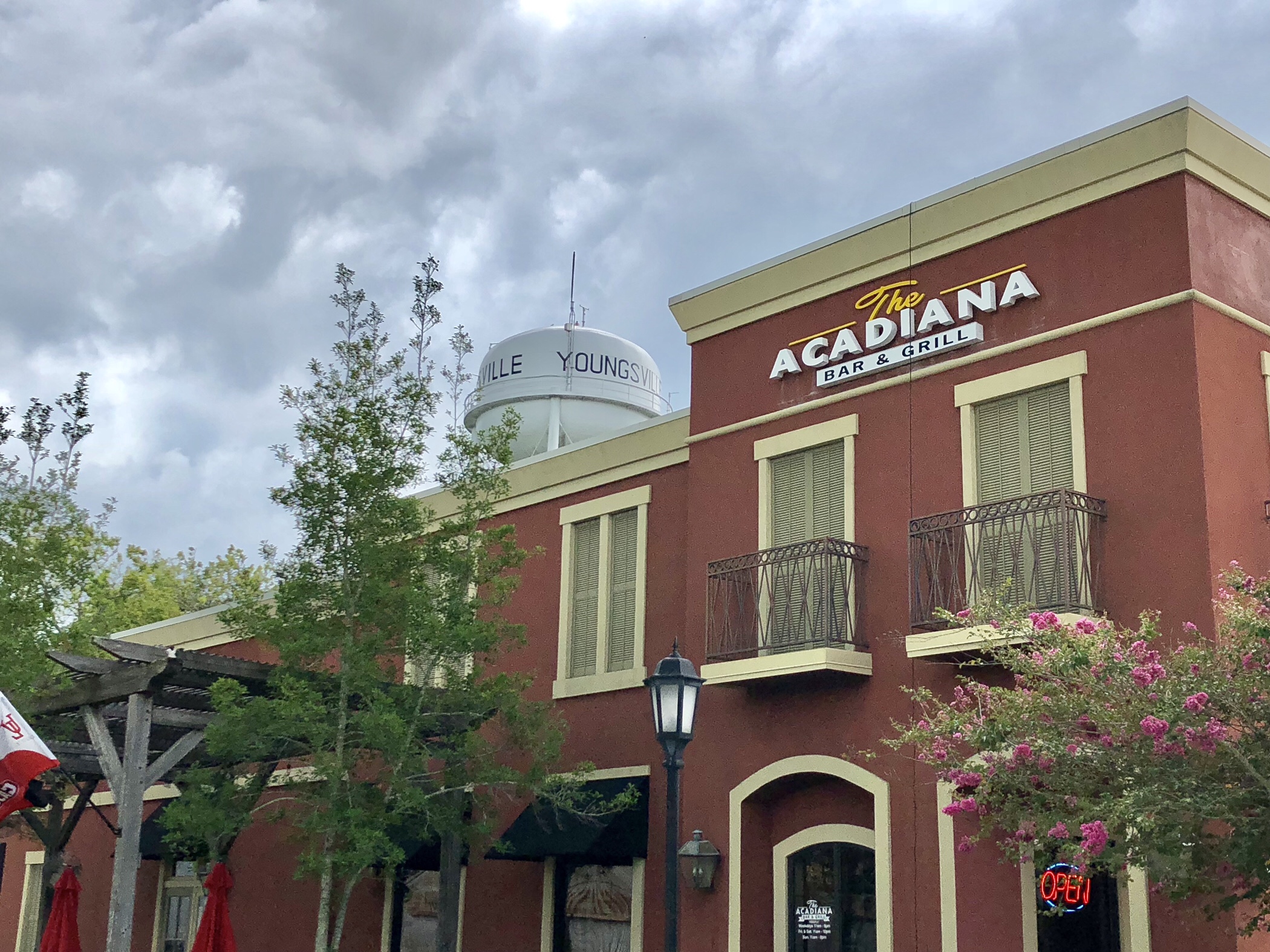 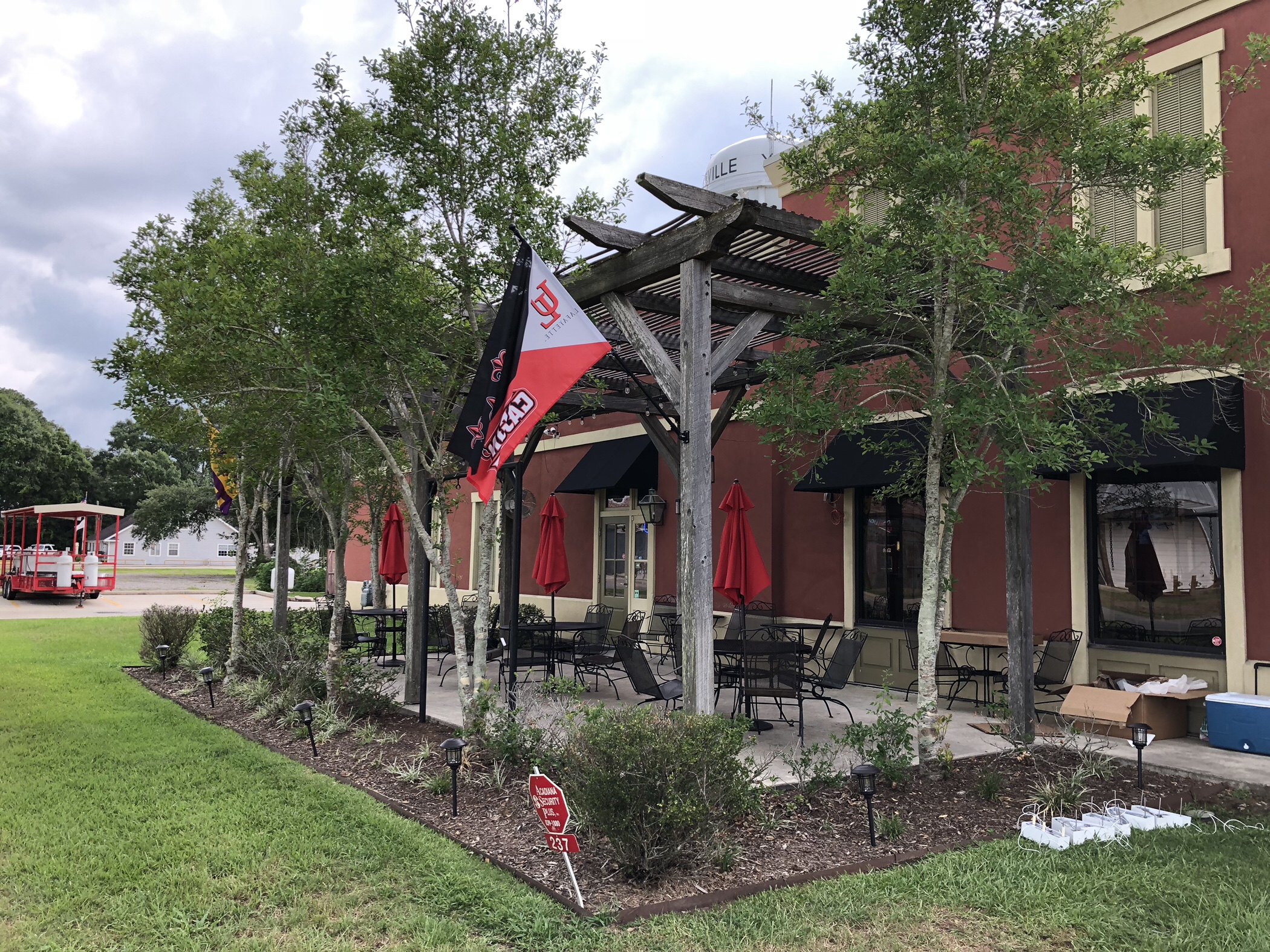 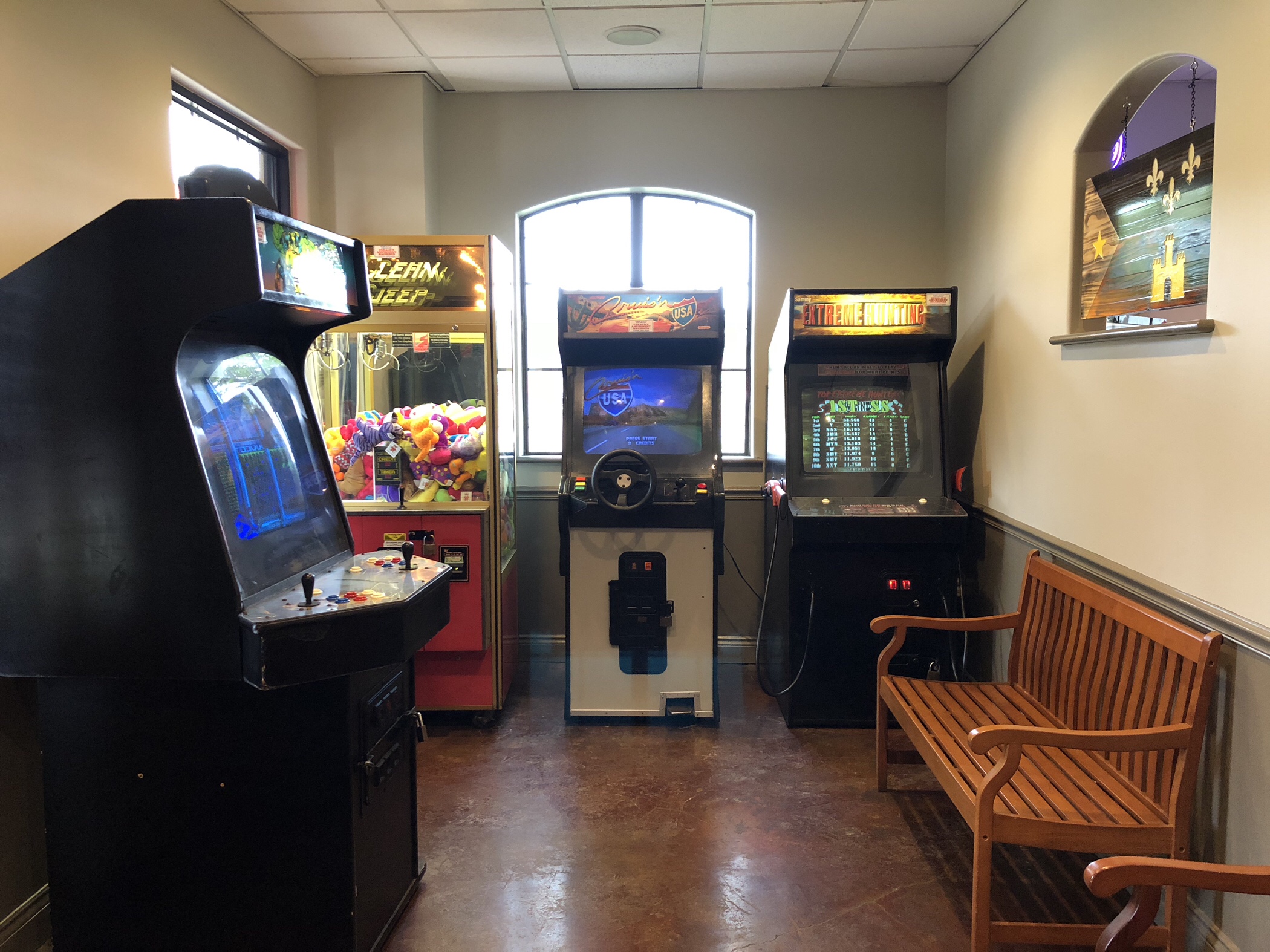 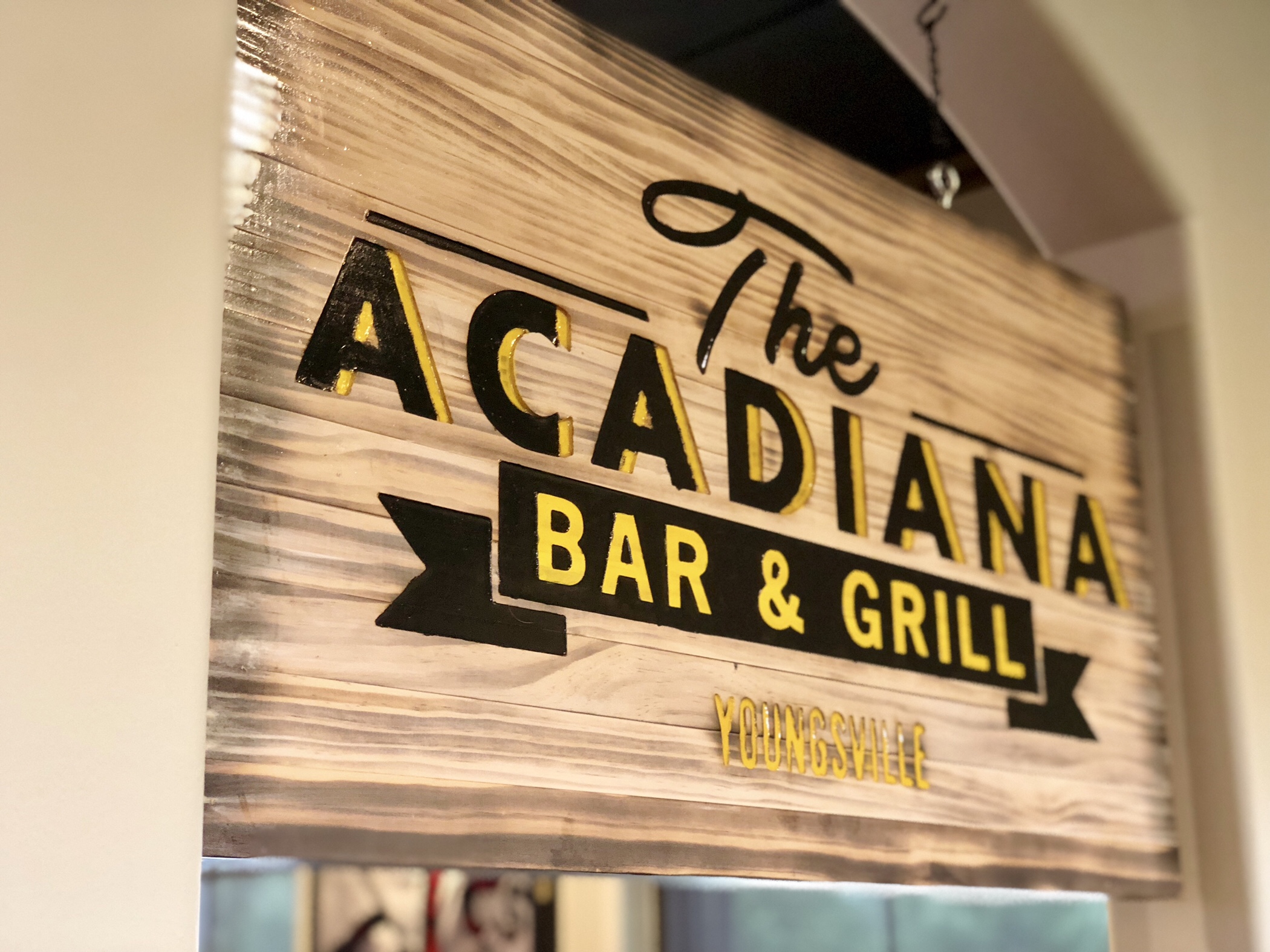 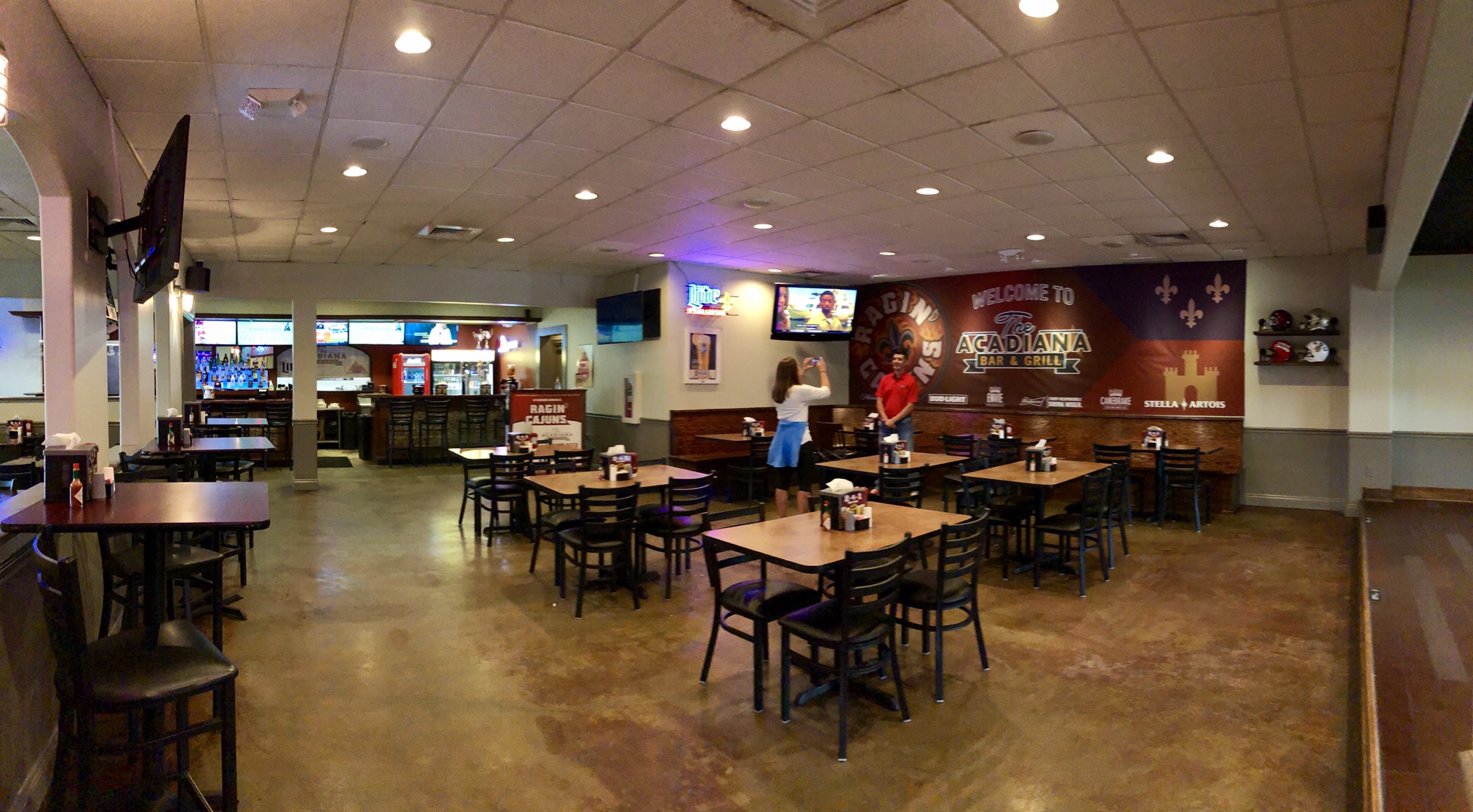 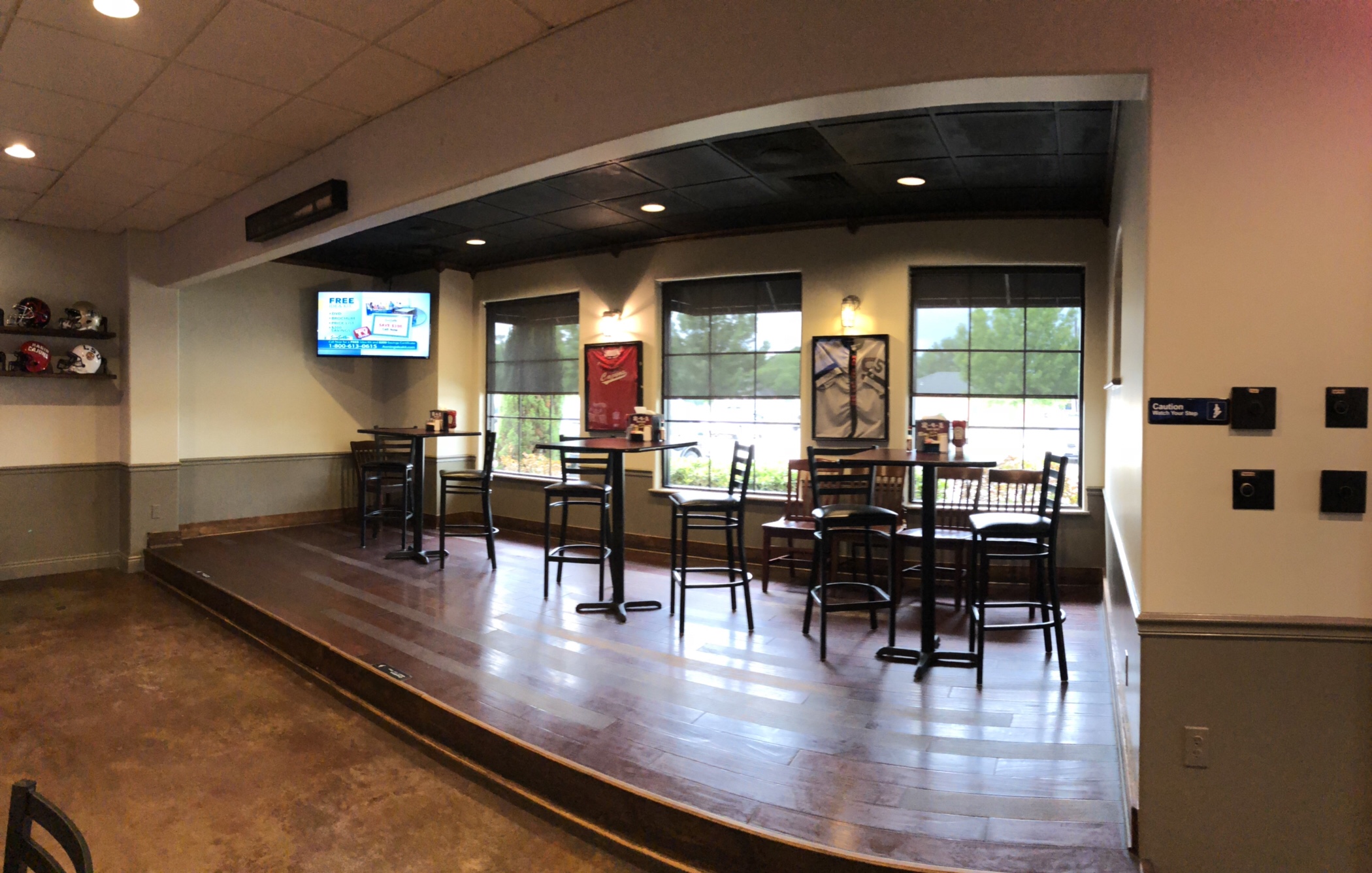 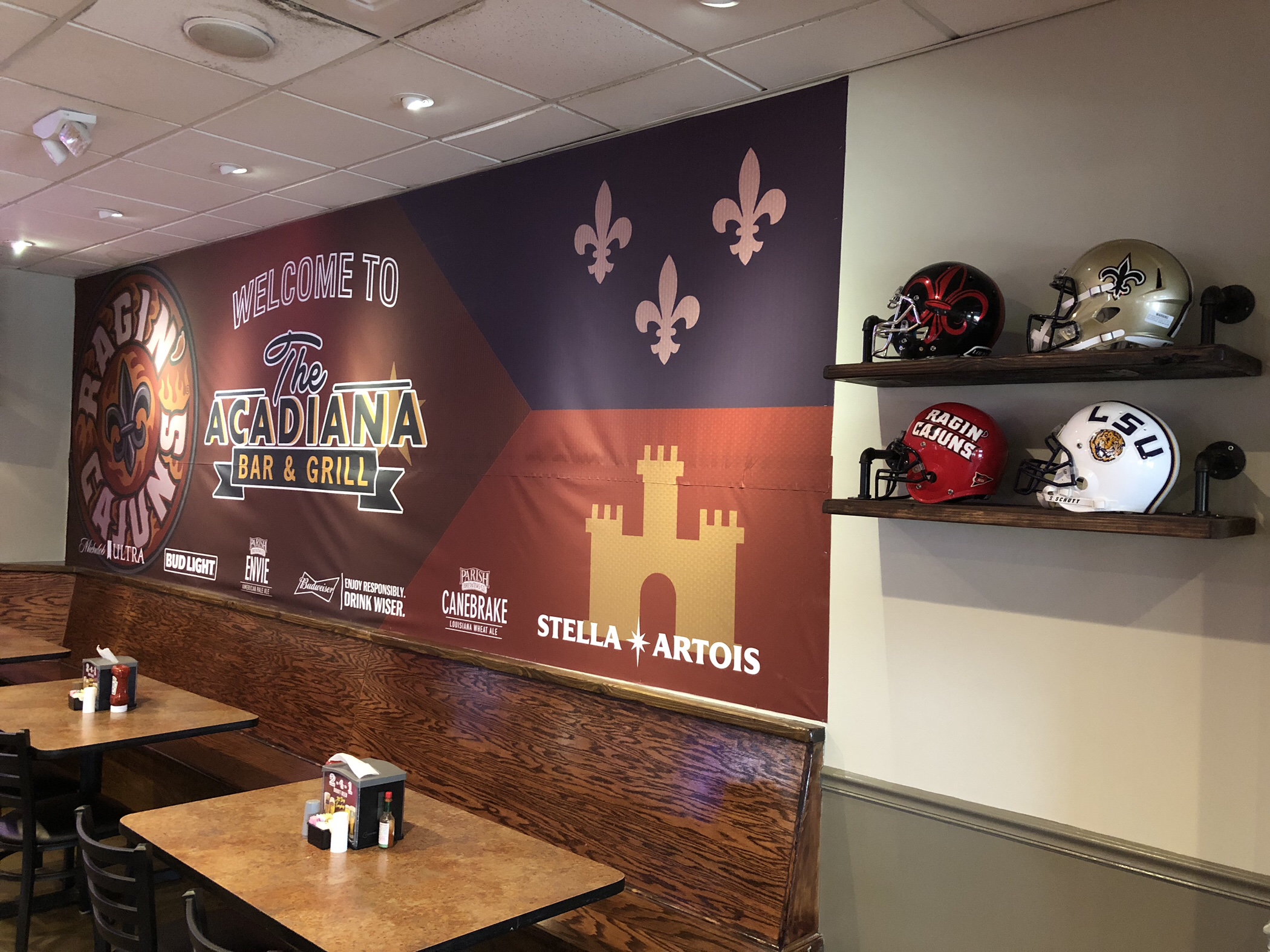 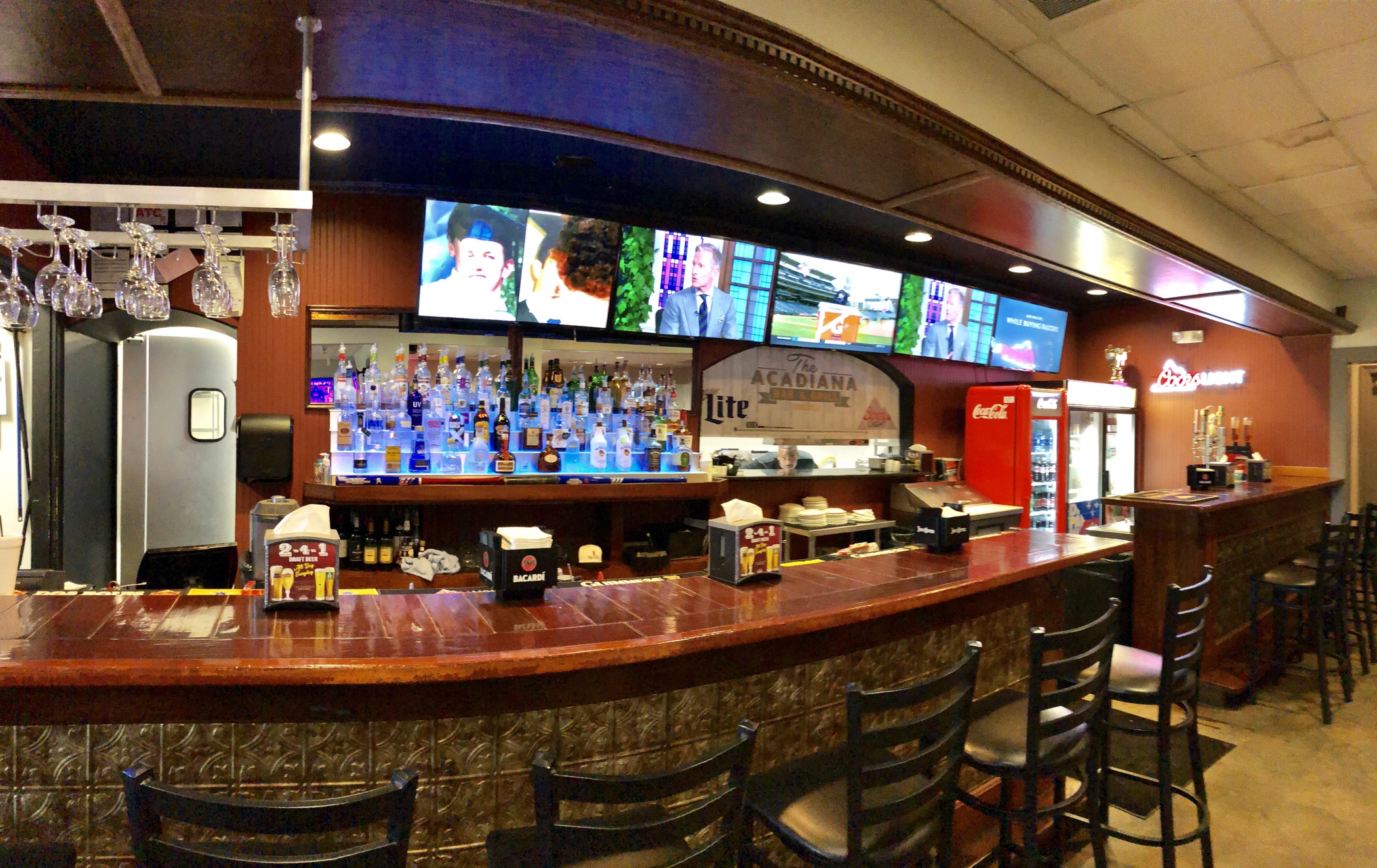 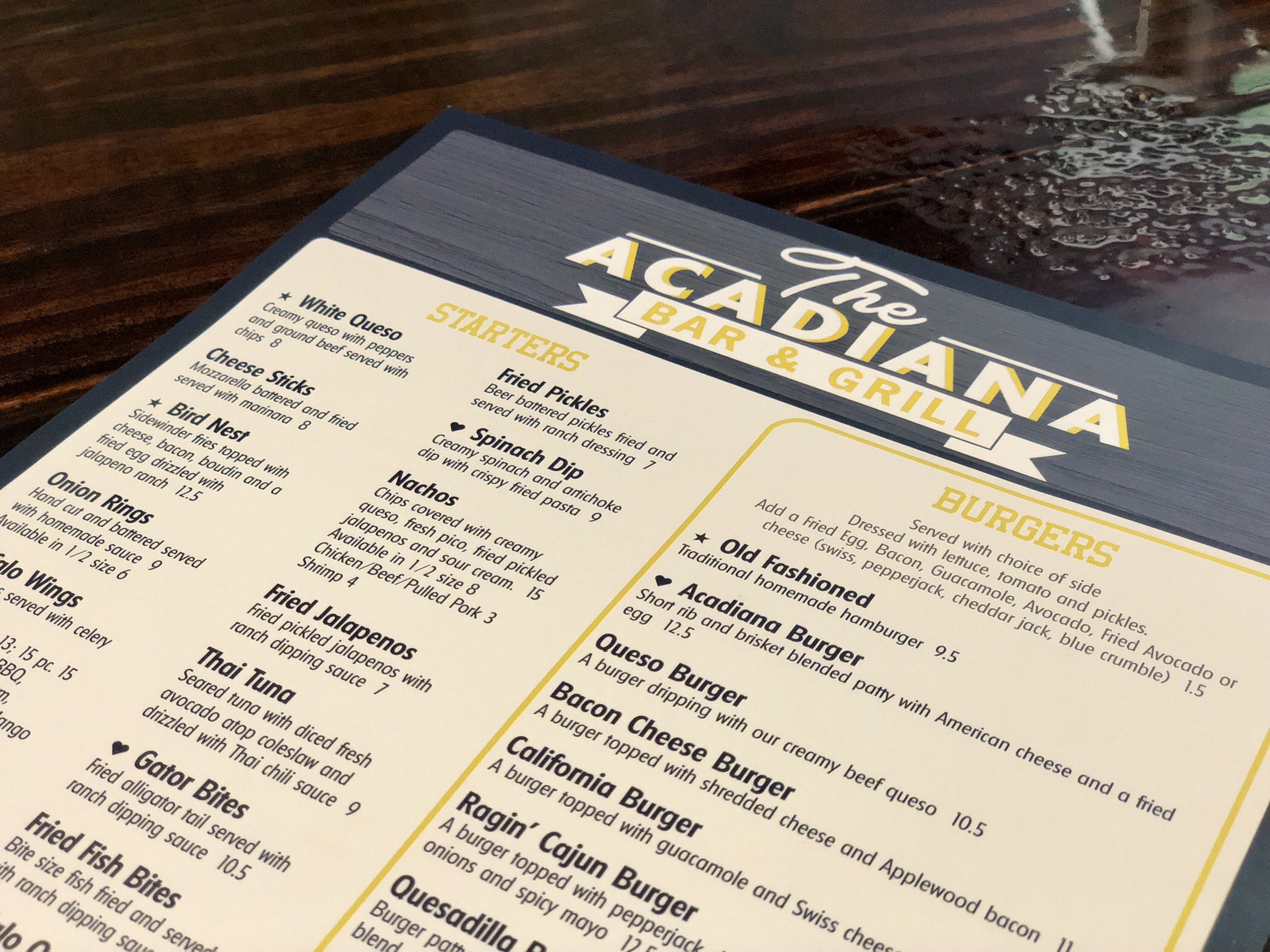 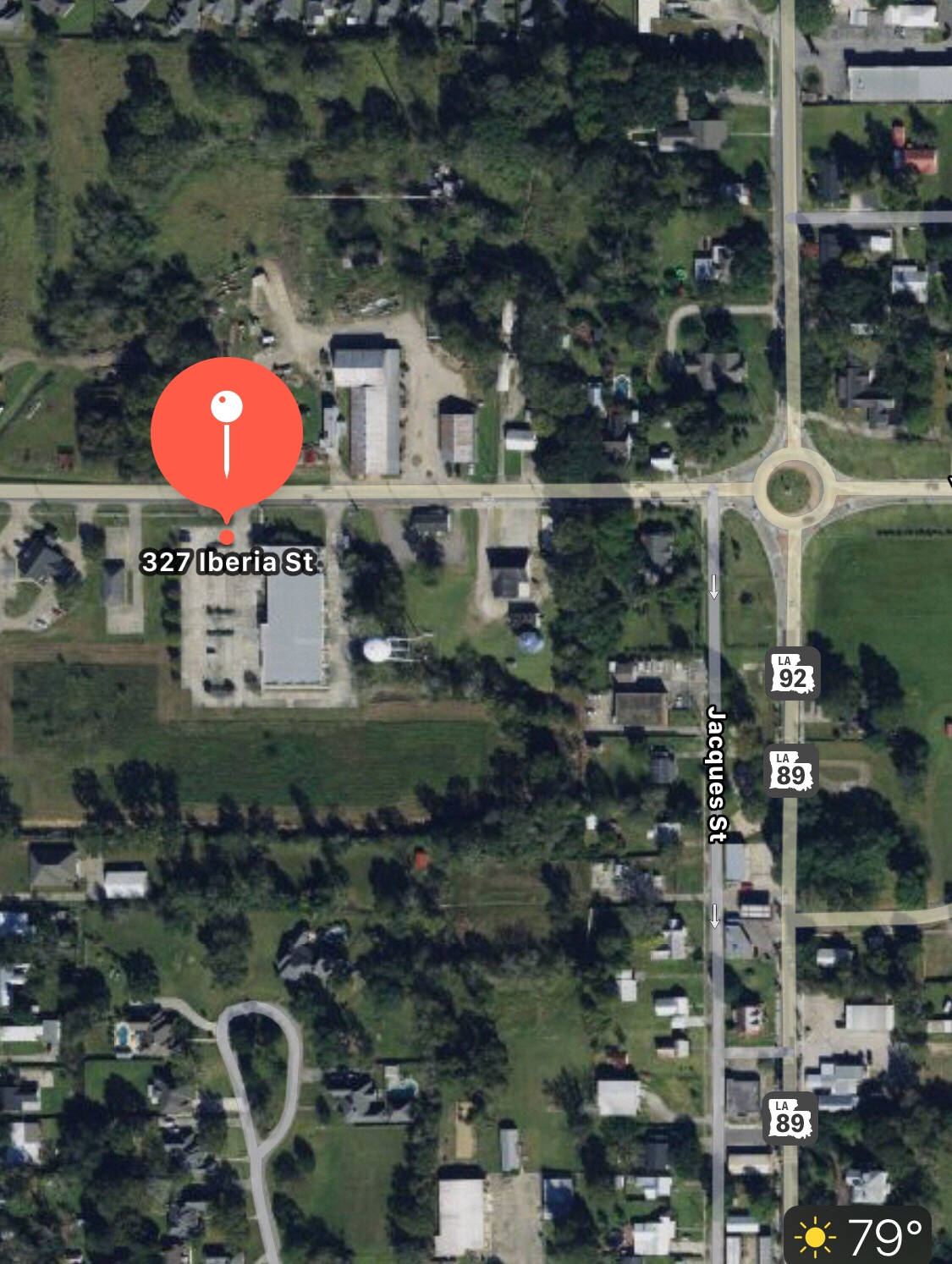