824
SHARES
FacebookTwitterSubscribe
#mc_embed_signup{background:#fff; clear:left; font:14px Helvetica,Arial,sans-serif; } /* Add your own MailChimp form style overrides in your site stylesheet or in this style block. We recommend moving this block and the preceding CSS link to the HEAD of your HTML file. */
Subscribe To Our Digest!
* indicates required
Email Address *
Digest Frequency (select one or both) Daily Weekly/Monthly
(function($) {window.fnames = new Array(); window.ftypes = new Array();fnames[0]='EMAIL';ftypes[0]='email';fnames[1]='FNAME';ftypes[1]='text';fnames[2]='LNAME';ftypes[2]='text';fnames[3]='ADDRESS';ftypes[3]='address';fnames[4]='PHONE';ftypes[4]='phone';}(jQuery));var $mcj = jQuery.noConflict(true); 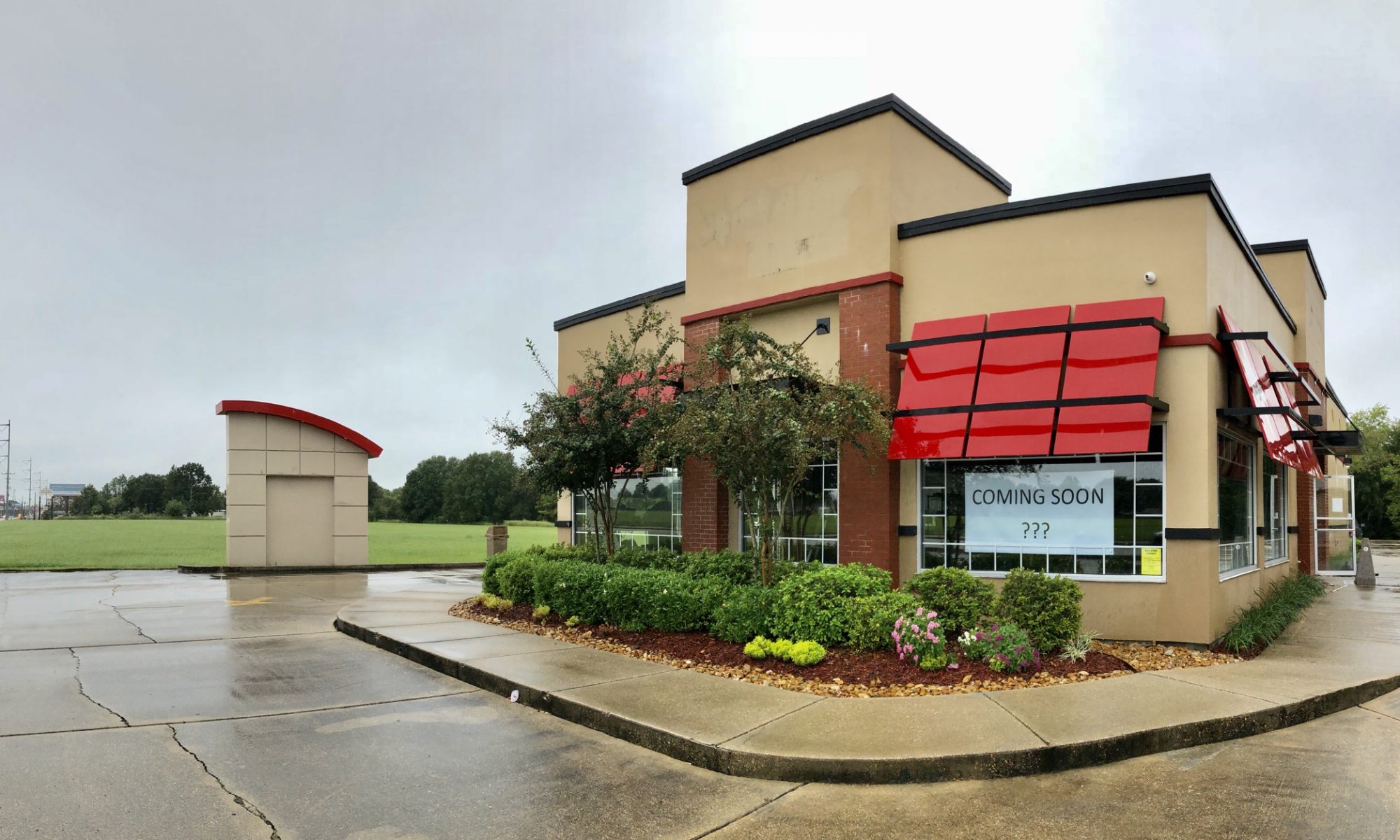 The Hardee’s restaurant at 2424 Ambassador Caffery has closed on October 2nd with buzz about something new coming soon.

We won’t beat around the bush. We do not know what the former fast food restaurant is going to be, yet. However, what we do know is that something is coming soon.

We actually spotted a sign in the window today reading, ‘Coming Soon…???’, which prompted us to make a U-turn to investigate. We have been told that it is something new to Louisiana and it will be good, according to the owners. We have heard rumors though, which those rumors have been debunked.

We should know more really soon, in the meantime, let us know what you think it might be in the comments on Facebook. 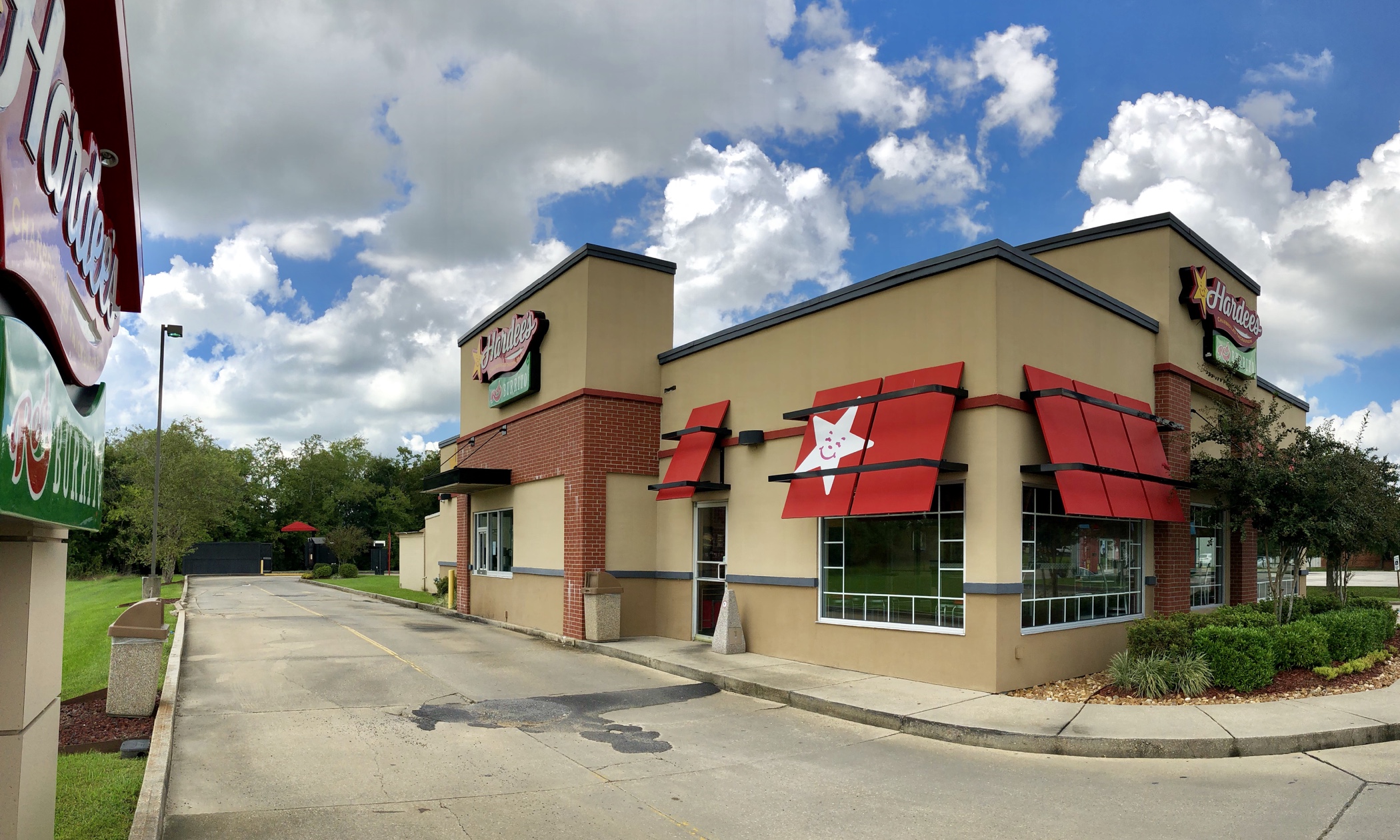 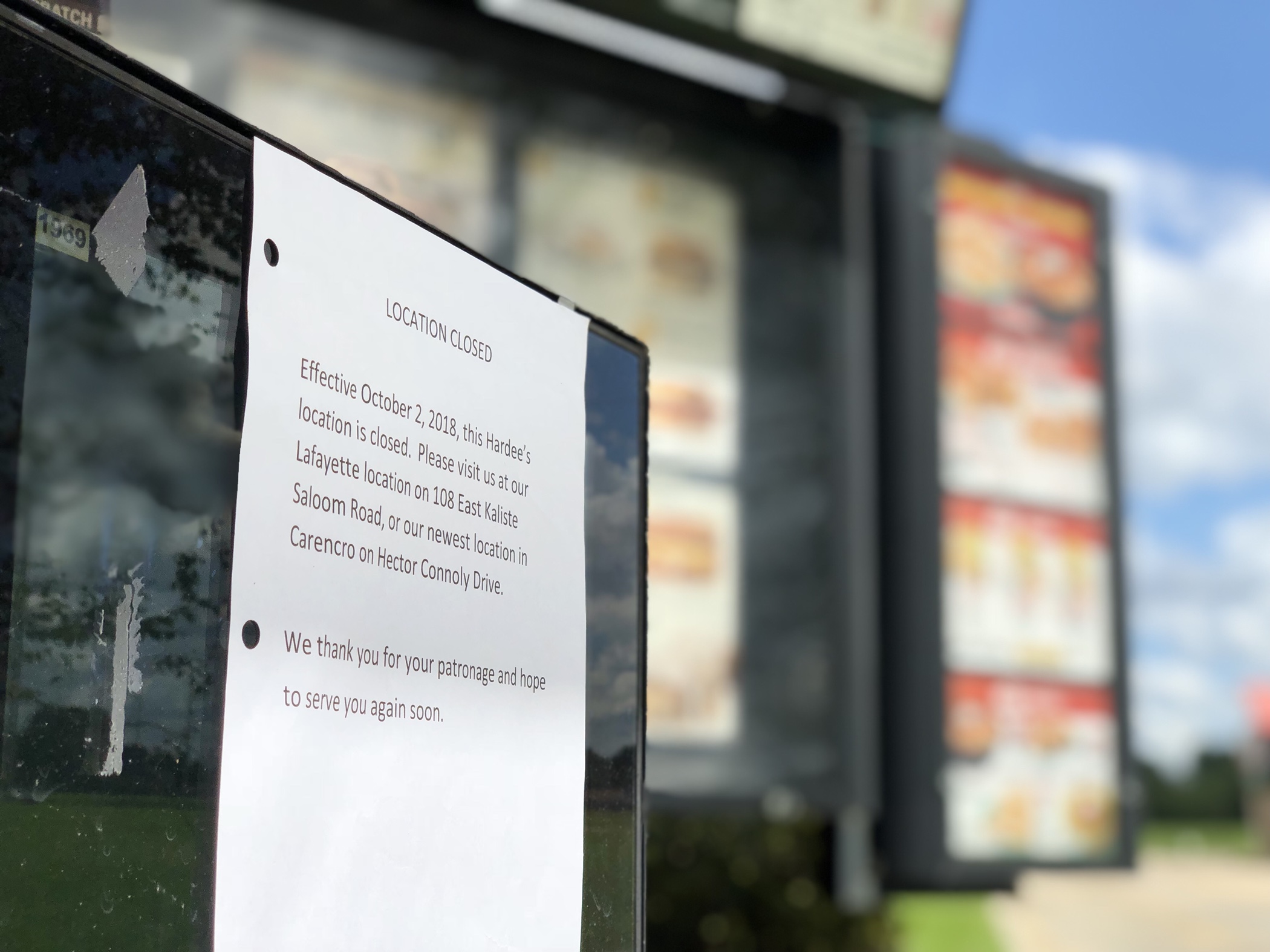 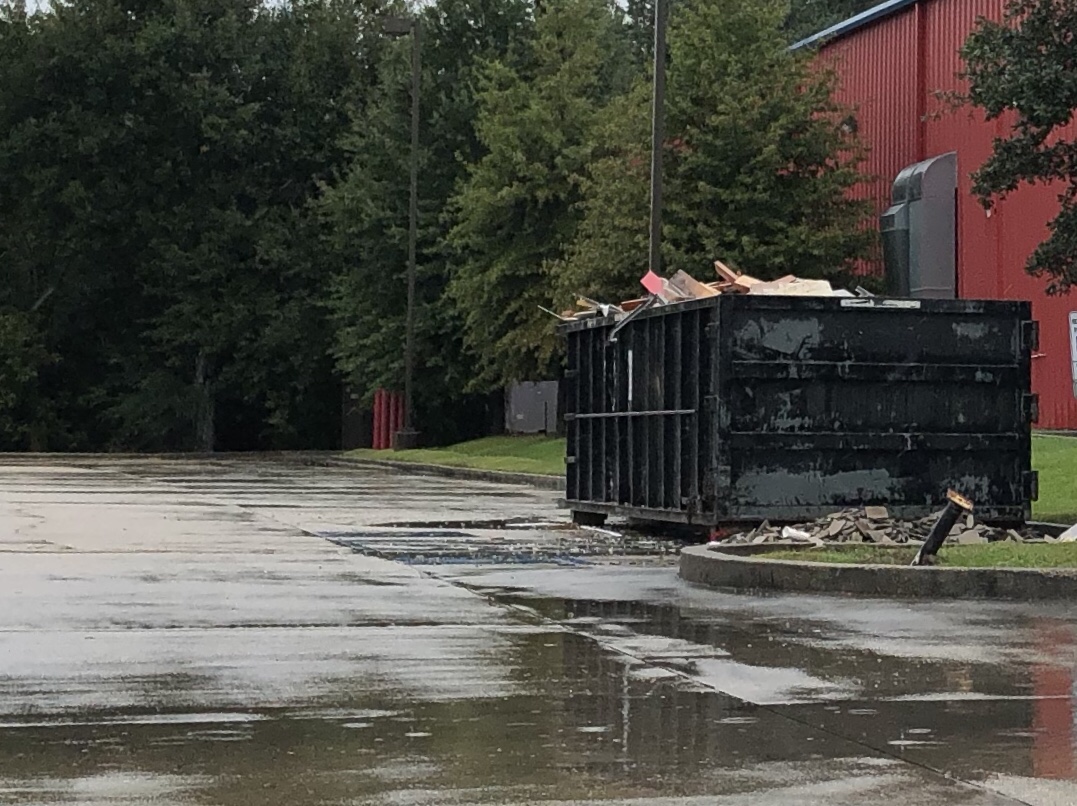 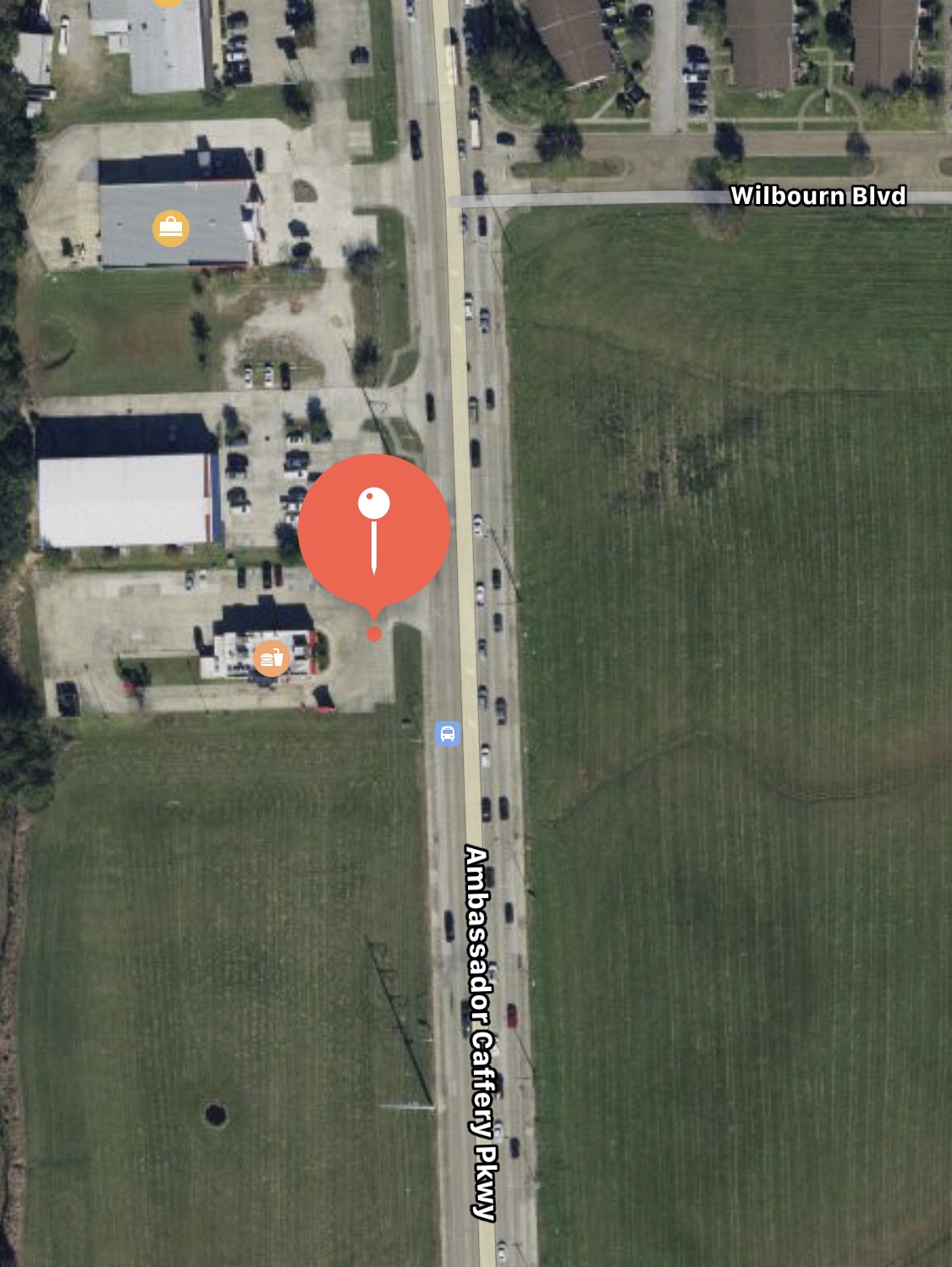