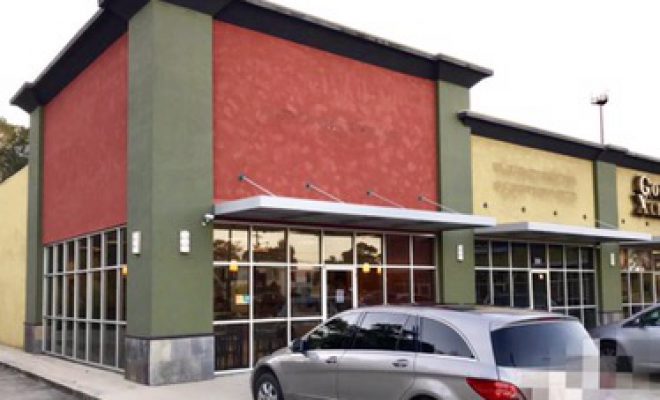 There is a new local restaurant called Zorbas – Gyros, Burgers & More coming to the former Subway at 1812 W Pinhook Road.

Zorbas is the creation of a well rounded local restaurateur. The new local restaurant will obviously offer Gyros, Burgers & “more”, but what’s the more part? The “more” will consist of salads, baked potatoes and Philly cheesesteak.

Zorbas has a tentative opening date for the first week in January of 2017.

By the way, is it “heroes”, “gyros”  like gyroscope or gyros like “Guy-ros”? If someone could confirm that for me, that’d be great! 🙂 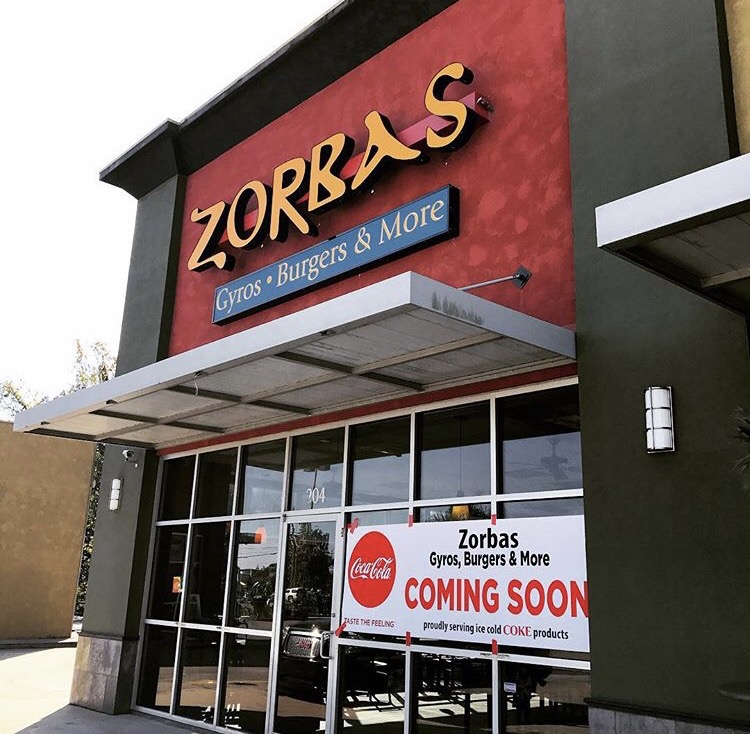 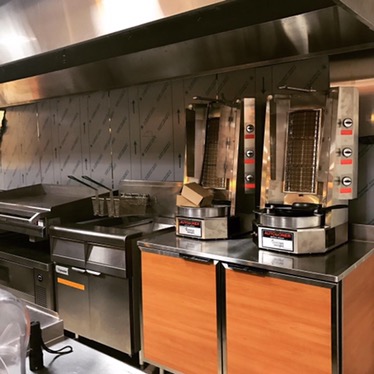