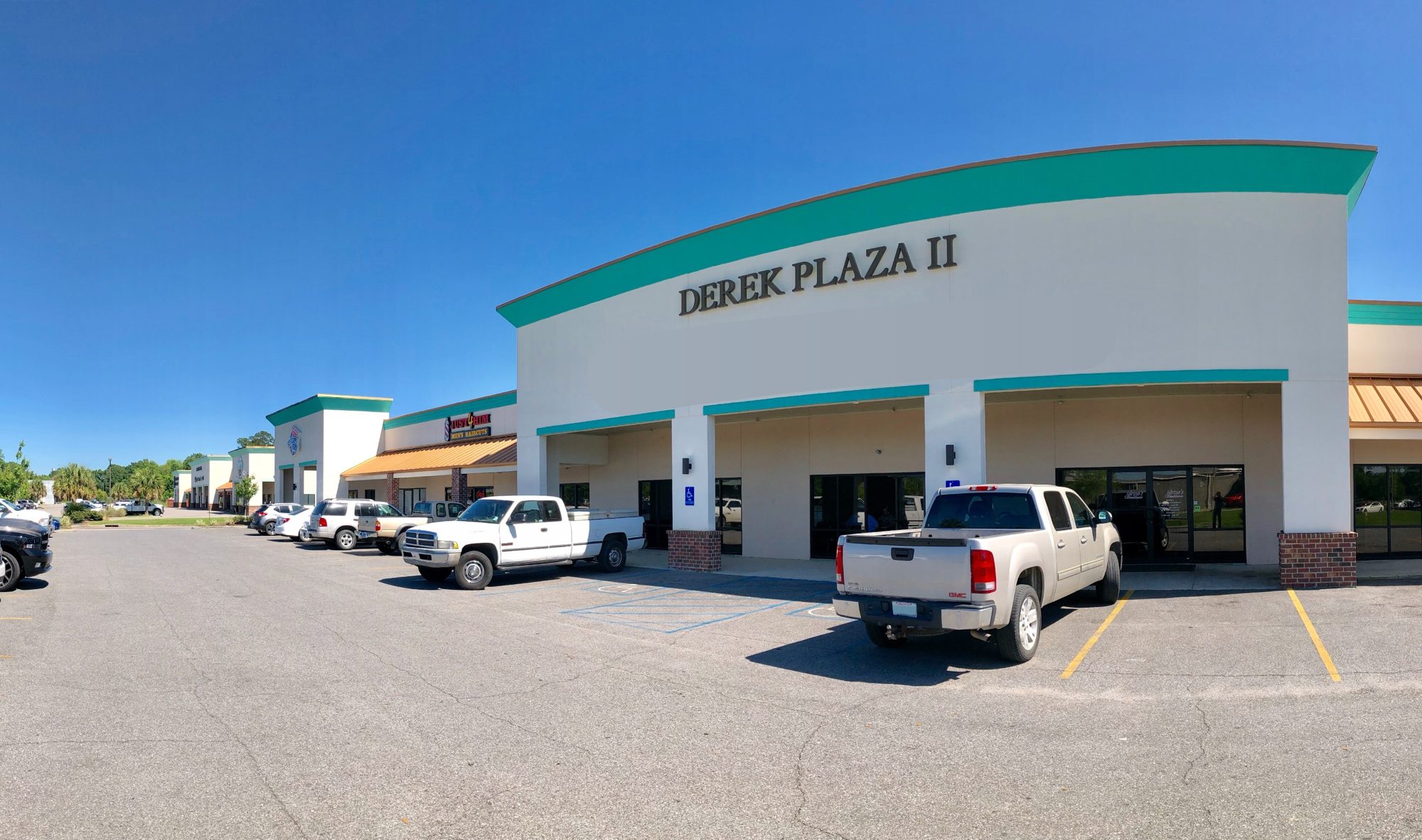 Owned by Lynn Boutin, a native of Lafayette Parish, Boutin’s will serve a variety of Cajun dishes that will jive with anyone’s taste, dishes like charbroiled oysters(traditional or Jack’d Up), fried and grilled seafood, thick cut steaks, soups, gumbos, and more. Basically, they will serve the food that Cajuns love to eat when eating out for dinner.

Lynn’s experiences in the service industry started with this first job working at Breaux’s Mart on Moss Street. At fifteen, he moved to Henderson, LA and graduated at Cecilia High School. From there, Lynn went on to running a popular bar, called Heehaw, now known as Crawfish Town USA. And for 18 years, he was also the GM of all 3 Mulate’s locations. He also assisted in the opening of RTL, a reptile tannery located in Lafayette at 105 Dorset Ave. Lynn’s history continues as he was the managing partner in Café Tee George Rodrigue, which later become Blue Dog Café.

In 2001, a month after 9/11, Lynn Boutin decided to open his own restaurant in Baton Rouge, LA, appropriately named, Boutin’s – A Cajun Music & Dining Experience. After 12 years of seeing the popularity of the restaurant, Lynn then decided to open a second Baton Rouge location, but soon realized that the expansion was too much and ultimately was forced to close both locations. Now, five years later—with a refreshed perspective—Lynn Boutin is opening a new & improved Boutin’s that should fair well with locals and tourists alike.

Construction for Boutin’s in Carencro is underway with a tentative opening date set for mid-June 2019.

Changes to the former Vidrine’s Steakhouse will involve rearranging the seating in both the bar & dining room; creating a more cohesive restaurant & bar space and improved dining experience. A new bar and a souvenir store will also be added. And new decor with cypress woods will be planned out, reducing echo and providing more color tones throughout. In total, Boutin’s will seat 200 guests, 36 in the new private space, 50 in the bar, and 120 in the main dining room. 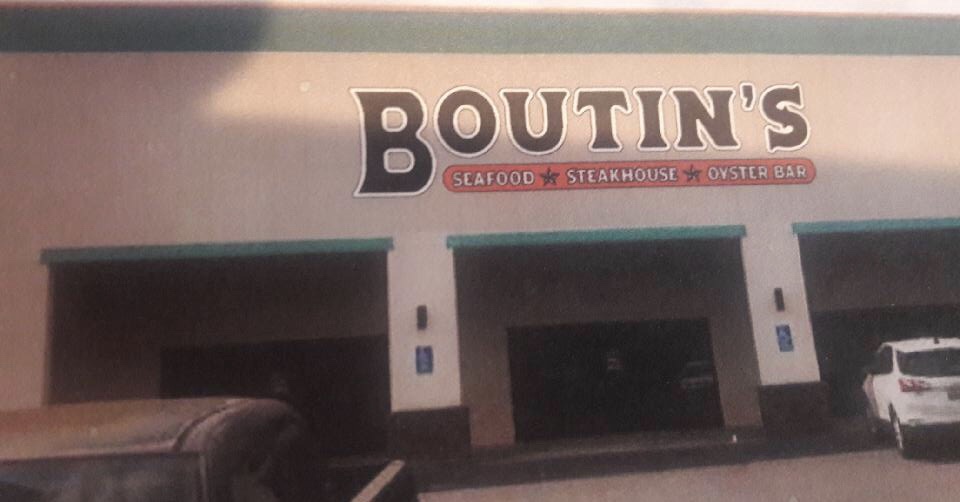 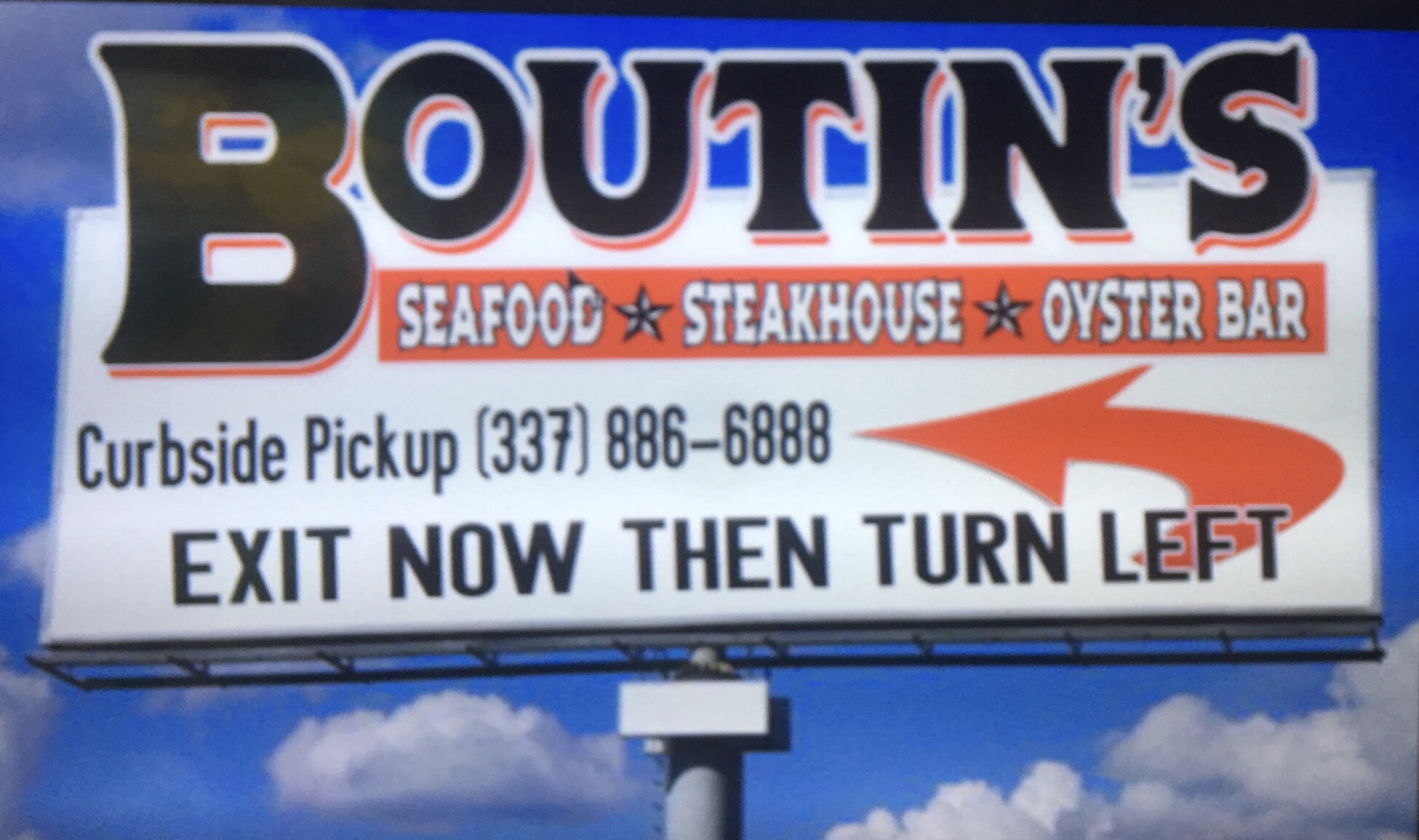 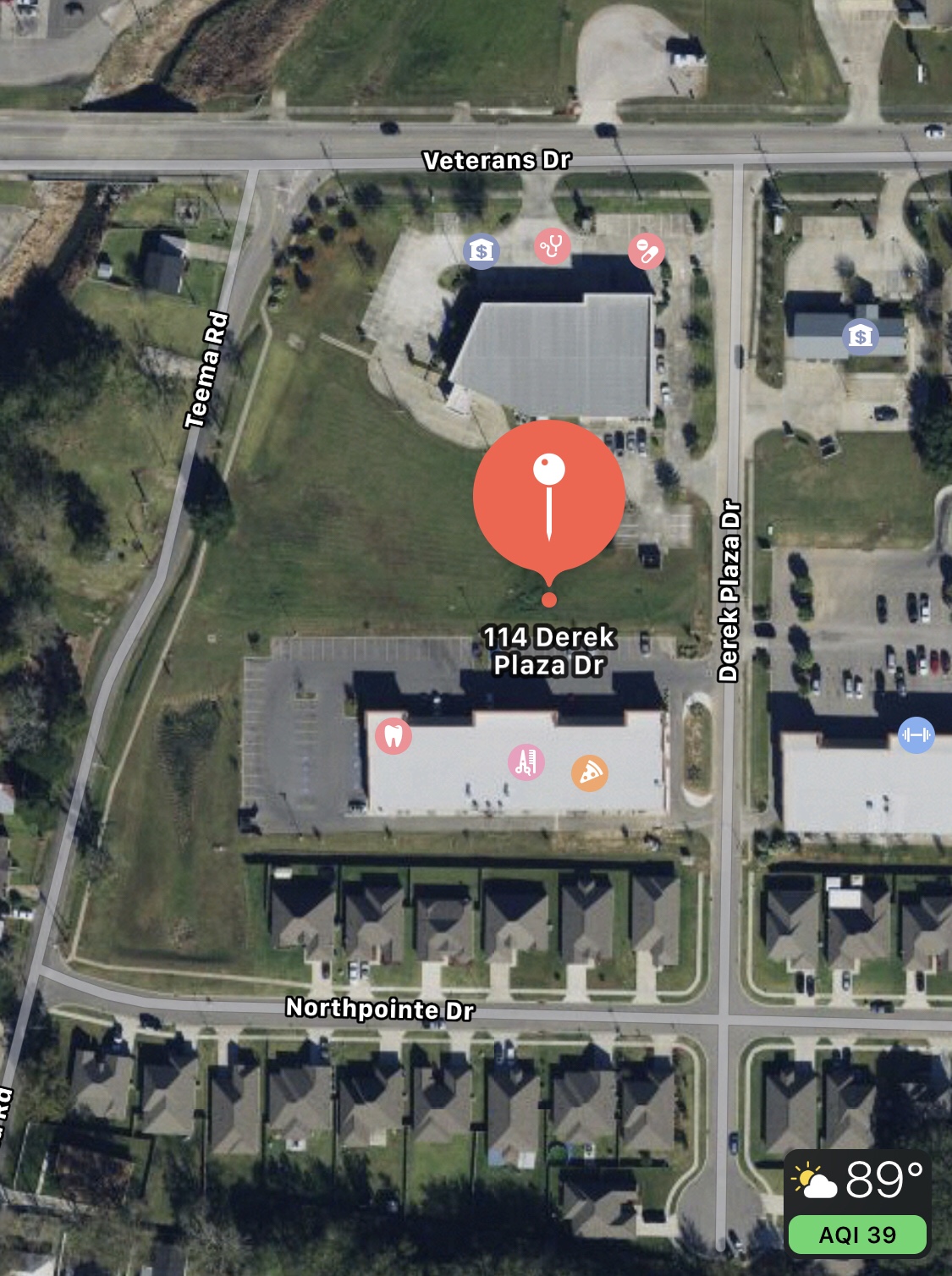