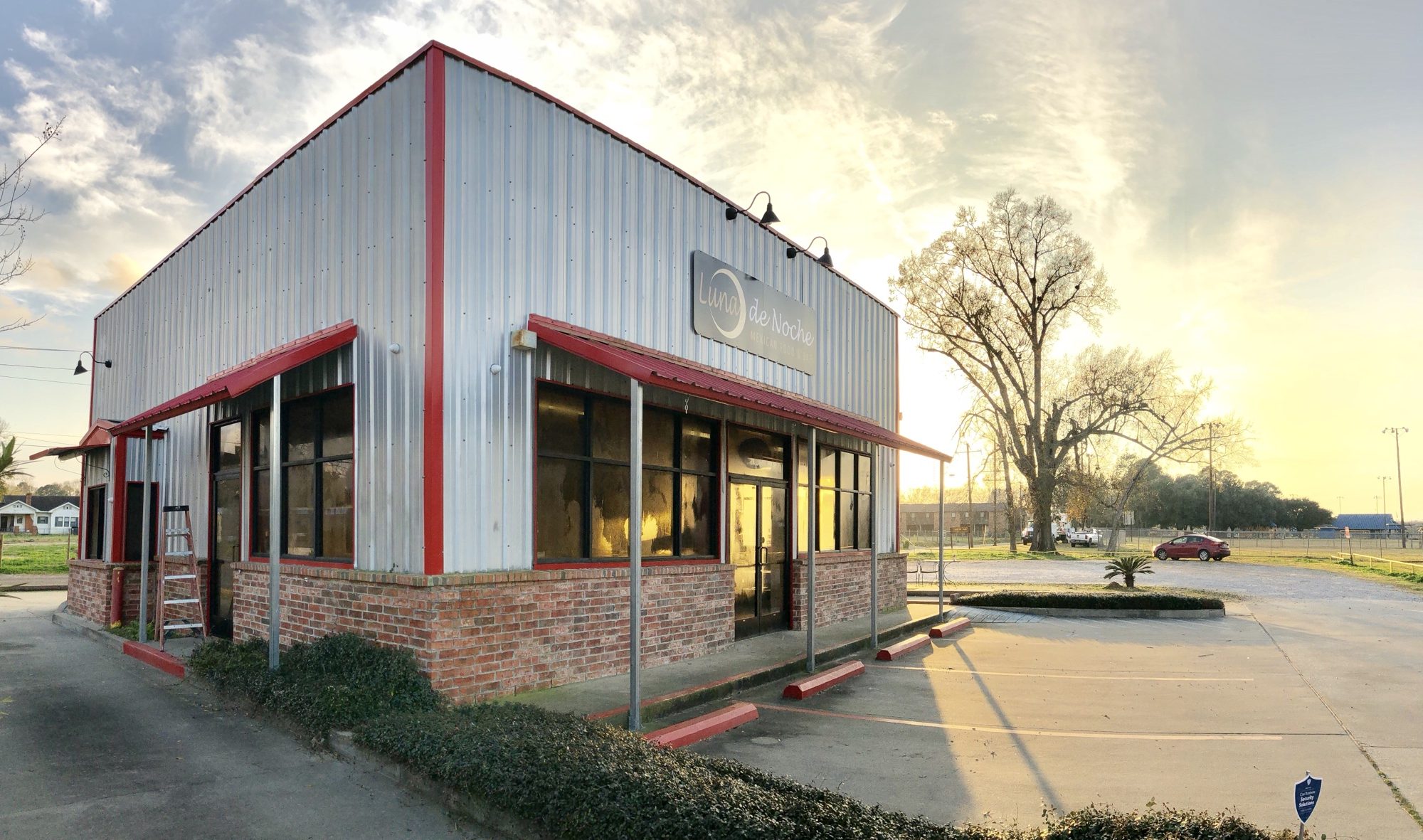 Luna de Noche, Spanish for Moon at Night, is a new restaurant set to open in just a few short weeks or less, according to the owner—formerly the head chef of the well-known Picante Mexican restaurant & cantina for 25+ years.

As it relates to Picante’s—their Facebook page, as of January 20th, posted that they were closed “due to kitchen renovations”. However, upon reading the comments, it is confirmed that they are permanently closed due to losing their head chef, which is said to have been the “heart & soul” of the establishment. When it comes to Luna de Noche Mexican Food & Bar, we expect it to be on par with what came out of the once popular restaurant, Picante. 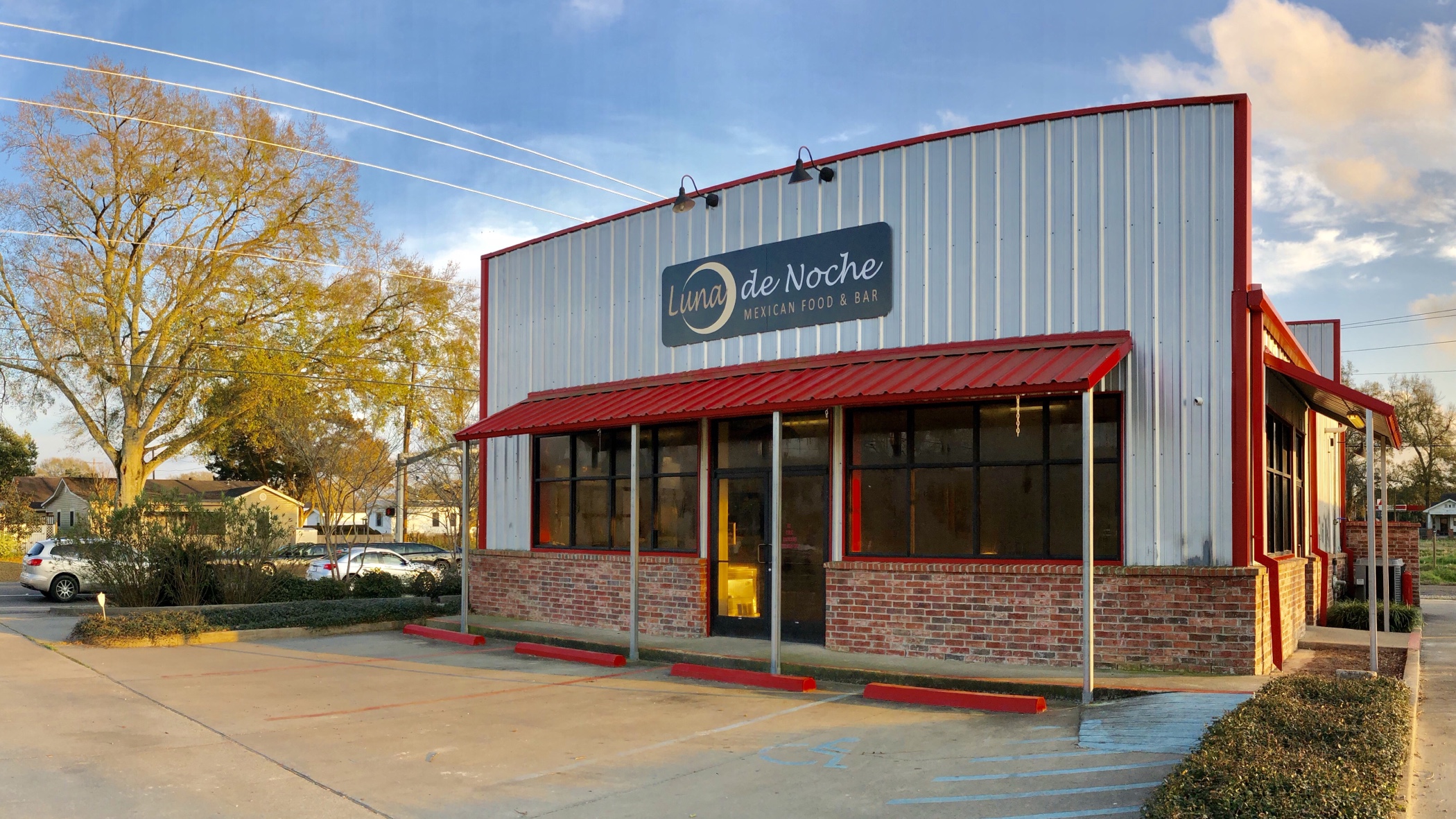 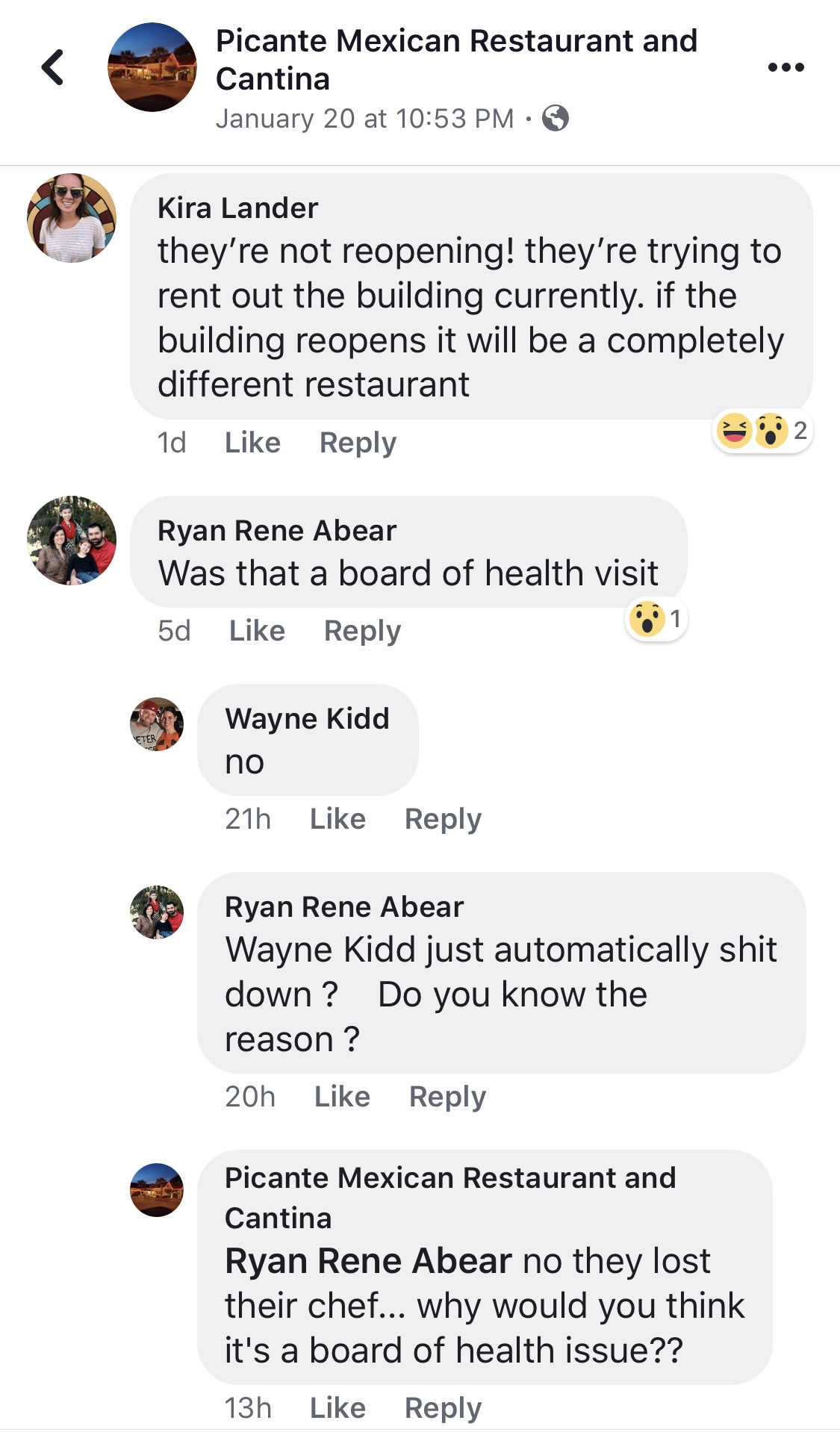 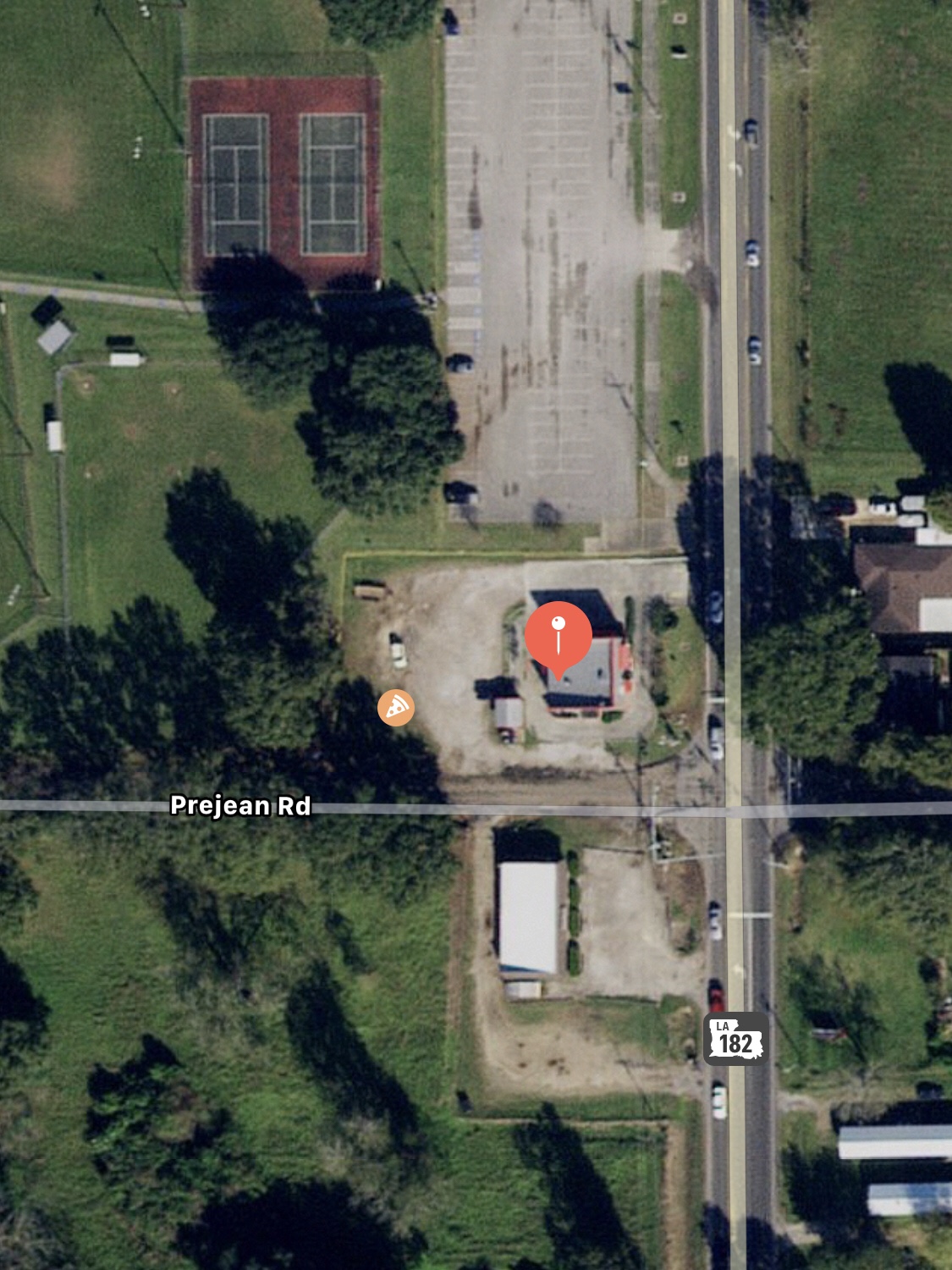