311
SHARES
FacebookTwitterSubscribe
#mc_embed_signup{background:#fff; clear:left; font:14px Helvetica,Arial,sans-serif; } /* Add your own MailChimp form style overrides in your site stylesheet or in this style block. We recommend moving this block and the preceding CSS link to the HEAD of your HTML file. */ 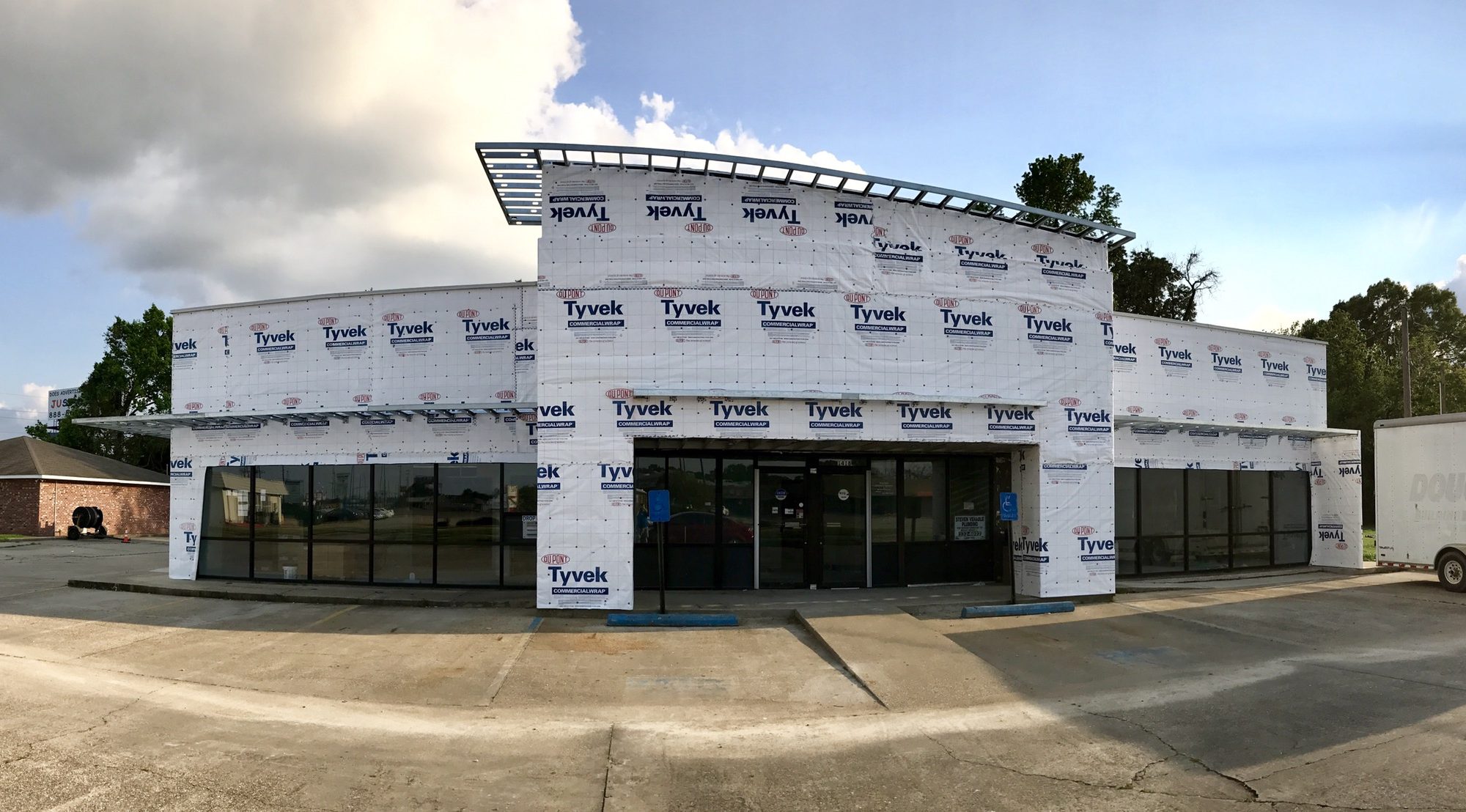 In Opelousas, what used to be the last remaining Blockbuster store in Acadiana, or maybe ever in the history of mankind, is being renovated to become the Louisiana Cardiovascular & Nephrology Center for Excellence. The old 6,360 square foot building has been fully gutted and the new space will contain modern high tech radiation equipment.

The new project was a Design Build project produced by Structure, a Professional Architectural Corporation and its sister company Timeline Builders, LLC 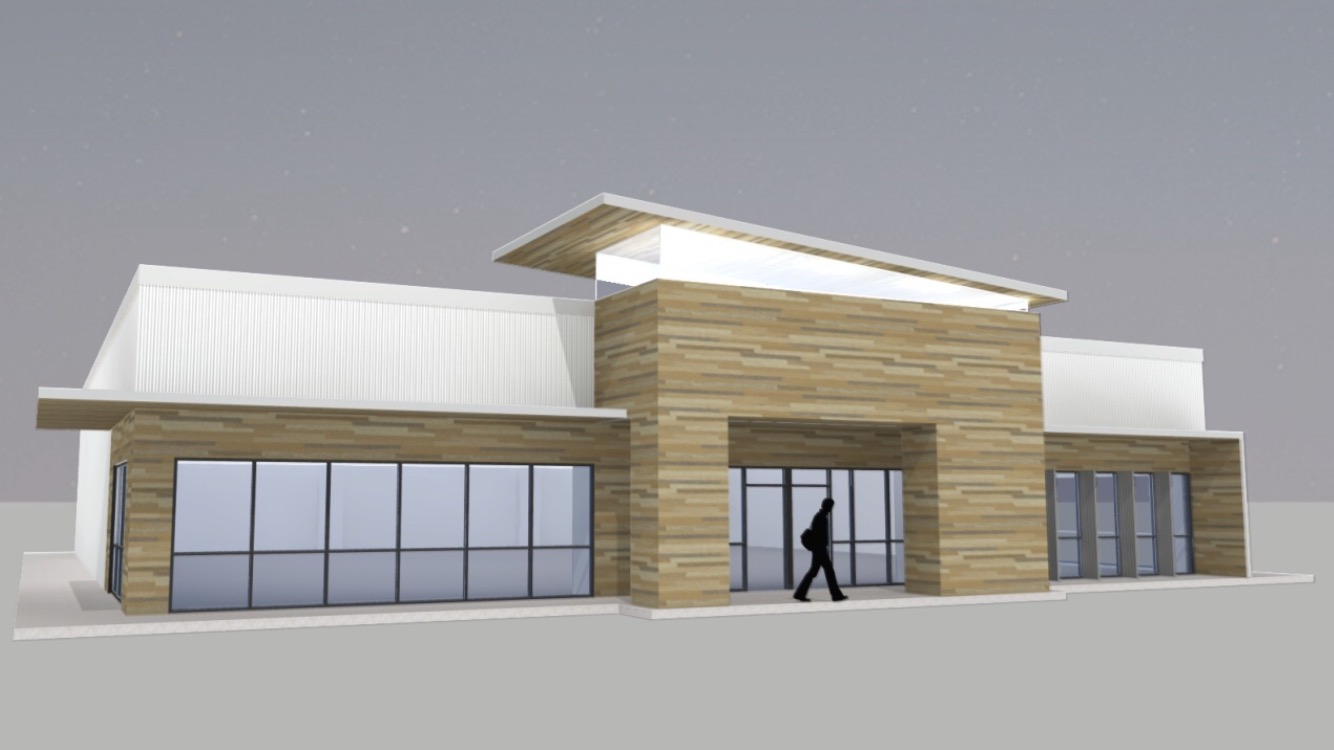 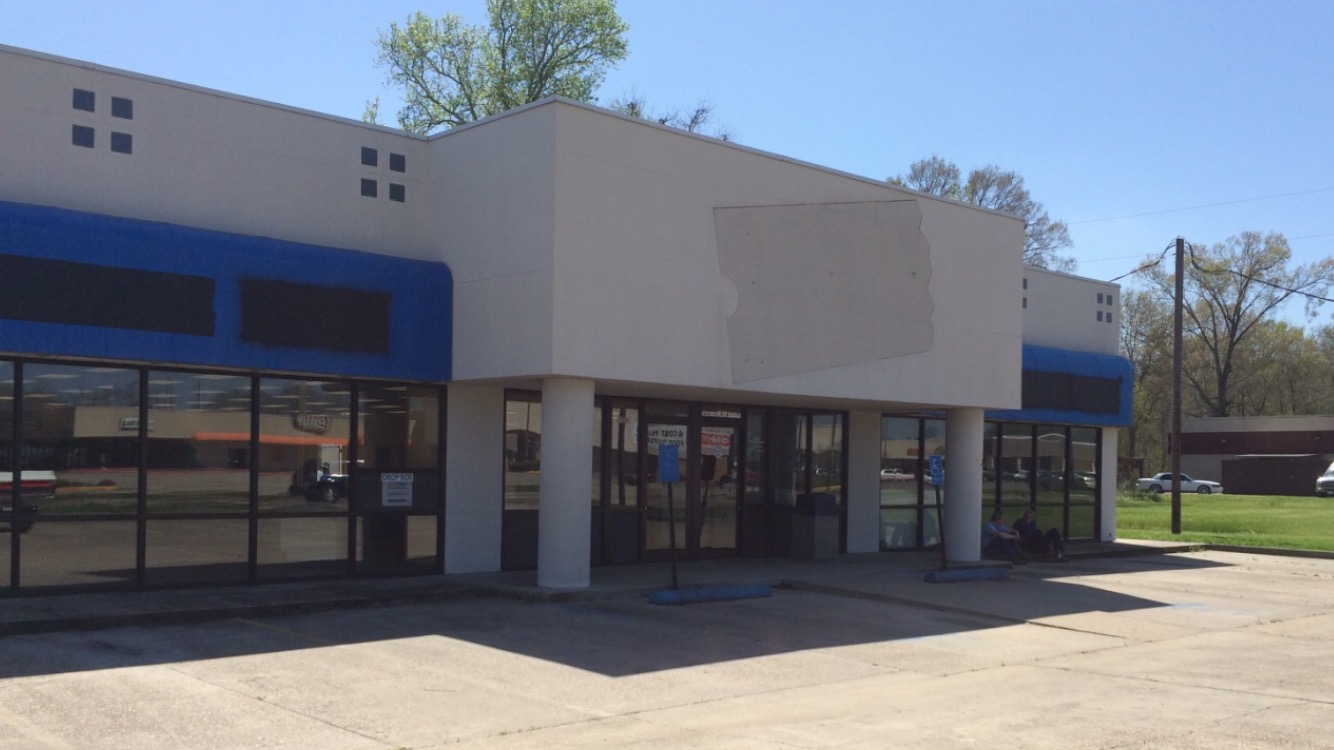