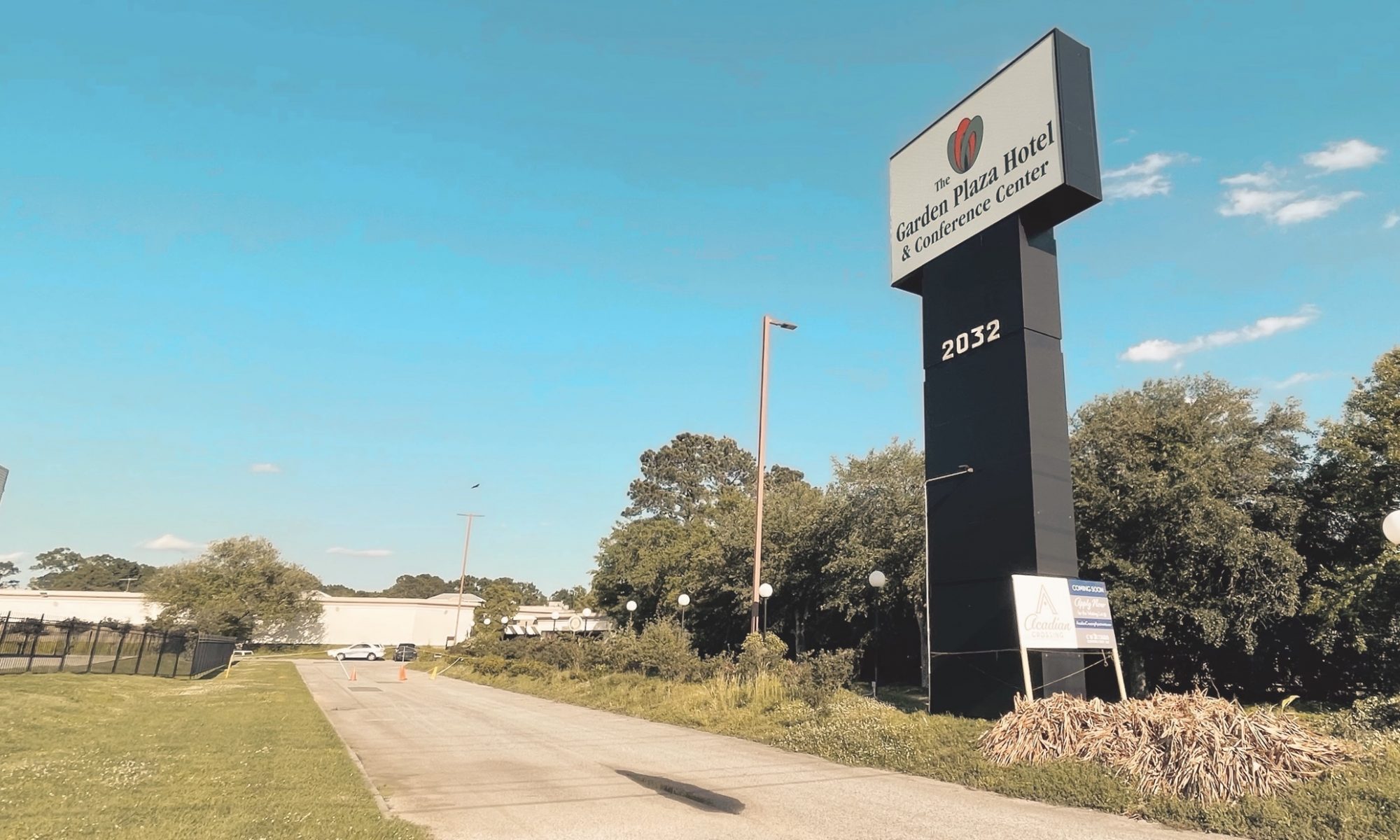 Apparently “The Holidome” was a popular nickname for the former Holiday Inn Hotel back in the late 90’s and early 2000’s.

According to KATC’s article, Servio Capital and others investors acquired the former 244-unit hotel property to buildout Acadian Crossing Apartments.

Acadian Crossing Apartments makes up one of 5 apartment communities that have been built or are coming soon to the Northside area of Lafayette.

According to that same KATC article, the owners of Acadian Crossing are hoping to build out the facility without using low-income tax credits. They also foresee this being a great residential landing for the Amazon employees as well as the workforce of a large PPE Manufacturer out in Broussard that no officials are mentioning yet due to a fancy NDA, but whatever.

As for a tentative date, we don’t have one, and would be foolish to estimate this project as it is not the typical 4-5 month timeframe of most new businesses. However, pre-leasing does begin this Summer, according to the Acadian Crossing’s website, https://acadiancrossingapartments.com/.