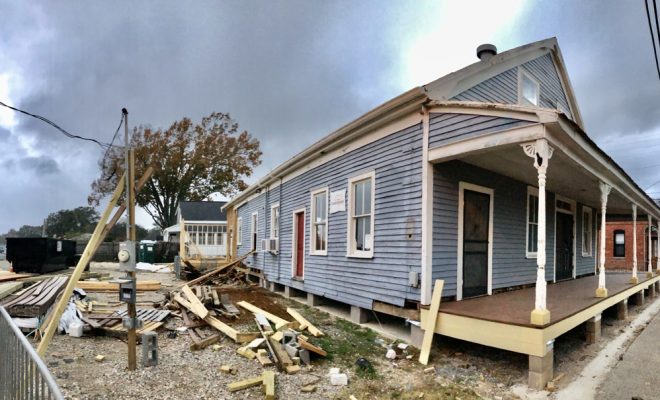 The former Bourque’s Bar, located at 1009 St. Mary Street in Scott, LA, will soon become a premier venue for receptions, parties, and gatherings.

Anthony and Lexi Hebert, the owners of Uncle T’s restaurant, purchased the historic building and are in the thick of renovating it to use as venue space. You may have noticed recently how the building was lifted to receive foundation repair.

The once known bar was originally established in 1902, as an exclusive all-men’s bar, according to locals.

Below is a snip from the local publication, Community Chronicles, written by Theresa Rohloff — “Anthony Hebert, owner of Uncle T’s Oyster Bar said, “The bar used its own currency in the day, for its customers to use and transact business.” This practice became fairly common during the Great Depression when stores depended on negotiating with people who had been negatively impacted by the economic setbacks of the day. Hebert added, “When the oil industry came to Louisiana, the crews could cash their checks at Bourque’s.

Now, big plans are in the making for the historic structure. Anthony and Lexi Hebert intend to convert the building into a social center for mid-sized events with the resplendent charm of its original design complete with the antique saloon counter that has remained in the building for ages.

While its original owners, Albert and Zeoline Bourque were all about business, subsequent occupants included many talented artists. Most recently was Gallery Acadie’s Bryan Theriot, classically trained in the arts and design. It was also rented from the Bourques by the late Floyd Sonnier as one of his first studio spaces before opening the gallery across the street. Singer/songwriter and production maverick Drew Landry lived in the upper rooms of the bar for a few years, using the ground floor to record and jam with other artists. Several fundraisers were held inside and out, packing supporters to hear talents like the Pine Leaf Boys and Zachary Richard, whose fame draws locals and fans from France and Canada.

Watch Bourque’s transform to one of the preferred rentals for parties and reception gatherings. Contact Uncle T’s at (337) 504-2285 for information, in addition to great food and drink next door. Anthony and Lexi know what lies ahead for 1009 St. Mary Street. Hebert shares, “I own it now …proudly.”

Be sure to check out Uncle T’s in Scott! Also, please visit our friends at https://communitychronicles.com/. We appreciate their work! 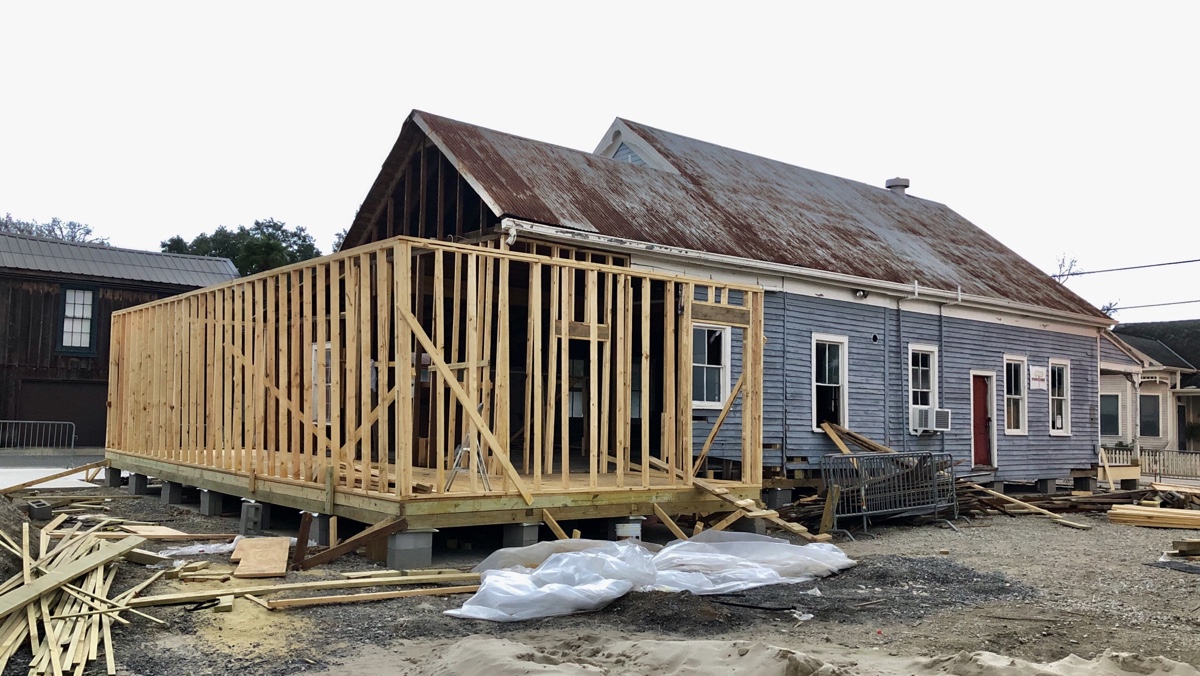 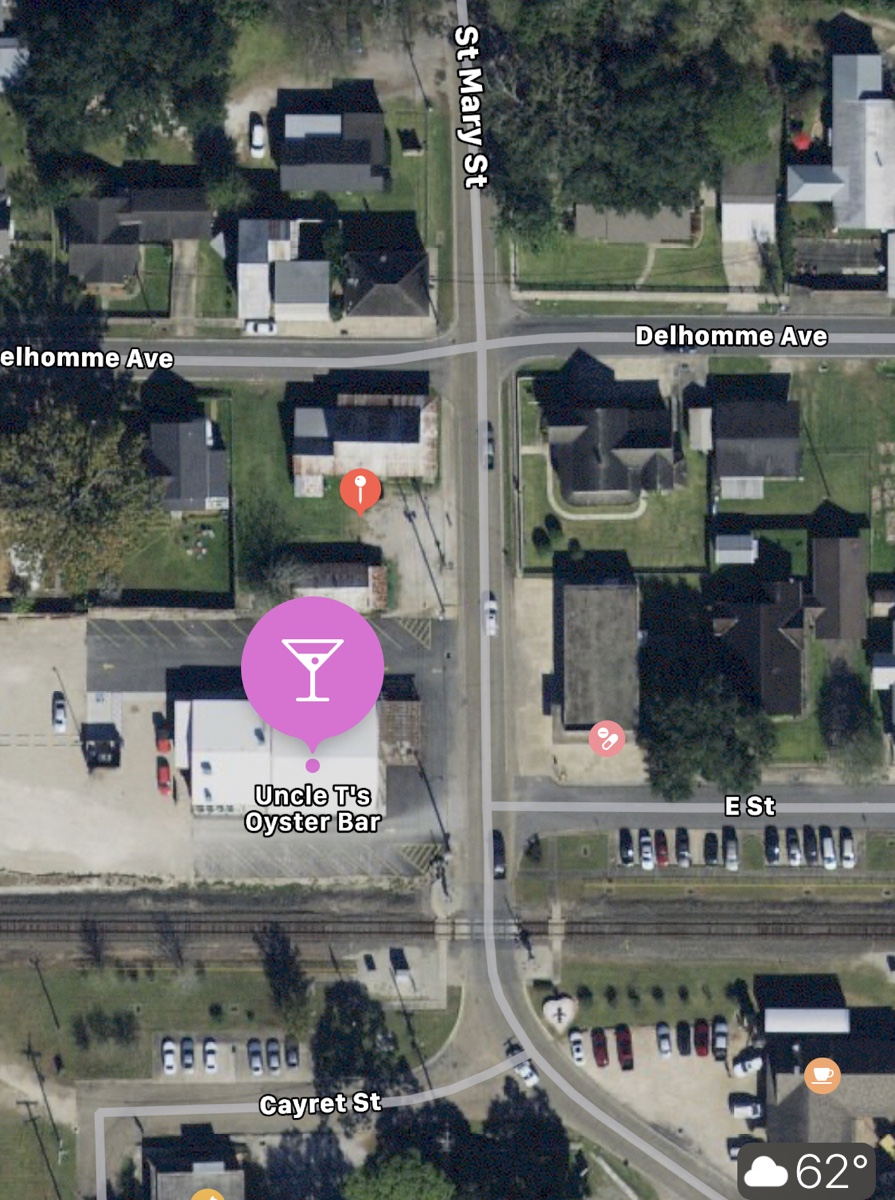