Famously-named Restaurant, Trapp’s, To Open In Place Of Hook & Boil In Broussard

6.9k
SHARES
FacebookTwitterSubscribe
#mc_embed_signup{background:#fff; clear:left; font:14px Helvetica,Arial,sans-serif; } /* Add your own MailChimp form style overrides in your site stylesheet or in this style block. We recommend moving this block and the preceding CSS link to the HEAD of your HTML file. */
Subscribe To Our Digest!
* indicates required
Email Address *
Digest Frequency (select one or both) Daily Weekly/Monthly
(function($) {window.fnames = new Array(); window.ftypes = new Array();fnames[0]='EMAIL';ftypes[0]='email';fnames[1]='FNAME';ftypes[1]='text';fnames[2]='LNAME';ftypes[2]='text';fnames[3]='ADDRESS';ftypes[3]='address';fnames[4]='PHONE';ftypes[4]='phone';}(jQuery));var $mcj = jQuery.noConflict(true); 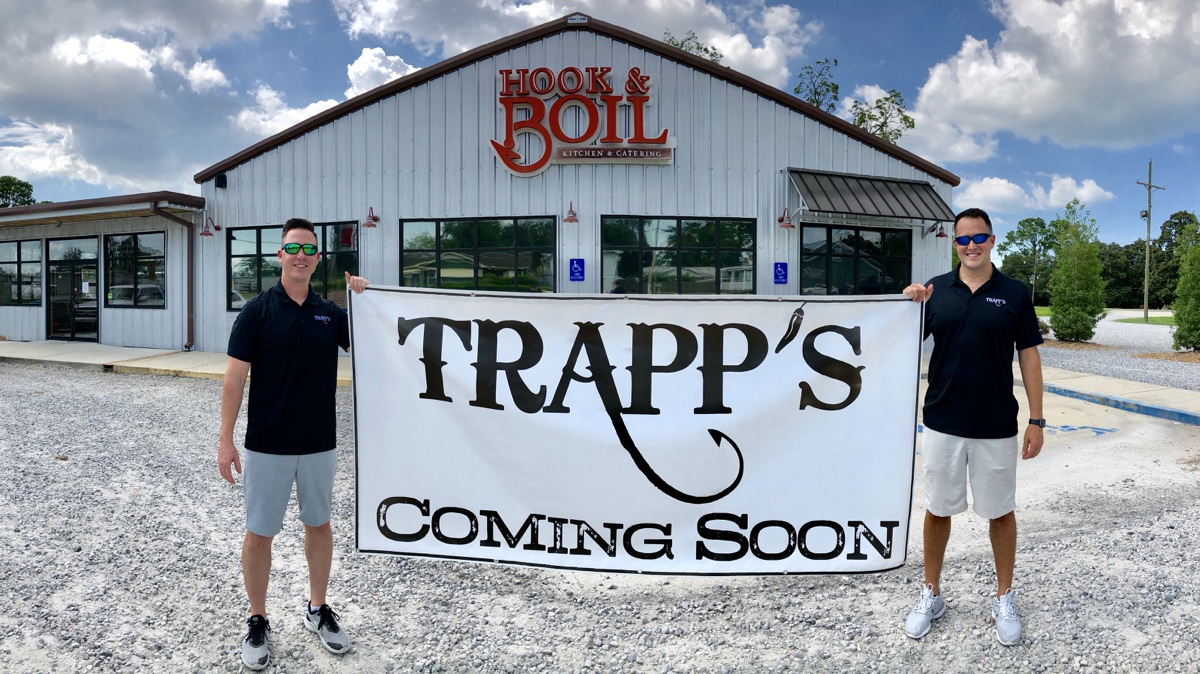 Trapp’s, a restaurant owned by the Trappey’s—a local family with a rich Louisiana history—will soon open inside of the now-former Hook & Boil restaurant at 209 N Morgan Street in Broussard, LA.

Joey Trappey, founder of Trapp’s Restaurant in West Monroe, and long-time childhood friend, Barrett Boutte, are joining forces in opening the new Trapp’s Restaurant. Barrett & Joey were both born & raised in New Iberia, LA and graduated together from the same Catholic High School. Both men have been heavily involved in the food & beverage industry from a young age, which is largely the reason that both have decided to enter into this venture together.

“The Trappeys, rivals to the McIlhenny family of Tabasco fame, sold their company in 1982. Today it’s owned by B&G Foods, which still markets the Trappey’s brand.” — thenewsstar.com.

Trapp’s founder, Joey, is a descendant of the late B.F. Trappey who founded the company that created the signature Trappey‘s Hot Sauce and canned vegetables in 1898 out of New Iberia, LA. Being a New Iberia boy and having moved to Monroe for College to play football and basketball at the University of Louisiana at Monroe, Joey, along with Barrett saw an opportunity to expand Trapp’s closer to their family’s origins. Barrett, a UL Lafayette alumni, earned a Bachelor’s degree in Business Management and then went on to LSUE to become a Registered Nurse. During Barrett’s college career he served as a waiter and bartender at many prominent, local restaurants for over 10 years.  In that time, Barrett received the honor of being Best Waiter in the “Best of the Teche” for multiple years.

“We live in the Acadiana area (Youngsville) and our two daughters, Brylee & Brinkley Boutte, attend school at St. Cecilia in Broussard. My wife Brittany and I enjoy being active in the local community. We are both volunteer coaches at the Youngsville Sports Complex, we attend church at Sacred Heart in Broussard, and our daughters also play soccer at St. Julien Park in Broussard. What better way to give back to the Broussard and surrounding community than to give the patrons their own place to eat and feel like home, not just some other chain restaurant. It will be an extreme honor and privilege to serve the great people of this area.” — Barrett Boutte, Trapp’s GM/Owner

Trapp’s exudes Cajun food culture with over 100-year-old Trappey family recipes infused into a menu consisting of seafood, steaks, poboys, crawfish, jambalaya, and other Cajun delicacies that are sure to knock your socks off.

“Everything about Trapp’s will be catered to the local community that we live in and serve. Our entrees and menu will have deep roots and ties to our families, the city of Broussard and New Iberia, and the surrounding Acadiana area. We want our customers to feel like Trapp’s is theirs and something they can be proud of. Trapp’s will be heavily involved in numerous local activities throughout the year and we look forward to supporting the community in any way possible. We will have various local bands playing on our outdoor patio this fall and we should be open just in time for football season. Stay tuned…you don’t want to miss out on the big things to come!” — Trapp’s Restaurant Owners

Renovations to the former Hook & Boil will soon take place with a tentative opening date set for Fall 2019. 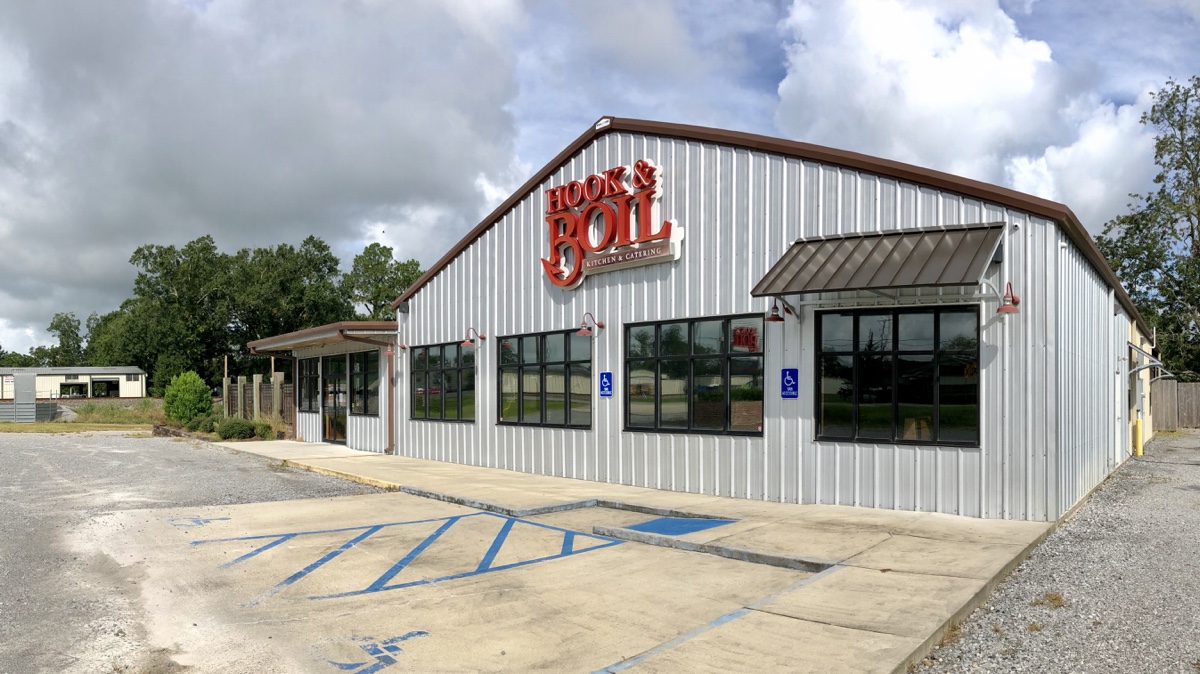 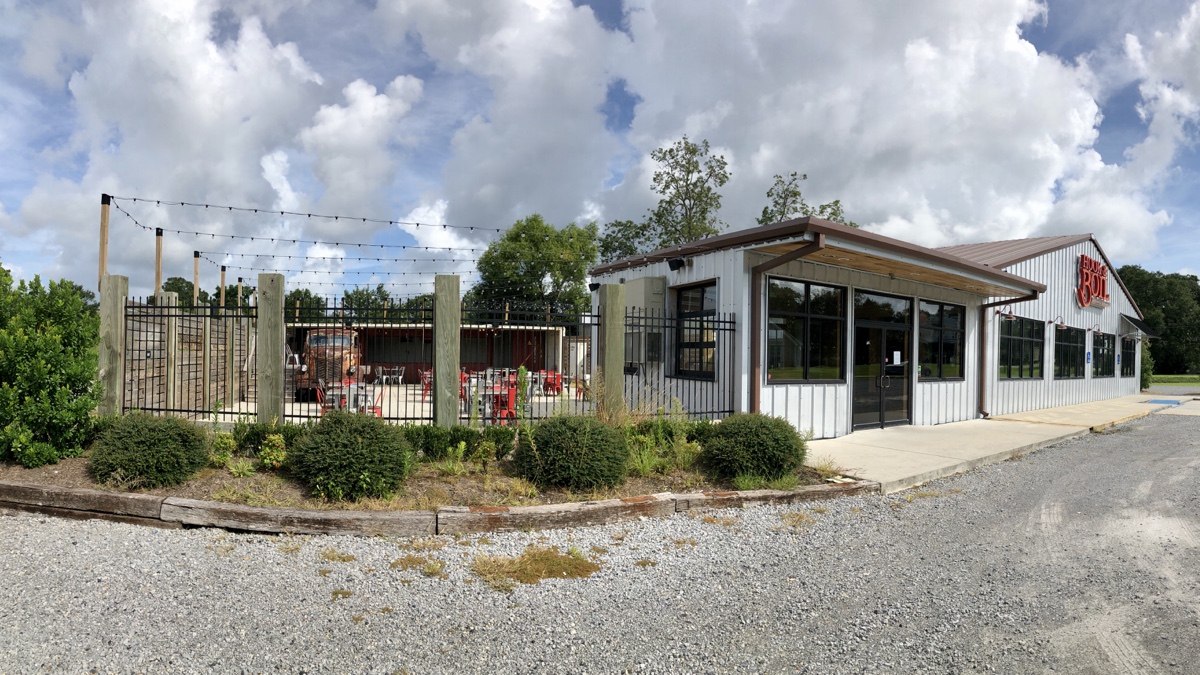 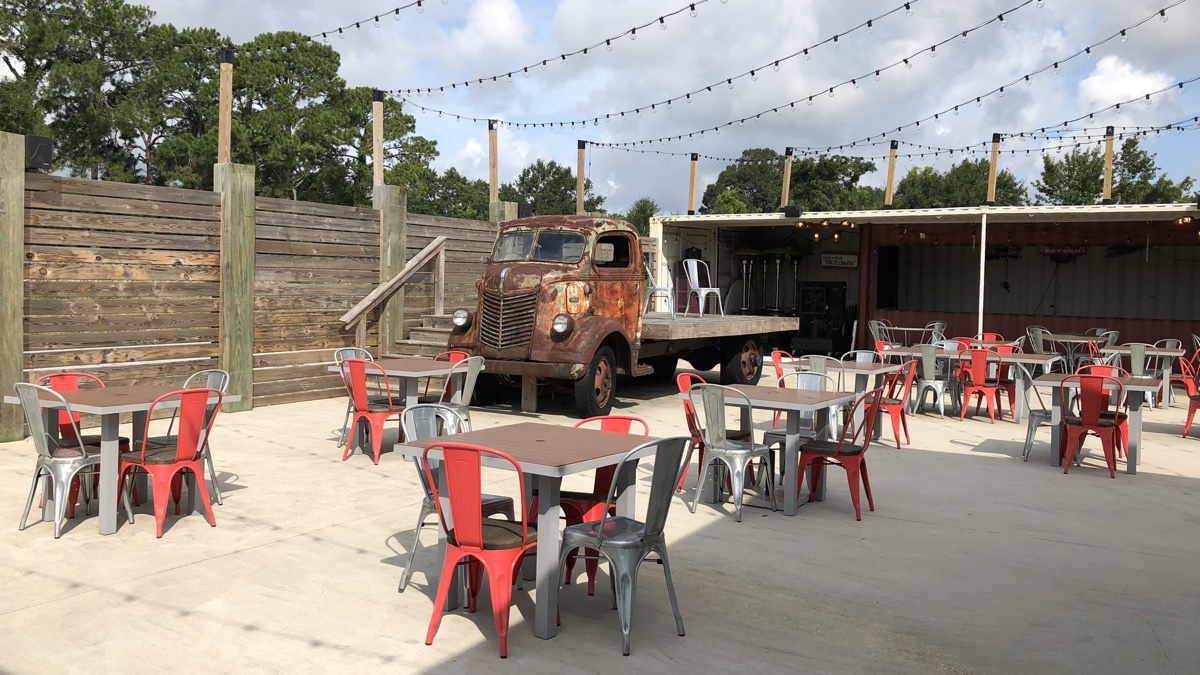 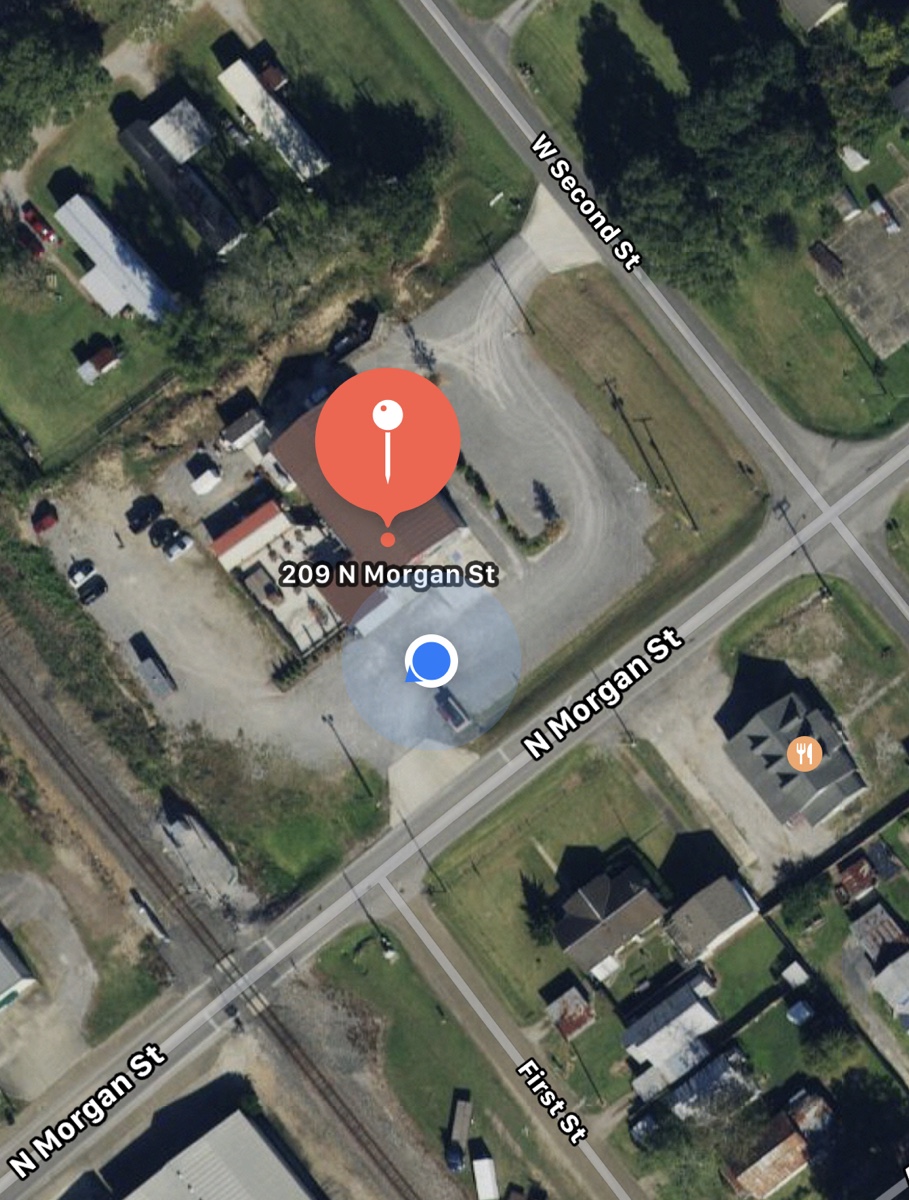