801
SHARES
FacebookTwitterSubscribe
#mc_embed_signup{background:#fff; clear:left; font:14px Helvetica,Arial,sans-serif; } /* Add your own MailChimp form style overrides in your site stylesheet or in this style block. We recommend moving this block and the preceding CSS link to the HEAD of your HTML file. */ 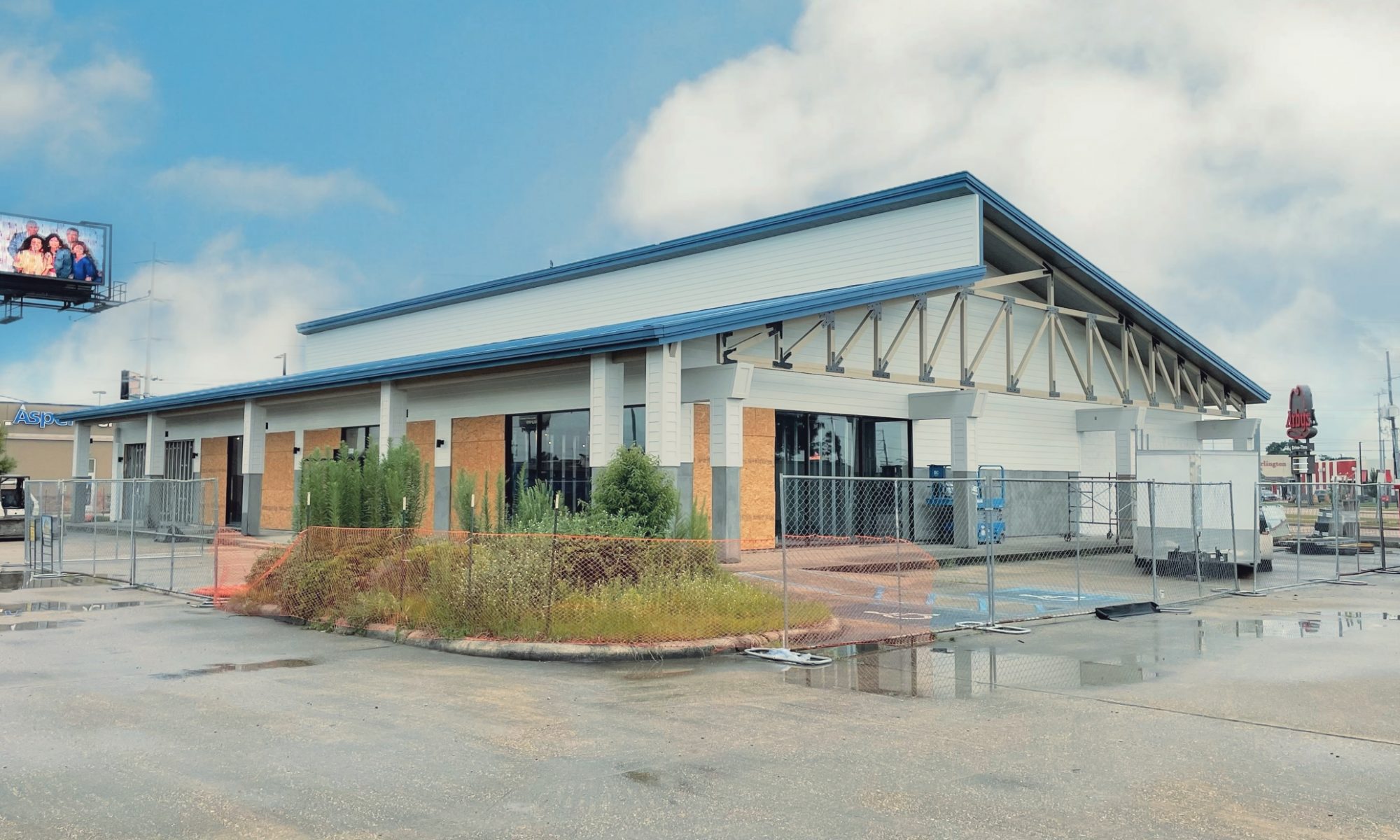 Alright, you guys, we have been asked about the former Pier 1 Imports at 5530 Johnston Street for weeks and now it’s time to let the cat… err dog out of the bag!

Tangible documents show that Dogtopia, a dog daycare, spa, and boarding franchise is planning to open in the former Pier 1 Imports along with 2 other separate confirmed tenants, namely Miracle Ear and AnyLabTest.

About a month and a half ago, we began digging for information as leaks have been coming in about what could be going into this building. We eventually gained enough information over the past few weeks to determine who all three tenants could be but did not have tangible proof. What we did know is that the structure was being remodeled to make room for three separate tenants, according to the real estate agent for the location but he would not spill the beans. That all changed this week. Under his eye.

So, now you guys know what’s happening! Dogtopia, Miracle Ear, and AnyLabTest are taking over the former Pier 1 Imports.

We can estimate that renovation construction should be completed in about 1-2 months and about another 1-3 months for each tenant’s construction. All in all, about 3-4 months until we see any potential openings here.