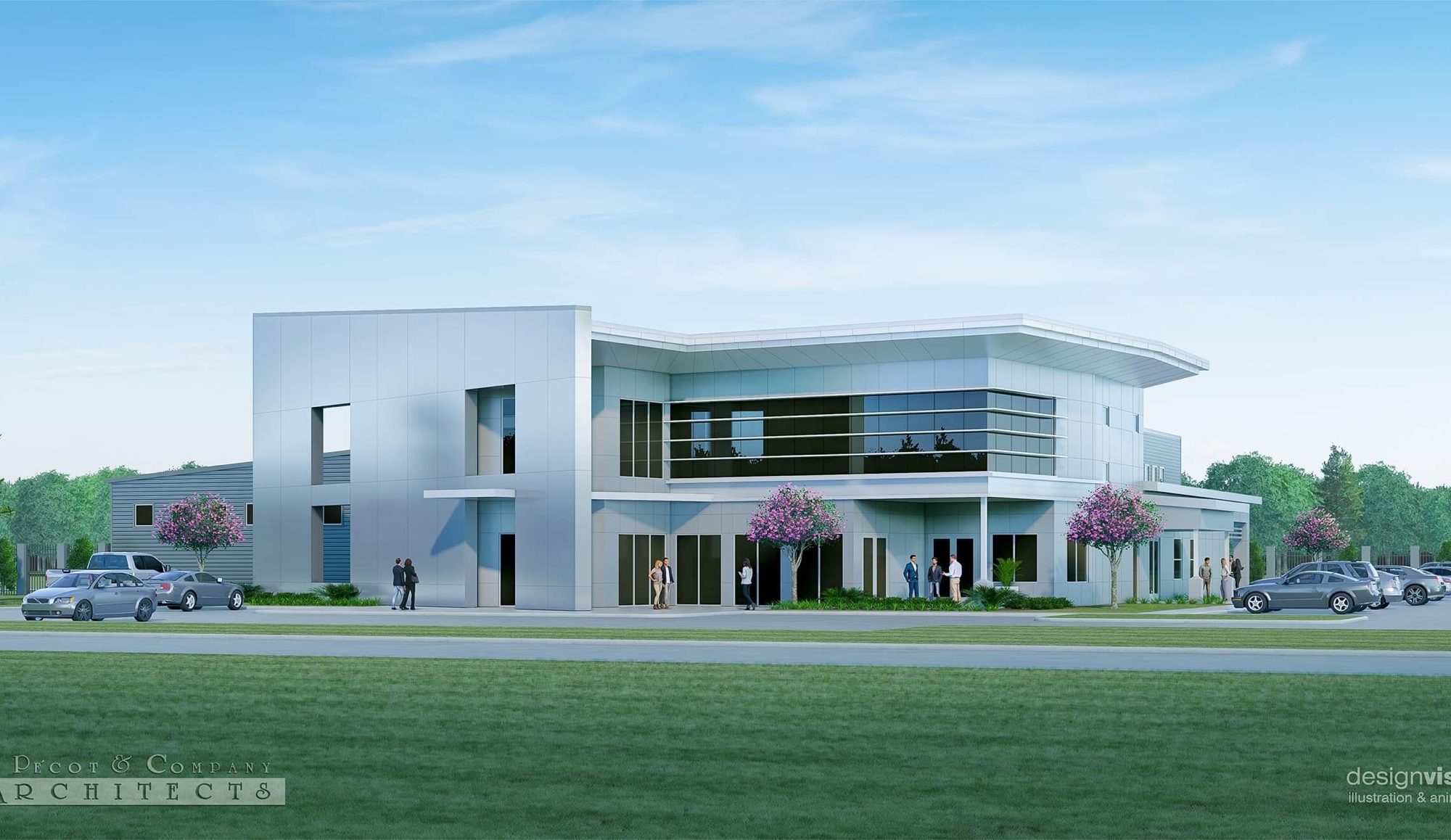 The company is a leading provider of precision hydraulic and fluid control components for aerospace and defense applications.

The move for Westfield from California to Lafayette, LA will involve a $5.1 million capital investment that will create 67 new direct jobs and 106 new indirect jobs. Directly hired employees can expect to make an average salary of about $50,000/year with benefits.

According to LED, Westfield considered locations in Texas, Florida, and Ohio before choosing Louisiana. Go Louisiana, finally! Though, this is not the first that we hear of news that California companies are relocating to Louisiana and the gulf coast region. Another company also based in California, called SchoolMint, is relocating to Louisiana. Even Texas is getting a new Tesla manufacturing facility, potentially replacing a facility in California. And on top of that, there is an exodus movement of California residents hightailing it out of the state. But let’s not go too far down that rabbit hole as it borders on politics, and we try not to be about that hot mess express.