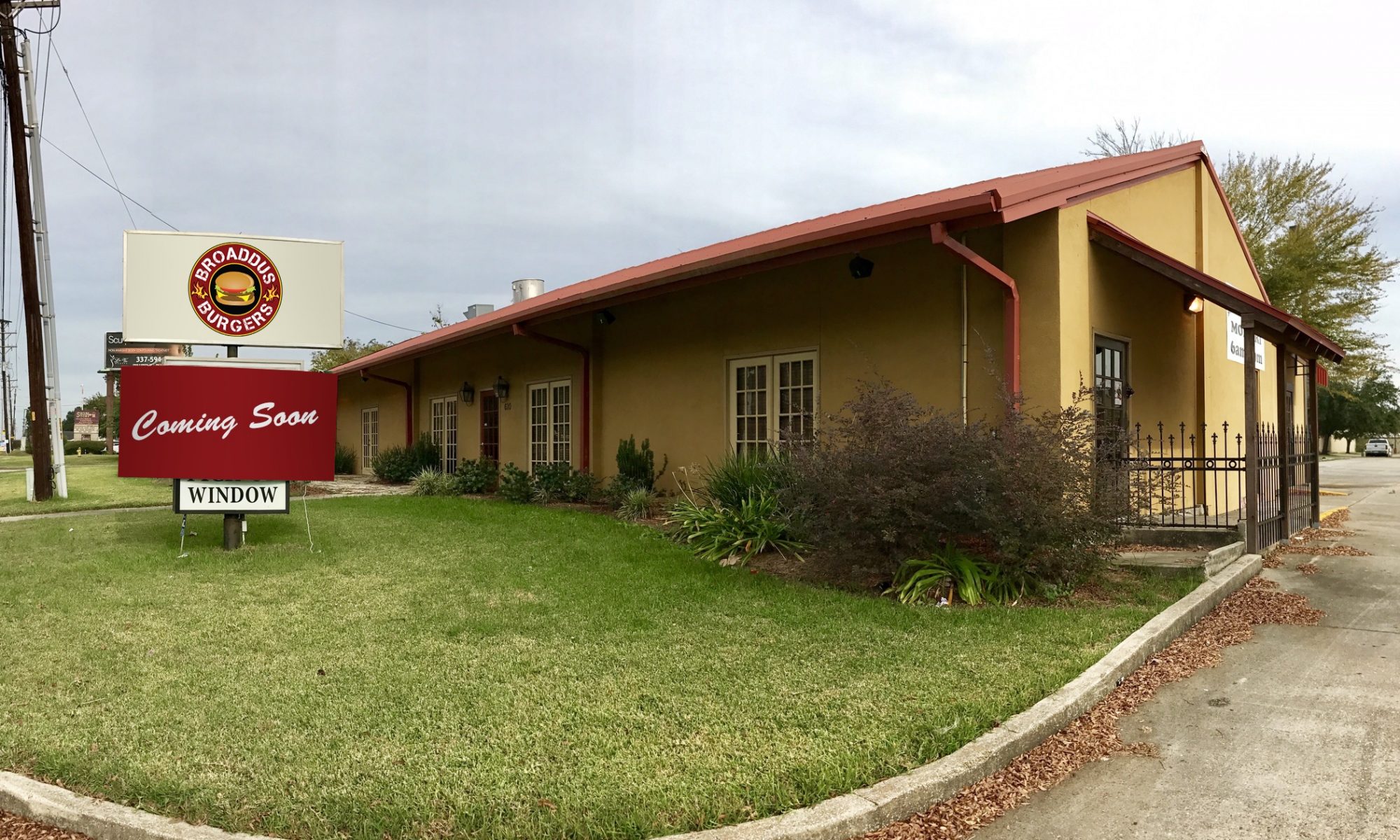 The uber-popular Northside Lafayette restaurant, Broaddus Burgers, is making a change in location in about a month. The relocation comes after customer demand for a sit-down version of the restaurant becomes a higher priority.

Broaddus Burgers is currently located in an old Sonic at 1940 Moss Street. The only place to sit for a bite to eat at the restaurant is outside on a picnic table or in your car. To facilitate the sit-down environment and to really allow Shawn and his team to be extra, Broaddus Burgers will be moved further South at 610 E. Kaliste Saloom Road, formerly Fratelli’s.

Shawn Broaddus, the owner of Broaddus Burgers, is known for his fun take on food. Some of the creations that come out of the kitchen will make your mouth salivate, and hard.

At the end of the day, Shawn’s ultimate goal is to have two locations. One on the Southside of Lafayette, and one on the Northside Lafayette, but not in the old Sonic.

Just check out some of the creations in the photos below, courtesy of Broaddus’ facebook. facebook.com/BroaddusBurgers 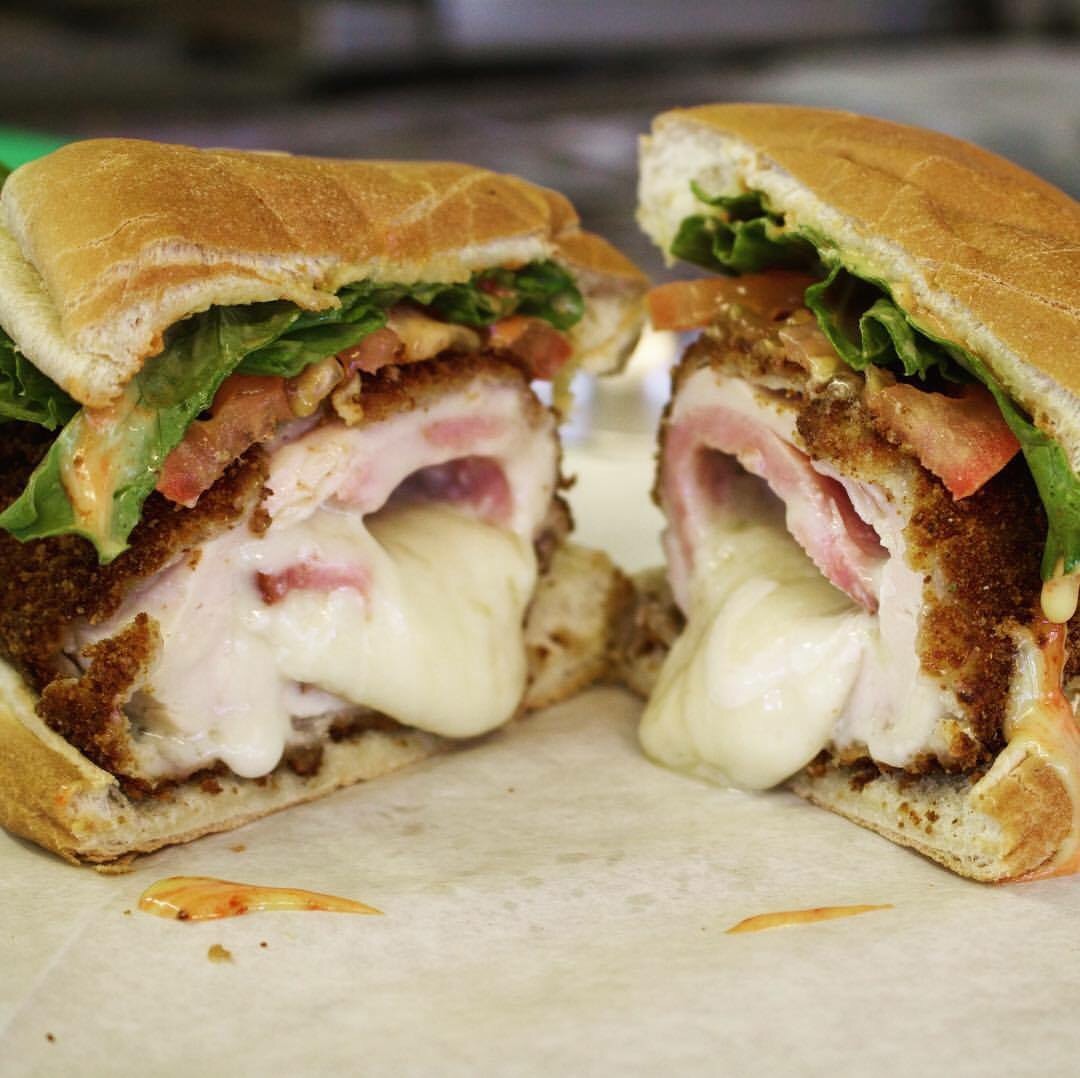 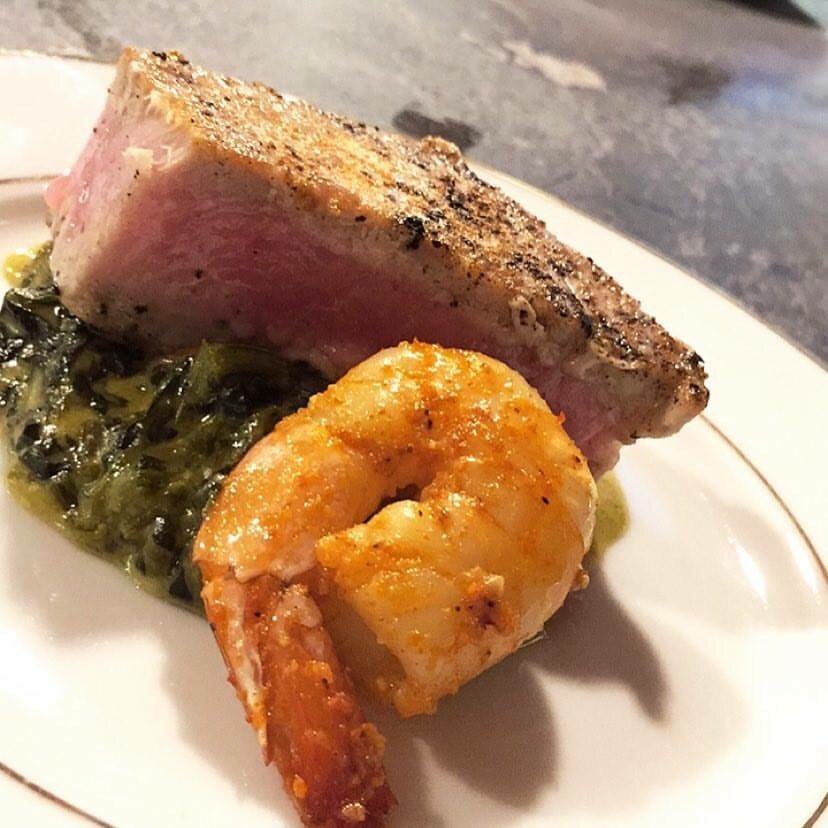 Ahi Tuna on top of Spinach Cream Sauce. But wait, this isn’t stuffed inside of a to-go box… I think I know where this is going.

Just let this image marinate for a bit. It’s a burger, with fried cheese sticks and double bacon. #extra 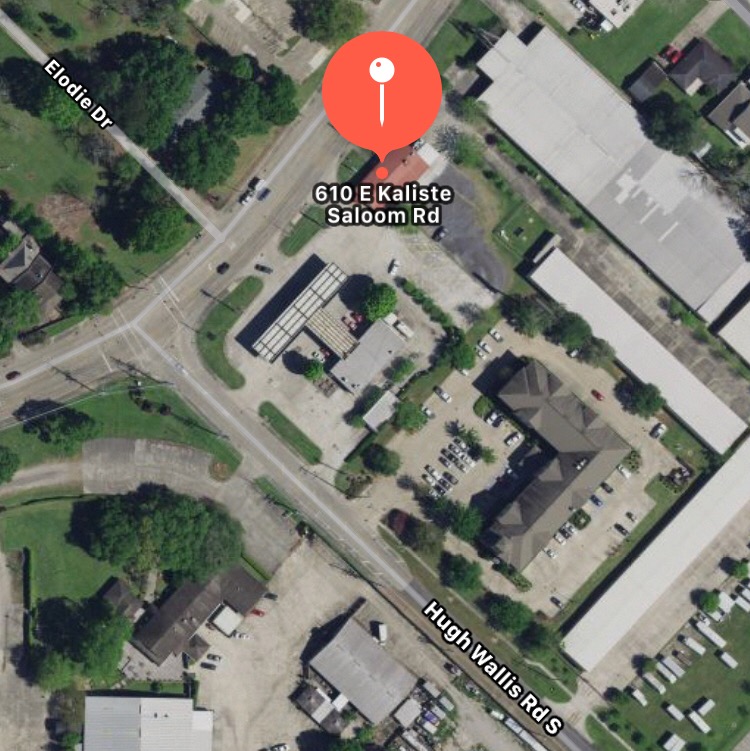 Map of the pending new location.