4.2k
SHARES
FacebookTwitterSubscribe
#mc_embed_signup{background:#fff; clear:left; font:14px Helvetica,Arial,sans-serif; } /* Add your own MailChimp form style overrides in your site stylesheet or in this style block. We recommend moving this block and the preceding CSS link to the HEAD of your HTML file. */
Subscribe To Our Digest!
* indicates required
Email Address *
Digest Frequency (select one or both) Daily Weekly/Monthly
(function($) {window.fnames = new Array(); window.ftypes = new Array();fnames[0]='EMAIL';ftypes[0]='email';fnames[1]='FNAME';ftypes[1]='text';fnames[2]='LNAME';ftypes[2]='text';fnames[3]='ADDRESS';ftypes[3]='address';fnames[4]='PHONE';ftypes[4]='phone';}(jQuery));var $mcj = jQuery.noConflict(true); 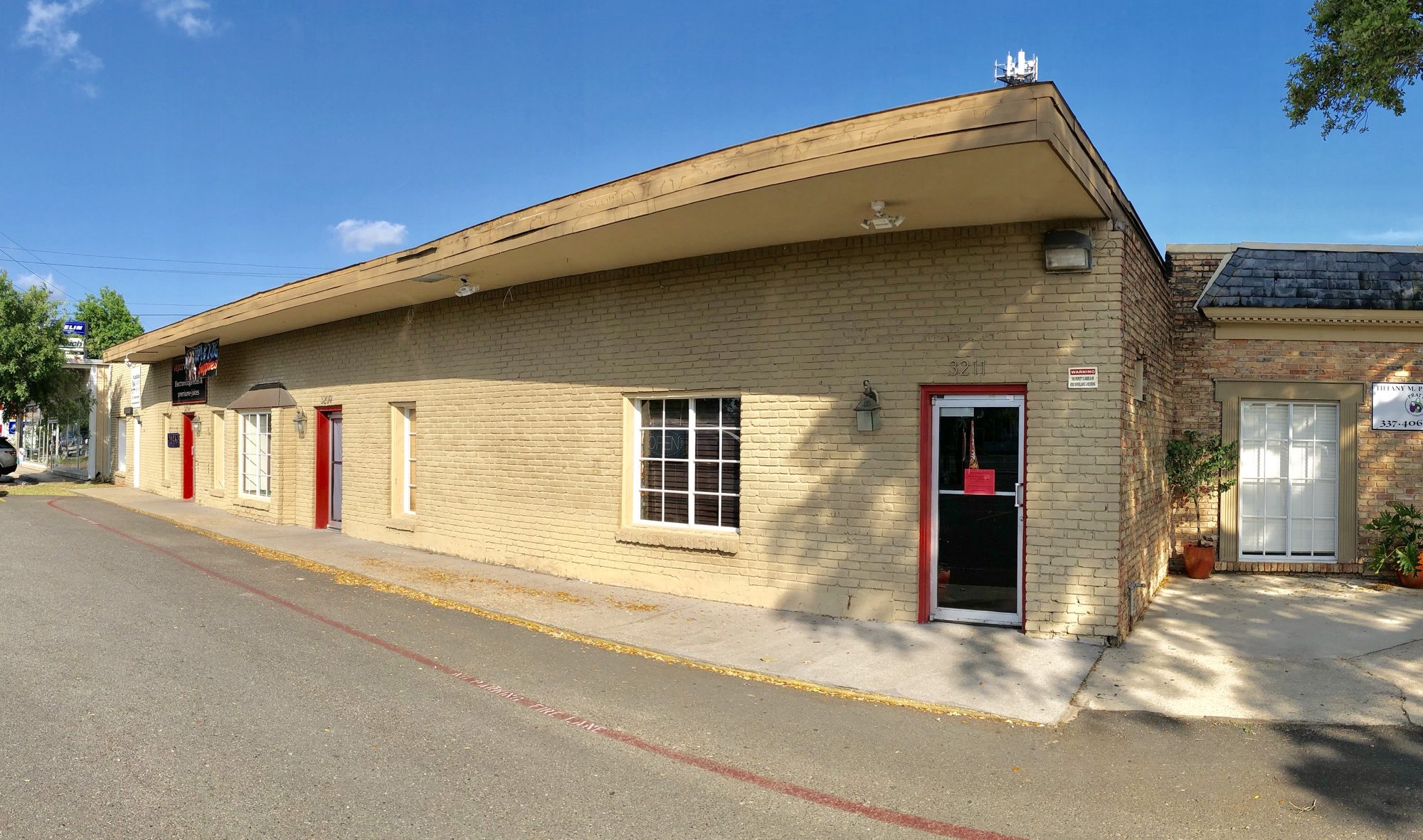 Sophie P’s Cupcakes was in business for over 9 years and are now closed as owners pursue life’s new paths. Good luck, guys! We love you.

Bourque’s will be opening a new 2,000 SF market under their “Bourque Specialties” banner and will offer such foods as their world famous “jalapeno, sausage, and cheese bread”, award-winning pork boudin and pork cracklins, and Cajun specialty foods that have made them famous over the years, including smoked sausages, seasoning blends, and sauces.

Founded in 1948 by Adolph Bourque and his wife Yvonne, Bourque’s Supermarket began by selling a variety of home-grown vegetables and other staples out of their one bedroom home. Over time, Adolph, with the help of his children, Lester, Karl, Homer, and Geri, grew the business from that one bedroom home into a 20,000 SF supermarket with a full-service deli and meat market.

Now, 3rd generation owners Chad and Shannon Bourque hope to grow the business by expanding into new markets with the “Bourque’s Specialties” banner. They first started by launching a catering service and an eCommerce site, Bourque’s Specialties (www.bourquespecialties.com), where customers from across the nation could order Cajun specialty foods to be shipped to their door.

Tentative opening for Bourque’s Specialties in Lafayette is set for Summer 2019. 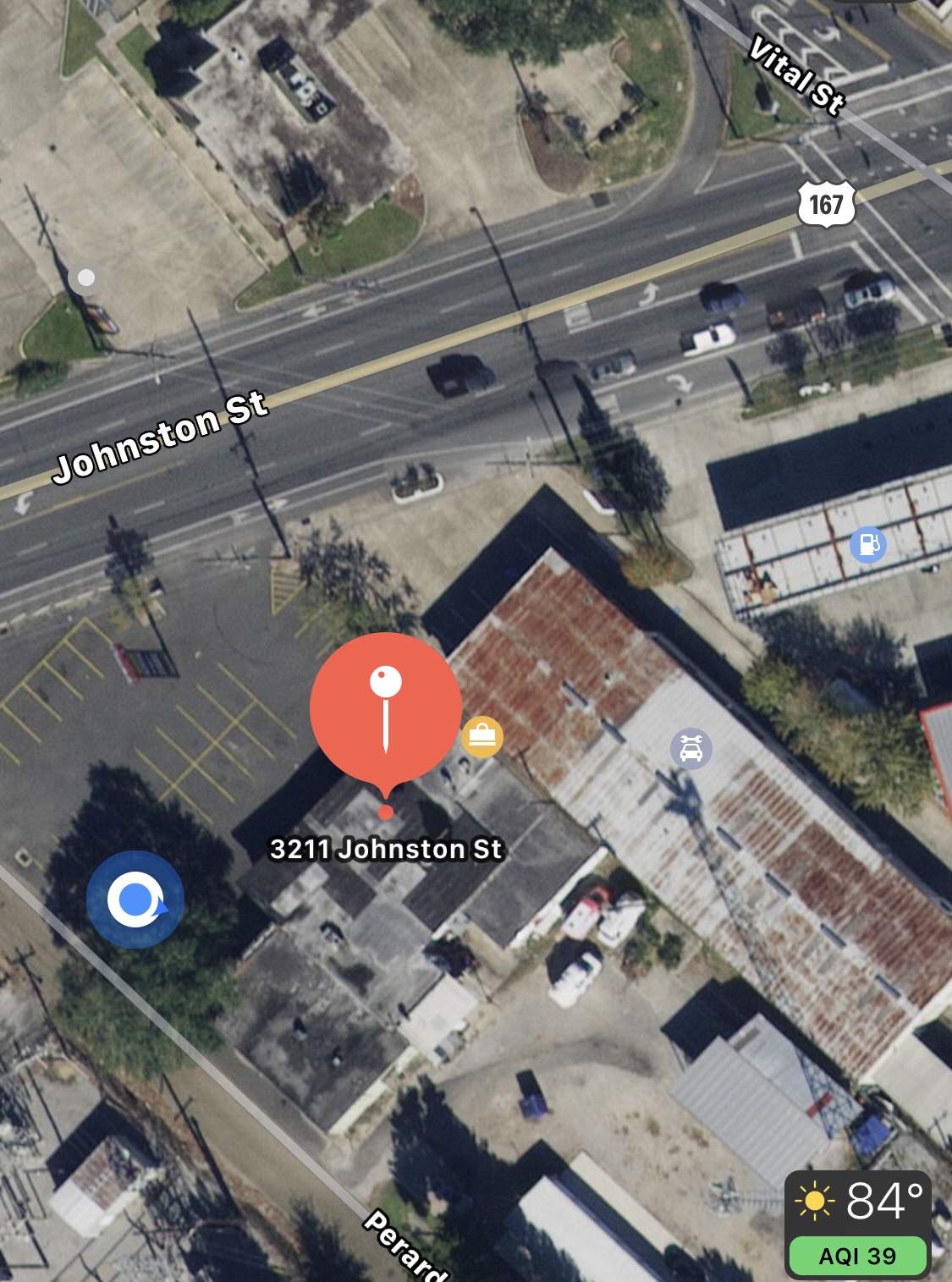