Bon Temps Grill and Why You Should Try Them. 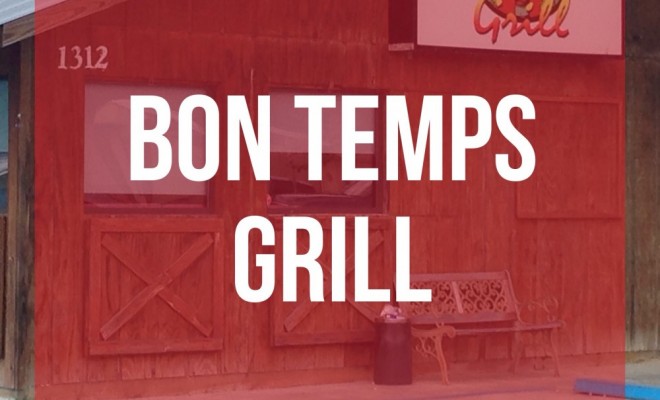 Bon Temps Grill located on 1312 Verot School Road is not a new development, but worth mentioning here. My wife and I had the pleasure of trying Bon Temps Grill during Saturday for lunch. I wish I would have tried it sooner, It is a local gem with some interesting dishes that will make you wanting more. One of the dishes is a Sweet Chili and Honey Chicken Breast which is so good! My wife had the Cajun Jerk Chicken Breast and she said that it was good too. There is plenty of other dishes, but one of the main things I HAD to try was the bread pudding. If you follow me on Facebook or Twitter you probably saw my post asking who has the best bread pudding. Many members of the community had input on this and many suggested Bon Temp Grill. We tried the bread pudding and it is by far one of the best we’ve ever had. It had the texture, consistency and flavor that makes my mouth want to dance. Yes, my mouth wanted to dance, but it can’t, so it just ate more bread pudding. My wife really doesn’t care for bread pudding and even she tried it and liked it, now that’s saying a lot. I suggest you try Bon Temps Grill too. You may just gain a new favorite restaurant for your weekly rotation. Who knows, perhaps Steve, Pat and the crew will open another location one day in the near future. See, this turned out to be development related after all.

Thanks to Steve, Wesley the GM and Cindy our waitress for making us feel welcomed. We will be back! 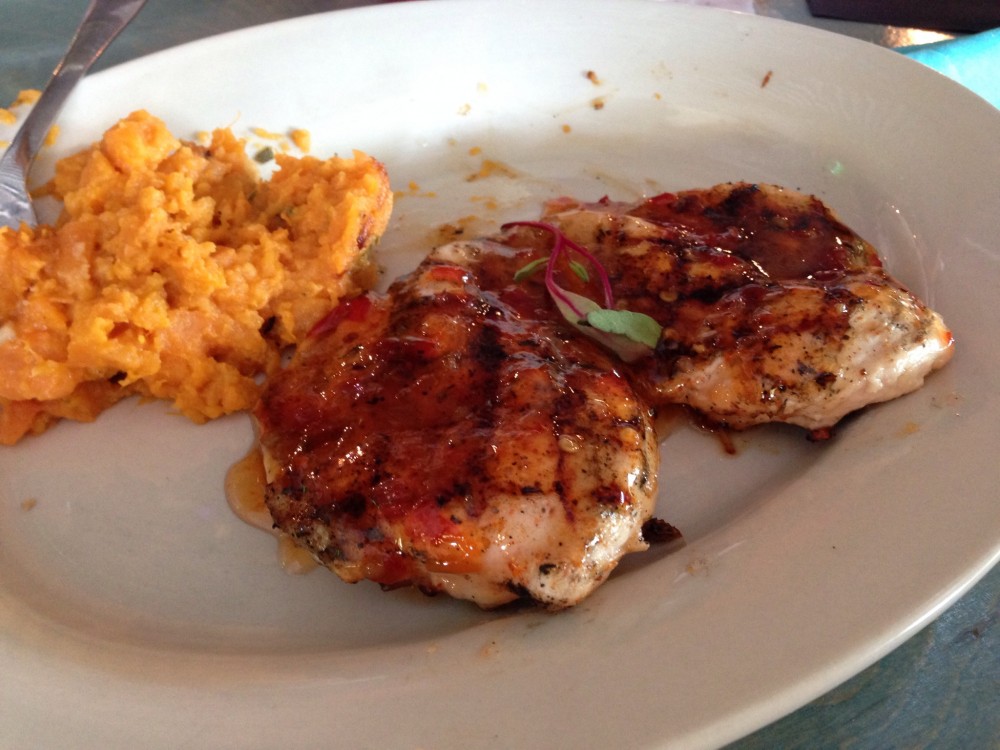 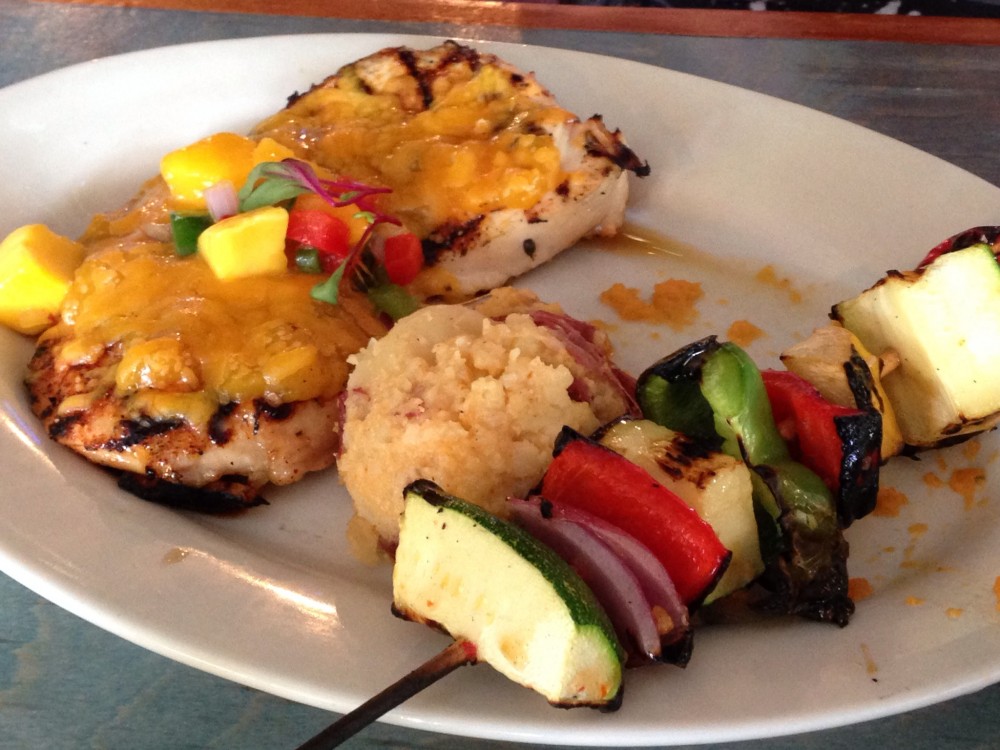 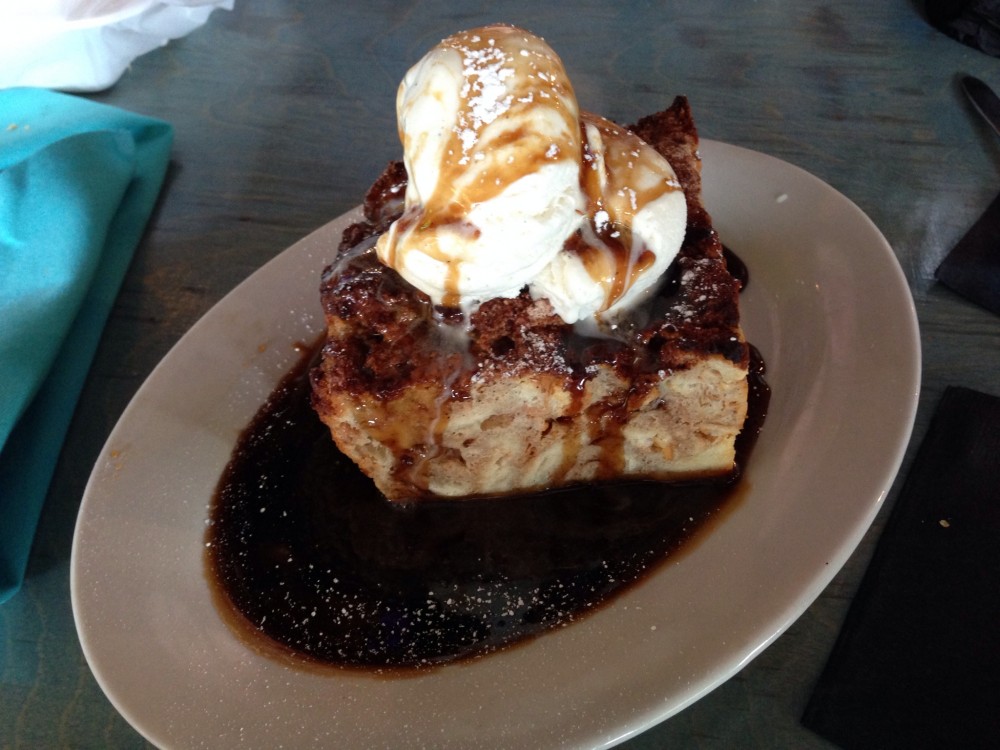 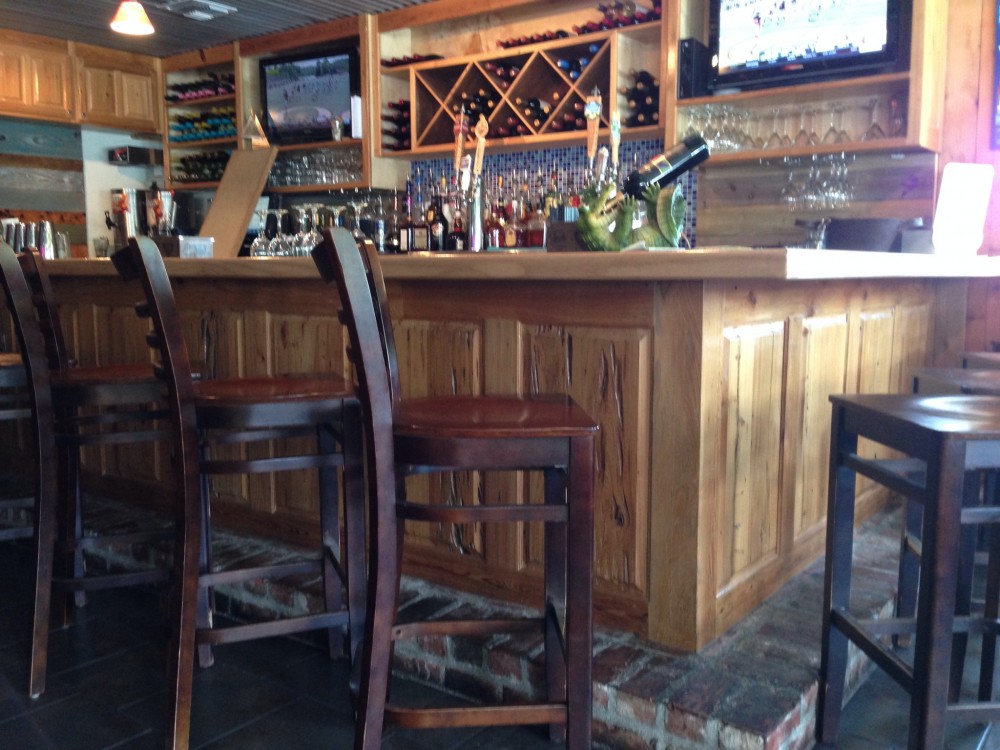 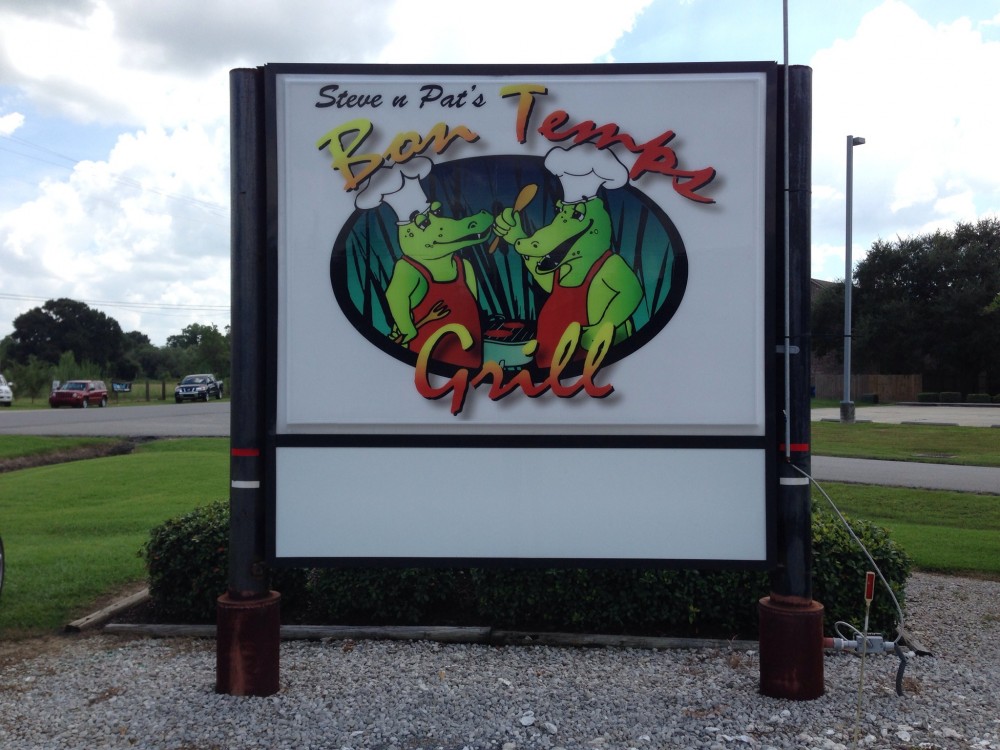 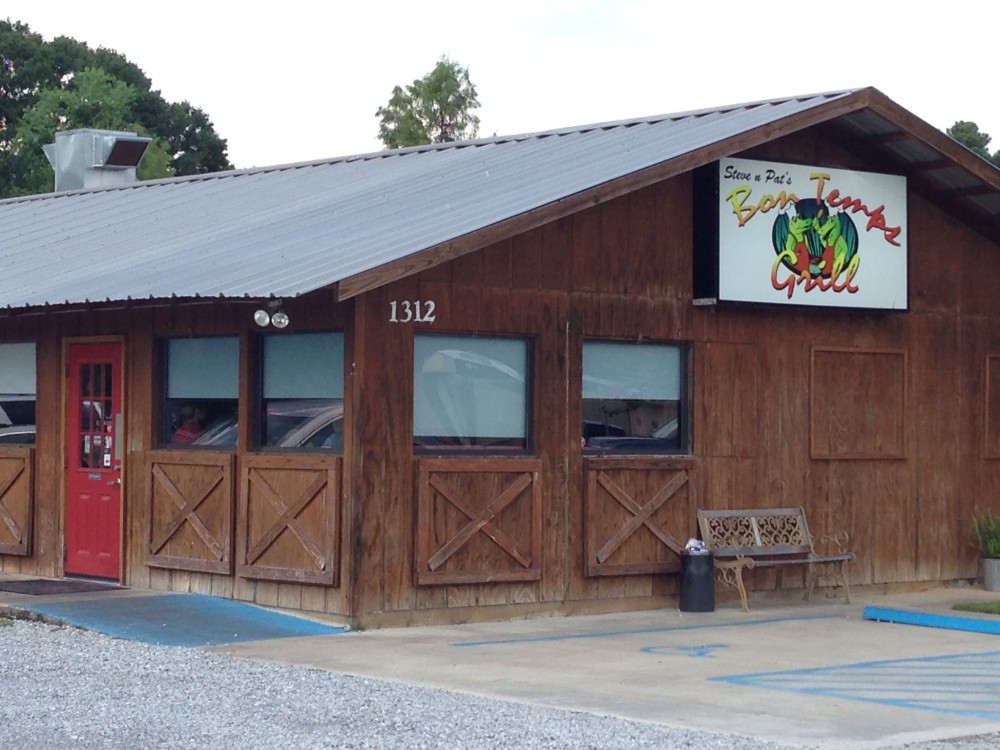