41
SHARES
FacebookTwitterSubscribe
#mc_embed_signup{background:#fff; clear:left; font:14px Helvetica,Arial,sans-serif; } /* Add your own MailChimp form style overrides in your site stylesheet or in this style block. We recommend moving this block and the preceding CSS link to the HEAD of your HTML file. */

It’s been a hot minute since I’ve posted about Bell Helicopter at the airport, but we recently had a chance to see it in its current state. It’s pretty much done, at least from what a civilian like my self is able to see. Judging purely against the rendering on the signage, I’d say it looks darn close to being complete. There was recent news that Bell was laying off, but it has been confirmed that this location is not laying off. Shoot, they need people to get the place running! See my previous post about Bell (here).

Thanks to my awesome wife for the drive by photos! 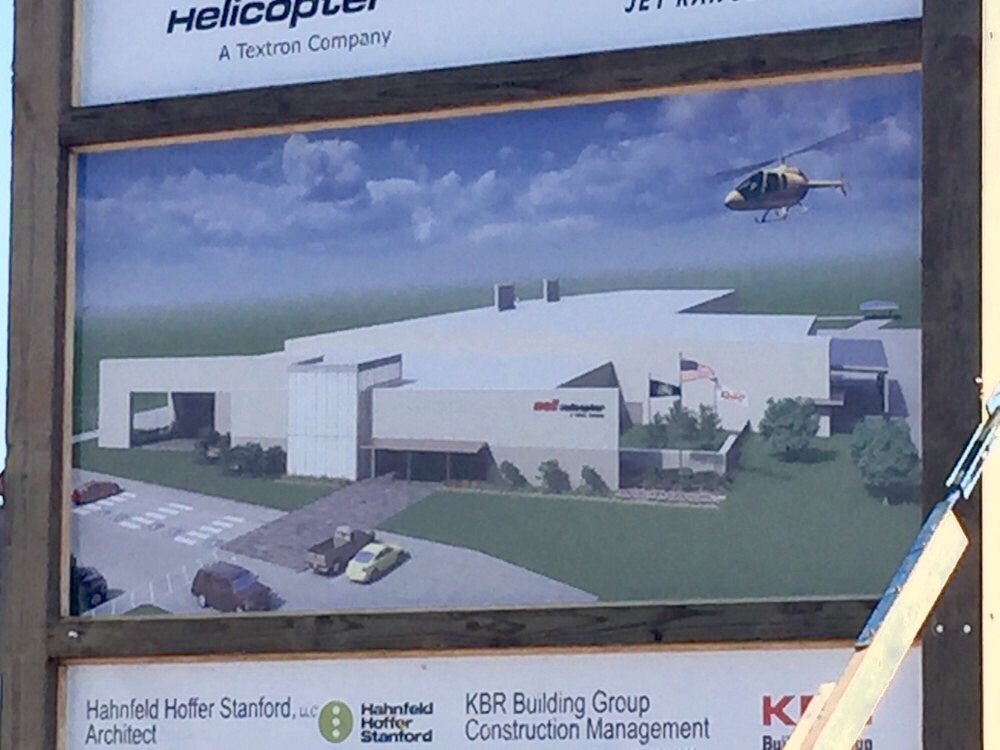 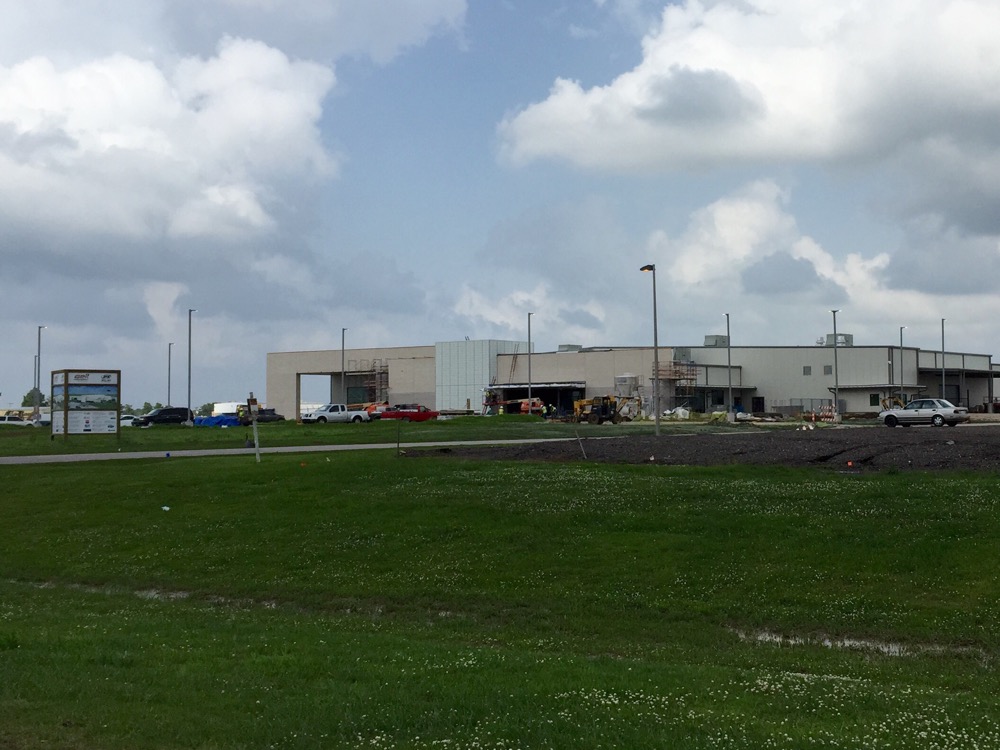 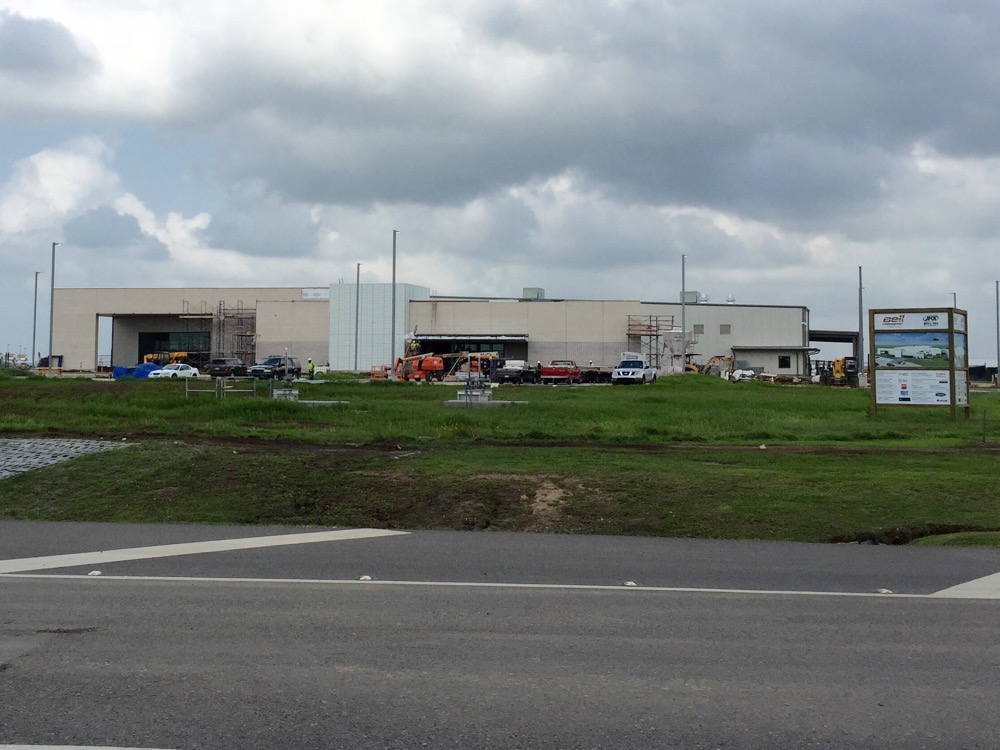