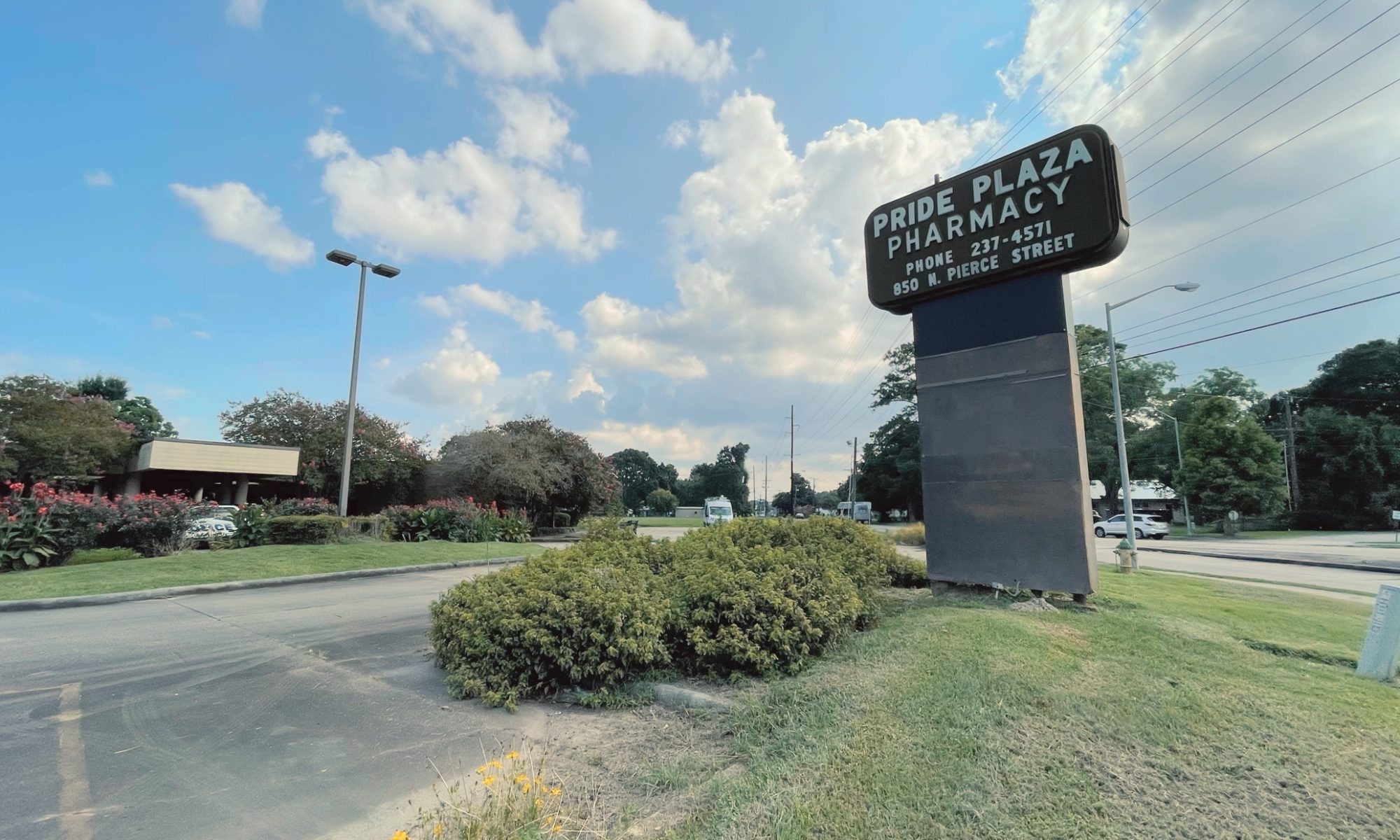 Acadiana Cares, a local non-profit founded in 1985 who was among the first providers in the nation for the care and prevention of HIV/AIDS, has acquired the former 9,000 square foot Pride Plaza facility, located at 850 N. Pierce Street.

Constructed in 1979, Pride Plaza was one of the first multi-specialty medical facilities on Lafayette’s north side, reaching an underserved community. Following in the footsteps of those trailblazing physicians, Acadiana Cares will expand its primary care services for those faced with inequities in healthcare, into the 9,000 square foot space by the end of this year.

The release continues, stating that over the decades Acadiana Cares’ healthcare services expanded and their work shifted to include housing after the donation of a nursing home facility on Lafayette’s north side. In 2015, they expanded their care to include primary medical services with an onsite medical clinic constructed with grants from Lafayette Consolidated Government and their fundraising efforts, opening with zero debt for the clinic.

“Our medical clinic has been met with a tremendous need for primary care, HIV care and prevention, mental health treatment, testing, counseling, and case management,” explains Martin, “and our expansion into this facility will help us reach more underserved groups with special needs while remaining close to our main campus on Martin Luther King Drive.”

Iberia Bank provided a commercial mortgage for both the $1.1 million facility and an adjacent three-acre lot for future growth. The existing structure, designed by the late architect Pierce Meleton, includes five suites with multiple examination spaces in each, enabling Acadiana Cares to add new specialties to their service lines. Plans also include the addition of a pharmacy in the near future.

“We’re excited to work with a local architect and designers for the renovations and improvements to the facility which will include enlargement of some examination rooms and cosmetic updates,” added Martin.

“We’re especially pleased to be positioned on a major thoroughfare in Lafayette and a Lafayette Transit System bus route. Because we serve a seven-parish area, it is also particularly helpful that we are easily accessible via Interstates 10 and 49,” explained Martin.

As a Federally Qualified Health Center (FQHC) Look-Alike, the clinic offers fees on a sliding scale, based on the patient’s ability to pay.

“We’re currently accepting new patients and offer deep discounts for those living at or below 200% of the federal poverty limit,” added Martin.

“We’ve been groundbreakers in Acadiana by tackling needs others have ignored and we’ve gained national recognition for our work. But when we receive a note of appreciation from a client describing how their life was changed for the better – sometimes decades later – that’s what really keeps us going.”

For more information on AcadianaCares, check out their website at https://www.acadianacares.org/.