A Look Inside of Drago’s Lafayette

305
SHARES
FacebookTwitterSubscribe
#mc_embed_signup{background:#fff; clear:left; font:14px Helvetica,Arial,sans-serif; } /* Add your own MailChimp form style overrides in your site stylesheet or in this style block. We recommend moving this block and the preceding CSS link to the HEAD of your HTML file. */
Subscribe To Our Digest!
* indicates required
Email Address *
Digest Frequency (select one or both) Daily Weekly/Monthly
(function($) {window.fnames = new Array(); window.ftypes = new Array();fnames[0]='EMAIL';ftypes[0]='email';fnames[1]='FNAME';ftypes[1]='text';fnames[2]='LNAME';ftypes[2]='text';fnames[3]='ADDRESS';ftypes[3]='address';fnames[4]='PHONE';ftypes[4]='phone';}(jQuery));var $mcj = jQuery.noConflict(true); 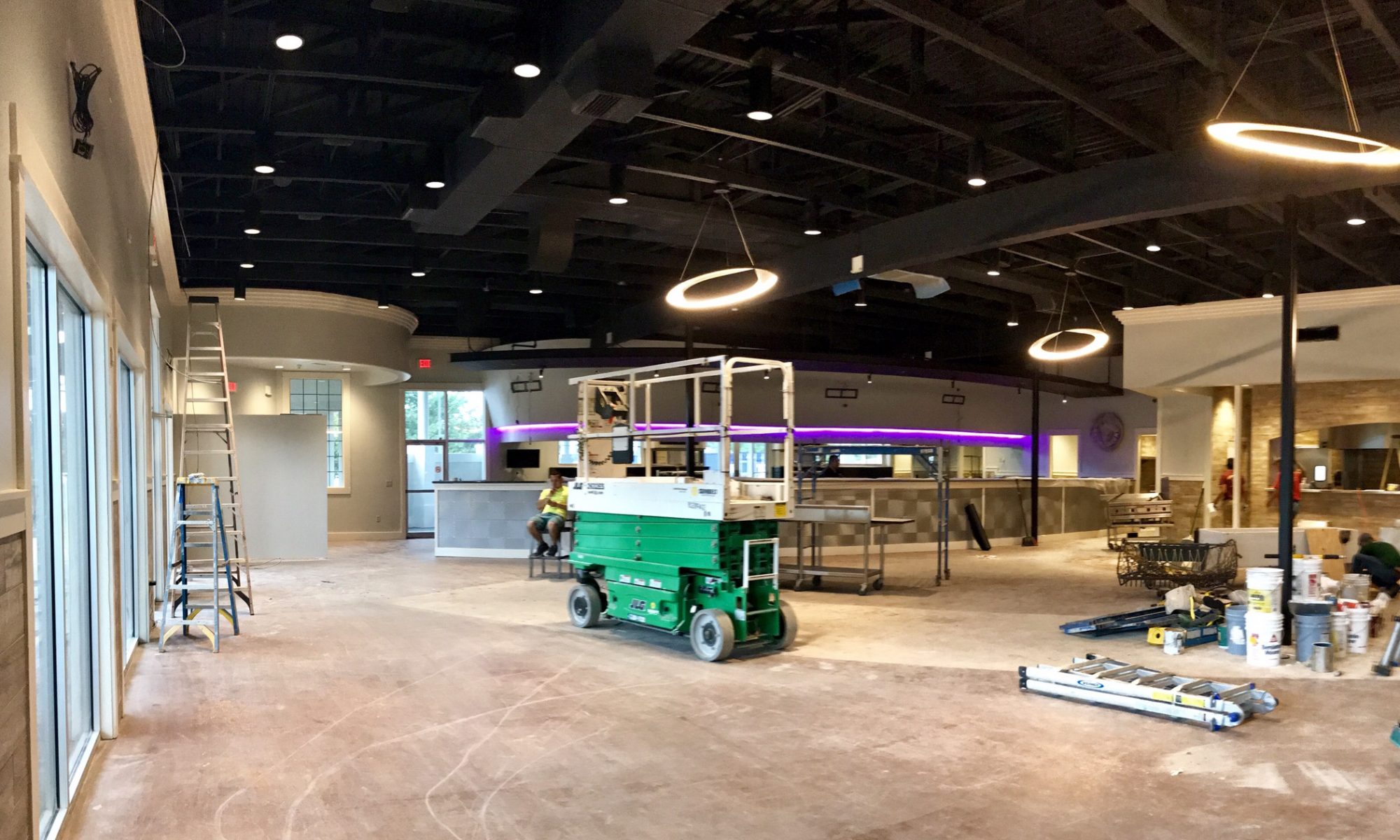 We took a quick look inside of Drago’s and we are going to share just a few short things with you.

First off, the Drago’s crew are not one bit worried about this ‘curse’ on the building. They have confidence that what they offer will make the location work for them.

In the photos below, you will see a mural painted on the wall. The mural is part of the restaurant’s history. The other restaurants include a mural similar to this and it has a neat short story behind it. I would tell you the story, but I would completely butcher it. So when Drago’s opens, ask a server or the General Manager about the mural.

When it comes to employment, Drago’s managed to hire a majority of the former Lafayette Mellow Mushroom staff, as promised. Along with a handful of staff from Metairie, and other hires, Drago’s will have created about 100 jobs. That’s a good bit, right? Also, fun fact: Drago’s promotes inside of their company first. In many cases, a server or dishwasher has been promoted higher up in a relatively short amount of time.

Now let’s talk about what is changing inside of this building. First and foremost, styling the building to fit the Drago’s brand. This includes the mural on the wall, and an old oyster net pictured below to name a few.

There was a wall separating the kitchen and the dining room that has been removed and is now an open kitchen format. Carpet will be laid down in the dining room, and a misting system has been installed outside for comfortable dining. The TV’s have been removed from the main dining, but will remain in the bar area.

As for an opening date for Drago’s, it’s really soon. I would say that you could expect a late September opening. They will start off by opening softly with a ‘Training for Charity’ in which they will offer dinner with a full menu at full price, but 100% of the money will go toward a few selected charities in Lafayette. So, be on the look out for that!

Check out the video and photos from inside Drago’s below. 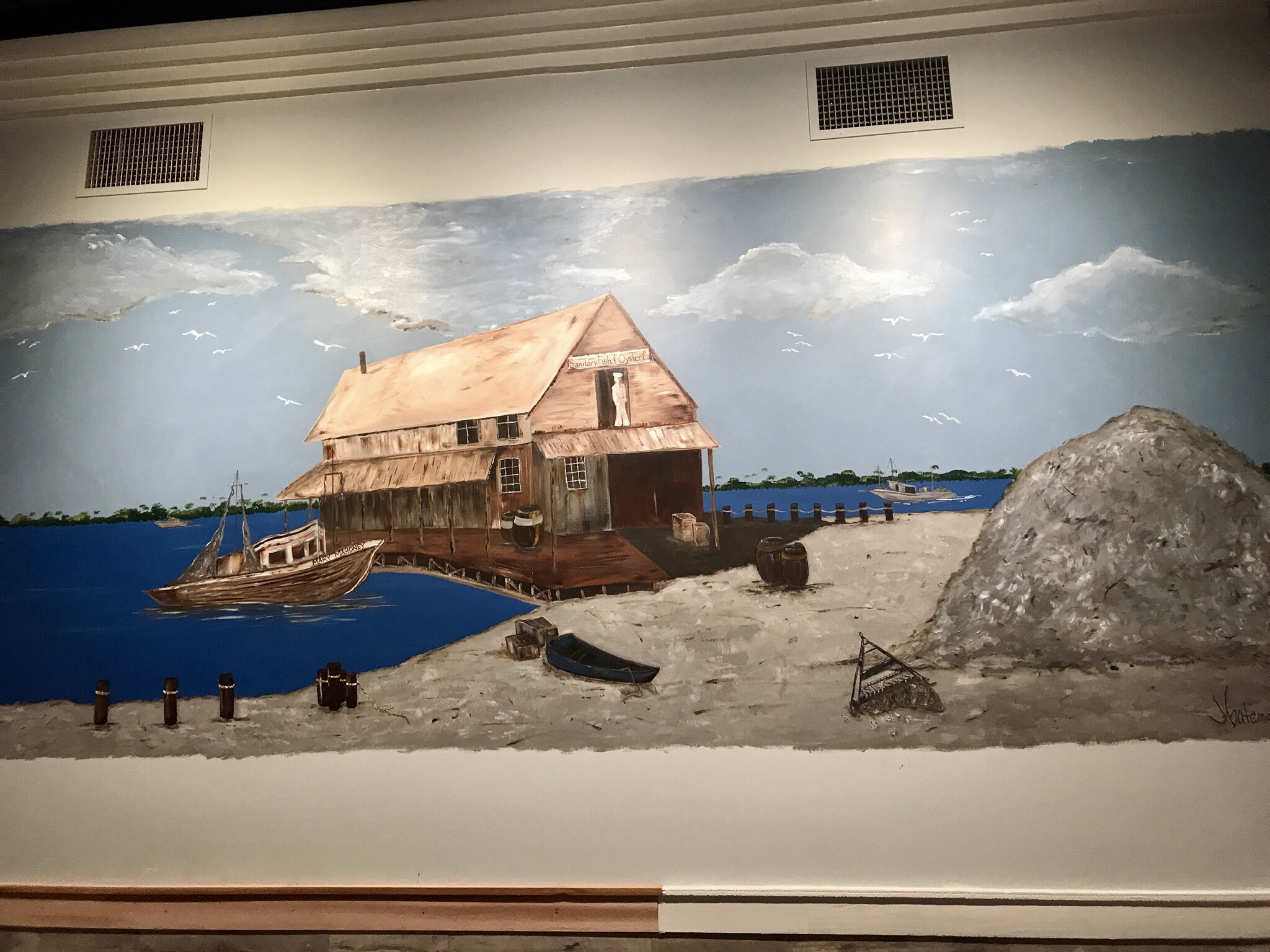 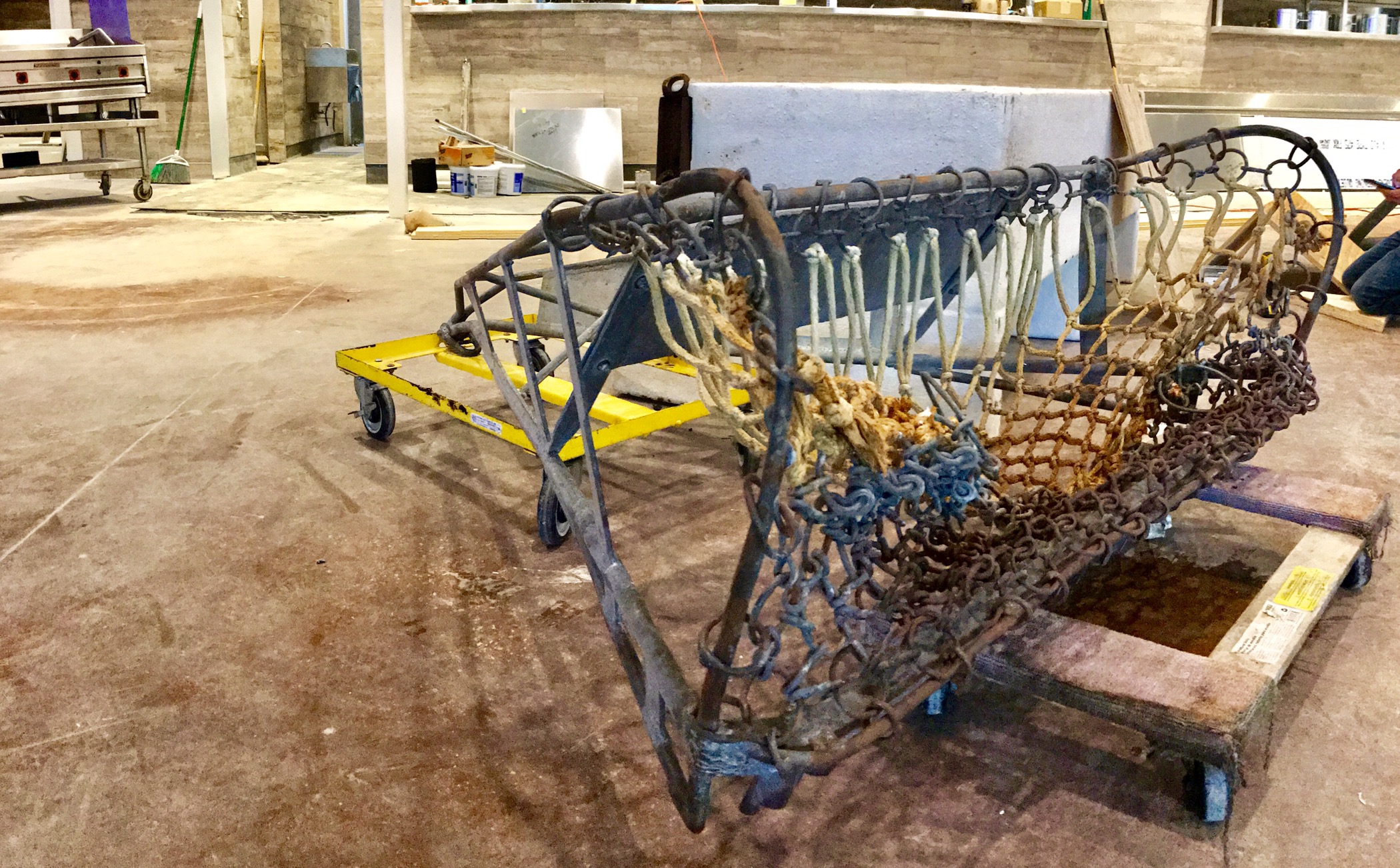 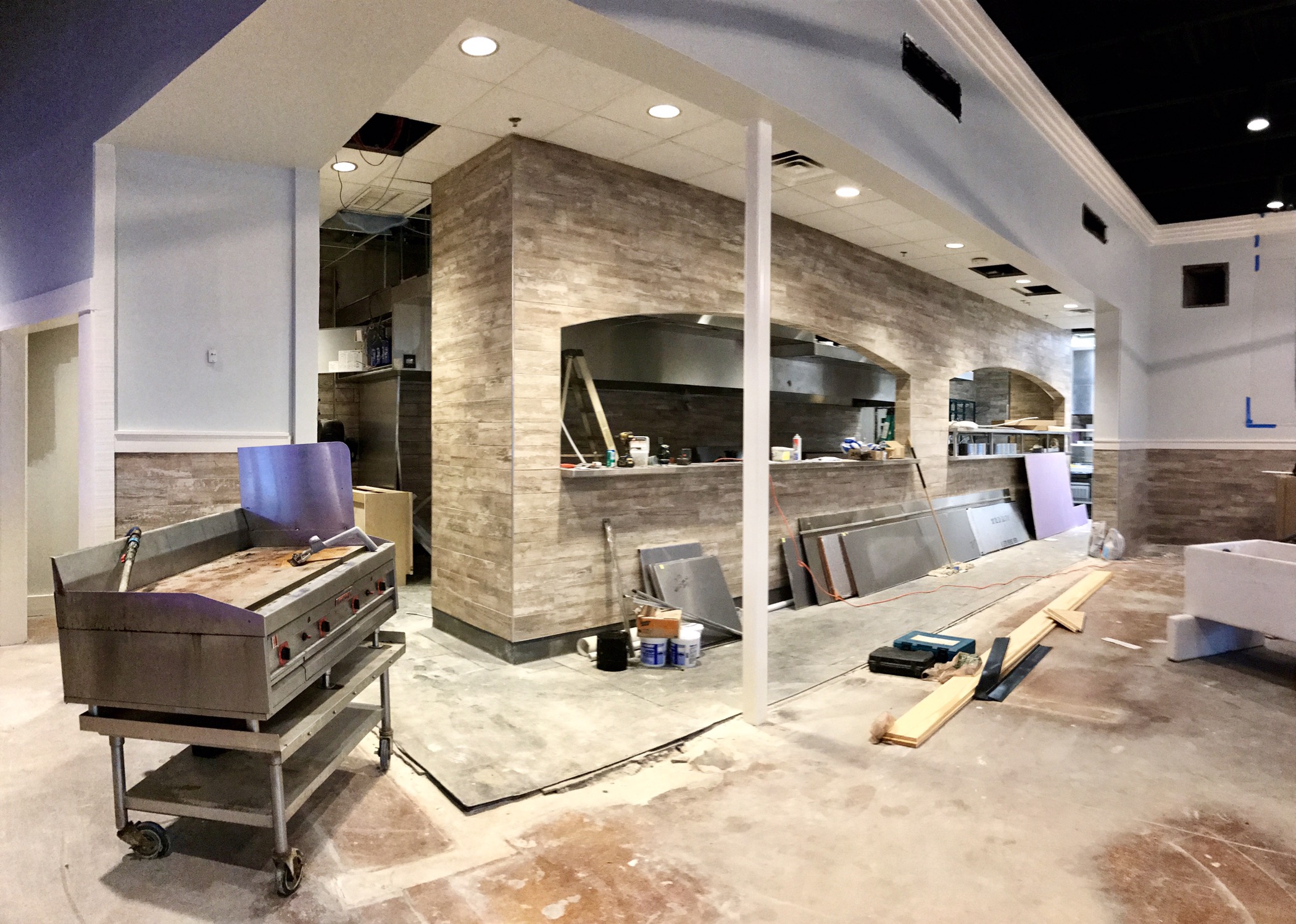 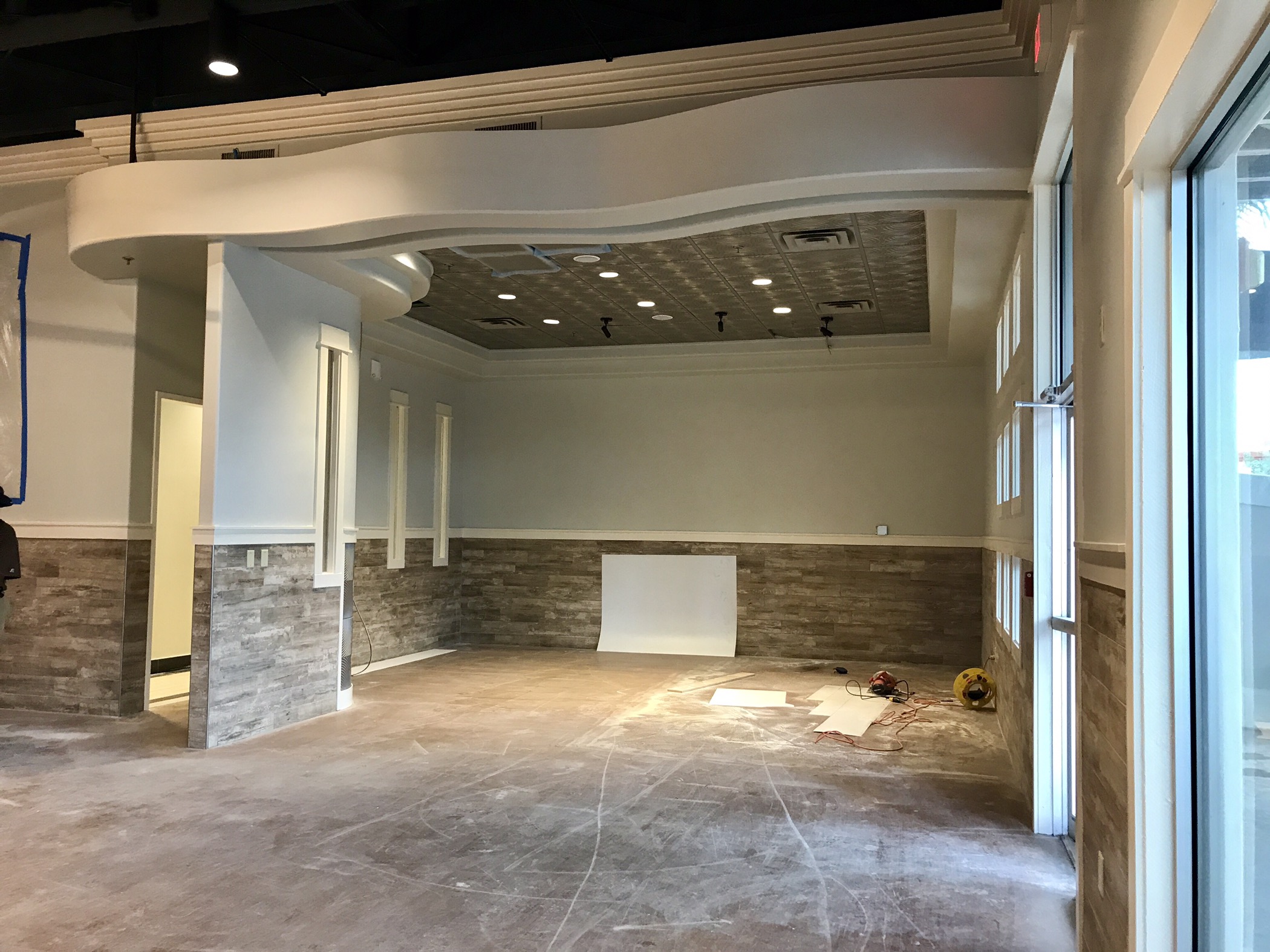